Iphone 7 or Iphone 7 Plus: Which one to choose?

With the pre-orders for the iPhone 7 and iPhone 7 Plus starting today, fans crave to get their hands on them. Ordering one is not hard. But, deciding the one which feels right as per your needs is important. Whether to choose the iPhone 7 or iPhone 7 Plus. To understand which one is the right choice for you read this post further.

iPhone 7 or iPhone 7 Plus: Care about the size?

Some prefer a bigger phone than others. That is why, Apple brought us its mainstream size and switched to the 5.5-inch version with the 6 Plus. The iPhone 7 Plus also delivers a larger display.

But, if you prefer a compact size, then iPhone 7 is the smartphone for you. Do note that both phones have a majority of features alike. A few exceptions are there which we’ll discuss further in this post. To sum it all the iPhone 7 Plus stands at 19.9 mm length and 10.8 mm width. With .2 mm more thickness than the iPhone 7 it weighs 1.76 ounces more. Furthermore, if you add in a protective case then it increases the weight further. So, you could feel a bit uncomfortable while holding if you have smaller hands. To be honest the iPhone 7’s 4.7-inch display isn’t that bad either. 6S users are well aware of that. So, it might offer the ideal size. But, if you prefer playing games and viewing media files on a larger screen, then 7 Plus is the phone to go for.

We are sure that you too will find resolution as one of the top differences. The two phones offer lesser ppi and pixel density than other top flagship devices. But, that doesn’t ruin the visual quality. Moreover, you can count on Apple’s color schemes being high-end for sure.

Battery life: an upgrade over the predecessors

You get improved battery lives on either of them. Whether you go for the iPhone 7 or iPhone 7 Plus. Both will rock a better batter life and talk time. A recorded 14 hours talk time for the iPhone 7 through 3G network shows an improvement. The 7 Plus moves even further with 21 hours’ worth of talk time through 3G. 7 Plus offer extra time over other networks like LTE and Wi-Fi when playing media files or gaming.

This is one of the best head-turning feature for the new iPhones. Black has been a fan-favorite color for a majority of tech-savvies. Even I used a DBrand matte black skin just to enhance the looks of my iPhone 6S. But, now you will not need to use an enhancement to try out your favorite color.

Apple offers two new black colored editions: the shiny black (or the Piano black) and matte black. Both look great in their own ways. But, the shiny one is a fingerprint magnet which makes the phone lose its smooth glossy visuals. I am pretty sure that people are going to stick to the black matter one. It is worth the money spent. Besides these, you get the previous colors such as gold, silver, and the rose gold.

This is another major dissimilarity between the two models. Both smartphones have improved cameras. But, the iPhone 7 Plus offers a better one. Not only do we get optical image stabilization, but also dual lens rear camera. The front-facing cameras are same in both the phones being at 7 MP with an HD camera for FaceTime. 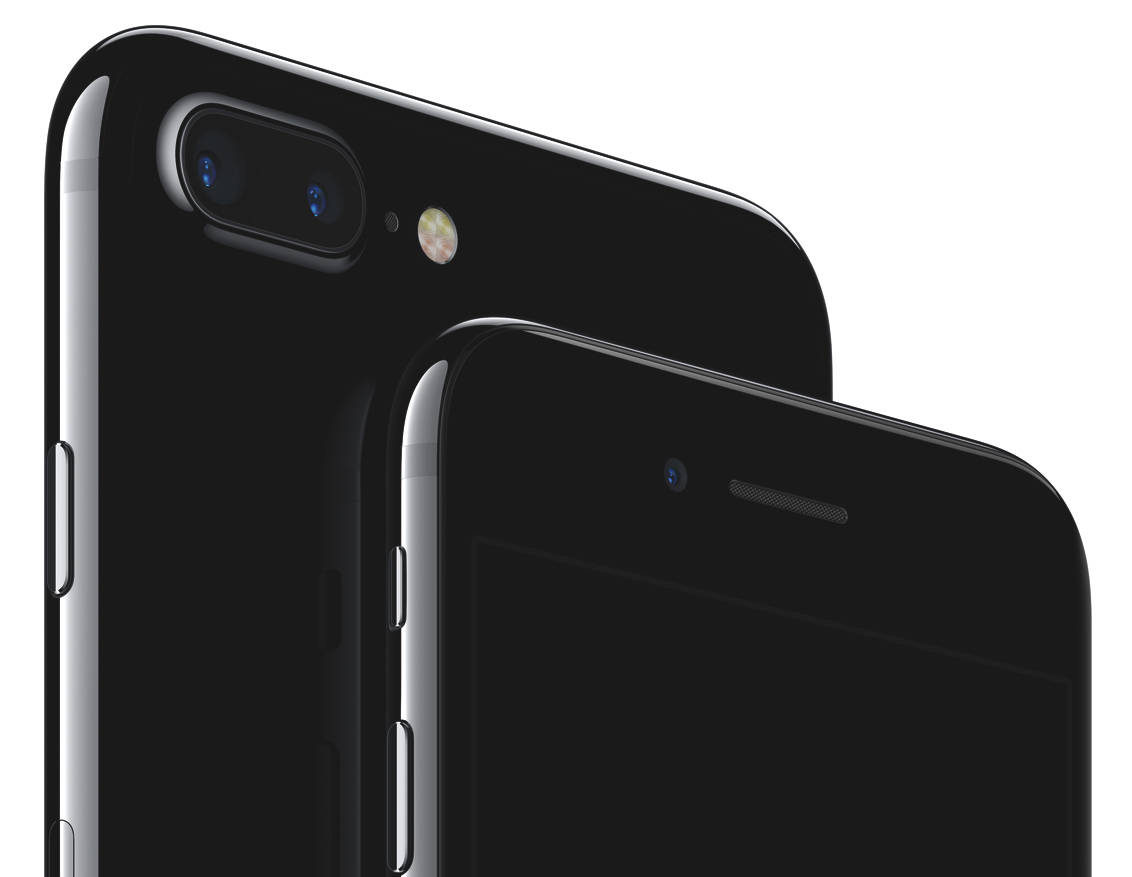 The concept behind this technology is the addition of two lenses. One refers to as the iSight camera (as seen in previous model) and the other telephoto lens. The former is a 12MP wide-angle camera. You find this in the Iphone 7 as well. The latter focuses on 2X digital zooming. You can feel the difference between the photos when compared. So, if you are into cameras and photo snapping, then the iPhone 7 Plus is the perfect choice. Addition of a second lens lets you move your images towards DSLR-level photos.

You will hardly find a difference in the phones’ internal specs. Both rock an A10 Fusion processor chip. It accompanies the M10 motion coprocessor as well. You also get the new Home button which is touch sensitive and offer the latest 3d Touch technology. Did we mention stereo speakers? Yes, that is a plus point now. 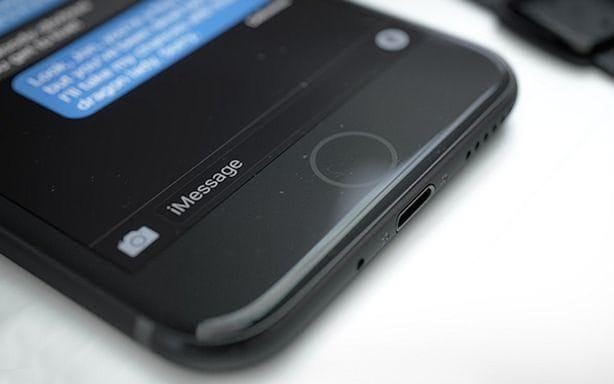 Moreover, the two models are dust and water-proof (up to 1 meter for 30 minutes). You also get 32 GB models for both phones for the first time. Other than that 128 GB and 256 GB models are also available for preorders. But, on the downside – no headphone jack. The rumors were true after all. So, you got to use Bluetooth earphones or a 3.5 mm jack dongle.

Looking at both the phones you can say that they both are phenomenal. We would love you to try the new iPhone 7 Plus out of the two if you want to enjoy features to the fullest. But, the overwhelming cost of the 7 Plus ($769 for 32 GB) might make you feel tentative. If you feel that way, then the iPhone 7 ($649 for 32 GB) is worth the shot. This is because it outsmarts the top contenders till date.

So which one would you choose? The iPhone 7 or iPhone 7 Plus? Let me know in the comment section below.