Hello there, one and all! It feels like only 71 days ago when we originally announced Bayonetta and Vanquish would be stylishly blasting their way to PlayStation 4 in the new year. Well, be sure to check your pulses beforehand (doubly so if you’re medically required to), because the Bayonetta & Vanquish 10th Anniversary Bundle is now available for $39.99! 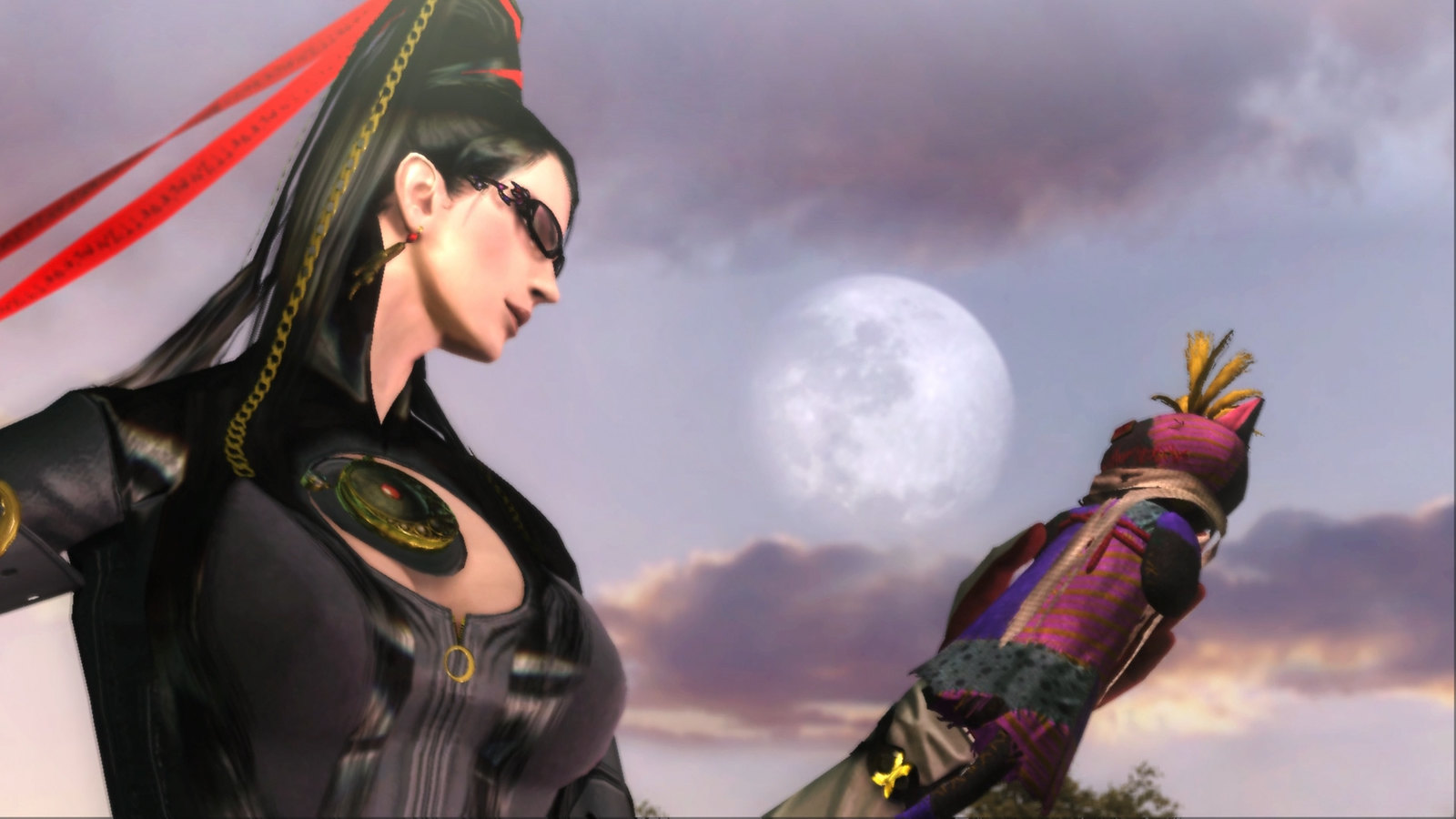 So you may be asking, “Hey, Sega, what in the world makes this so different from the original releases?” Well, I’m glad you asked, potential player! The 10th Anniversary Bundle takes everything fans know and love of these two iconic action games and gives them a beautiful 4K resolution makeover at a blistering 60fps framerate on PS4 Pro to keep the high-octane action running like a dream, all for an affordable price.

Of course, this also marks the first time either Bayonetta or Vanquish have been available on PS4, so there hasn’t been a better time to try out these two ridiculously relentless games. In fact, it’s the first time Vanquish has been released on any current console, so for those playing it for the first time, prepare to have your minds blown with some of the most over-the-top action seen on this side of the universe.

PS5 showcase recap: Everything you need to know