The fight for justice gets bigger, badder, and quirkier! My Hero One’s Justice 2, out today, brings back the original cast from the first game, while also introducing plenty of new fan favorites. With over 40 playable characters, improved battle mechanics, new team interactions, and an exciting new Mission Mode where you get to run your own hero agency, players will be sure to have a blast!

To help you get ready for battle, we at Bandai Namco have put together a quick guide on how to master some of our staff’s personal favorite new characters. 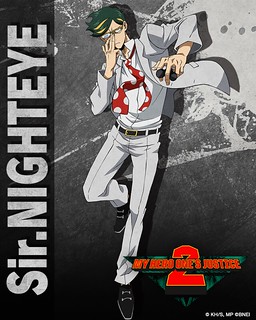 Sir. Nighteye is the one of the few heroes who wears glasses (just like me!) and obviously the best dressed one among all. Always calm, collected, and stylish, even in the face of peril. Oh, and he sees into the future! How awesome is that?
– Andrew Tedjo, Media Manager 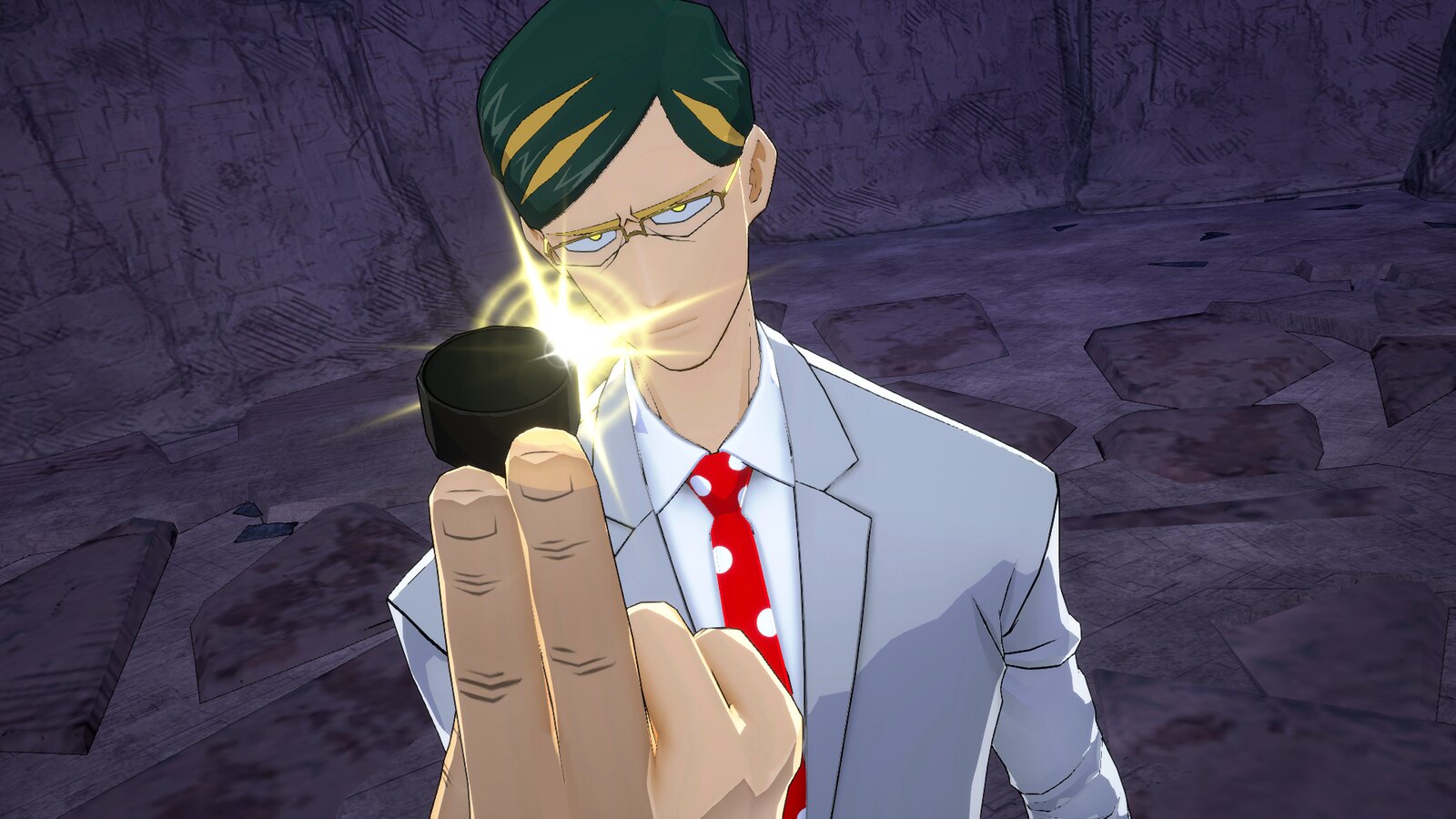 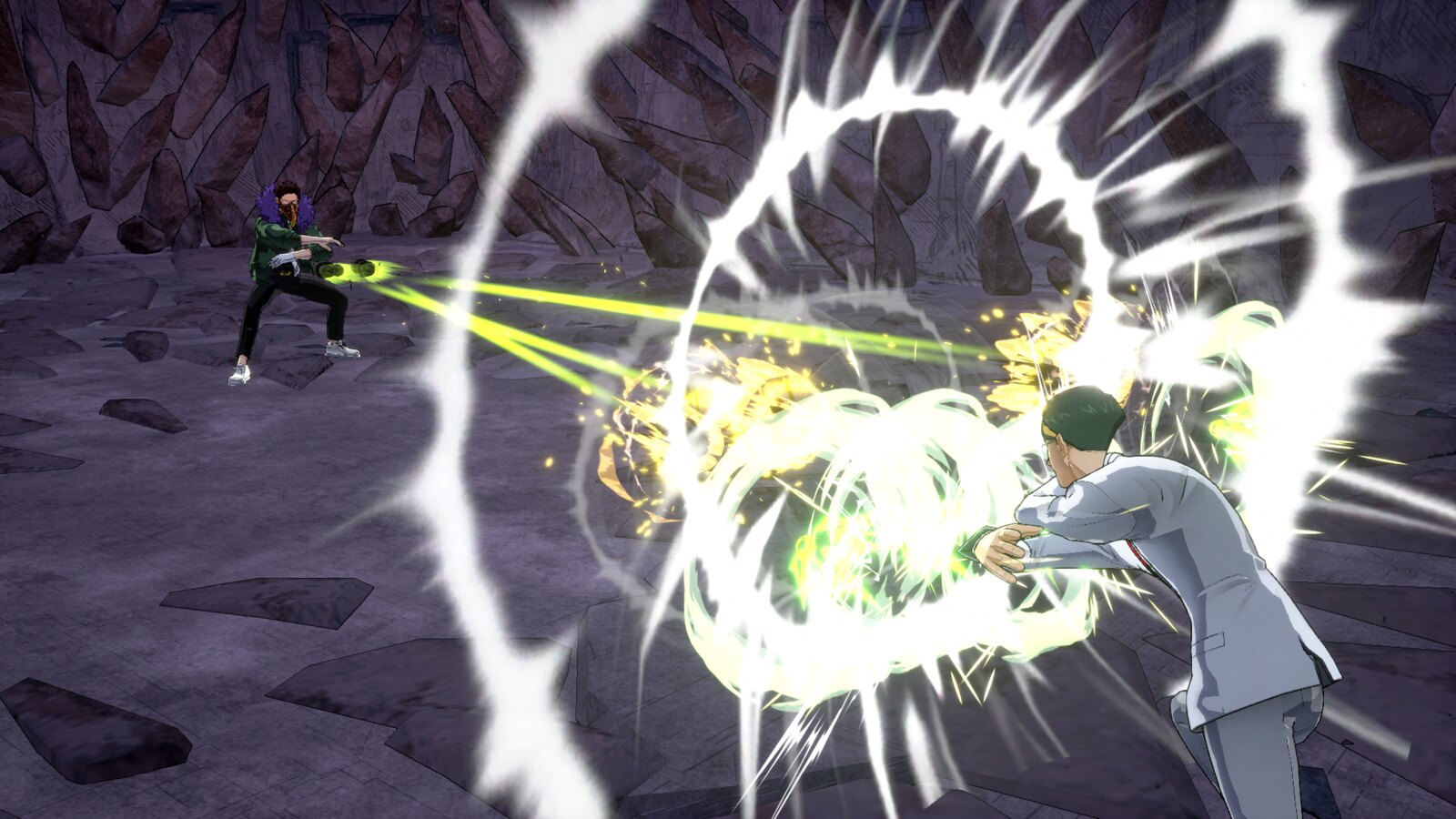 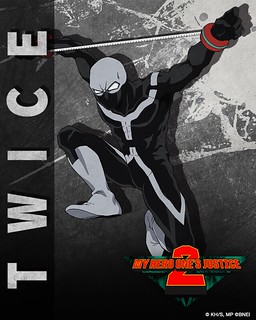 Twice is an interesting character because he opens up some serious opportunities for mind games. Twice’s quirk allows him to make copies of his opponent at any time (as long as he’s made the proper measurements!) This can severely change-up the neutral game. At any moment he might use YOU as a weapon.
– Sam Wilkinson, Community Specialist 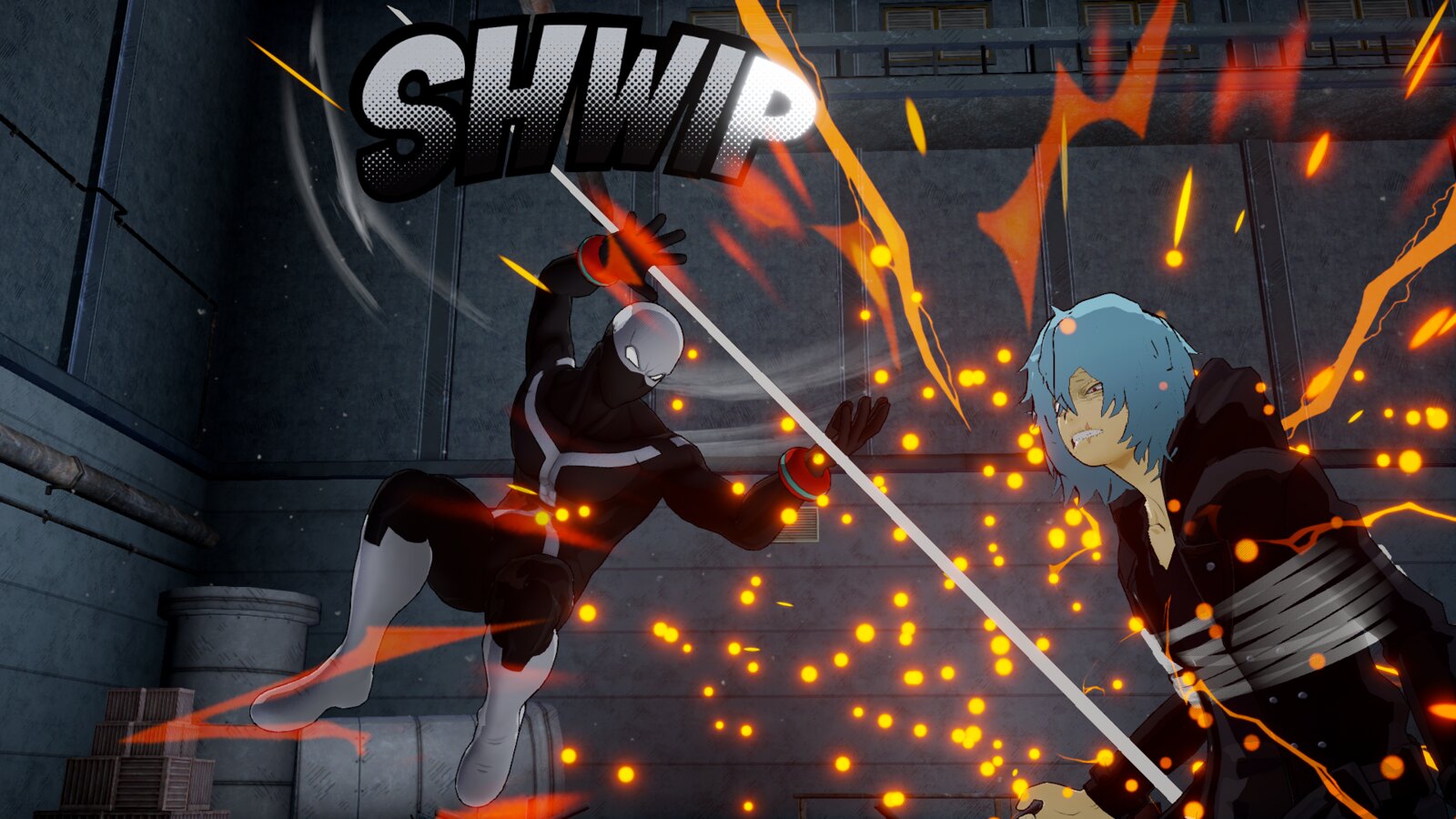 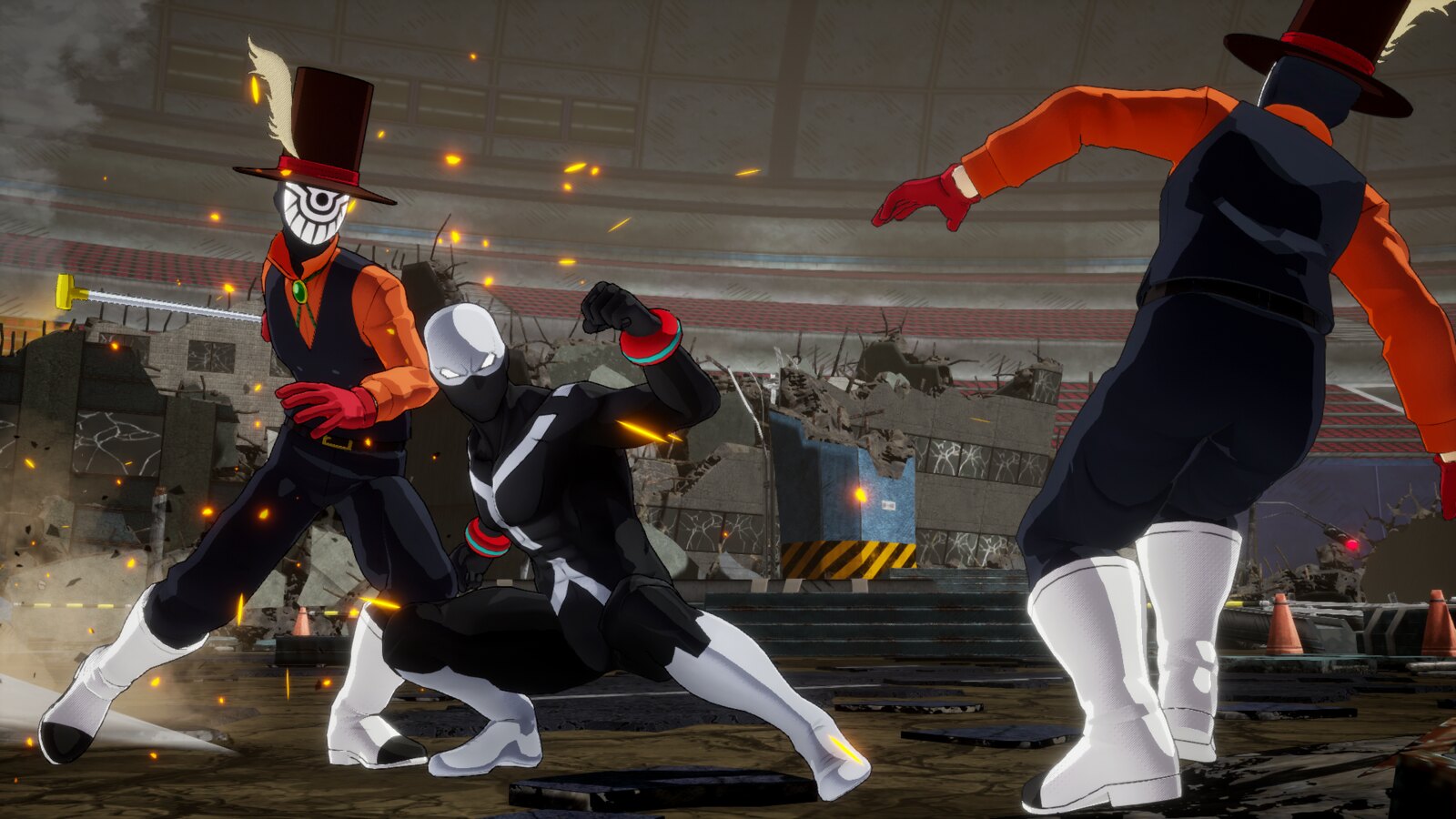 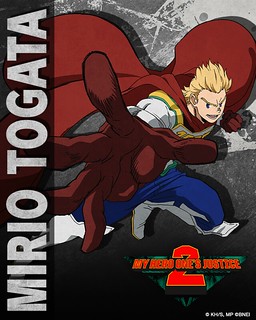 Mirio Togata is my favorite because he is very strong, but always super optimistic and cheerful. He is a lot of fun to play because he is full of surprises – just like his quirk. His Permeation quirk is really unique and it’s cool to see how they’ve managed to translate it into this game.
– Alex Luong, Associate Digital Marketing Manager 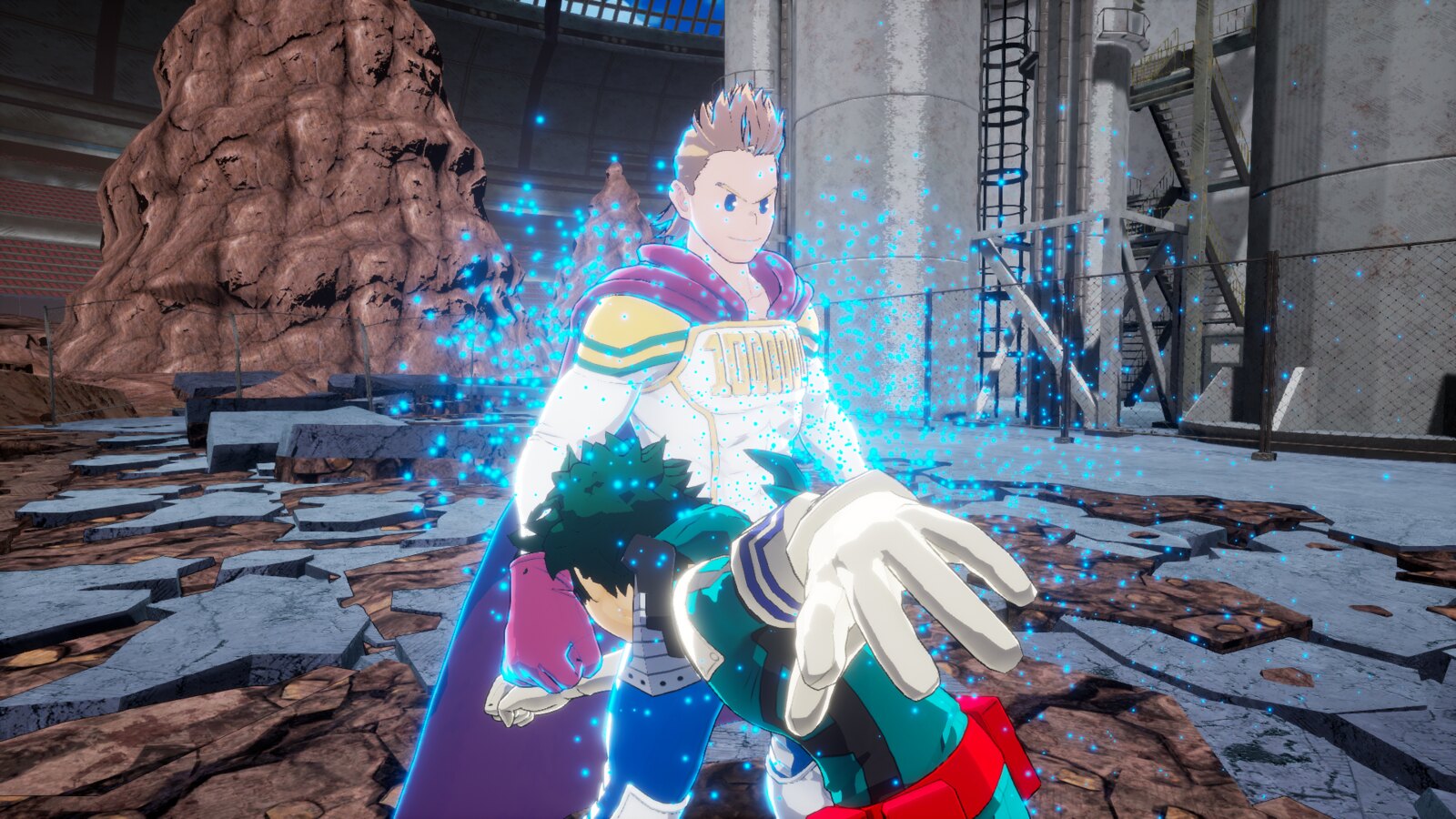 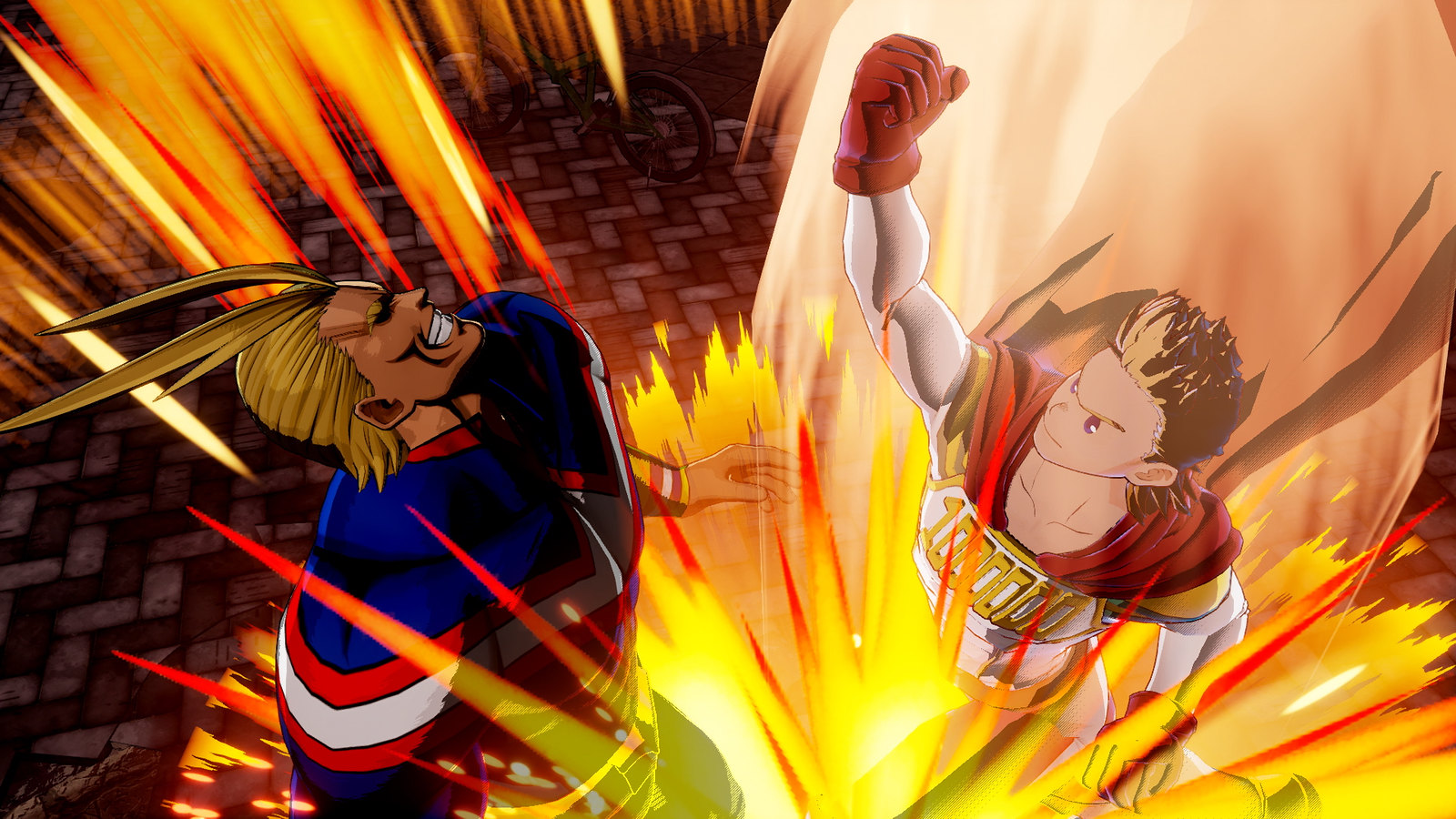 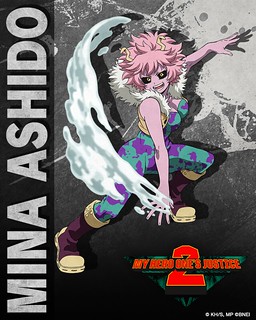 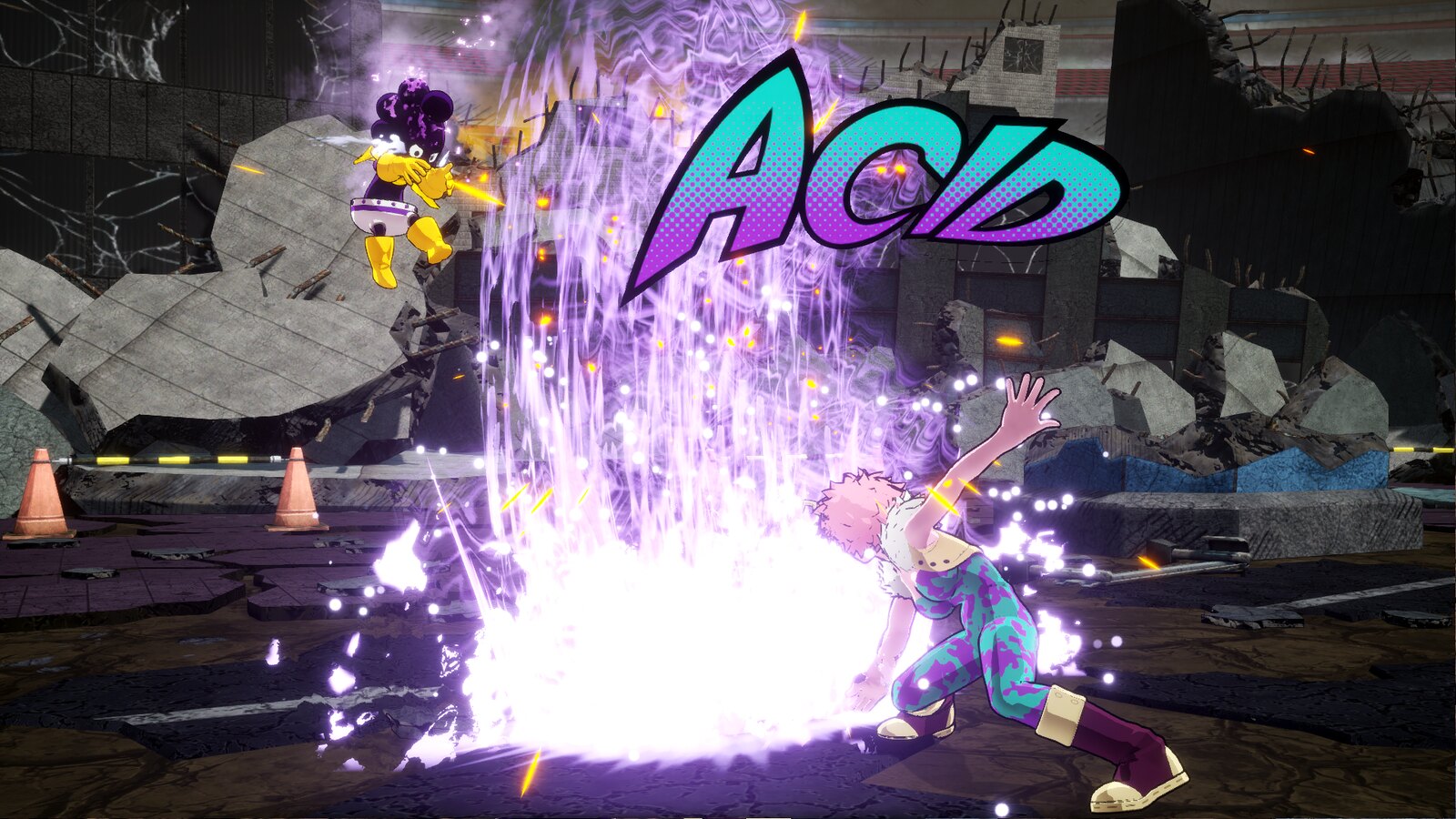 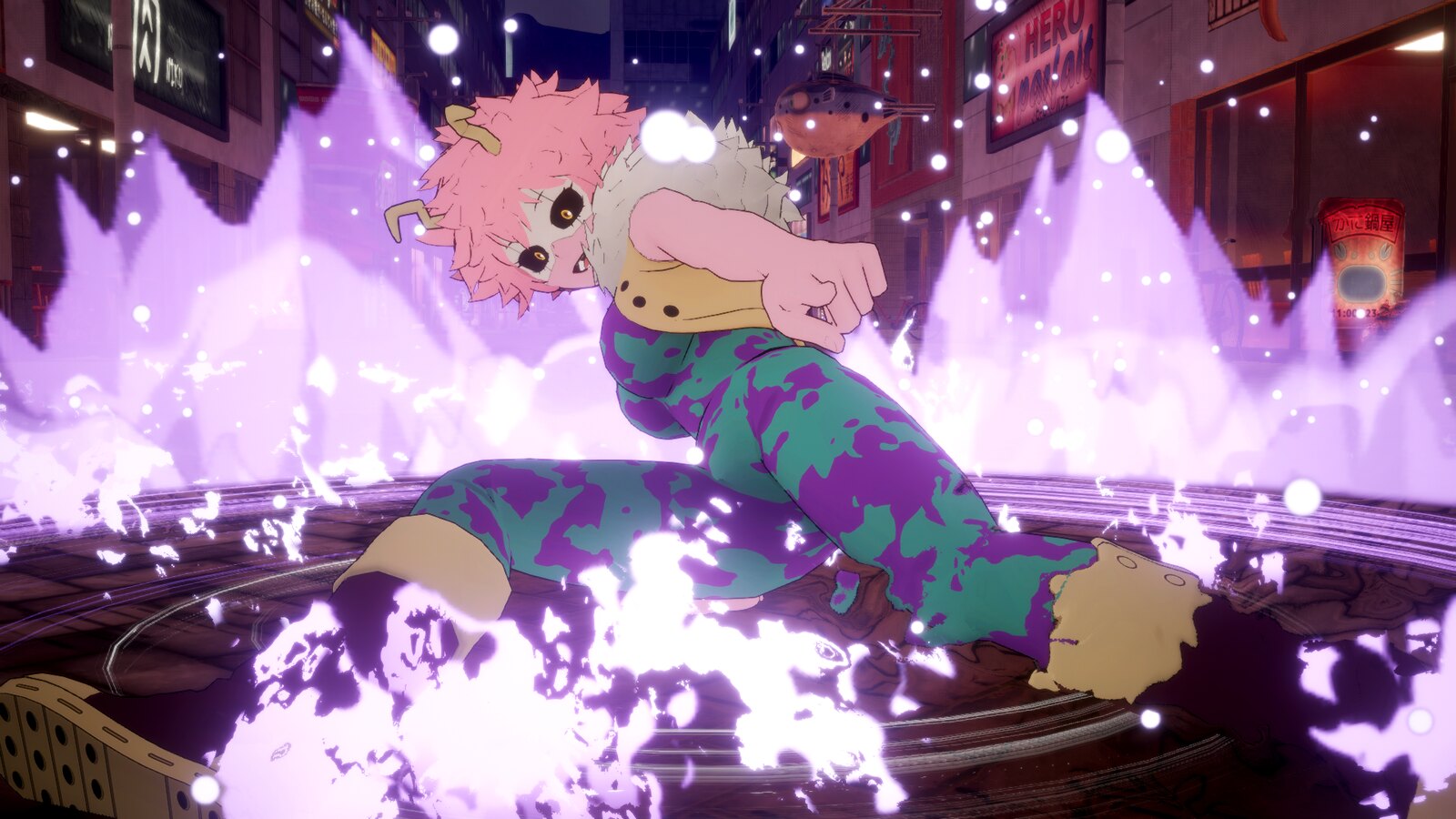 I like Nejire because she is fun, affectionate, cheerful, and strong. She’s the only female member of the Big Three, and I think it’s great that she can be a role model to the younger female students of U.A.
– Angela Chen, PR Specialist 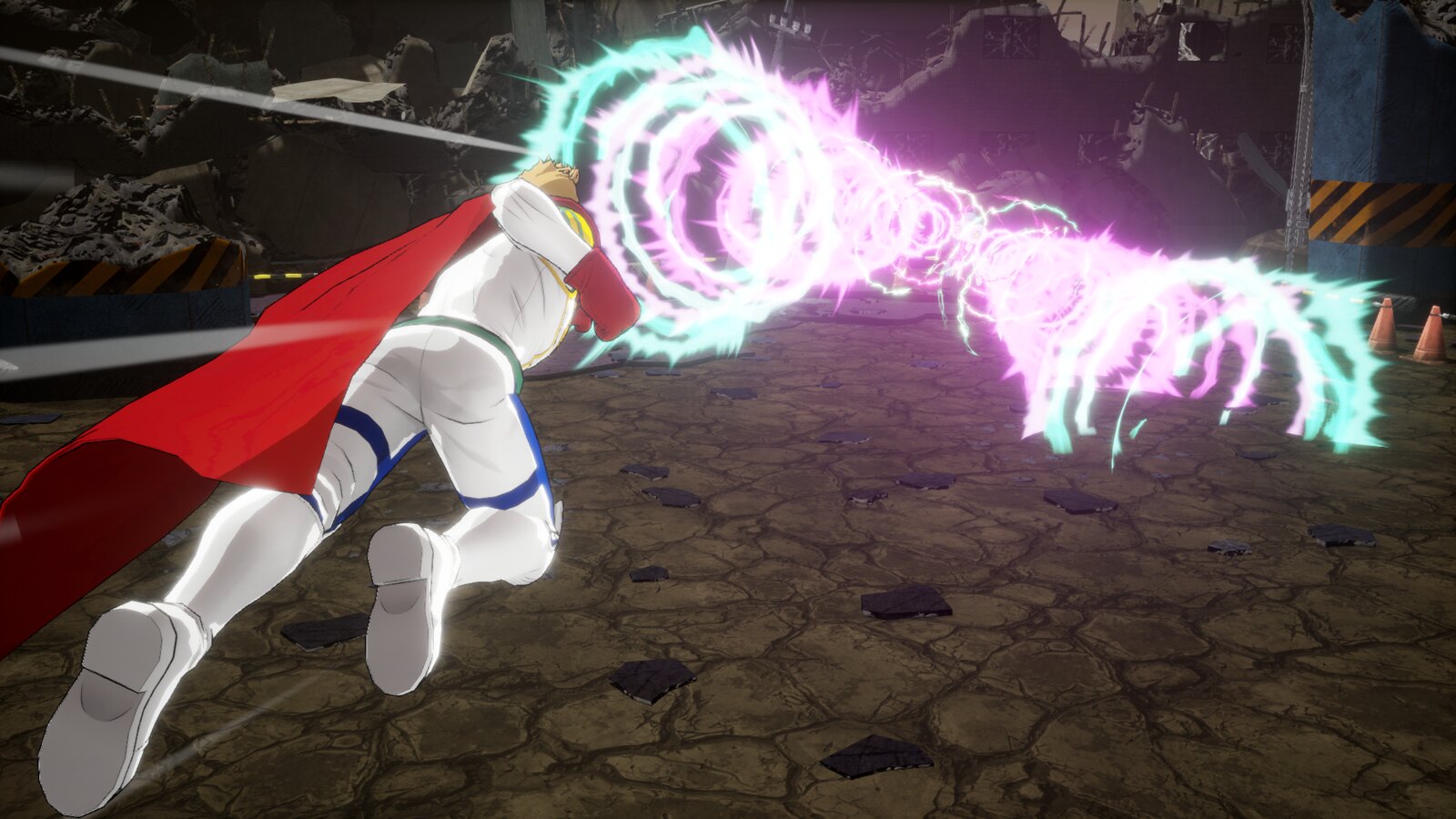 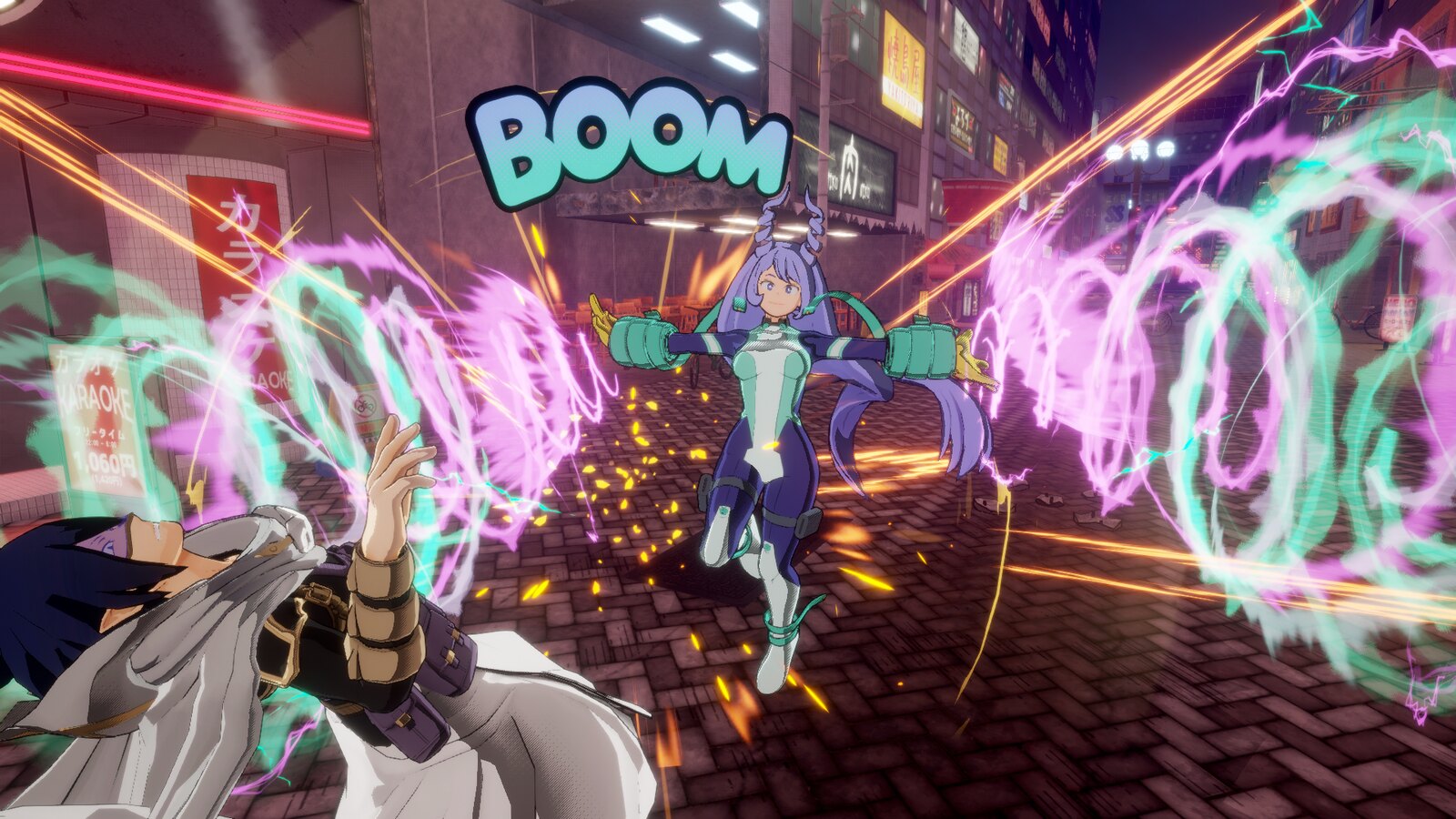 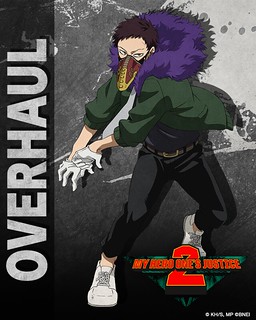 Although he’s a germaphobe, he isn’t afraid to get his hands dirty. His quirk allows him to destroy and restore objects immediately. This allows him to attack up close or use long- range attacks. I like playing Overhaul because it allows you play from a variety of ranges, and his attacks have huge range!
– Ben Le, Digital Marketing Coordinator 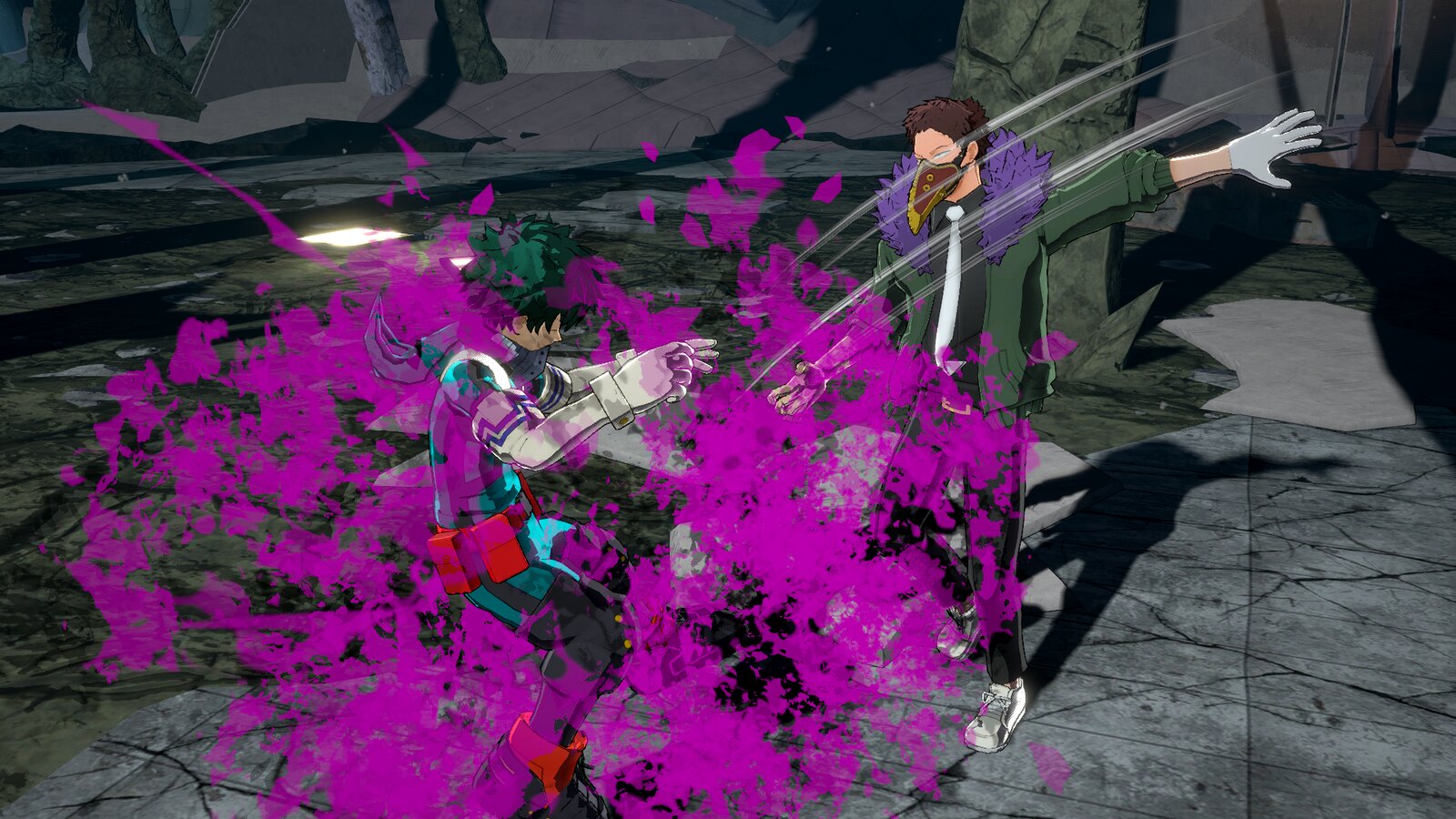 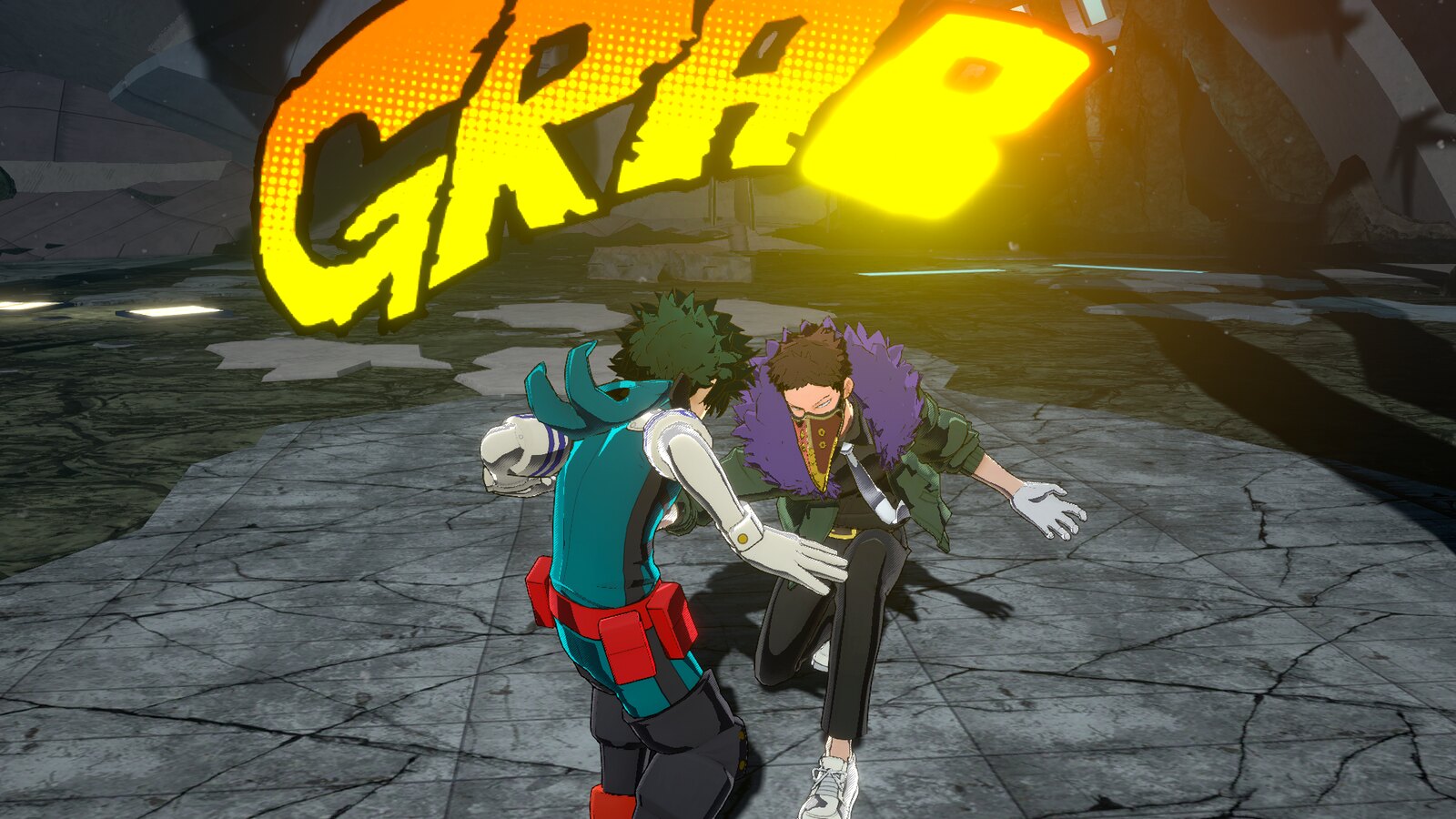 So there you have it, folks! We hope our tips and tricks can help you be PLUS ULTRA in your fight for justice (or injustice, if you choose to be a villain)! While we covered a few of the cool new characters in this guide, there are other new characters that you can play as, such as the mighty Gang Orca, or the always cheerful BMI Hero: Fat Gum, to name a few. Be sure to experiment with different characters, both as your main fighter and as your sidekicks. Every character has unique abilities to bring to the table, so play them all to find your favorite combo. My Hero One’s Justice 2 is available for PS4 now.