Behind the Scenes of MediEvil’s Upcoming PS4 Resurrection

Citizens of Gallowmere, can you sense it?

The hint of a cool breeze, the leaves starting to shift colors, the faint smell of pumpkin spice… that’s right, we’re less than three months away from October 25 and the launch of MediEvil on PlayStation 4!

The team at Other Ocean has worked extra hard to make sure your favorite haunted kingdom has just the perfect amount of spook and shine, so please take a look at this behind the scenes video to get a glimpse of how they’re bringing Sir Dan back to HD glory. 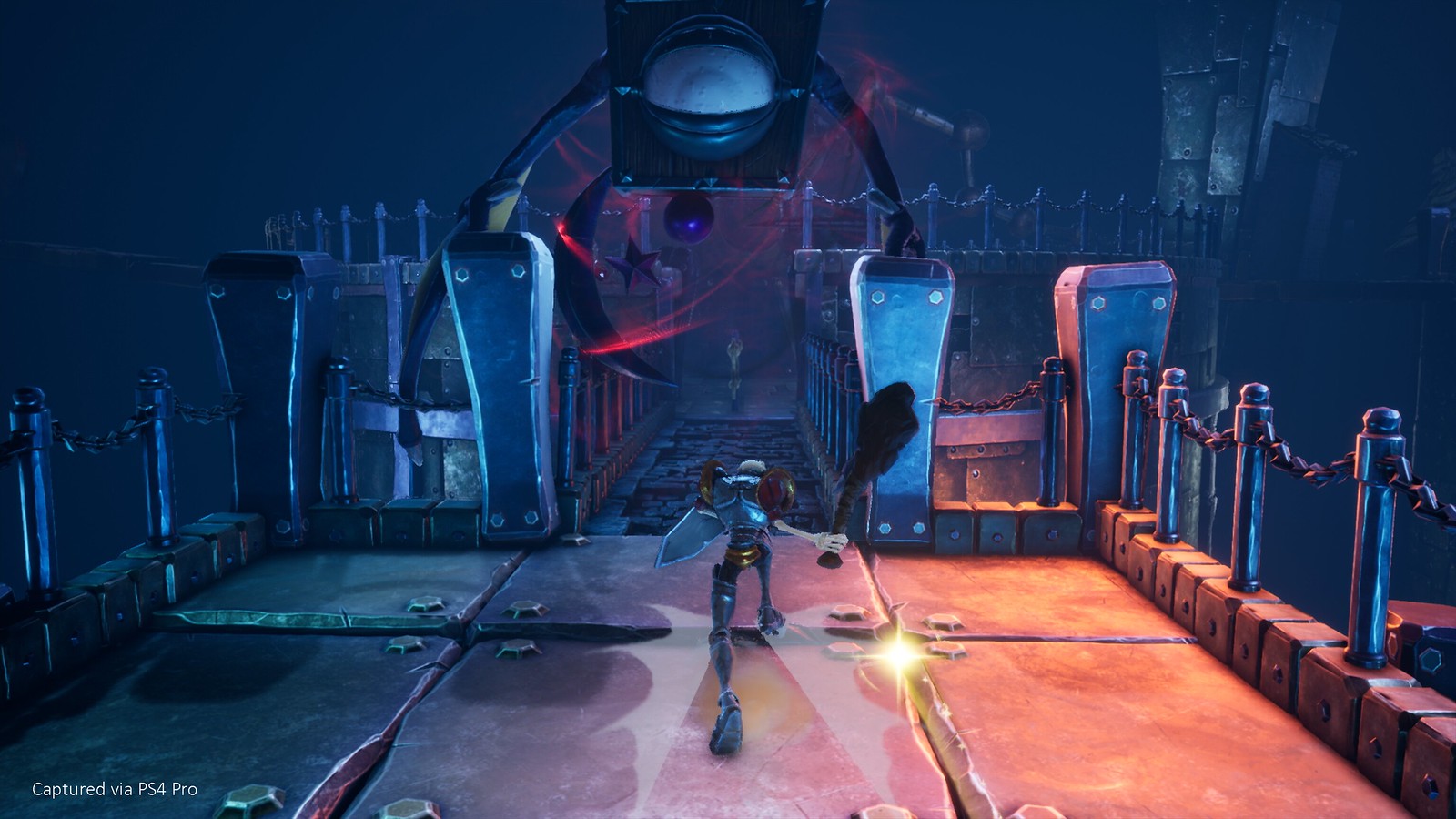 One of the key aspects of remaking a 20-year old PlayStation classic such as MediEvil was getting into the heads of the original development team.

“Our credo was: Do what they did, and don’t change anything unless you have a good reason to change it.” said Jeff Nachbauer, Executive Producer on the project. “Often times you’d go in the code, see a strange design decision and think ‘Why did they do that? It doesn’t make a lot of sense.’ And then you go on the journey of trying to solve challenges further in the game and ultimately release — ‘That’s exactly why they did it. I get it now.’ 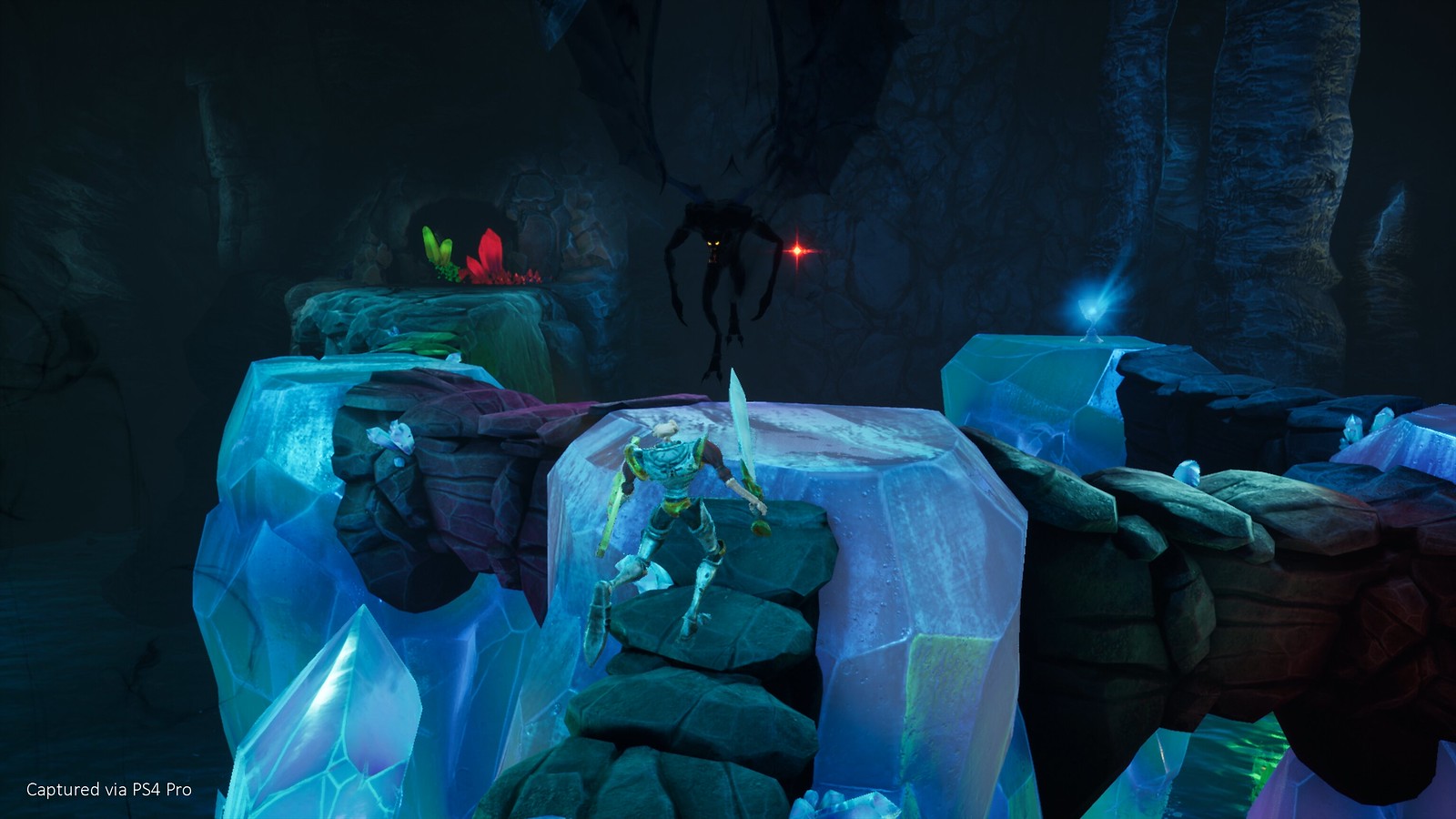 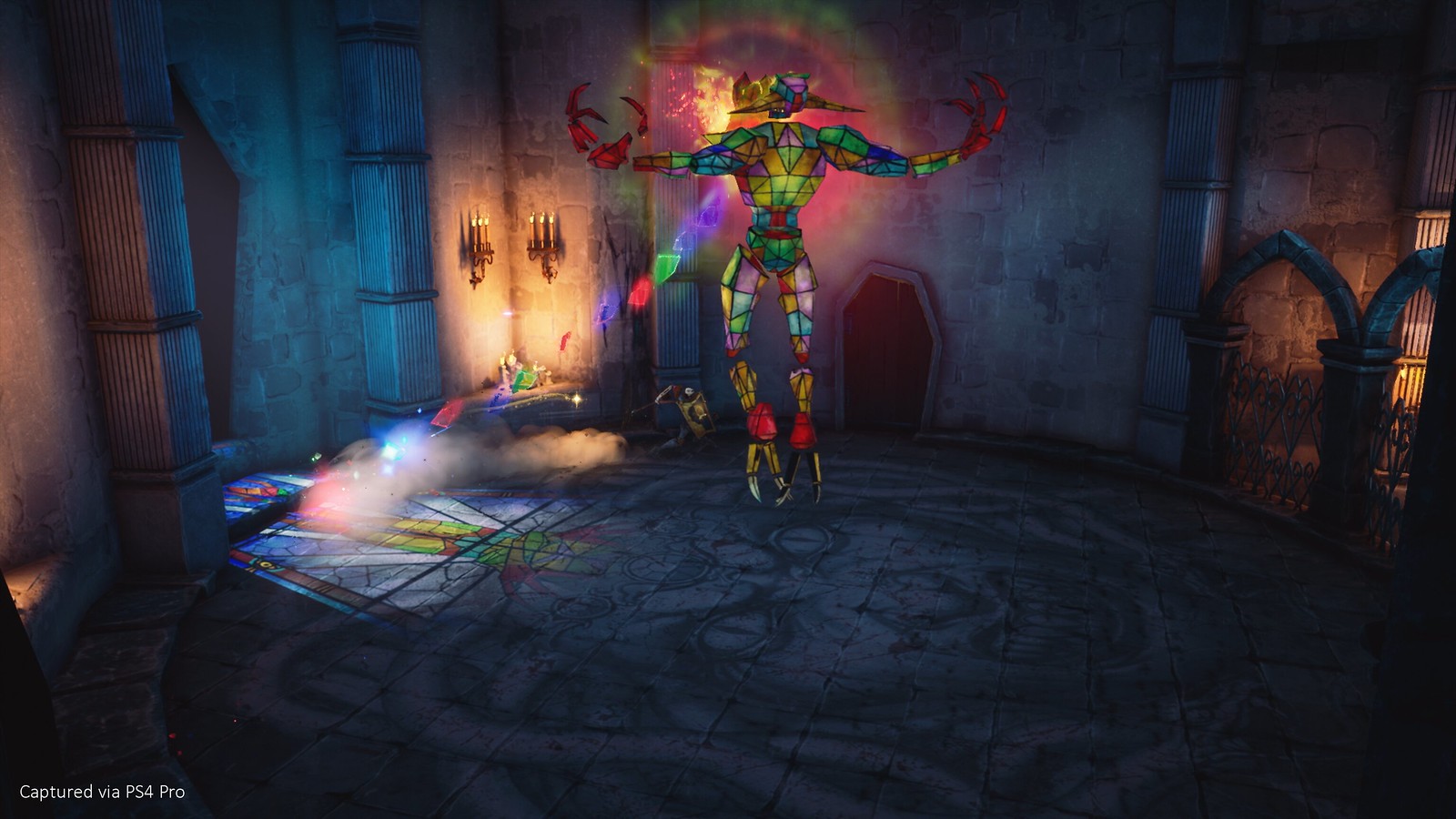 And if you’re interested in knowing more about the development of MediEvil, additional interviews, concept art and making-of content can be found in the Art of MediEvil digital art book, and the MediEvil Soundtrack app, available exclusively with the Digital Deluxe version of the game. 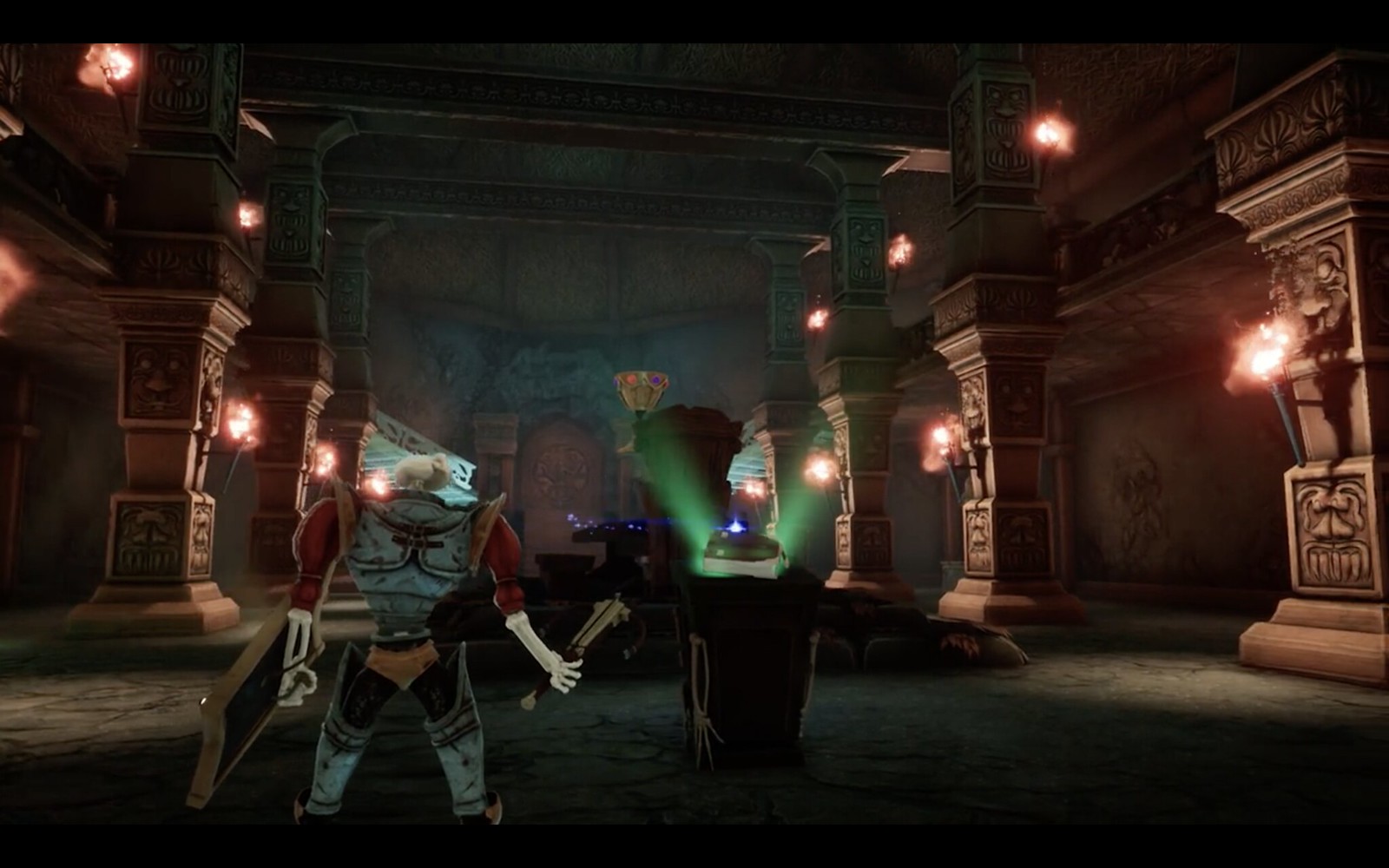 MediEvil is out on October 25 for $29.99, so make sure to preorder at PlayStation Store, and we’ll be back with more news in the upcoming weeks!

I’m also pleased to announce that Gamescom attendees will have an opportunity to go hands-on with MediEvil starting on August 20. Think you have what it takes to climb Cemetery Hill and shatter the Stained Glass Demon? Stop by and show us what you’ve got — there’s life in the old bones yet!