We’re super excited to finally announce that Below, our dark & deadly dungeon crawler, is coming to PlayStation 4 in two weeks, April 7th, along with a brand new mode called Explore, geared for players who enjoy adventure and discovery.

If you’re hearing about Below for the first time, here’s a quick primer: Below is our survival-roguelike; a dungeon crawler with no hints or tutorials, and a quiet world, which offers no guidance, aside from the game’s title. You play the role of a Wanderer, one of many, who arrives on a forbidden island to explore its unfathomably deep, dangerous underworld. Reaching the bottom of The Depths and discovering what lies below is your sombre quest, but from the moment your sailboat touches The Isle’s sacred shore, you are on your own… 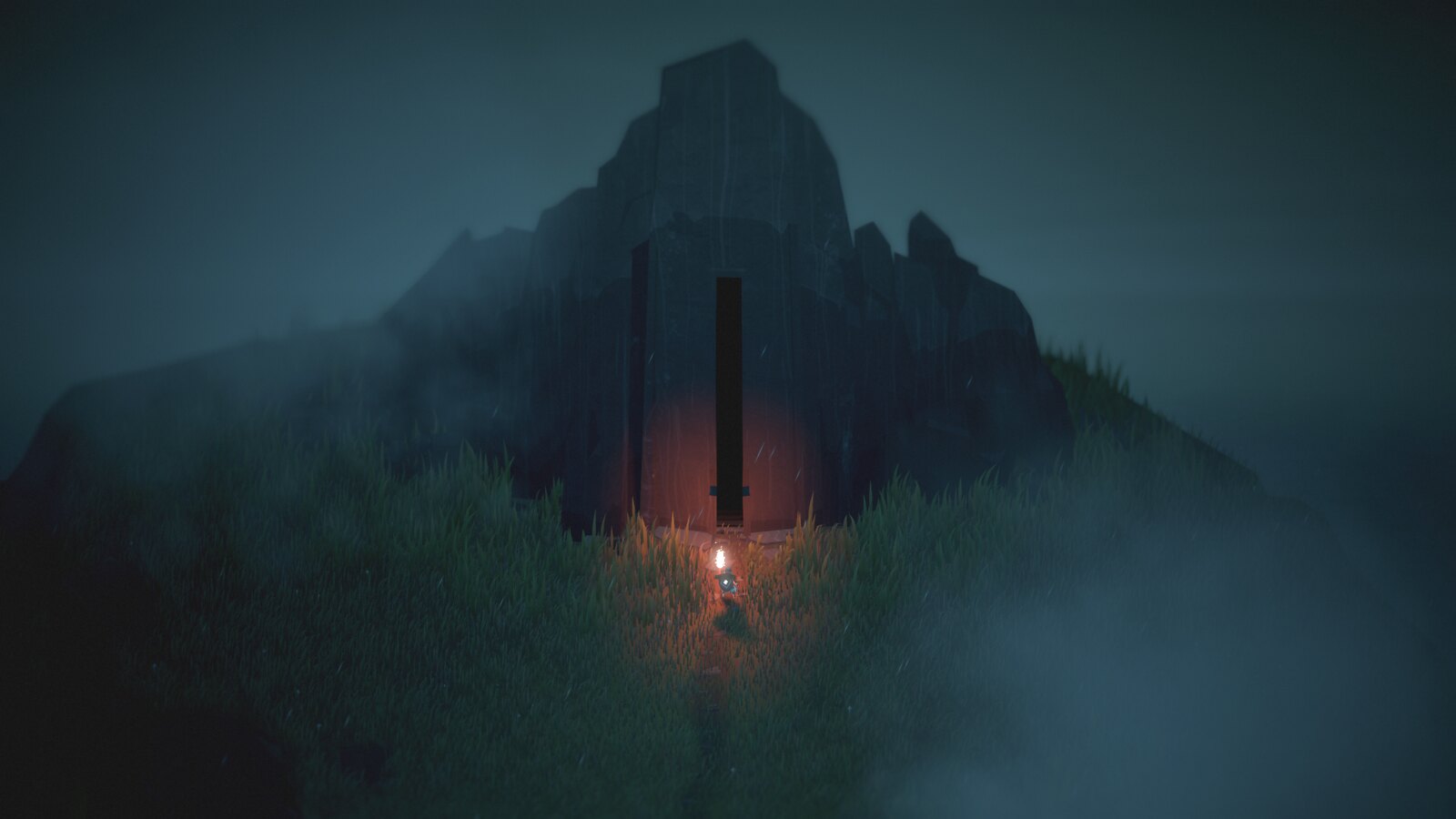 Fans who have already played Below know it is uniquely brutal; originally designed to be an unforgiving killing machine, with a challenge that appeals to the kind of player who relishes extreme video game punishment. If you’re a fan of the types of games that require blood sacrifice (and maybe a little bit of your hair and scalp) to complete, Below is exactly the razor’s edge you’ve been waiting to dance on.

Reading that, some players may be thinking: “Below sure sounds like a game I don’t want to play!” And if so: you’re right. The game’s original mode, now called Survive, was not for everyone. When we launched Below a year ago, feedback proved to us that many players were intrigued, and enamored of the game’s mysterious underworld, unique art style & dreamy atmosphere, and loved its haunting & hypnotizing soundtrack by Jim Guthrie, but these players’ desire to delve into Below required surmounting a difficulty that made the journey seem impossible.. 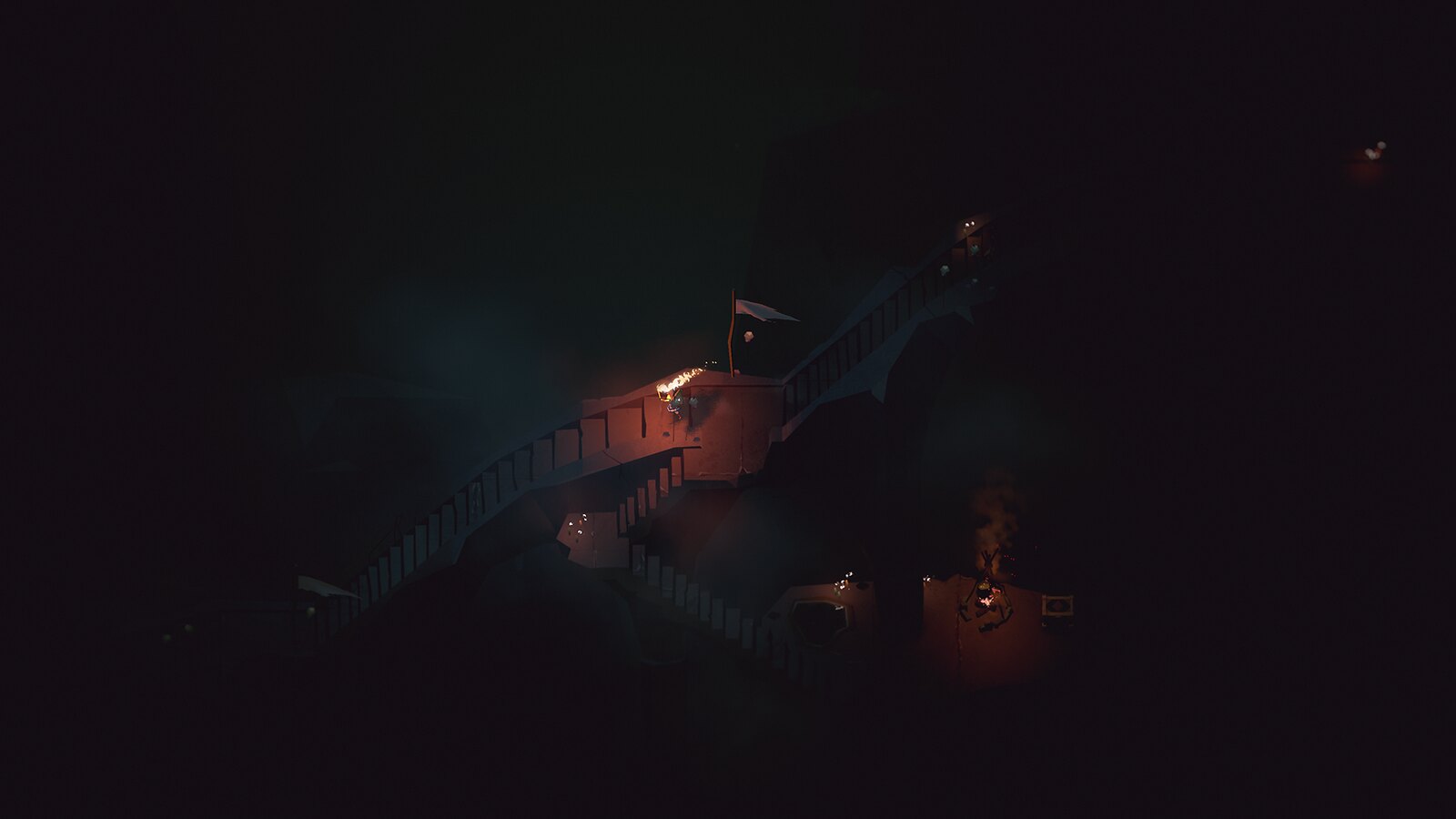 So while some fans loved the punishing challenge, others desperately wanted to be able to spend more time simply bathing in the dripping darkness of Below’s environments, without having to surmount the sheer cliff of the game’s difficulty. The Explore Update was created exactly for these players, designed for everyone to enjoy. 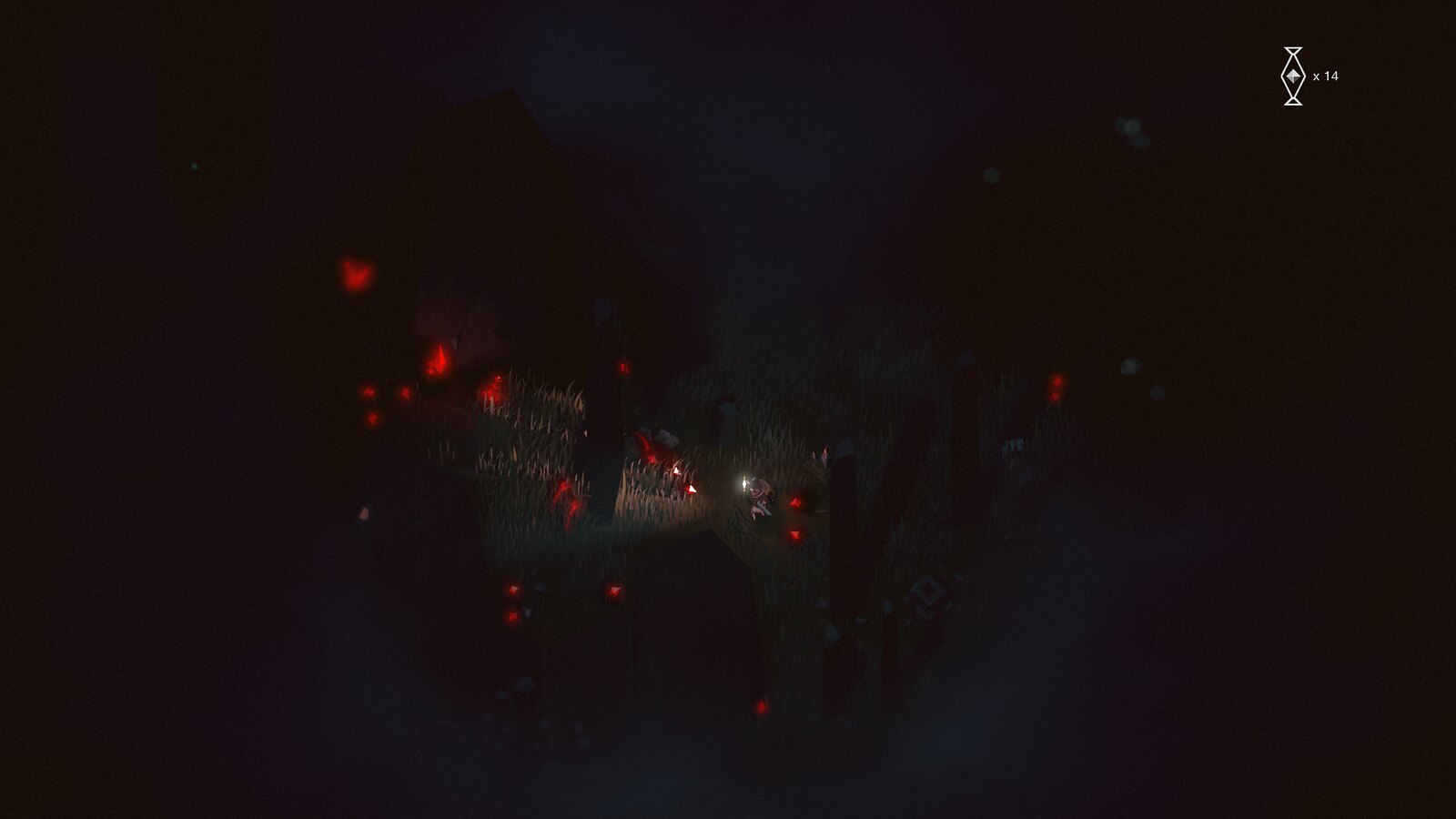 The Explore Update features these changes to Below’s core rules:

And of course, Survive Mode exists in its pure, untouched form for every player excited to test their mettle against Below’s original challenge. 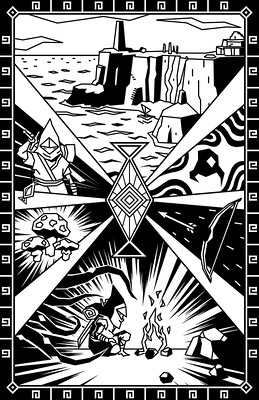 We can’t wait for PlayStation fans to explore the mysterious world of Below, arriving very soon on PS4.

And remember: Tread lightly, pack well… and bring a light. Good luck down there, Wanderers! 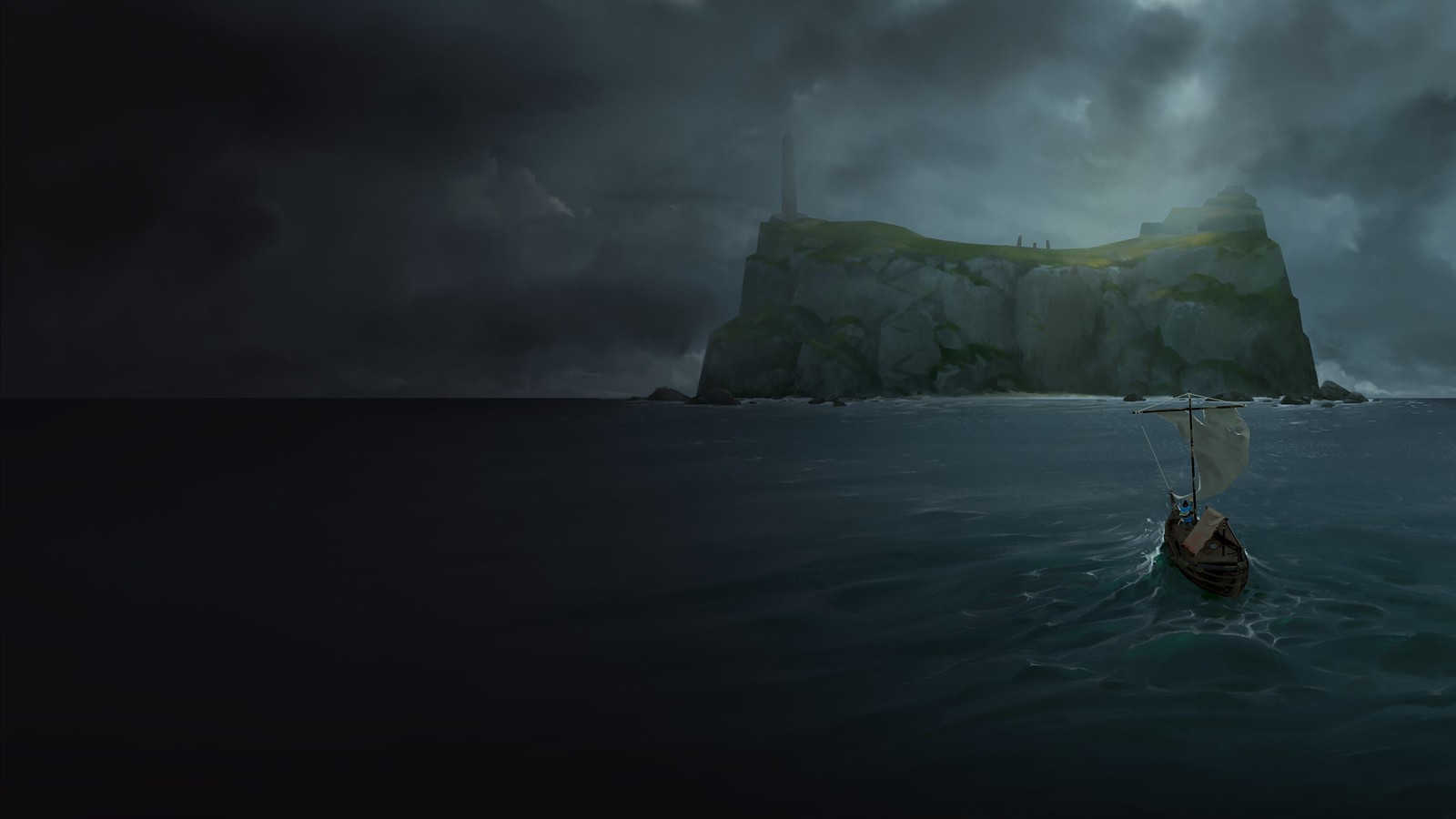 Gaming network Venn will launch with 20 hours of live programming on August 5, 2020

Wield time against your enemies in the Cris Tales demo, out now