We launched Black Desert on PlayStation 4 just over a month ago, and today we’re bringing the second major content update to players, now available as a free download. The shifting sands of the Valencia region hold many secrets to explore and adventures to complete — so to help prepare you, we’ve detailed some tips and information on what to expect!

The desert kingdom of Valencia brings withering sandstorms that can be deadly if you’re not prepared. Before venturing into the great expanse, be sure to craft Purified Water or Star Anise Tea to prevent Heat Stroke and Hypothermia. To increase the challenge, new enemy types can be found for experienced adventurers to conquer. Beware of the new world boss, Kutum, who emerges from the shifting sands to hunt with lethal precision. To assist in defeating Kutum, Absolute Skills have been added to all classes, enabling devastating and powerful attacks. 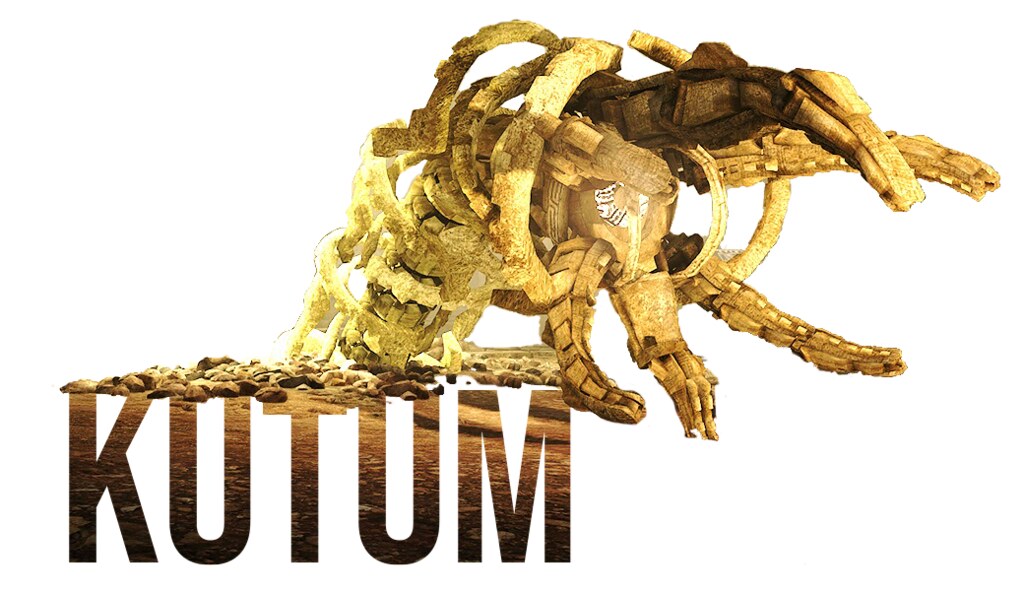 For those players looking for an extra boost in combat against the creatures of Valencia, we’ve added the Awakening feature to all ten character classes. Once a unique quest is completed at Level 56, each character’s can be awakened and have their combat prowess permanently boosted, unlocking new skills and weapons for use on the battlefield.

Speaking of character classes, we’re adding two new options for players to choose from for their adventure to become their true self. Lahn and Ninja bring a high-level of agility and precision to master on the battlefield: 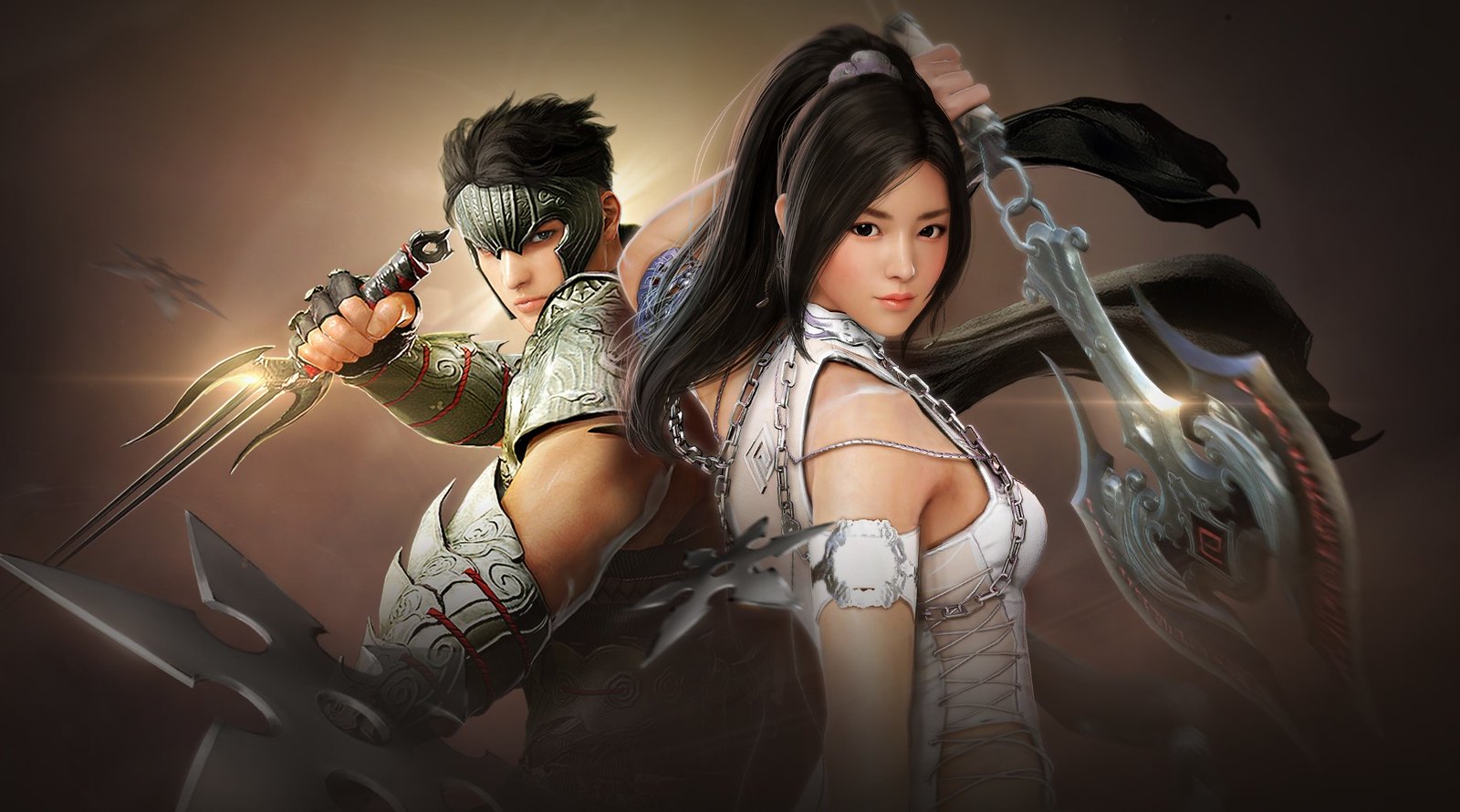 The kingdom of Valencia has a violent past, one which introduces new gameplay elements for players. Adventurers who kill another player within the region will receive a villain mark regardless of their current Karma, and will be treated as a hostile by other players. Once killed, murderers will be sent to Pila Ku Prison to serve out their time and gain de-buffs. If you look carefully, though, an escape route is rumored to exist…

We’re excited to see all of you exploring the new content added today to Black Desert!