It’s Blood & Truth launch day! After years of hard work, the team here at London Studio are thrilled to finally get our all-action PS VR blockbuster into your hands. If you have seen our launch trailer, you will know “Be the action hero!” was our mantra in the design of Blood & Truth. I see it when I close my eyes at night!

The game puts the player at the very center of an action movie where they are the hero. Alongside some incredible blockbuster moments, we also focussed on including some smaller touches to ensure that every moment feels as epic as possible. 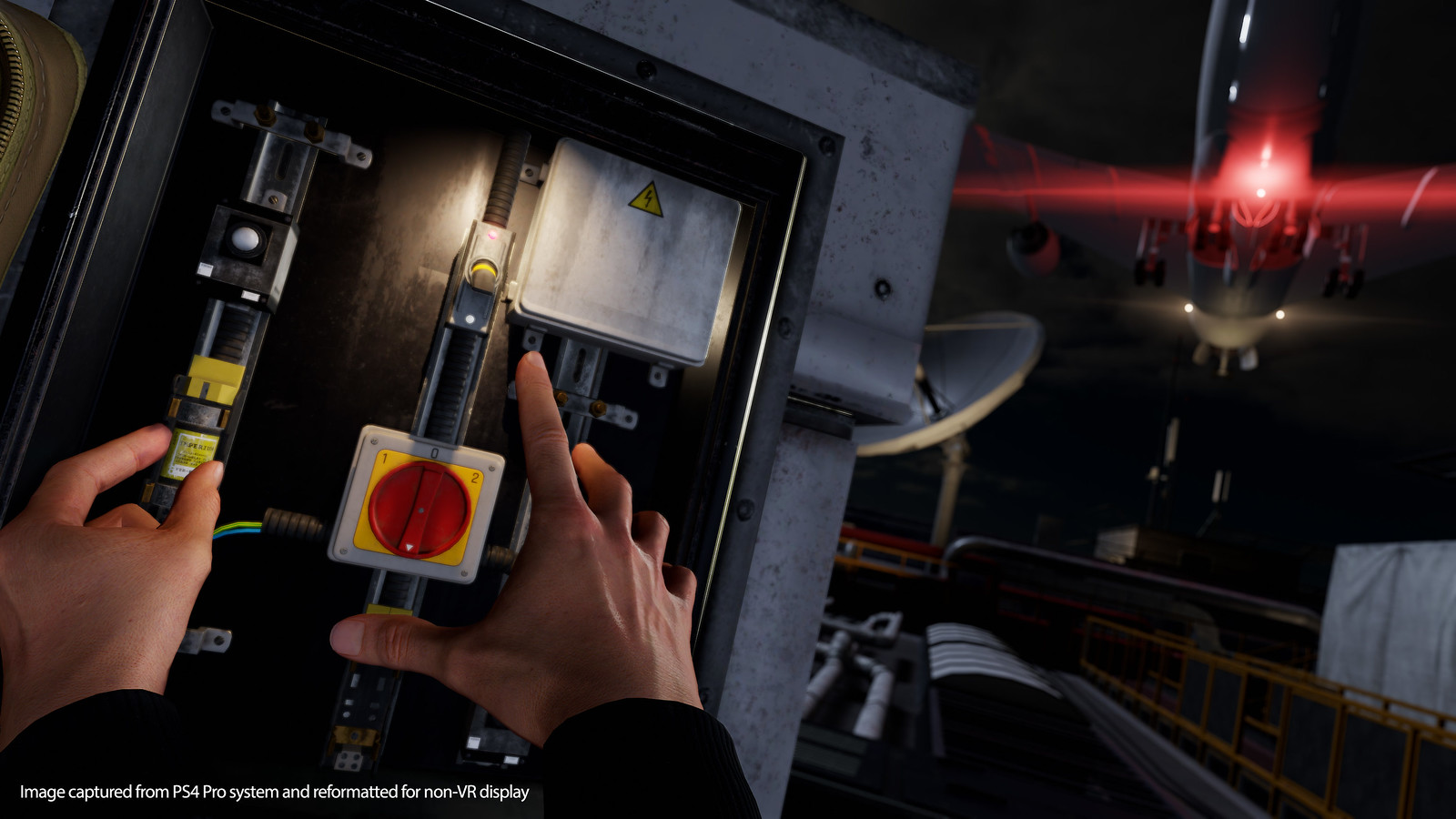 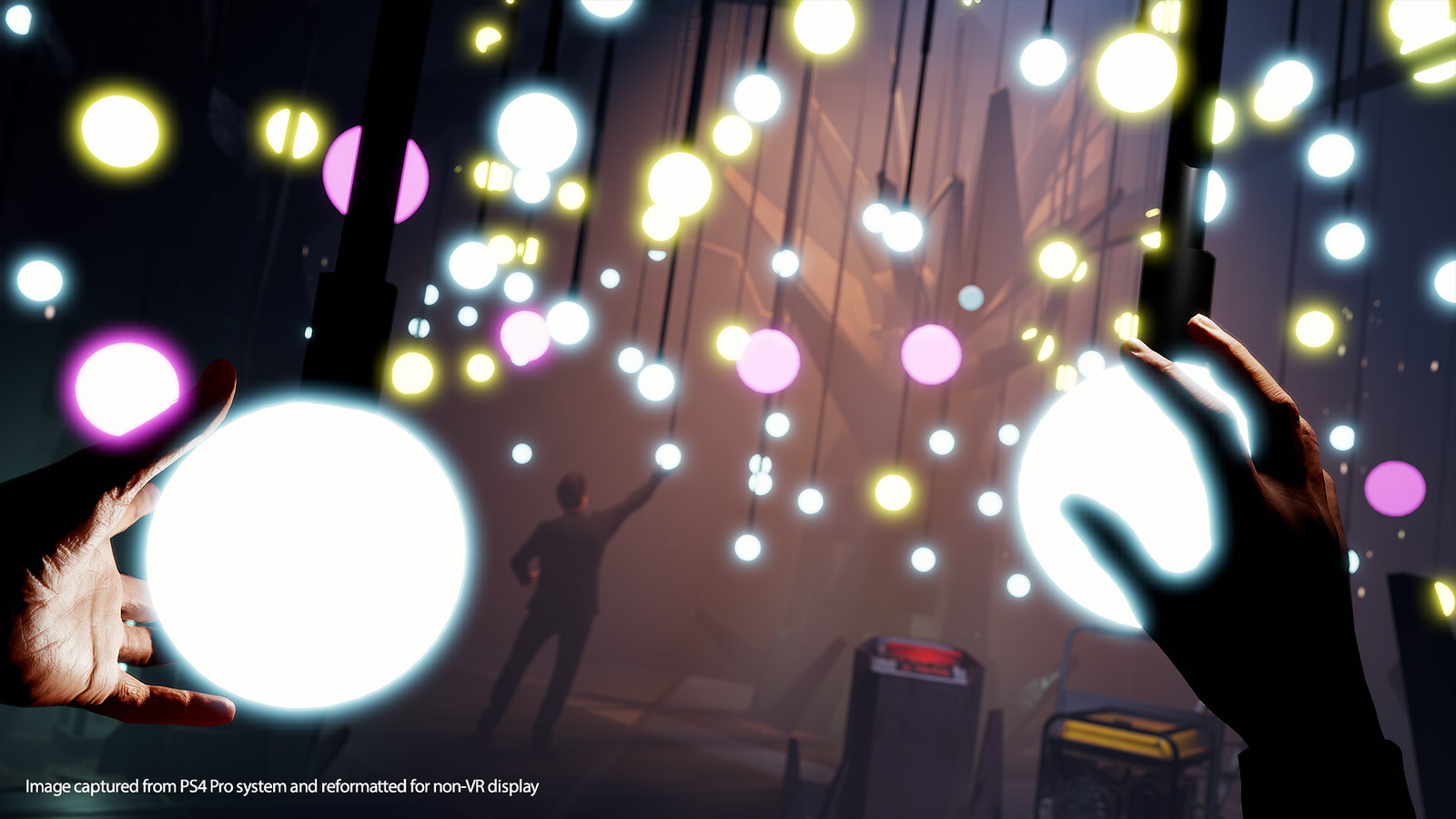 Here are 20 moments in Blood & Truth that will make you feel like a true action hero:

These are just a few of the epic touches we’ve included in the game to make you feel like an action hero — there are plenty more to discover for yourself when you start playing. We can’t wait to see you create your own action hero moments when you get your hands on Blood & Truth, starting today. 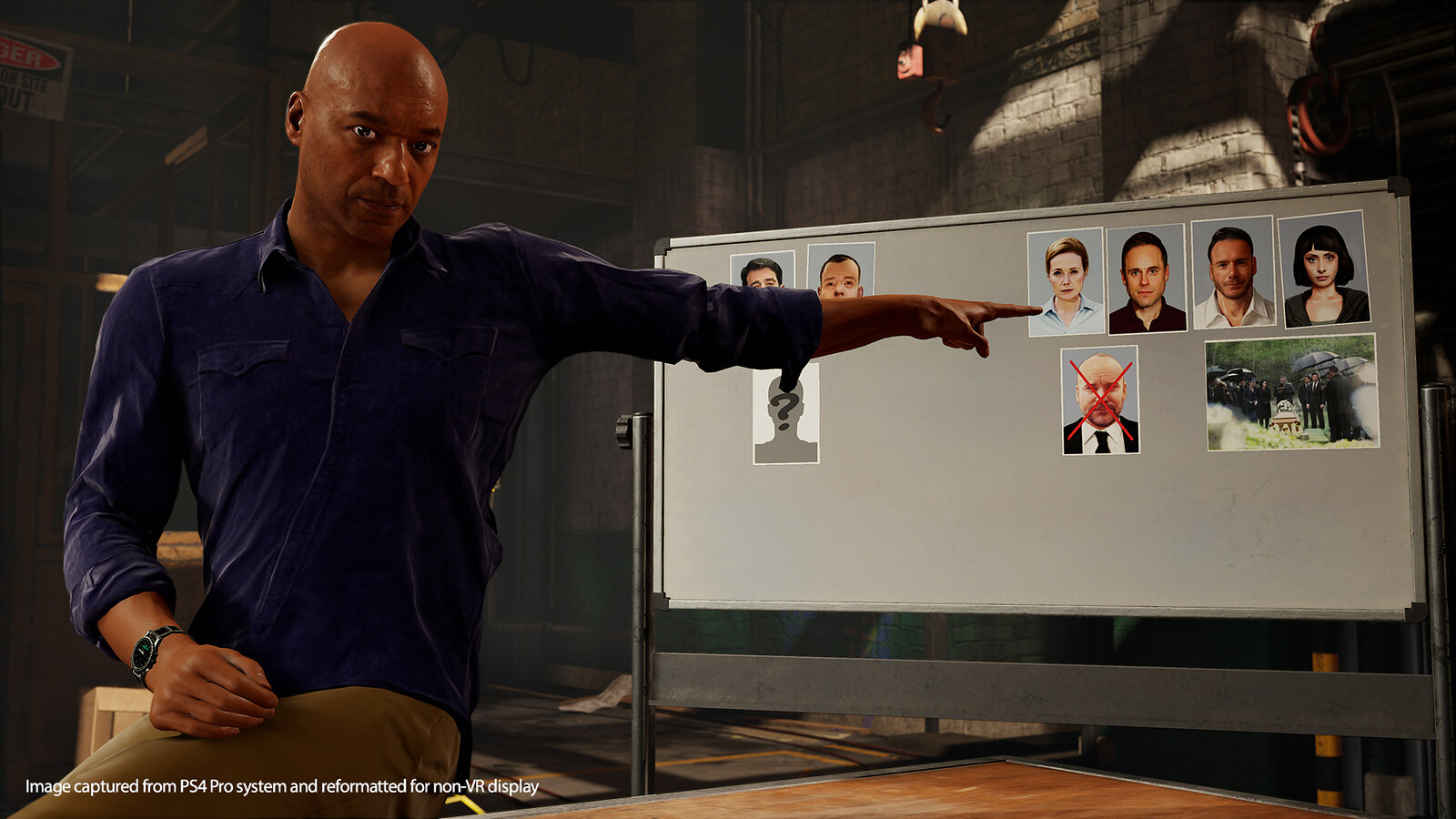 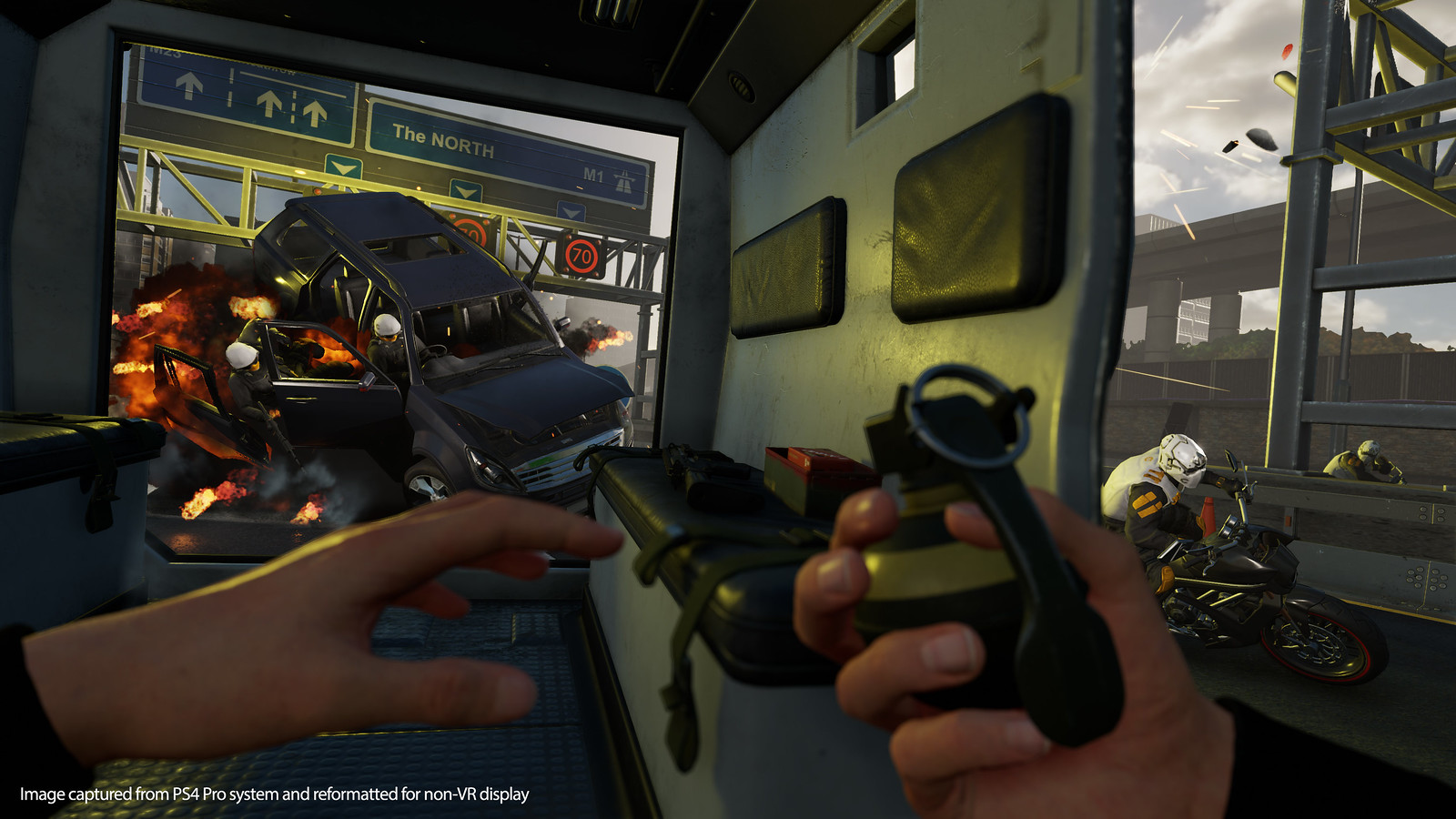 We’re also happy to confirm today that we will be supporting the game with free DLC post-launch, such as online leaderboards, new time attack and score challenges, New Game+, and an additional Hard Mode for those of you who want to up the ante.

So, get your hands on Blood & Truth, available starting today, and test your hand at the 20 tricks! We hope you enjoy the game and be the action hero.

Citadel: Forged With Fire Out Today on PS4