Greetings, Boundless players of PlayStation! What a great couple of months it’s been since the game hit PS4 — we’ve seen some truly mind-blowing builds, epic group hunts, and so much more. I just wanted to check in and let you all know that we’ve still got a lot more lined up for you as we move into the bold future of Boundless.

We’ve been working hard on Boundless since launch, with regular updates hitting the game every couple of weeks, and now we’re excited to reveal our biggest release so far, Empires, which makes it easier and more fun than ever to play Boundless with your friends.

We’ve also seen two great seasonal events to coincide with Halloween and the winter season, bringing brand-new character customizations and gameplay events to the game. We’ve also recently released some incredibly cool LED blocks, which players are able to use to really let their creativity fly. 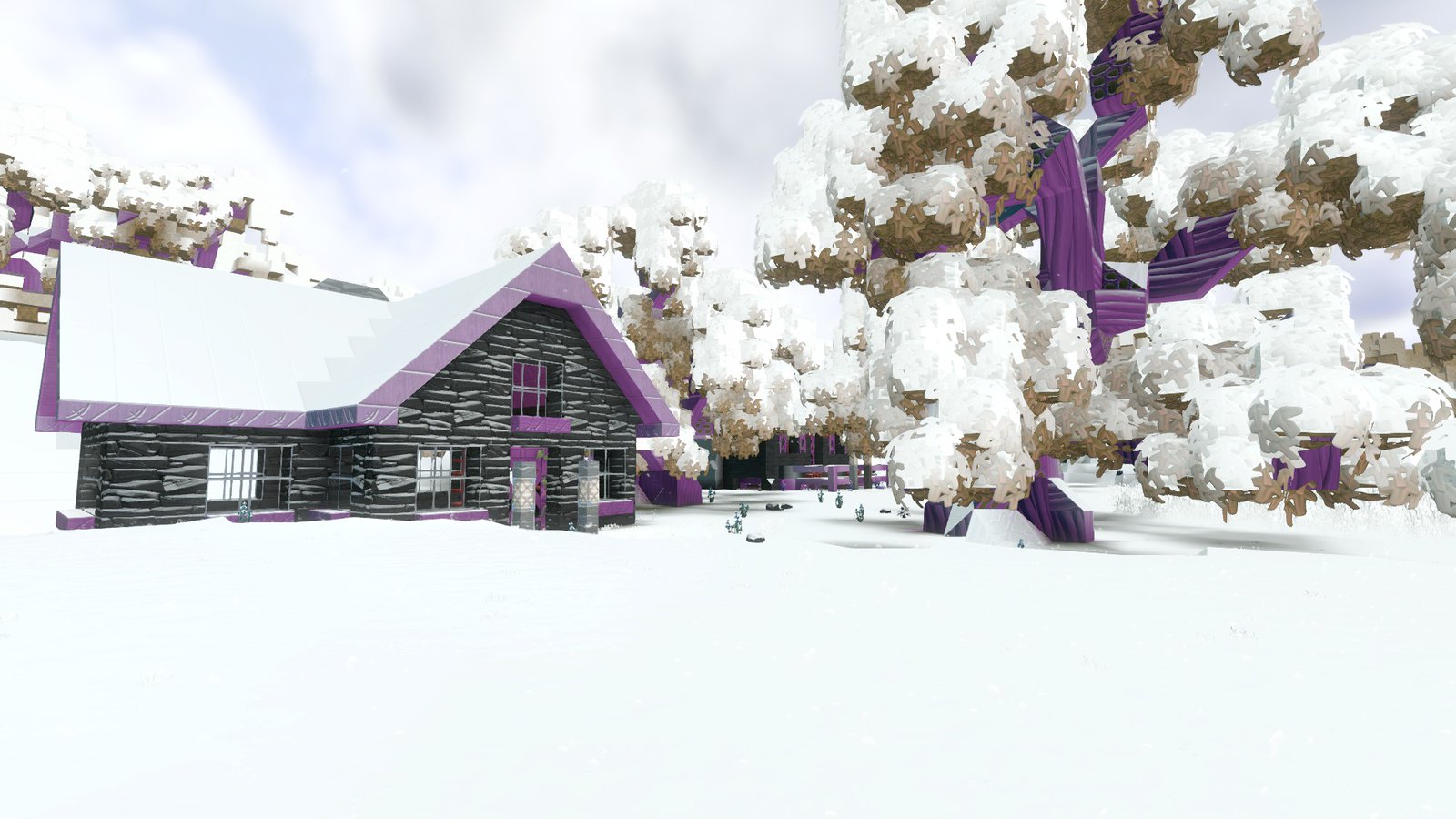 We’re really excited about the addition of LED blocks. This might sound like a small addition, but these are a real game-changer for builders, as each block can be tinted and programmed to blink at a different rate. These allow for a touch of flair on many builds, and even let players experiment with simple animations when combining several different blink patterns. This is a great chance for the Boundless players to showcase their creativity, and it’s something which we think will really shake up the look of some of the most impressive builds in the game. Multi-colored disco dance floors are just the tip of the iceberg. 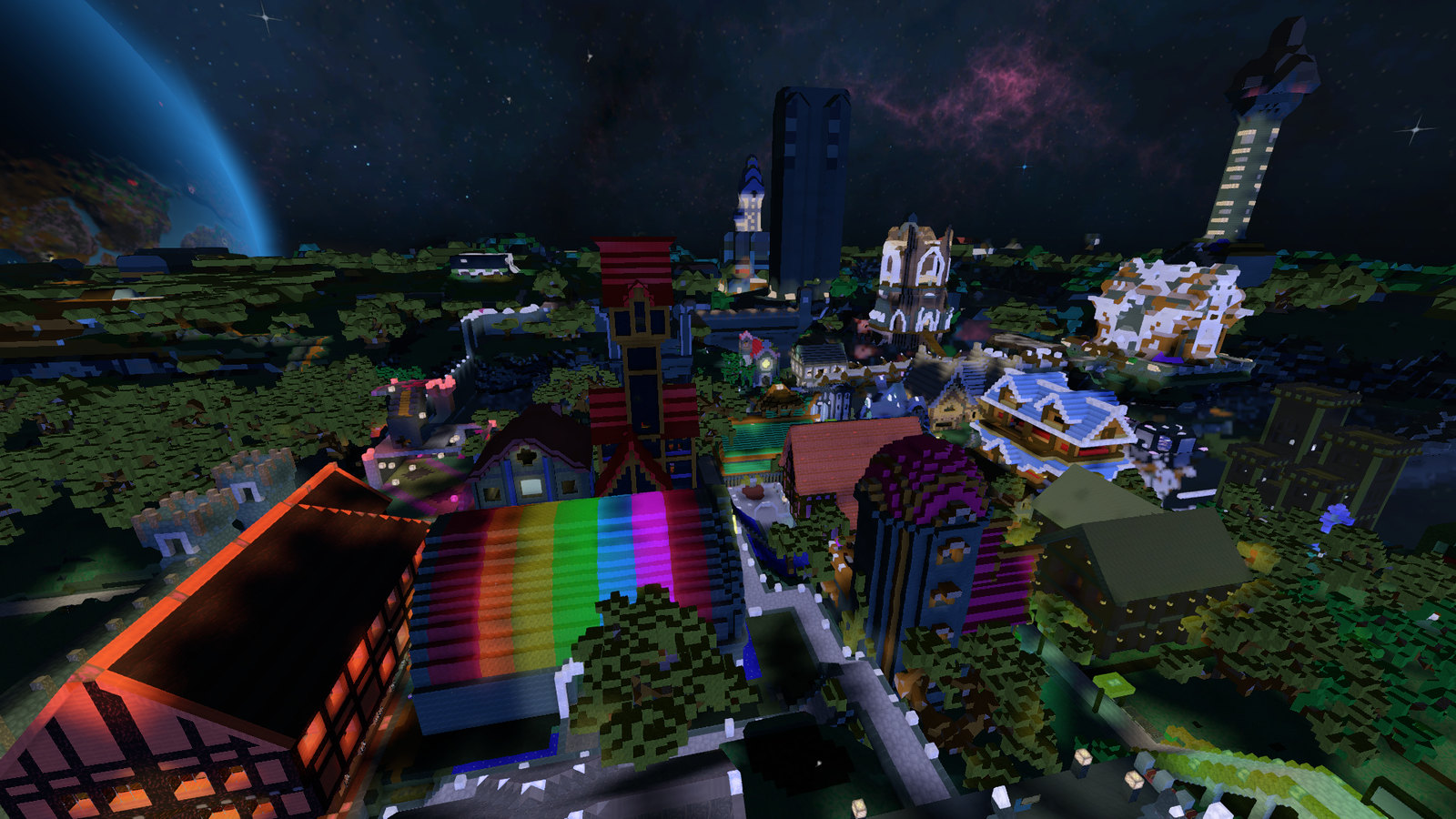 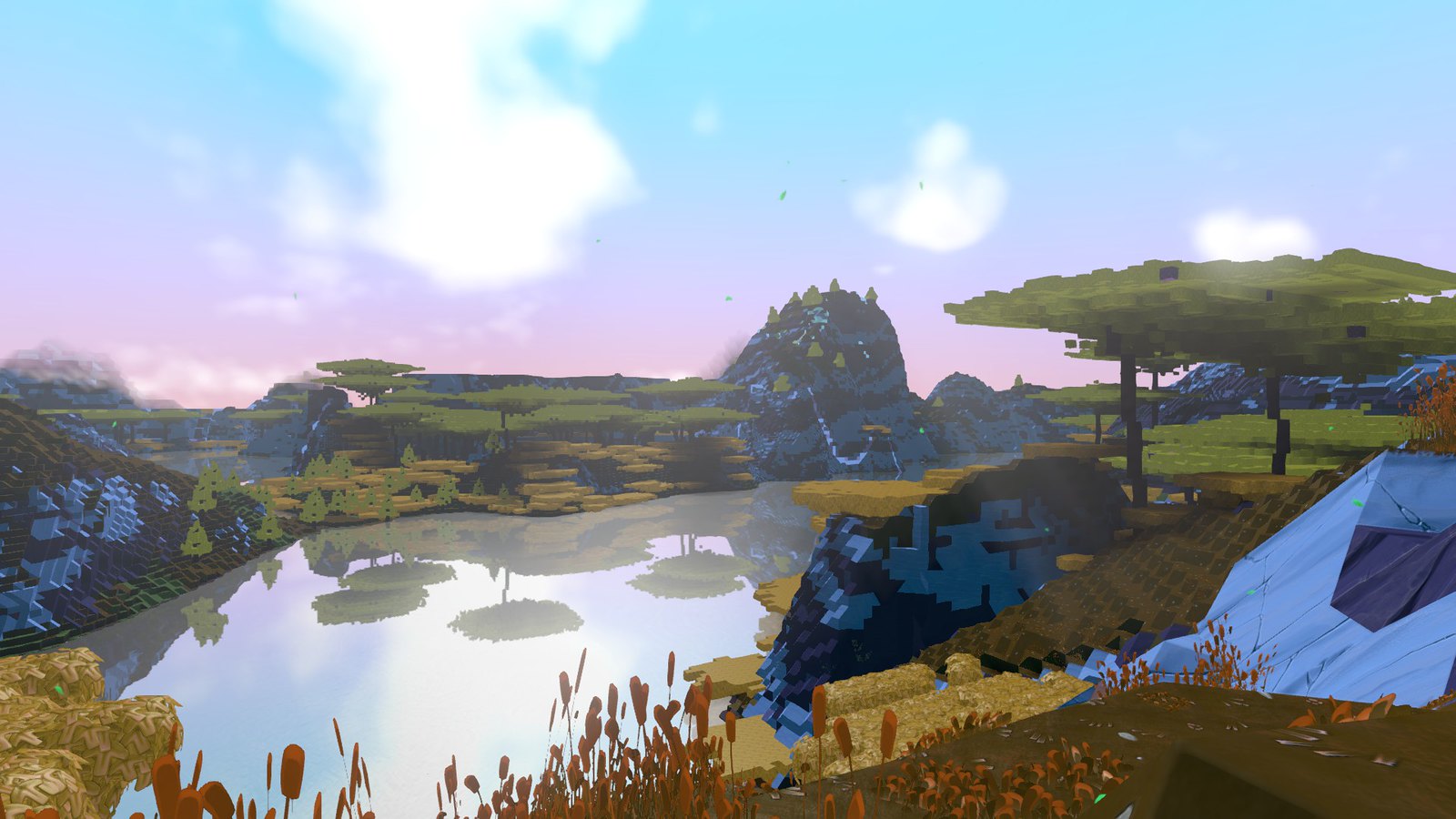 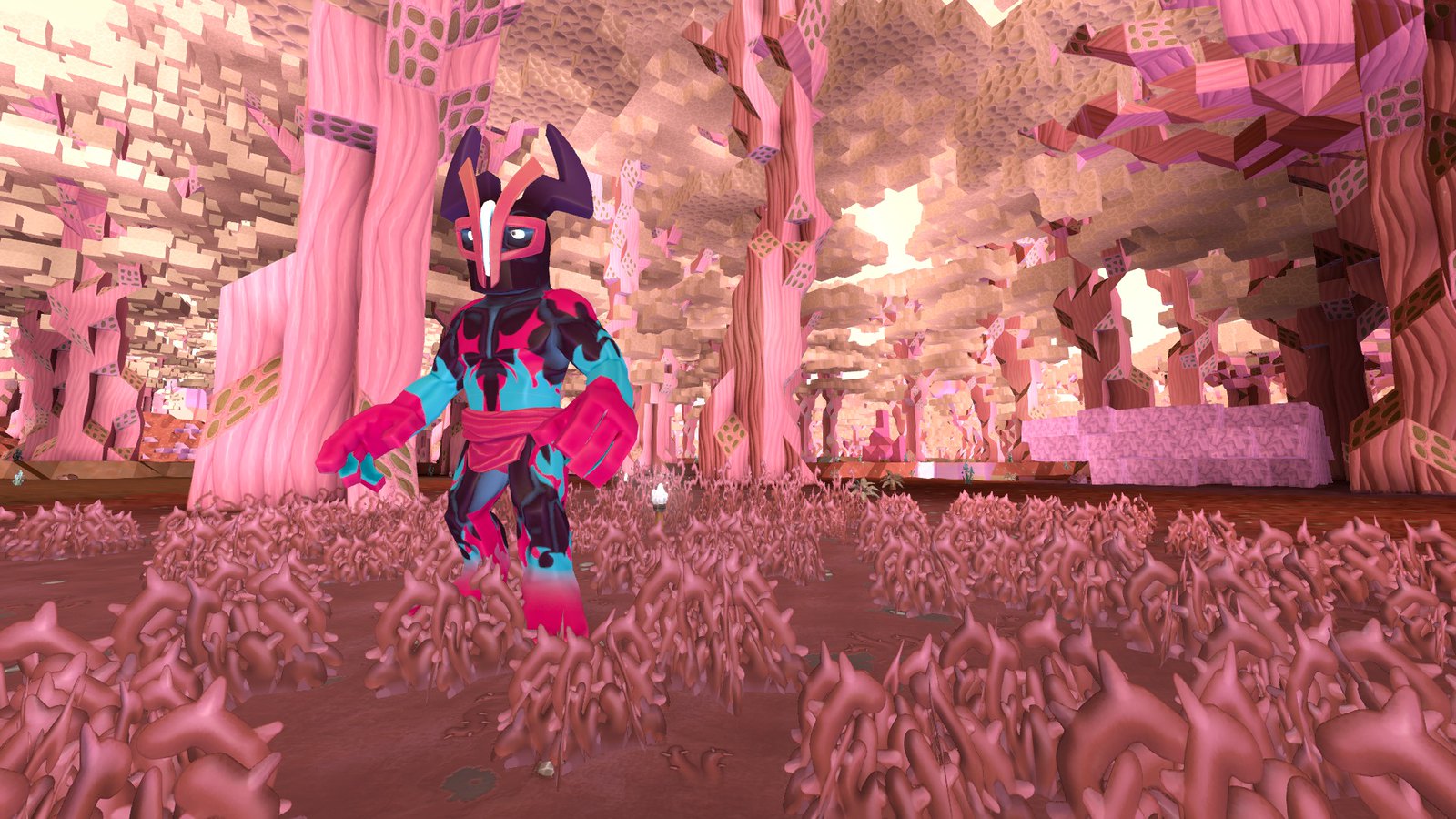 On top of all this, we’re pleased to announce the imminent release of the most major feature since launch in the form of our guilds system, alongside an universe-wide messaging system which will make communication more seamless than ever.

We know that many of our players love to enjoy Boundless together, and as with any Sandbox MMO, the social aspects of the game are hugely important to getting the most out of the fun on offer. Guilds are our way of making it even easier and more rewarding to play with friends, and we’re really looking forward to seeing which groups can rise to power first.

It’s a vast, complicated system, but the broad strokes of it are that groups of players can now be formally brought together in a guild. This guild will then control its own resources, with different levels of authority attainable within the group. Prestige will be built up for the whole group through the actions of its members, and beacons or settlements can be assigned to a guild too.

The system will allow for huge cooperative builds, massive organized group hunts, and even complex social and political events to be put together within the structured framework of a centralized group of players. Starting as a lowly Operative, a player might eventually rise to the coveted role of Director. We can’t wait to see which groups rise to power first — it’s going to be brilliant to be a part of.

We’re really just at the beginning of the road for Boundless. Other features we’ve got in the pipeline include the menacing Hunter creature, which is our first addition to the ecosystem. Of course, we’re not stopping there — our roadmap includes the Boundless version of farming, so look out for news on that soon!

We want players to be able to play however they feel, and that goes for how they’re represented in-game too. With that in mind, we’re also working on bringing a new selection of character faces to the game, to go alongside the body paints we recently added. This, along with the new character customizations we’re working on, will allow for some truly unique looks for your in-game avatar.

It’s a super exciting time to be a part of the Boundless universe, and we absolutely cannot wait to share the next adventures with you all. See you all in the game folks!

The future of collectibles is digital