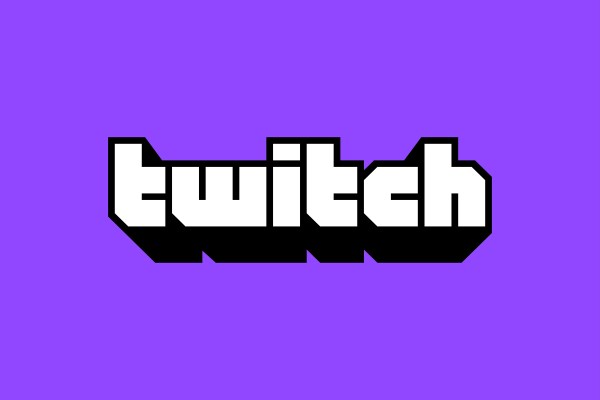 Measurement firm Comscore announced this morning a partnership with Amazon-owned game-streaming site Twitch. The deal will see Comscore measuring video streaming activity across Twitch, including gaming and esports, as well as other audience viewing metrics. This will allow advertisers to get a better understanding of video viewing behavior on Twitch, which helps them in targeting their campaigns to reach key demographics.

Specifically, Comscore says it will measure things like minutes spent and content minutes per ad minute, which are important to advertisers. In time, the partnership will expand the integration to other areas — including a launch in additional markets outside the U.S. and Canada, where it’s going live now, as well as to category and genre-level reporting.

The company is now fighting back. It just signed a deal to retain its top female streamer and 10th most popular overall streamer, Pokimane, earlier this month.

However, despite the talent loss, Twitch’s growth is continuing. The site is expected to top 40 million U.S. viewers next year, according to eMarketer. By 2023, it will reach 47 million. That’s made it too big for the tech giants to ignore, analysts said.

Twitch needs to prove its worth to the advertising community.

The site generated $230 million in ad revenue in 2018, which increased to $300 million last year, according to a report by The Information. But this fell far short of Twitch’s own internal goals, the report claimed. Today, the streaming service still continues to experiment with growth outside of the gaming vertical, with areas like classic TV streams and vlogging, but it has not made non-game streams a core part of the Twitch experience. Amazon also hasn’t capitalized on its acquisition, either to boost its own gaming unit’s titles or integrate Twitch’s live streams with its own video offerings or its Fire TV business.

“Our new partnership with Twitch is more proof of Comscore’s dedication to innovation within audience measurement and across screens,” said Carol Hinnant, Comscore’s chief revenue officer, in a statement. “In a time where gaming and esports are gaining momentum, our partnership will ensure the industry can understand consumption and take advantage of trends in this space.”

In addition, while real-world gaming and esports events have been impacted by the coronavirus outbreak, there’s potential for game streaming sites like Twitch to increase their viewership — even ahead of forecasts — in the months ahead. We’ve already seen the coronavirus’s impact on the App Store, as users in China downloaded a record number of games last month during quarantines, for example. As more people globally stay home to stream, game and watch, video steaming sites are likely to grow, as well.

Comscore is not the first measurement firm to take notice of Twitch. In 2018, Nielsen announced it would measure Twitch esports audiences by way of a panel.