Welcome, PlayStation, to our community of Buns, puns, and violently cute gameplay! It is such a treat to be bringing Bake ‘n Switch to PS4! This game, like good bread, is meant to be shared.

Launching with two Worlds, six Bakers, seven Buns, two Bosses, and an abundance of unlockable abilities, levels, and costumes means you won’t be going hungry. Our Dev team spent a lot of time ensuring the game is easy to pick up, but hard to master. So, you have plenty of opportunities to rise to the challenge.

You’ll join a team of Apprentice Bakers, as they try to satiate hangry Guardians by sacrificing adoughrably cute Buns. You’ll fend off an infectious Mould spreading through the lands, and prove yourself to be a Master Baker. Whether you like team co-op play or just want to beat the dough out of each other, there’s a play mode for every mood and every player.

Now you know what you’re getting into, we can delve a little deeper. At first glance, Bake ‘n Switch can look like any other couch co-op cooking game. Which isn’t a bad thing, right? Comparisons to other popular games, just show us the game is attracting a broad audience. But, we really wanted to push the genre out of its comfort zone. Our Devs have spent many hours looking for ways to push the boundaries and evolve the classic co-op format. 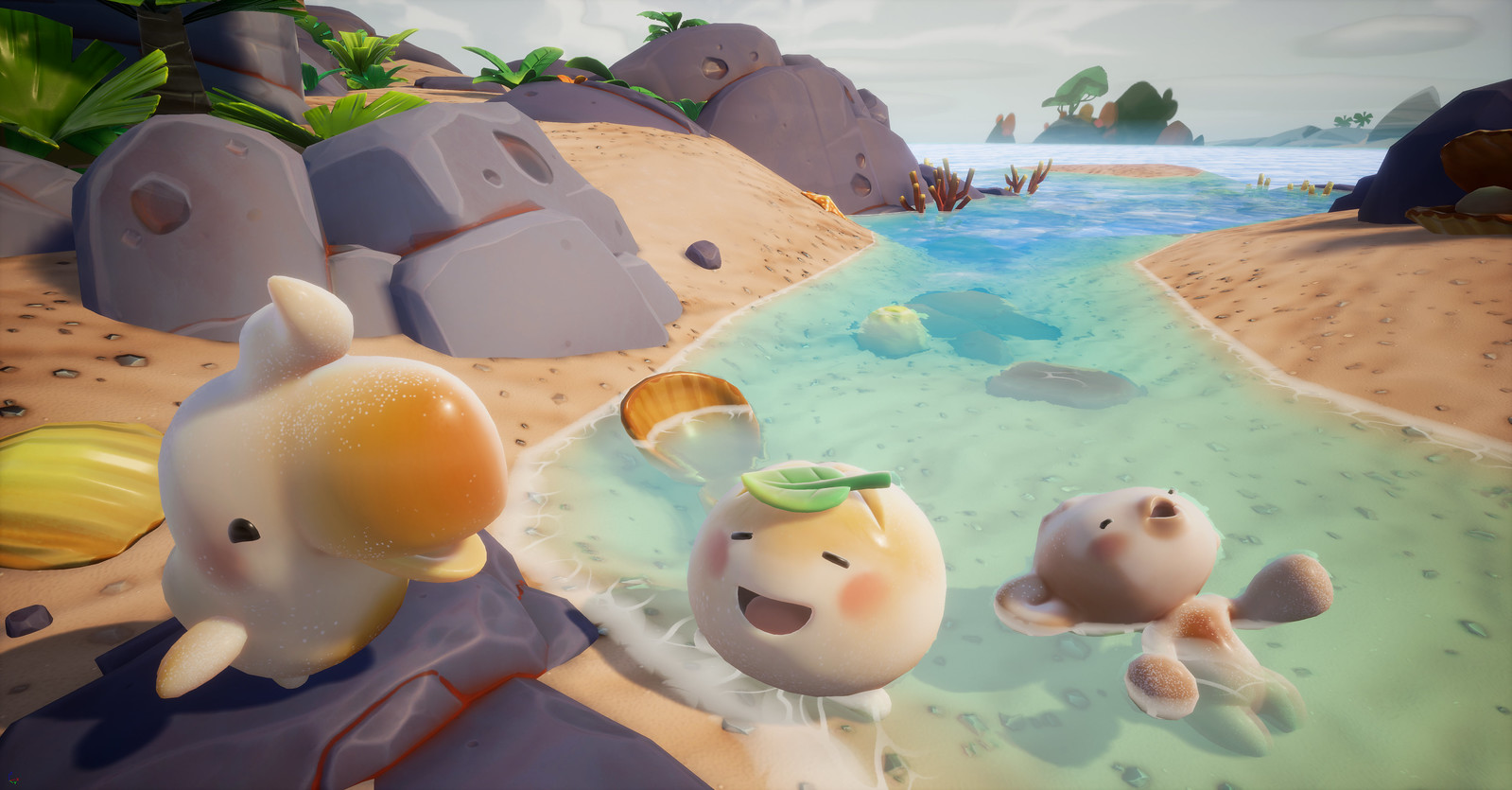 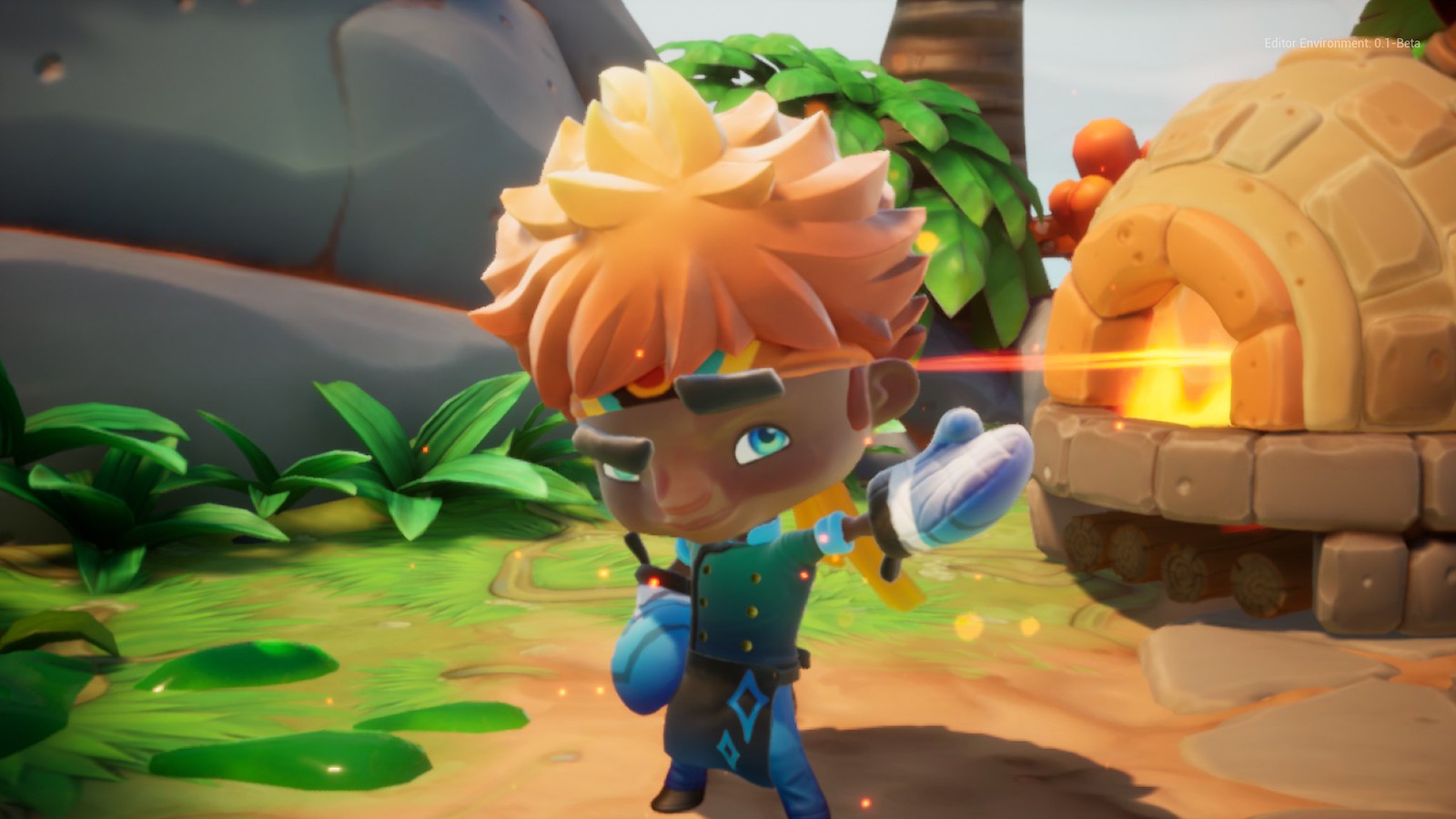 Specifically, we added more playable character options, all with gameplay affecting abilities. Then there are the living Dough creatures with their own unique behaviors (yep, check out the cannibal Lil’Bun or the self-sacrificing DoughDough!). They all come together on dynamic puzzle-style courts that give a massive variety of challenges.

Changing a genre is a pretty bold thing to do, so we put ourselves on blast regularly. We’ve been developing the game for one year now, so we have had hundreds of play sessions. Making sure to bring in different team members, so we don’t get too jaded. It can be easy to get lost in what you’re making and forget what it looks like to outsiders. We had planned to get the game into players’ hands at Expos this year, but those plans obviously had to change. PAX East was the last time we met folks in person and experienced first-hand how the game was received. 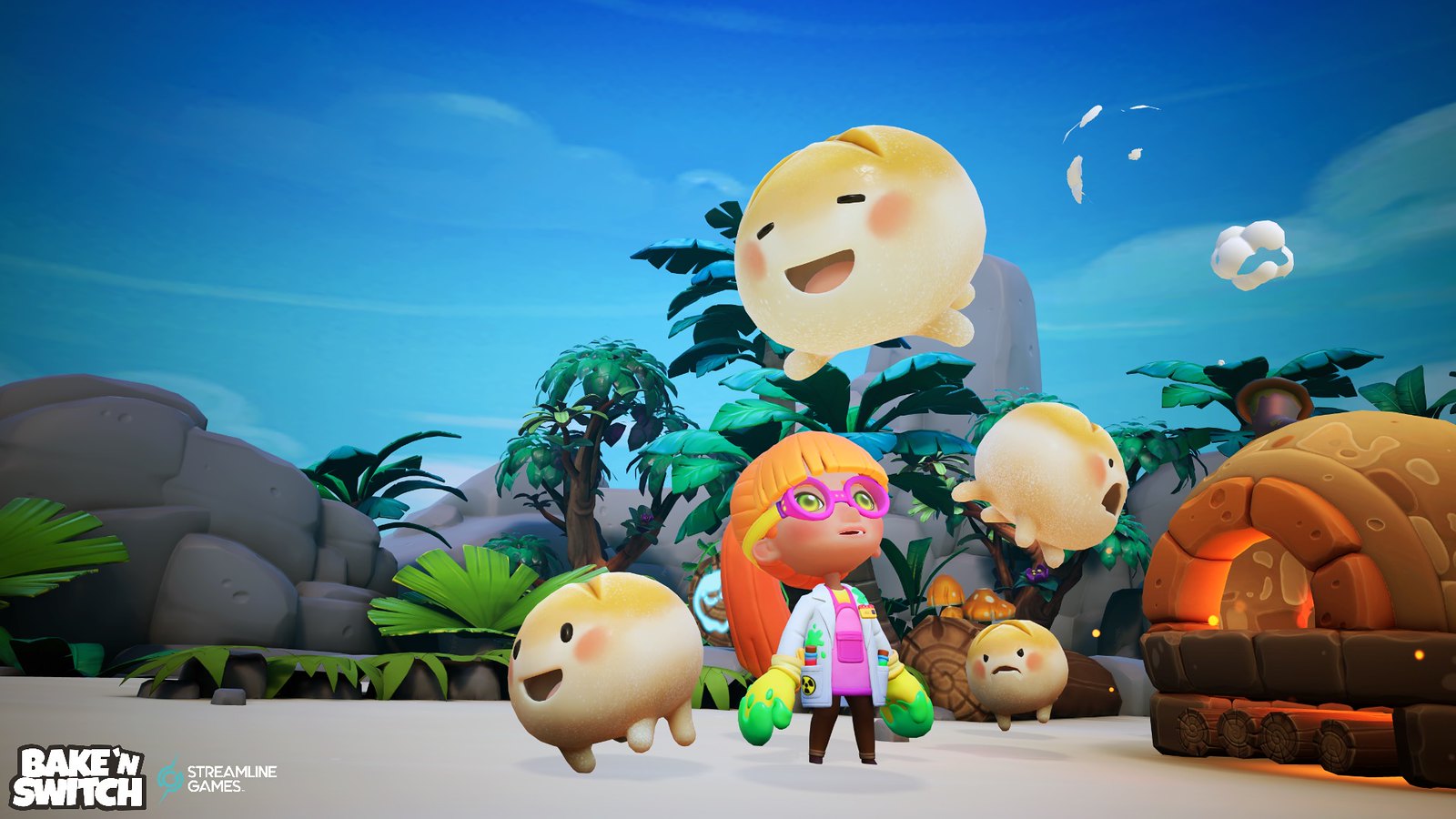 That’s what drove us to Kickstarter; the need to reassess and figure out how we launch a couch co-op game when no-one is allowed to share their couch! The Streamline team rallied around putting online multiplayer at the top of the priority list, and after a successful Kickstarter campaign it is now in action. We are overwhelmed by the response, particularly with the current state of the world. It seems our wholesome (if a little cheeky) game can spread some joy when most kneaded.

We can’t wait for you to get your mitts on this game!