For Project Cars 3 — the new instalment of the best-seller racing franchise releasing August 28 — we decided to spice things up a bit by creating an entirely new player progression system that offers a unique take on what you’d expect to find in a simulation game.

Development looked like this: take the authentic handling cars, the real motorsport tracks, and the moment-to-moment simulation of the franchise; add performance part upgrades that realistically modify cars that players can now own in-game; and then create an engaging progression layer on top to enhance the fun of racing up from weekend warrior to motorsport legend.

And that’s Project Cars 3 — a racing game with a host of optional assists, graphic enhancements, new game modes, better career, and with the physics and handling of Project Cars intact.

The core of the player’s progress in Project Cars 3 is how you acquire XP. Being a Project Cars game, we’ve naturally kept the sandbox element alive by giving you the freedom to decide exactly how you want your motorsport journey to grow.

So, whether racing in Career Mode against the reworked AI, competing in Multiplayer, or simply messing about in the new Breakout Mode, you’re always earning XP. This was important for us since we know many of our more hardcore fans just want to get online and race and won’t necessarily be actively chasing XP.

Freedom, though, doesn’t mean you’ll get XP by bashing into other players — driving like a lunatic will actually see your XP go nowhere fast in a hurry! This is key because we want to reward players for their skill and get them to up their driving abilities in-game. Drive cleanly and skilfully, race with less assists on, and your XP rewards will get a boost as a result.

The goal with XP is to fill your level bar: each time you do that, you earn a cash reward, and levelling up also unlocks more cars in the showroom that you can now buy with your hard-earned credits.

All of this is up to you of course: if you want to just grab the new mid-engined Corvette (or a favourite car that you’ve upgraded) and race online, or you just want to do some laps on a rainy day at the ’Ring, you can do that anytime you want, irrespective of what cars you own or your XP. 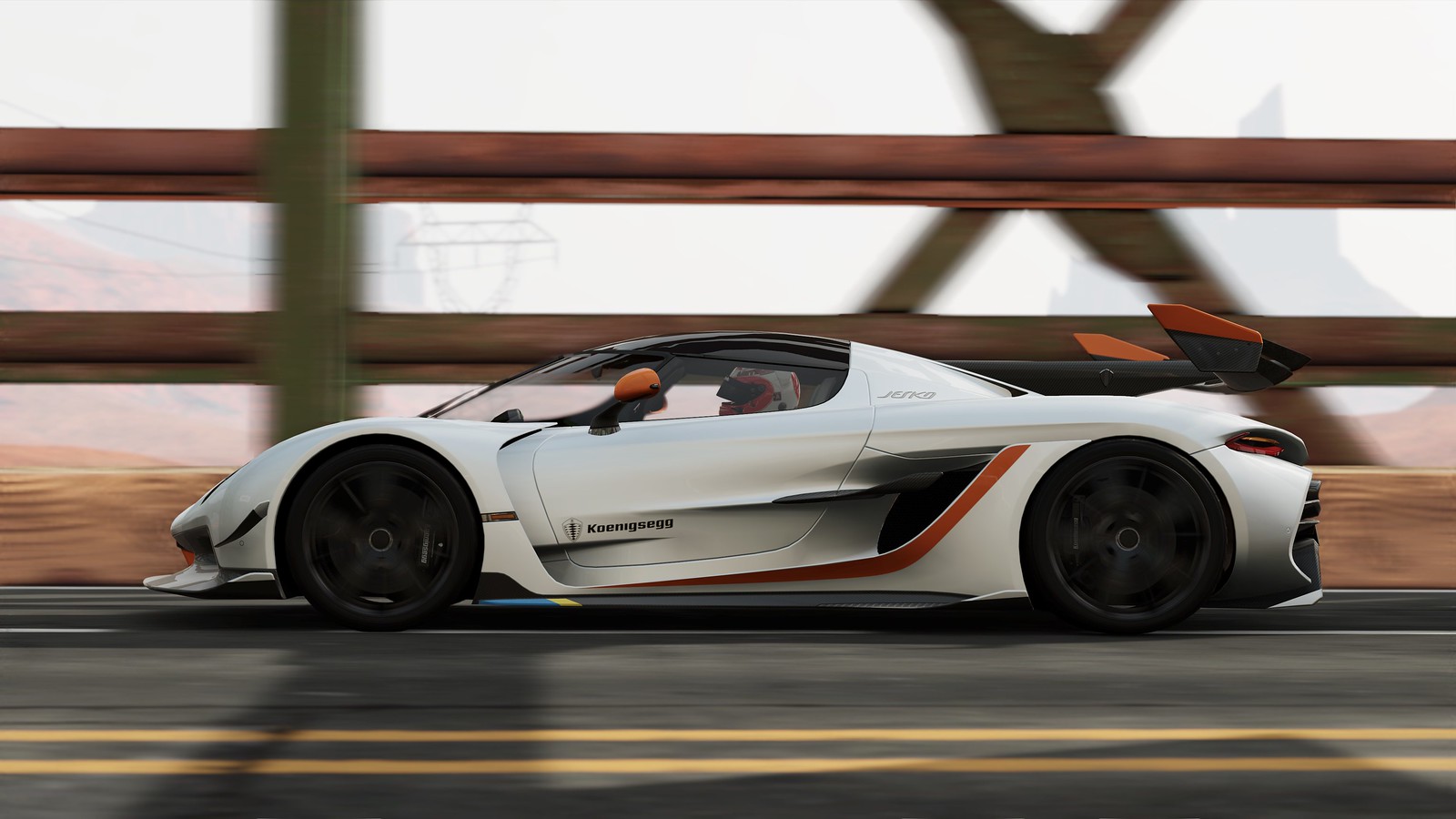 This new player progression system has resulted in Career events having different vehicle requirements. With 192 events, you’re looking at over 40 hours of racing to complete your motorsport journey, so you’ll need to acquire a lot of cars to complete all the objectives. Or you can just keep upgrading your own hero car and see how far up the motorsport ladder you can go with it.

Project Cars 3 comes with three new modes, and the standout for me is Rivals, a leaderboard-based competition with daily, weekly, and monthly challenges for the whole community. The leaderboards are split into Divisions, and at the end of each month, players are ranked based on their total number of Rivals Points, earning greater XP rewards for higher ranks.

And that’s the core of Project Cars 3. While simulation remains the focus, if you want to race with the reworked controller and have a more casual experience with your mates, the new progression system now offers you a unique new way of engaging with the realistic handling model and exploring all the great content. Have fun with it!