Music plays an integral role in the overall gaming aesthetic in Desert Child, coming to PS4 December 11. This was all done by design, as the creator of the game, Oscar Brittain, set out to create a unique gaming experience in this stylized, hoverbike racing RPG.

But before we continue, you must be asking yourself, who is Oscar Brittain?

To provide some context, Oscar Brittain is a one-man indie game developer from Fremantle, Australia, and is the sole creator of Desert Child. Everything, from game design, art, animation, programming, and music, was created by him, as all elements of the game were carefully designed and curated.

How Music Affects the Game

As mentioned in the opening, music plays a vital role in the game, especially during the racing element. Initially, there isn’t a clear indicator to notify the player of the distance to the finish line during the race, as this was done be design; after competing in several races, one will quickly discover that the duration of the race matches the duration of the song. To put it bluntly, if you are able to identify the end parts of each track, you will be able to know when the finish line is coming up. 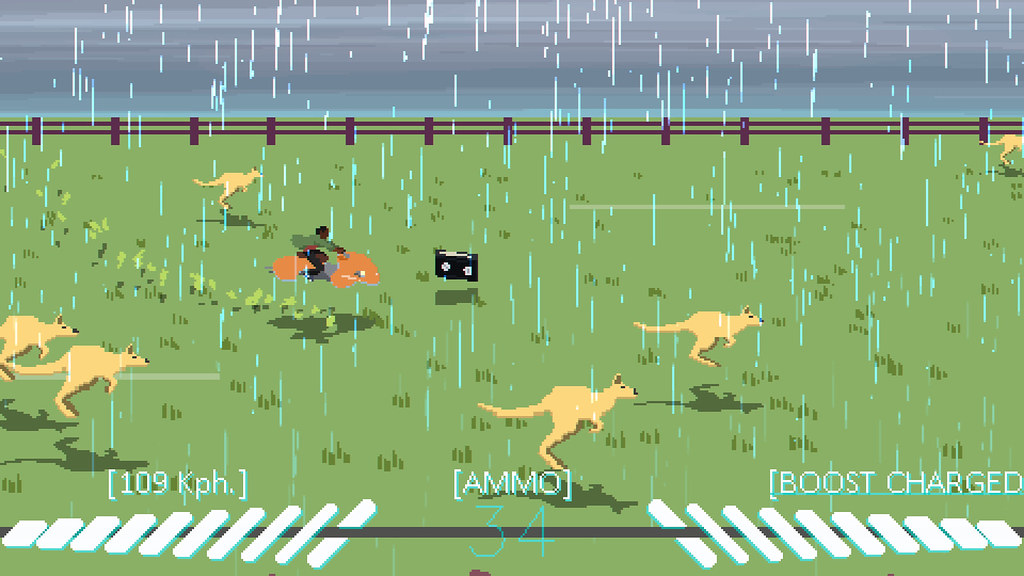 The soundtrack to Desert Child mostly consists of lo-fi and 90’s influenced hip-hop, with most of the music, created by Oscar himself. His musical influences, which range from Tokimonsta, Eevee, Central Parks, A L E X, anything from Inner Ocean Records, and the Wu-Tang Clan, are reflected in the tracks created for the game. You can check out his eclectic Spotify playlist of the various tracks he listened to that inspired the creation of Desert Child.

As Oscar did create most of the music himself, a lot of time and effort was put into each song. Below is a list of equipment and software that was used during production: 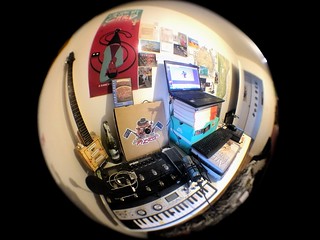 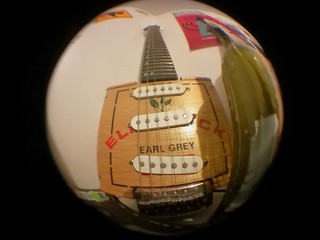 Here is a sampling of some of his music that can be found in the game: 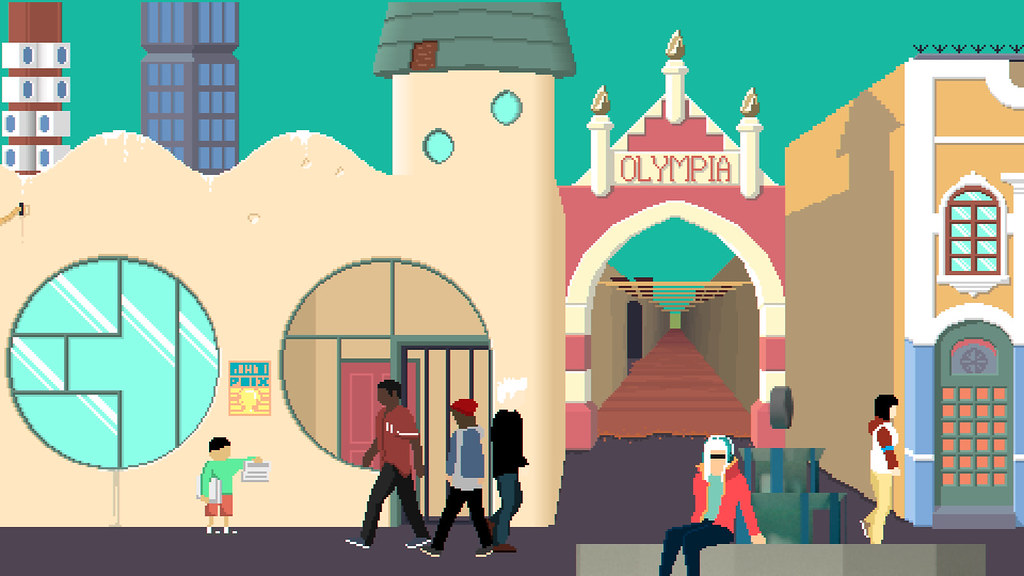 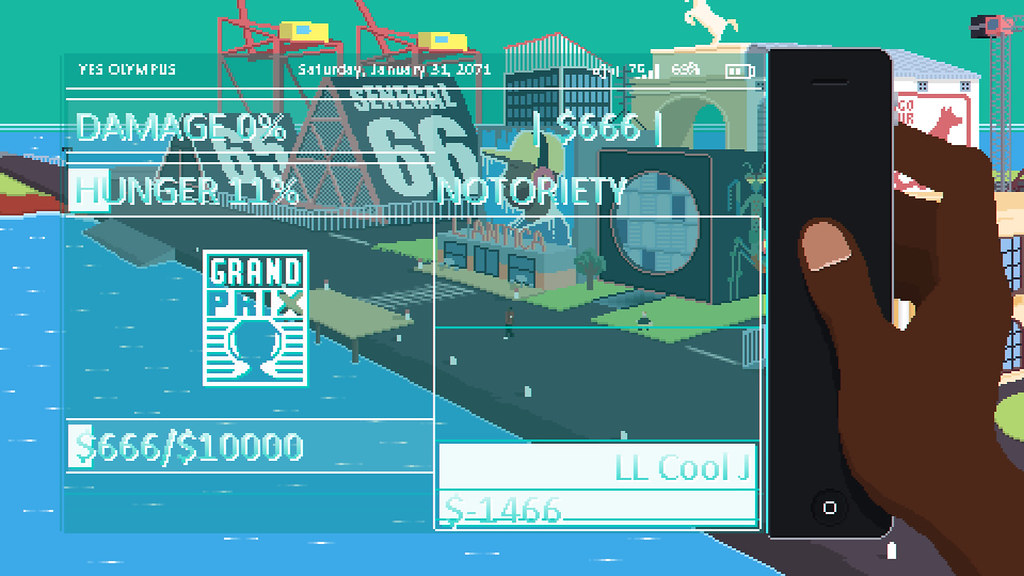 As there is a burgeoning artist scene in Fremantle, Oscar had to look no further than his own neighborhood to recruit artists for the soundtrack. Several local indie artists, such as Puncture Repair Kit and Girlfriend Material, have all contributed to the soundtrack, with most notably Girlfriend Material’s “Spatula” being used for the promotional E3 2018 PlayStation Trailer. My Freind Marcus is also credited and featured prominently in the game as well, but Oscar has admitted that Marcus contributed nothing to the game, and only left him in there to forever remind Marcus of a blown opportunity to have his music featured in a video game.

Additionally, we were able to secure two tracks from Mega Ran at this year’s The Mix showcase during E3, as he was DJing at the event. As we had a relationship with him from a previous game we worked on (The Metronomicon: Slay the Dance Floor), we literally walked up to him, pitched him the game, and came back with permissions to use two of his songs.

PUBG juggernaut hits 400 million users, and for a limited time, players can get the PC version for $19.99