I’m Artem Severin of Daily Magic Productions, and I’m here to announce that Daily Magic is bringing Witching Tower VR to PlayStation VR this fall. Of all of the titles we’ve developed, I’ve never been as excited for anything as I have for this.

The Witching Tower is a VR action-adventure set in an original dark fantasy universe. You will take the role of Anna, a prisoner in the tower, as she discovers she has a talent for controlling the dead. Fight and puzzle your way through the foreboding fortress tower, unraveling each level’s mysteries. The Witching Tower VR is an unparalleled experience with breathtaking visuals and environments. 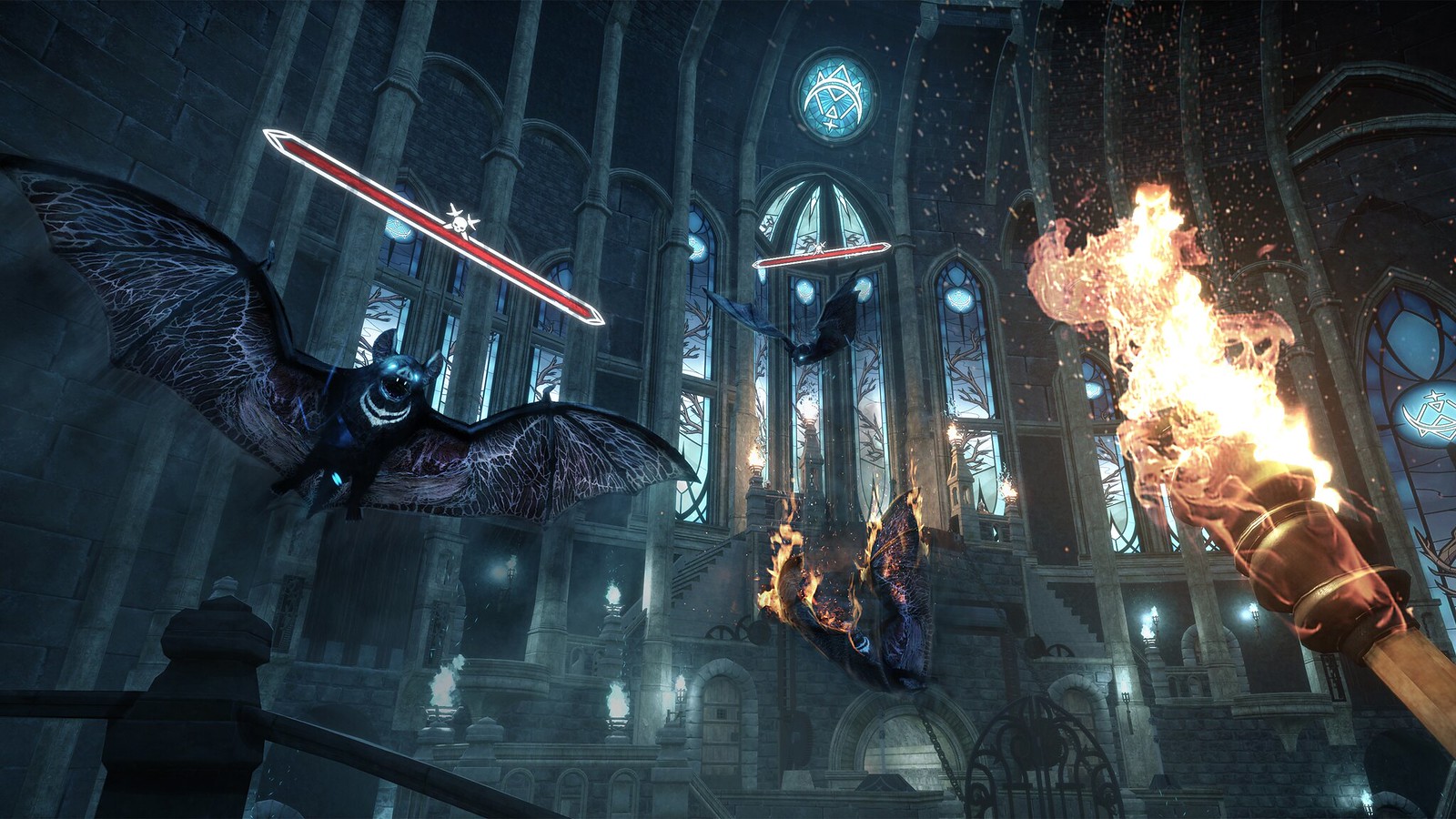 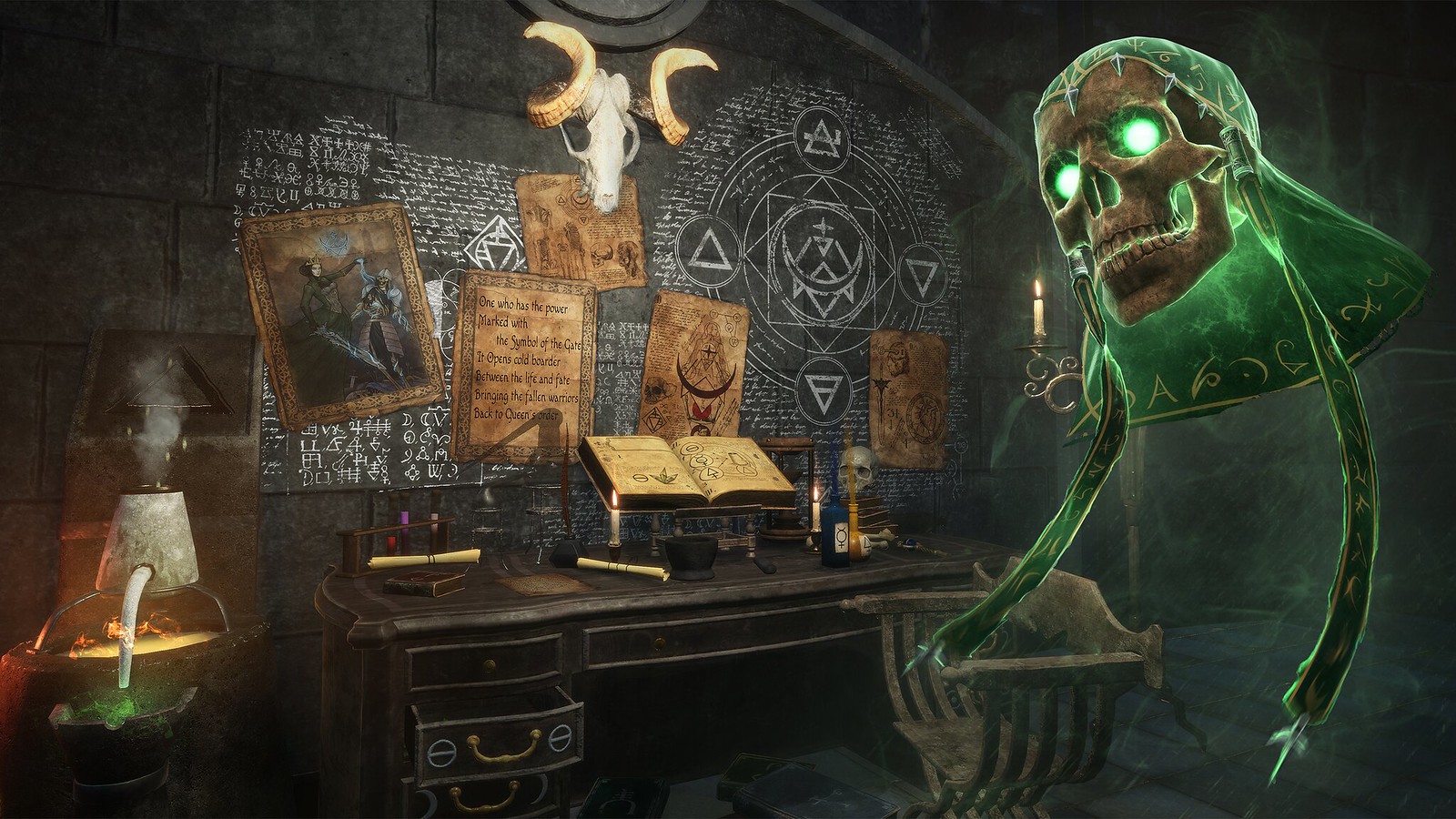 Witching Tower VR is not a short-term experience, but a full-featured game built for VR from the ground up. From the very beginning of development, our goal has been to give players reasons and rewards for exploring. Each level will present you with fresh challenges and unique story experiences.

As Anna, you have a number of powers and tools at your disposal. You can fence with your enemies, snipe them with an enchanted bow, or unleash your magic. Study your enemies, block their strikes, and counterattack with a crushing blow or a headshot. 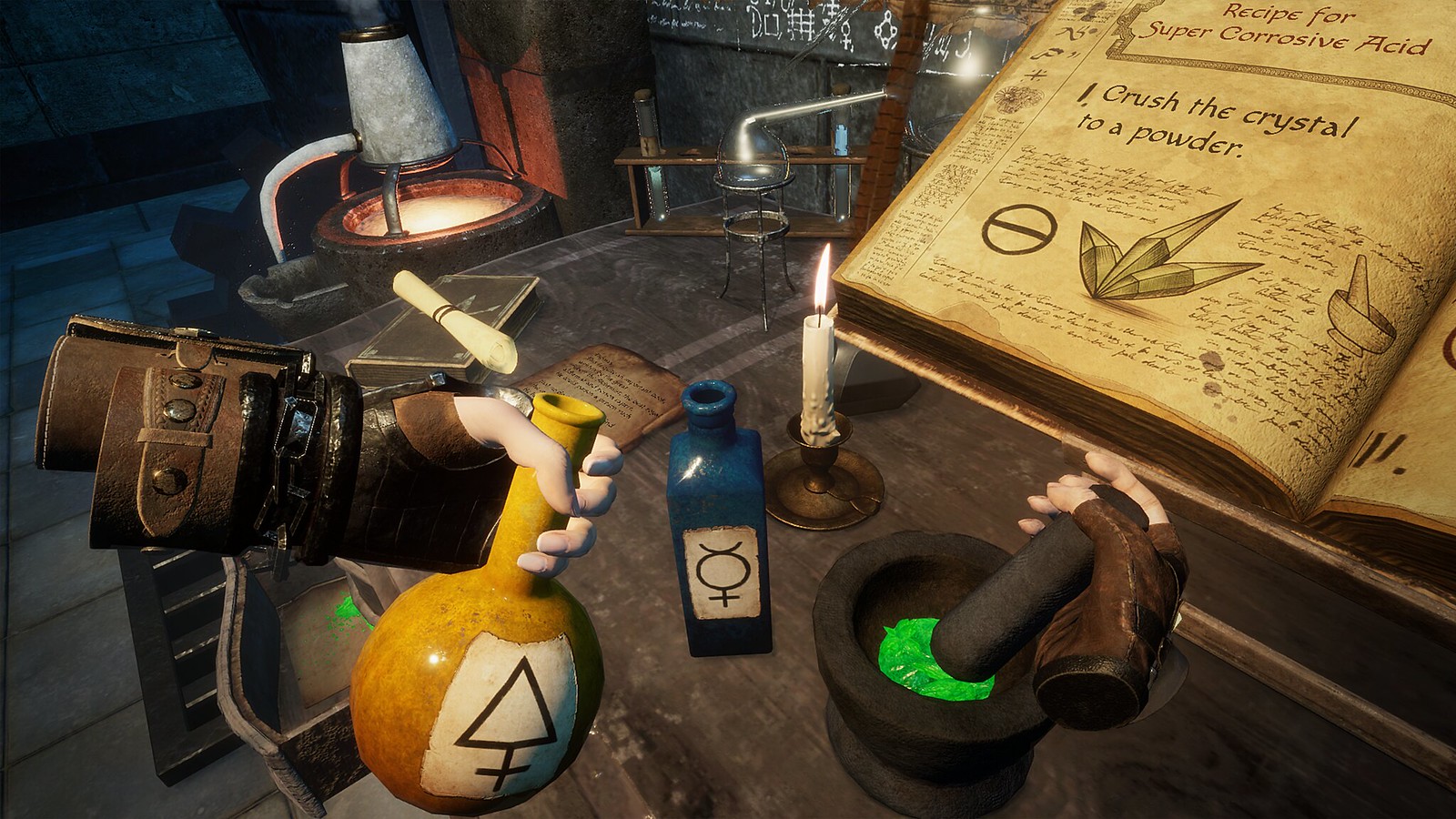 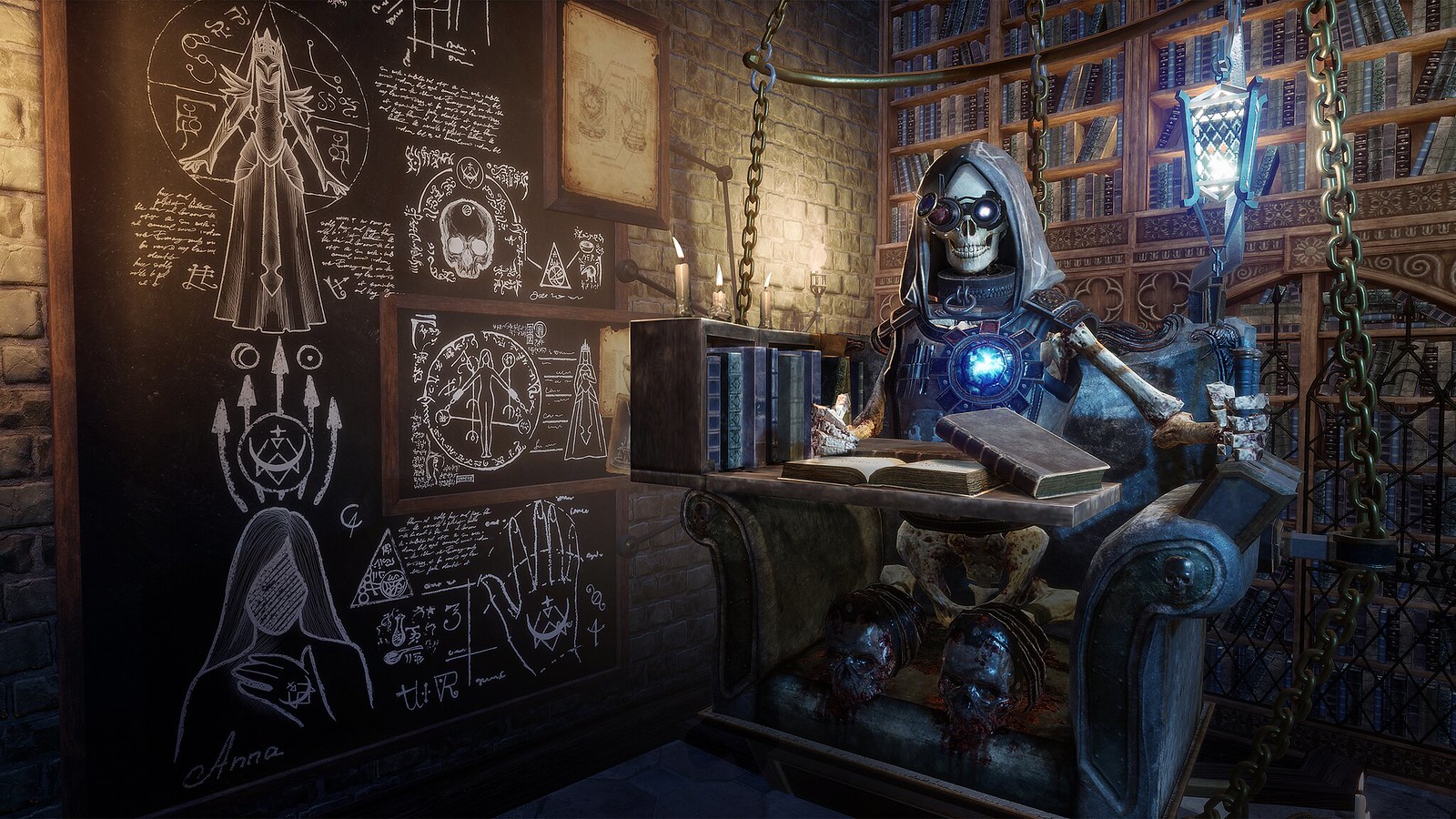 You can also develop your magic powers:

On one level, you will explore a dungeon that housed the tower’s other prisoners, long since tortured to death. They were once wizards, magicians, and enchanters hunted for the powers that you possess. Their sad ghosts linger, and will share their memories of the tower and its dark mistress. On another, you’ll crawl hand-over-hand across the tower’s exterior, dangling over a frozen mountain gorge. For players’ convenience and comfort, Witching Tower VR will have a choice of user-configurable movement options: teleportation and locomotion.

The PS VR version of Witching Tower VR is in its final stages of development, and we are looking forward to showing it to the public!