Bohemia Interactive is proud to announce the upcoming release of the first official DLC for their hit hardcore survival game. DayZ’s second official map, Livonia, will be available to purchase soon on PS4, and is showcased in our new trailer.

Based on the recently released map from the Arma 3 Contact spin-off expansion, the Livonia region brings a fresh new experience to the post-apocalyptic world of DayZ. With vast green landscapes, dense expansive forests, serene lakes, and winding rivers, the 163km2 Livonia map offers the perfect backdrop for any survivor lost in the wild. 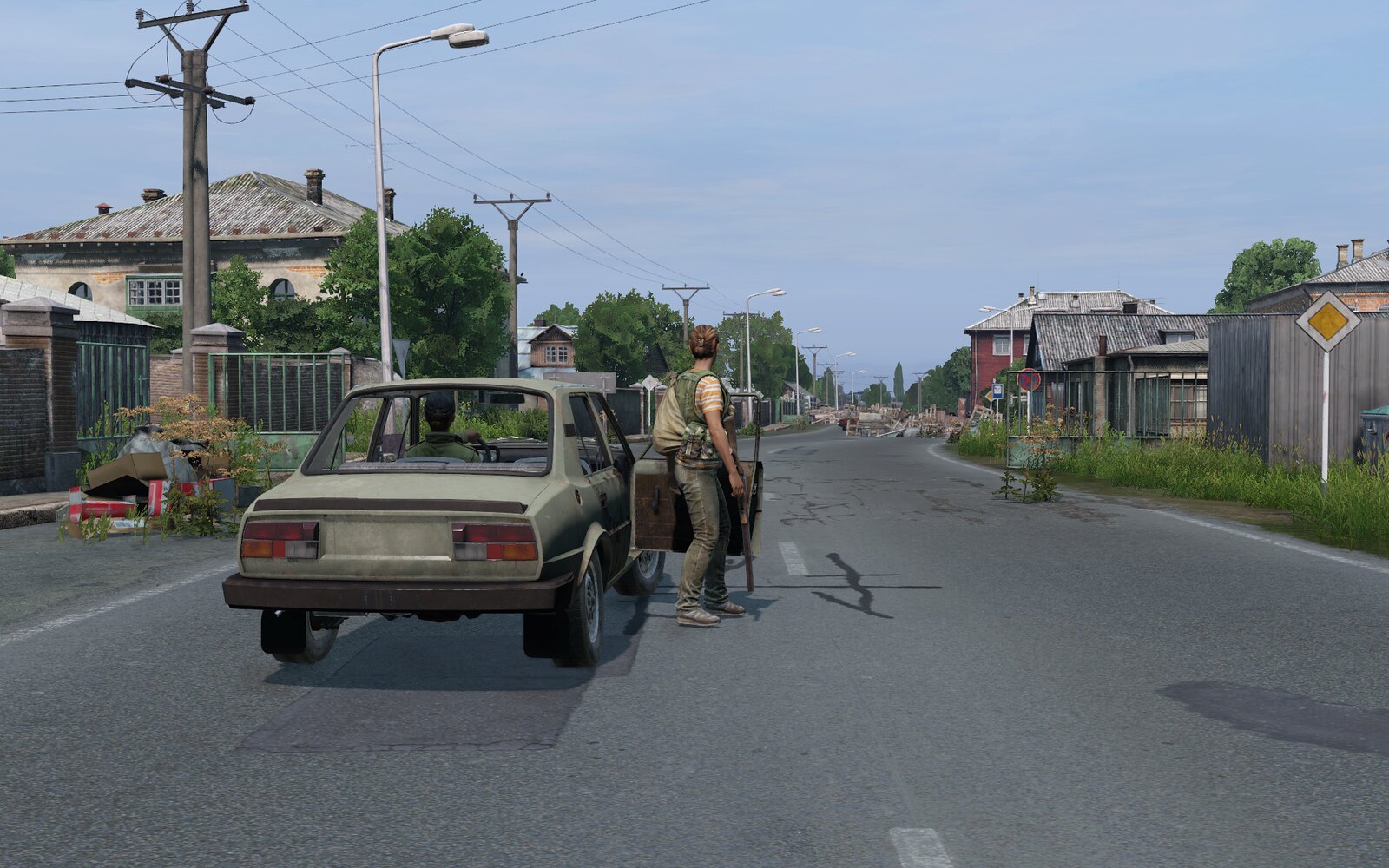 The landscape, however, won’t be the only change of pace for DayZ players. The temperate late summer climate of Livonia will bring frequent rainfall and thunderstorms, providing players with additional environmental challenges during their travels – and making protective gear and shelter more important than ever. And, of course, with a new wilderness comes new wildlife. Most prominently, there is a new predator roaming the forests of Livonia – bears! – and they won’t take kindly to human-shaped threats. Survivors will have to be well-equipped to effectively deal with these grizzly foes. 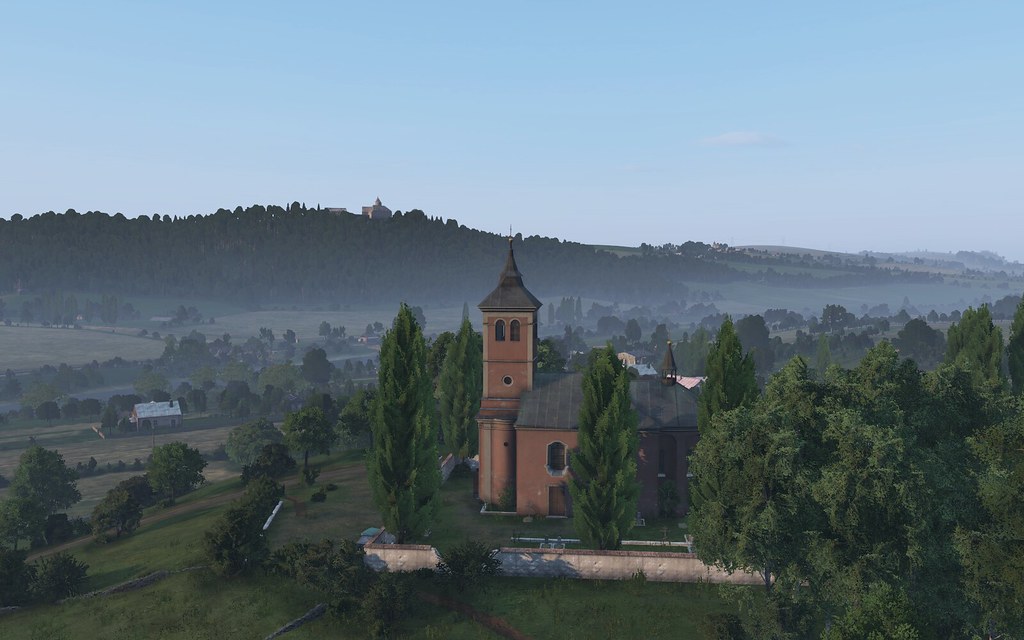 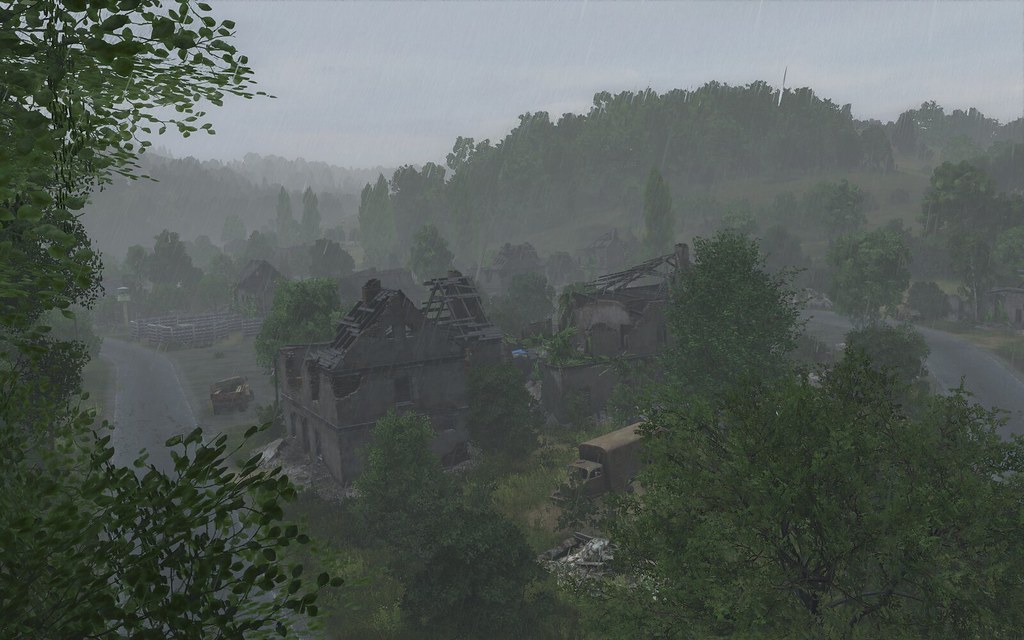 Arriving in tandem with the 1.06 update, the new map will be premium DLC and bring hundreds of new assets for the community to make use of – assets which will be available to everyone for free without the purchase of the Livonia map.Whether you plan to embrace this new challenge of survival with allies or face it as a lone wolf, the picturesque-yet-unforgiving backdrop of Livonia awaits you soon on PS4. 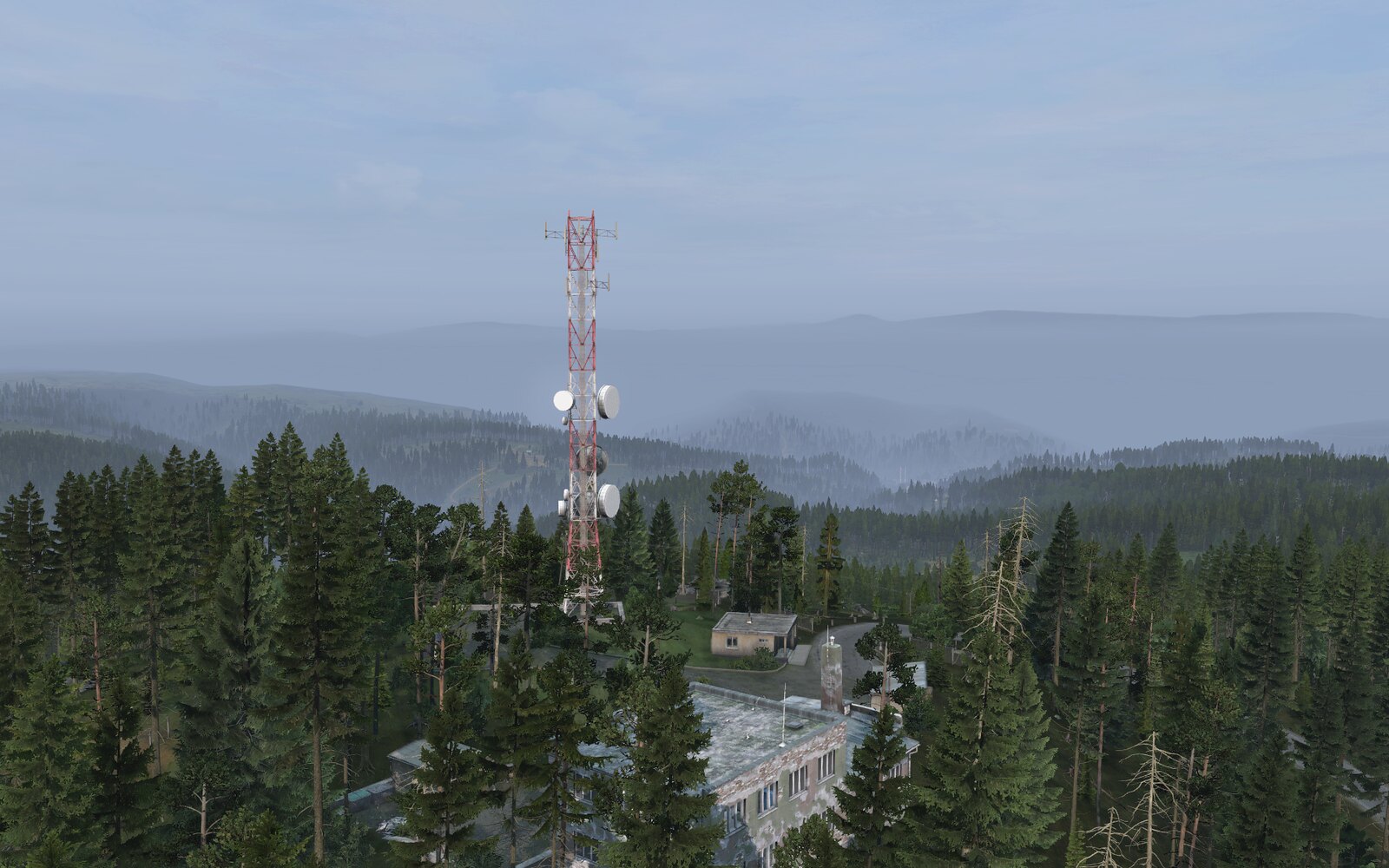