It’s been almost four years since our programmer André joined the studio. At that time, we were focusing on creating Unity tools, but we soon realized that André had brought more than his programming skills. He brought an idea… one that became the seed for Decay of Logos. 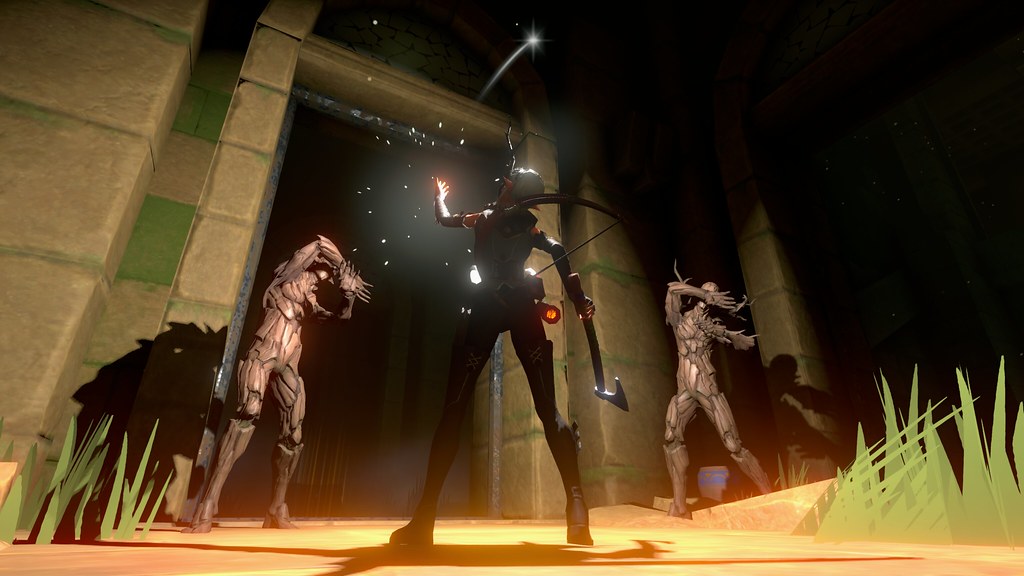 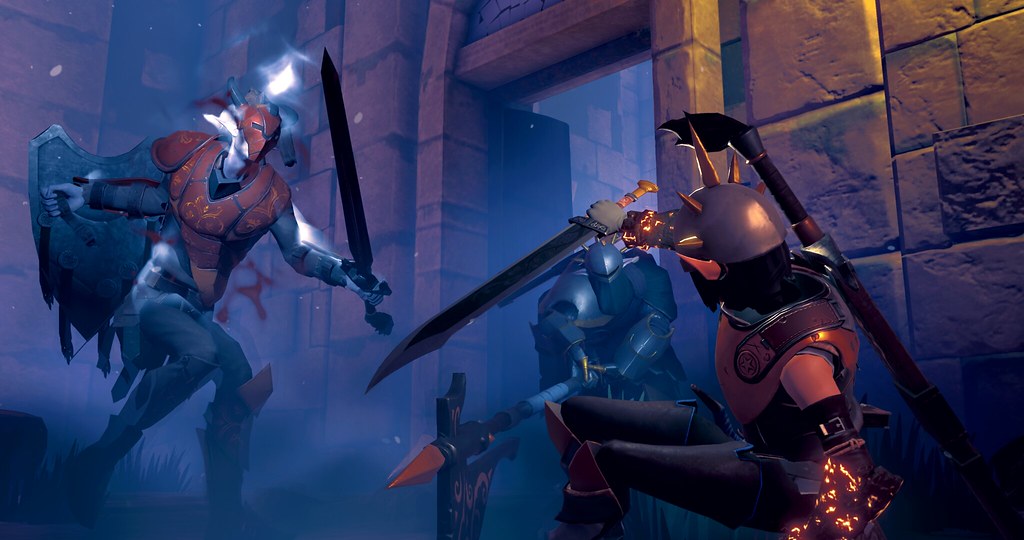 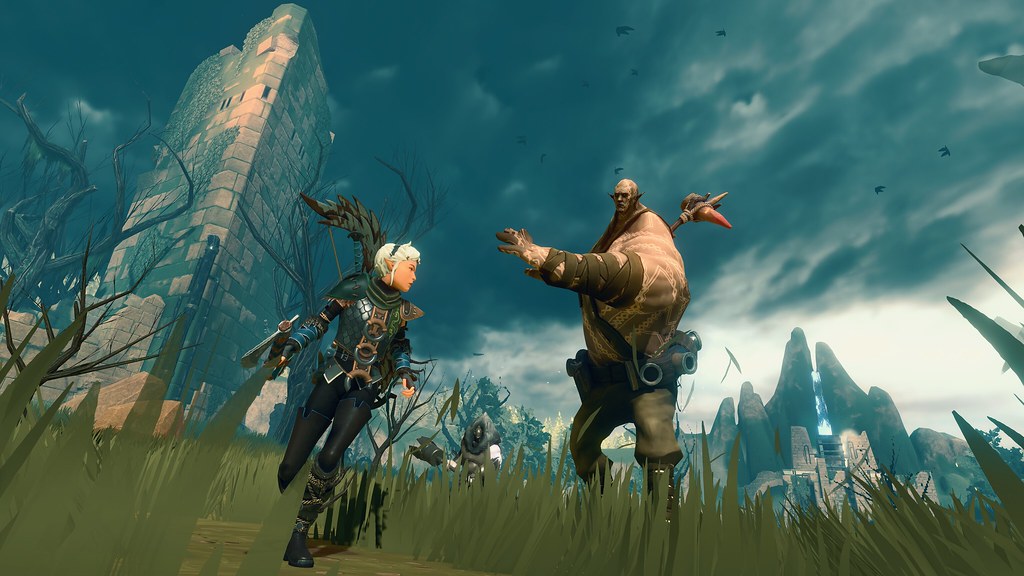 At first, it was a prototype he experimented with at nights after work. But the more we saw, the more we realized that this was the game that we had to make. We knew it was risky, and we knew it would be a challenge – but we were ready to do the work.

In that way, our own story matches up with that of the game’s heroine – Ada. When her village gets burned to the ground, she sets out on an adventure far bigger than herself. She’s not a warrior, but driven by revenge, she doesn’t shy away from taking on overwhelming obstacles and enemies. 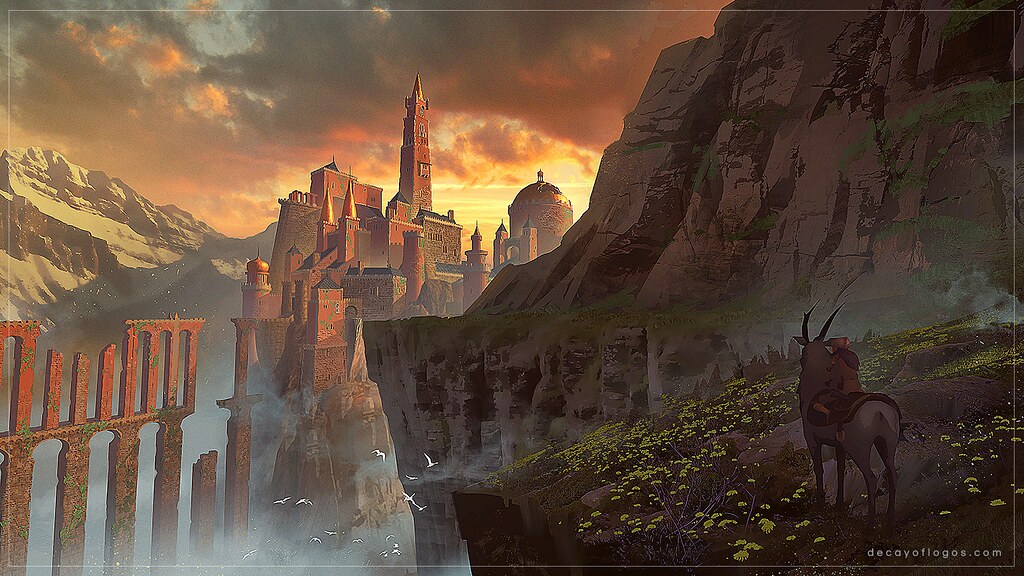 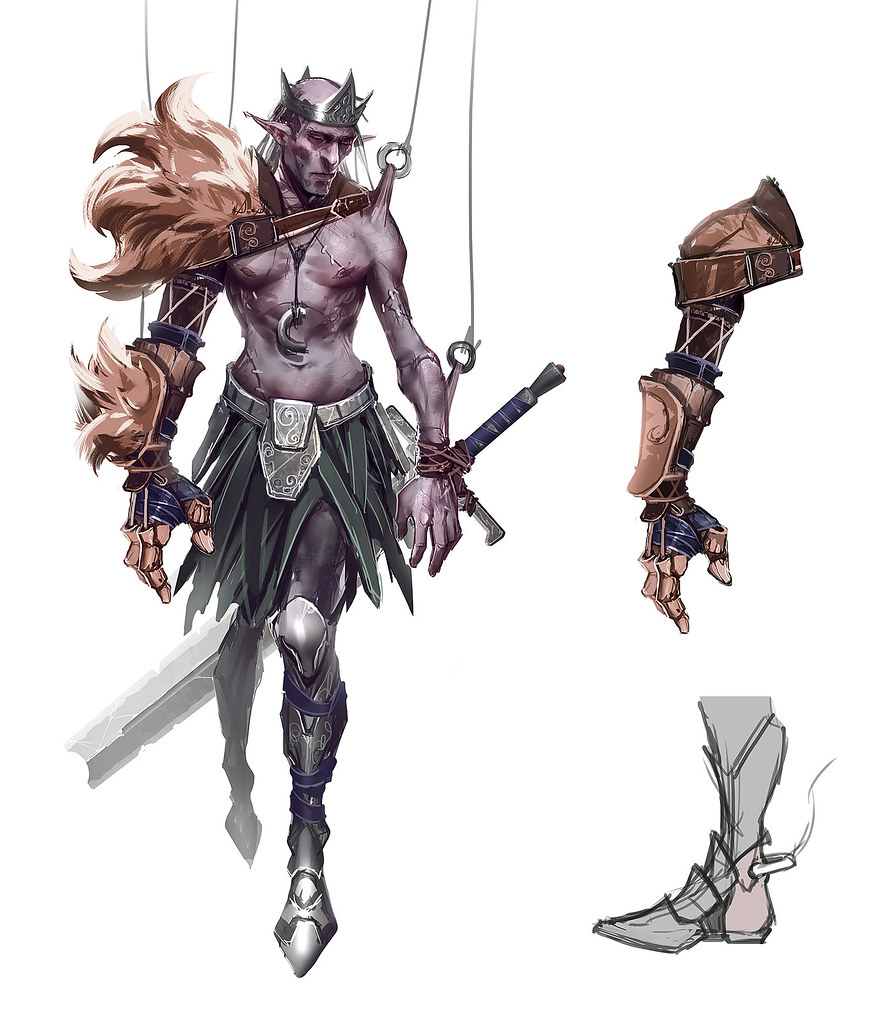 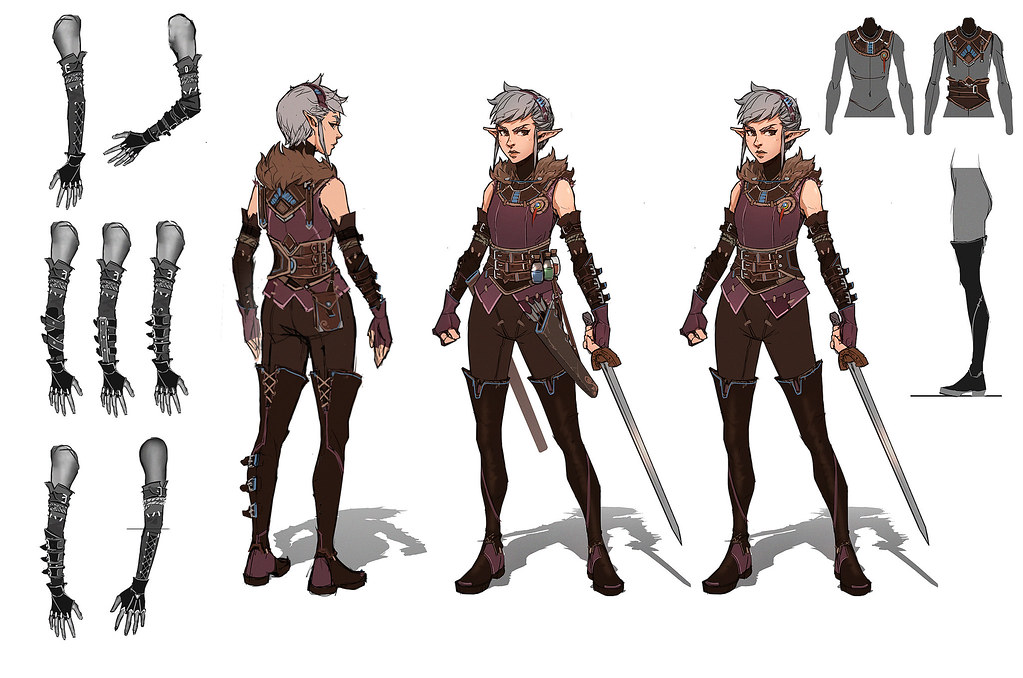 Today, we’re revealing the launch trailer of Decay of Logos! We have designed the game to be a challenging experience with very little hand holding – so we hope you’re up to the task. Your journey might be hard and unforgiving, but we hope you will be inspired by Ada’s bravery and get ready to take on this adventure alongside her when the game releases for PlayStation 4 on August 27!

Much love,
The Amplify Team

Endless Fables: Dark Moor Is Now Available For Xbox One