Hi, my name is Amir, and I’m a team leader at Dead Mage Studios. Our upcoming game, Children of Morta, is a rogue-lite action RPG launching tomorrow on PS4. In our game, players lead an extraordinary family of guardians in their struggling battle against Corruption that is spreading across their homeland. 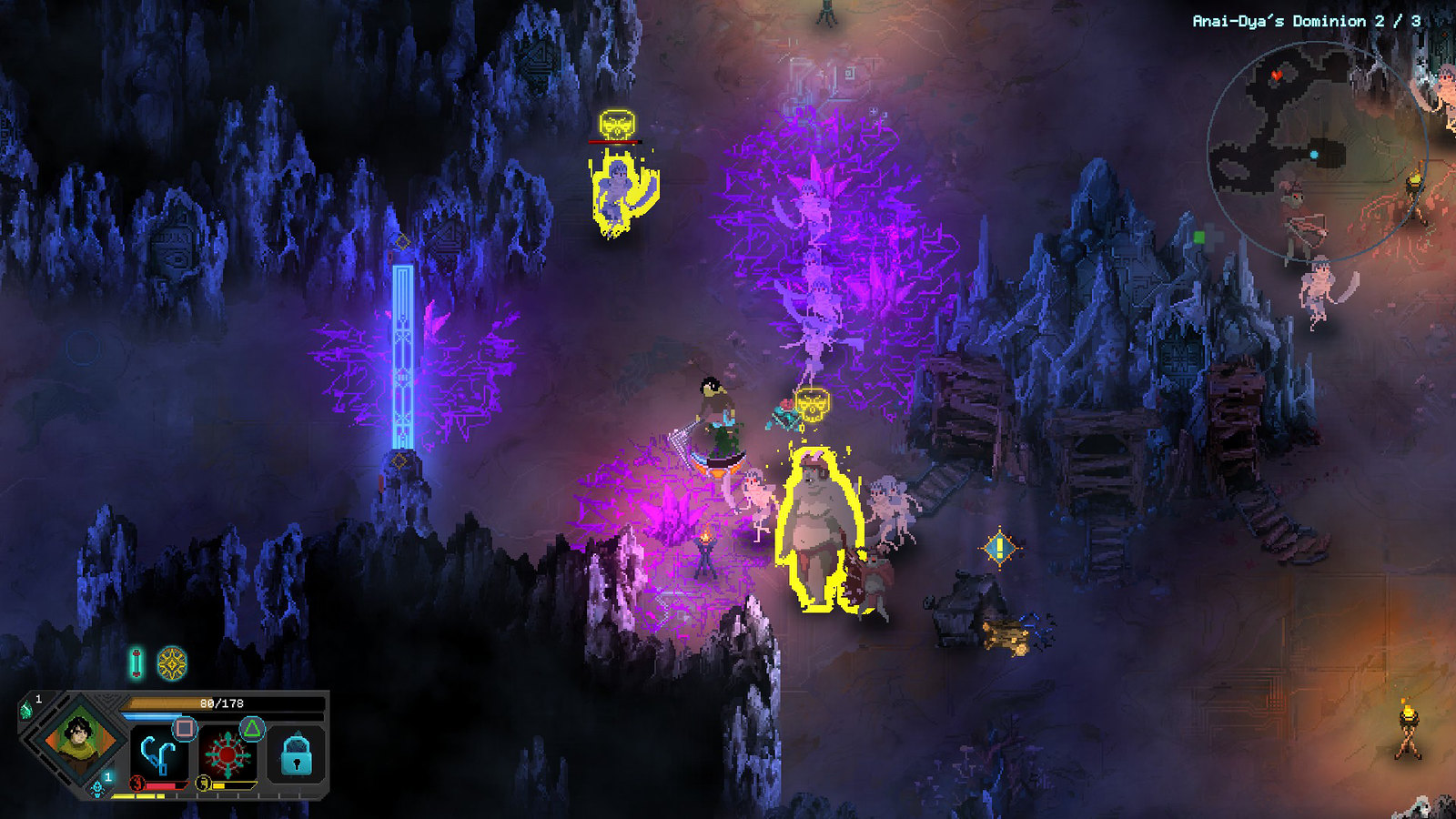 The family’s name is Bergsons and players will hack ’n’ slash with them through procedurally generated dungeons, caves and lands as they are supposed to in that kind of a game. But despite the genre being more focused on gameplay mechanics, replayability and randomness, we decided that between cutting their way through monster-packed procedurally generated biomes, players will experience an engaging story. This proved to be a challenge because we needed to write linear, overarching narrative and blend it into a game that features a lot of random elements. 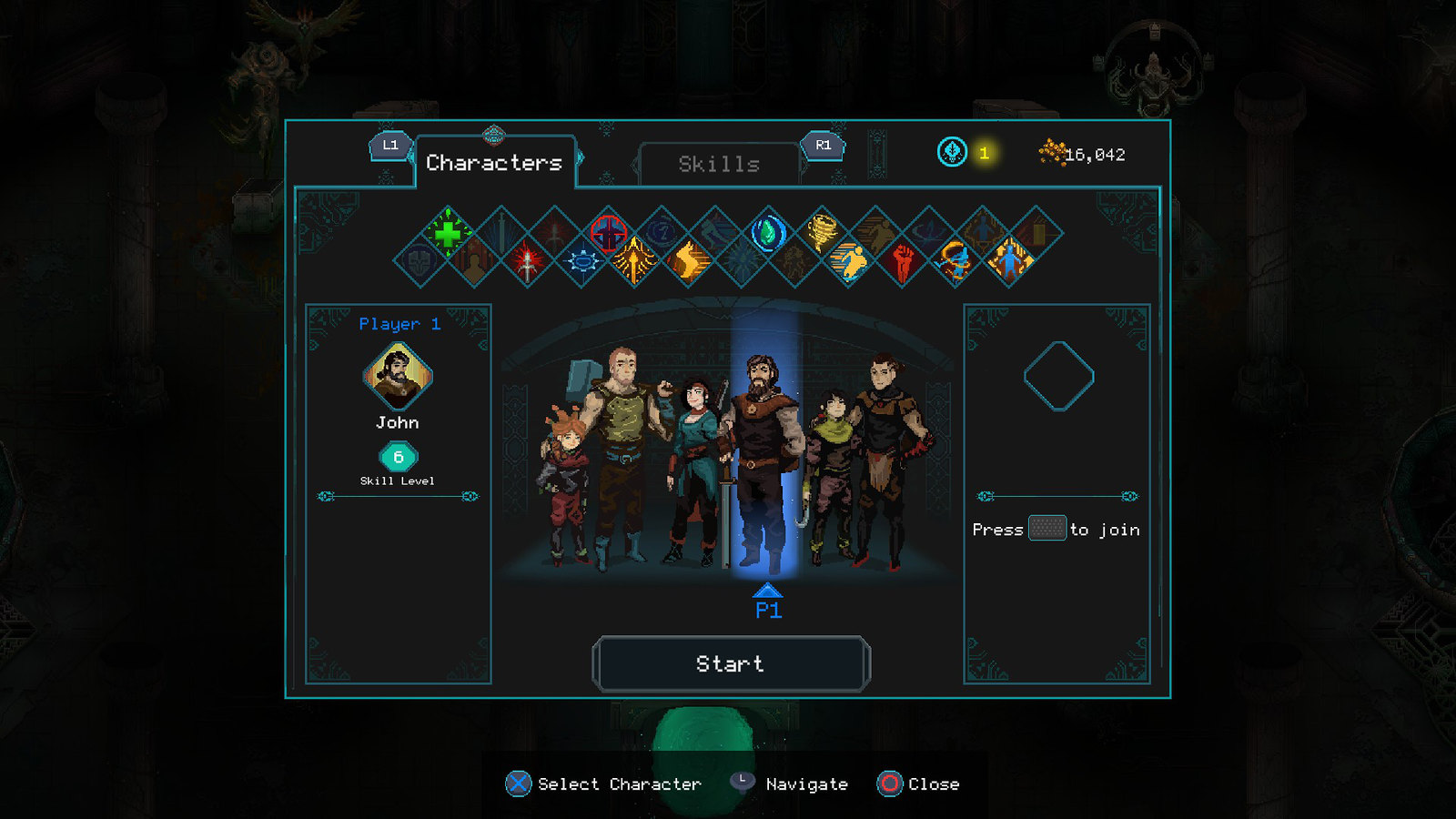 At first, we needed to pick up the main story events that will shape a meaningful narrative. The design of the family house, where you return every time after being defeated in the dungeons, helped us a lot. We didn’t use standard cutscenes. Instead of that, we have dynamic narration and main story events are only possible when players meet certain goals.

So you could do two or three dungeons runs and there will be no scenes between them and then, after the next one, you’ll witness another part of the narrative. We also use environmental story-telling, supporting texts in the in-game encyclopedia, where players can sink further into the game lore, and randomized narrative events to complement the main narrative and remind the gamer about its current state. 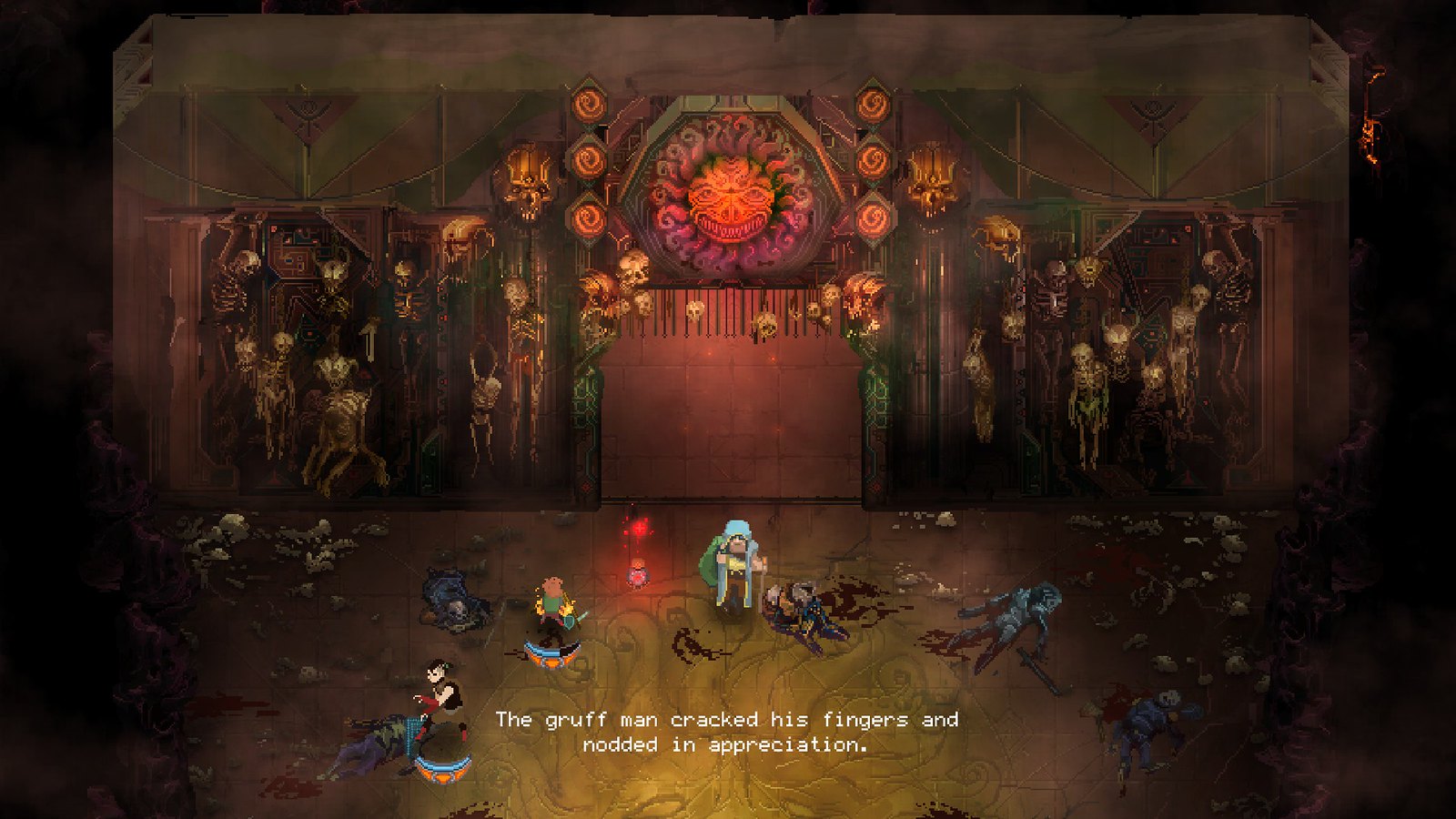 An example of the randomized narrative events is a wolf cub scene that players can encounter in one of the dungeons. The animal is surrounded by monsters, and if we manage to save the cub it will lead to an optional crumb of story and optional side-quest where you must search for ingredients to make medicine for the animal to be fully healed. Only then the kids at home will be playing with the cub and that part of the plot will be finished. Those kinds of side events are always tied to the main story. While their appearance is randomly generated, they never feel out of context.

We hope we successfully overcame all the challenges and managed to do something that is not common in the genre — tell a compelling, consistent story in a game that is heavily depending on randomness. Try it out tomorrow on PS4!

Share of the Week: Fist of the North Star: Lost Paradise

Here’s How No Man’s Sky Works in PlayStation VR