When demons invade, the PlayStation social team answers the call. We’ve been honing our skills with Dante, Nero, and V since Devil May Cry 5 released last week. Oh, the things we’ve learned while slicing and blasting the putrid minions of Urizen. DMC5 packs in surprising gameplay depth, so use these demon-slaying tips to up your game and know where to spend those Red Orbs. 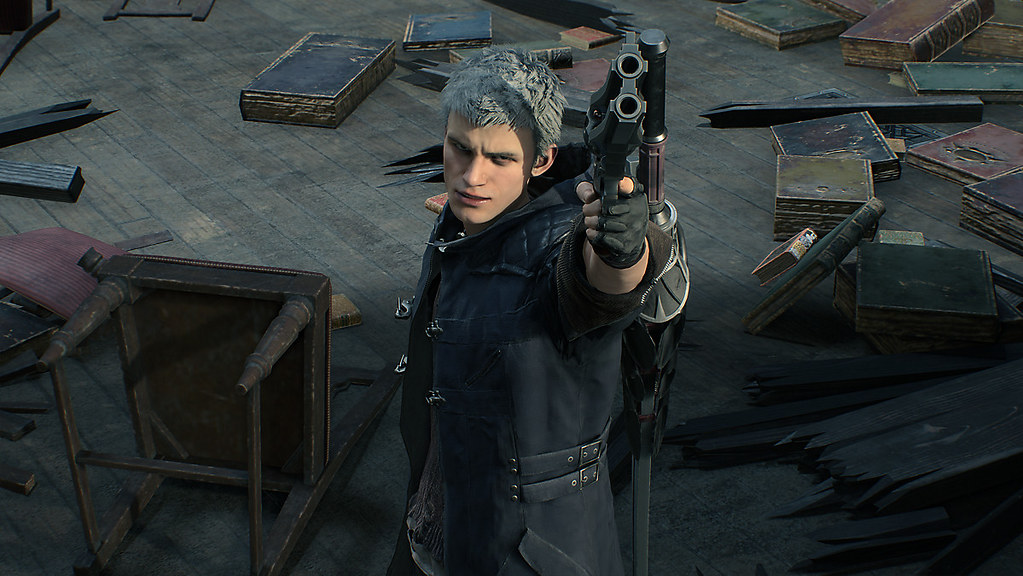 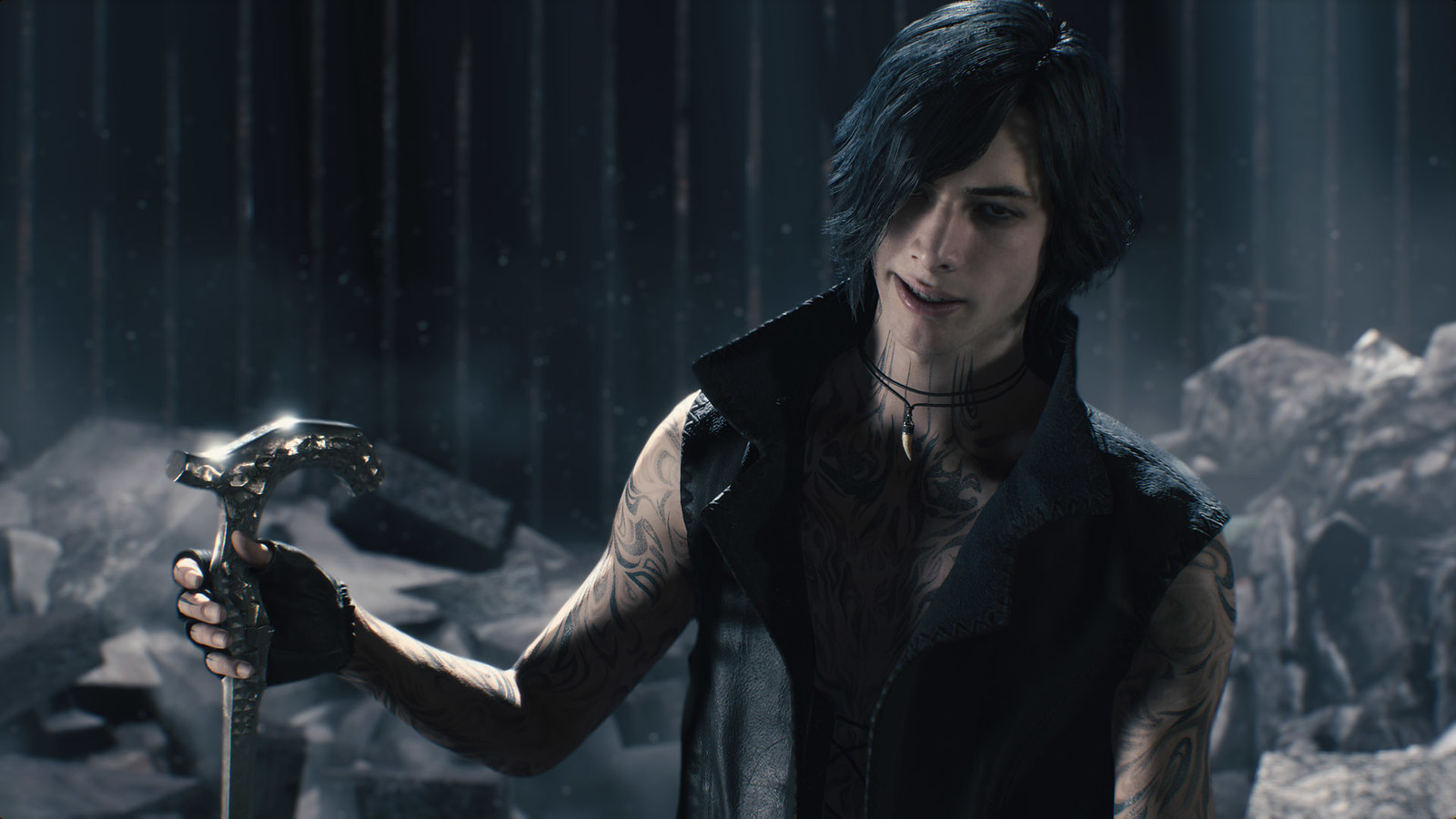 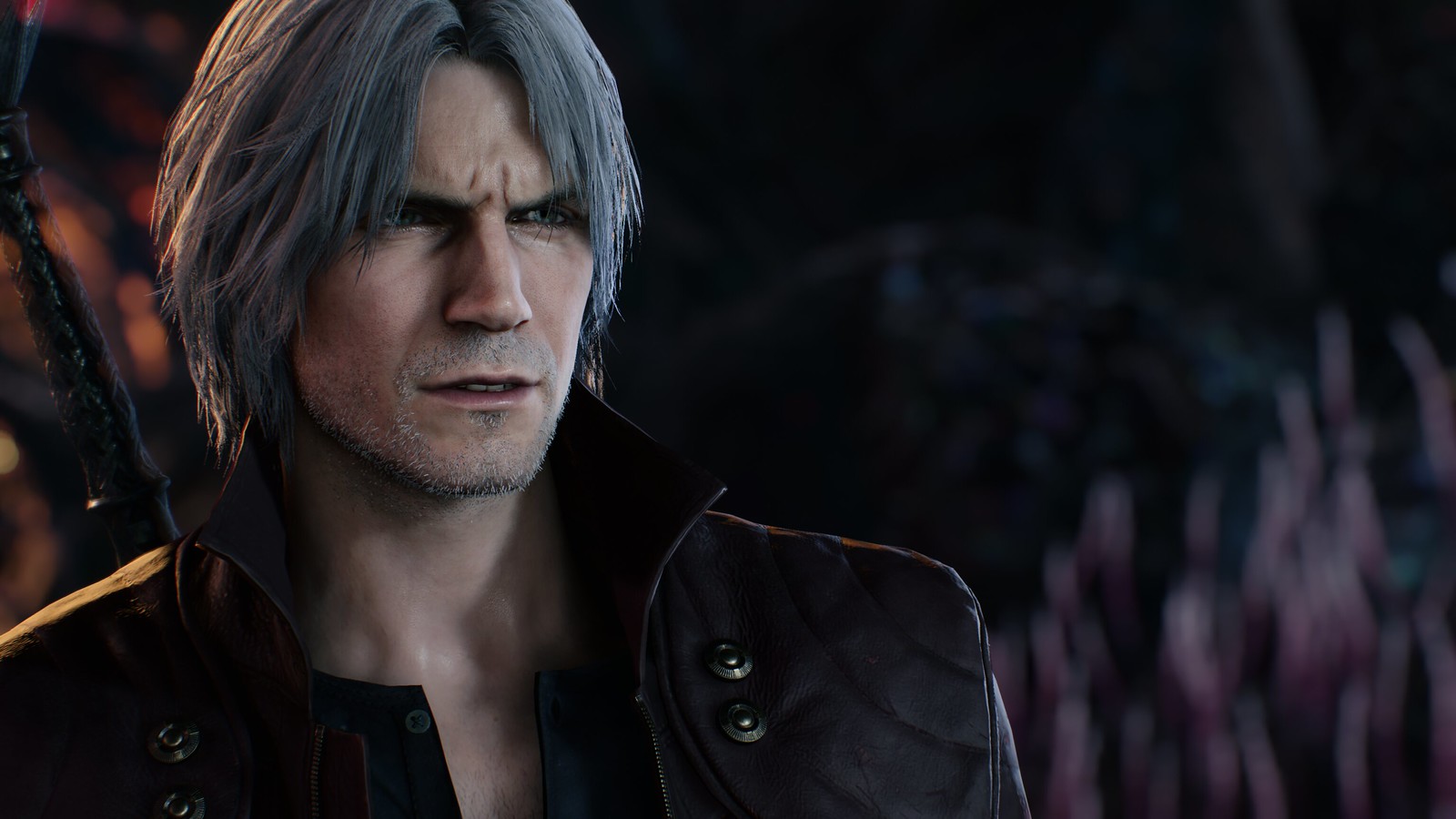 Above all, have fun! Don’t put too much performance pressure on your first DMC5 run (grades aren’t everything). Missions can be replayed at any time, and unlockable difficulty modes present more opportunities to hone your skills. Your weapons and purchased abilities even carry over into other difficulty modes. Good luck, and stay stylish!

Meet the Heroes of Skully, Rolling onto PS4 on August 4