In the third age, after two apocalypses have totally ravaged the earth, humanity lives on. But time is running out, and in order to survive they must seek a new source of power in the Fallow. To do this, they must first find the one they call… Rad. 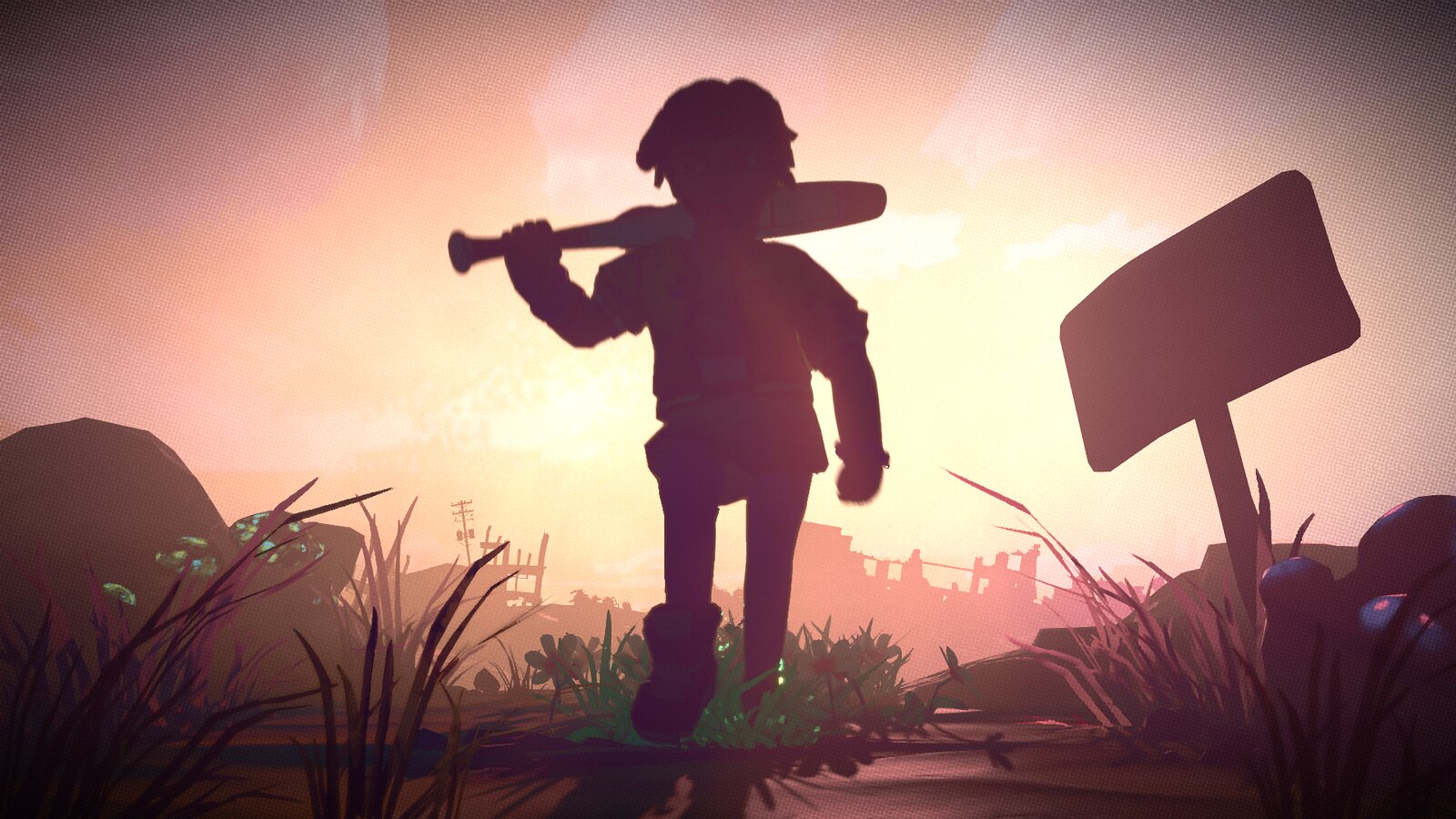 Rad is a 3D action rogue-like from Bandai Namco Entertainment America and Double Fine Productions. It’s headed up by project lead Lee Petty who previously brought you Headlander and Stacking, and was the art director of Brütal Legend. 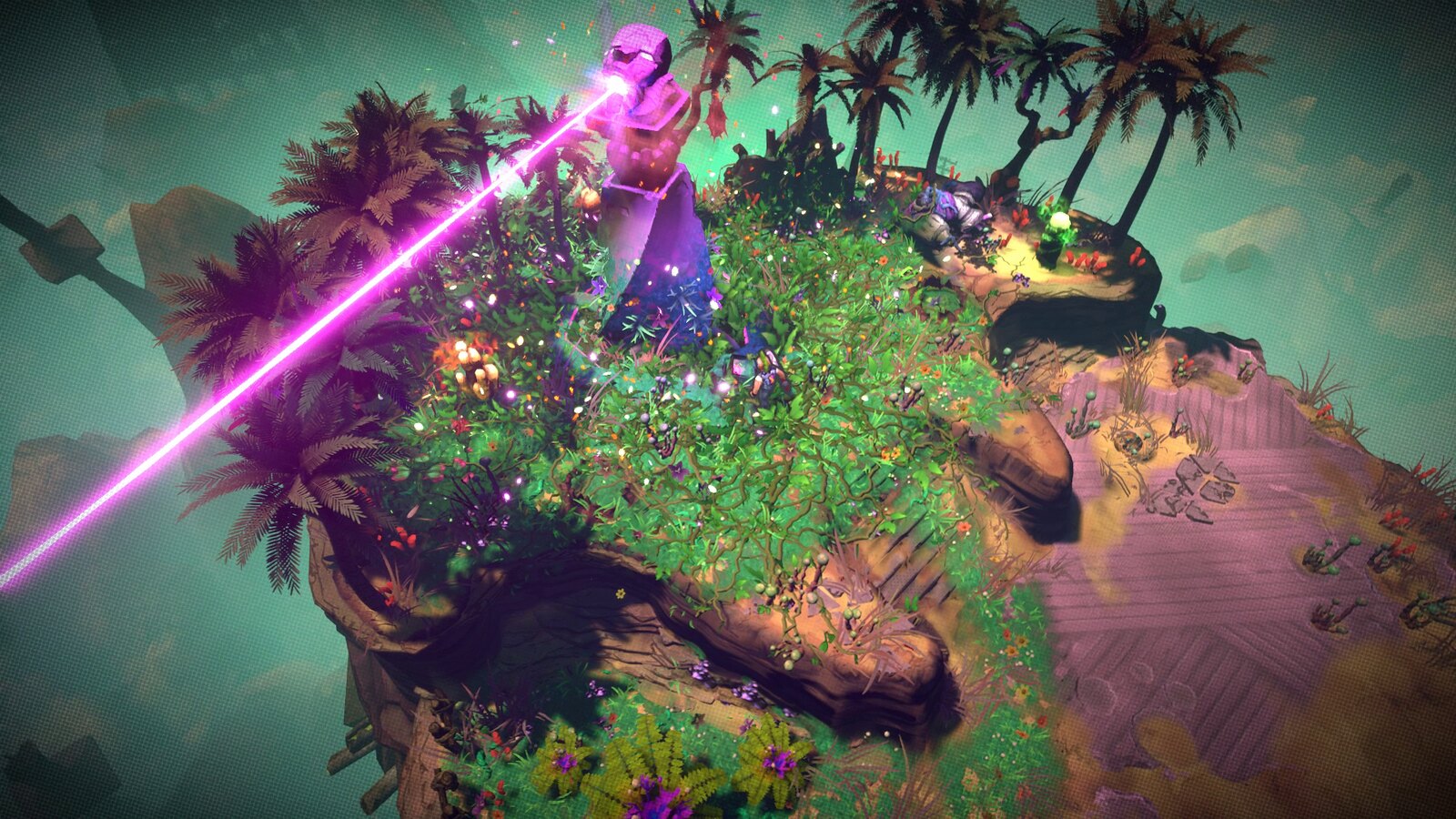 You’ll play as a teenager who is sent into a procedurally generated, ever-changing radioactive wasteland to find a way to save humanity. To try and transform this cracked, barren landscape into a lush new source of life. 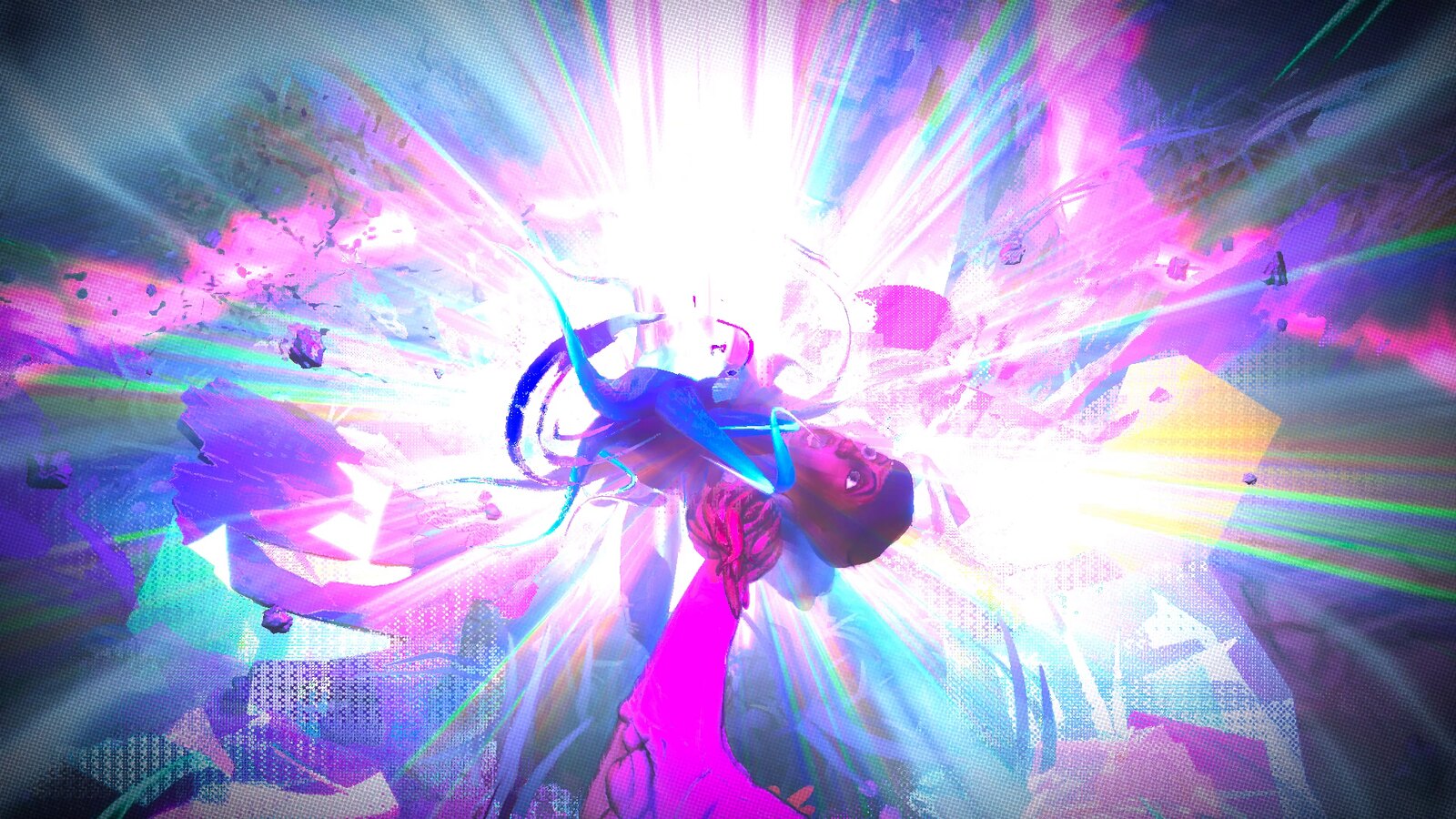 But there’s a catch. The deeper you journey into unknown lands, the more you will expose yourself to gnarly toxins which will wreak havoc on your fragile human form — twisting and mutating you into something far less than human, but far more powerful. 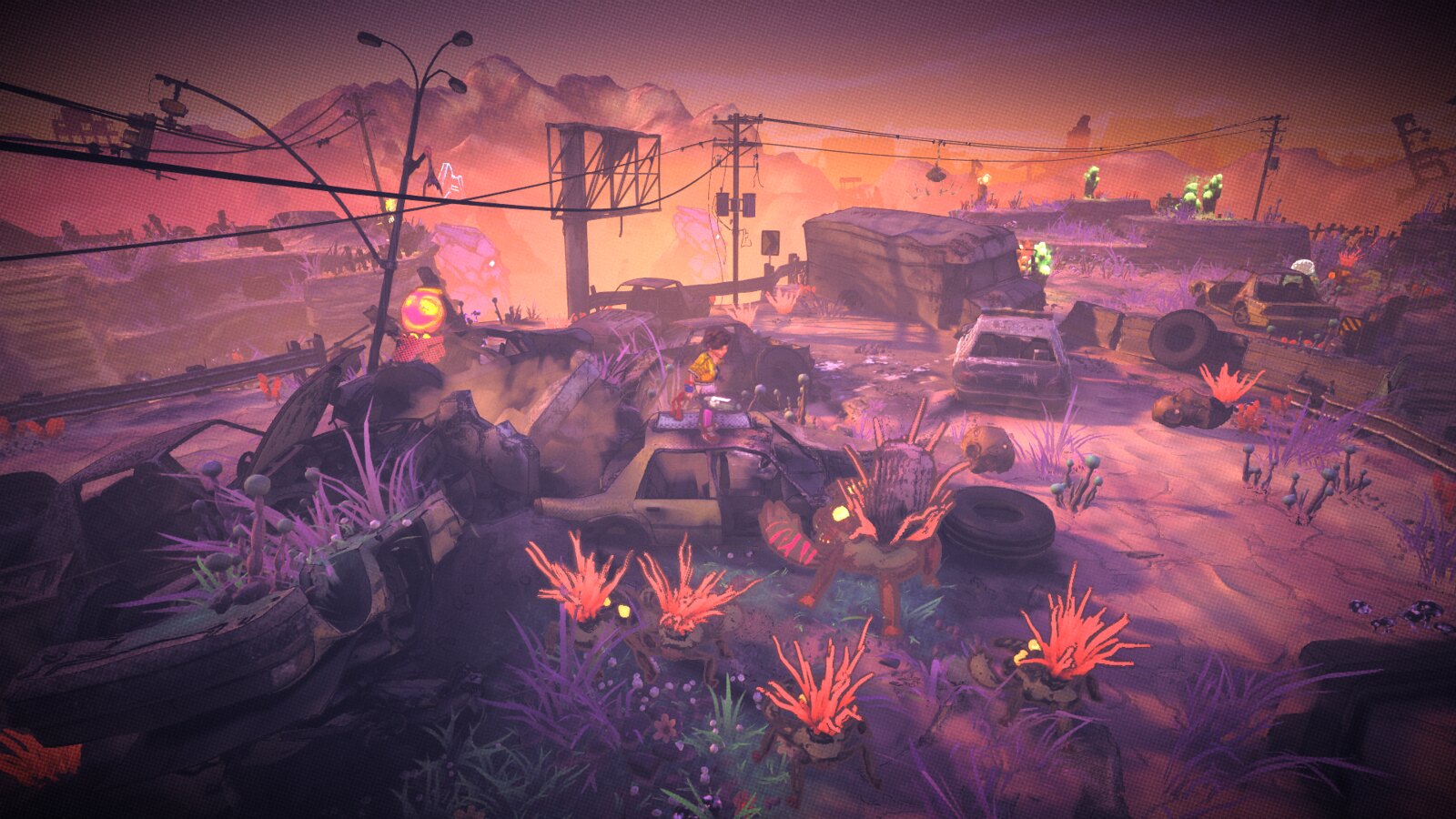 When you begin your quest, life is all about you and your trusty bat. But the Fallow is unpredictable, and every playthrough will look different, and play differently too, as random mutations build up, stack, or evolve, and require you to adapt your play style on the fly. 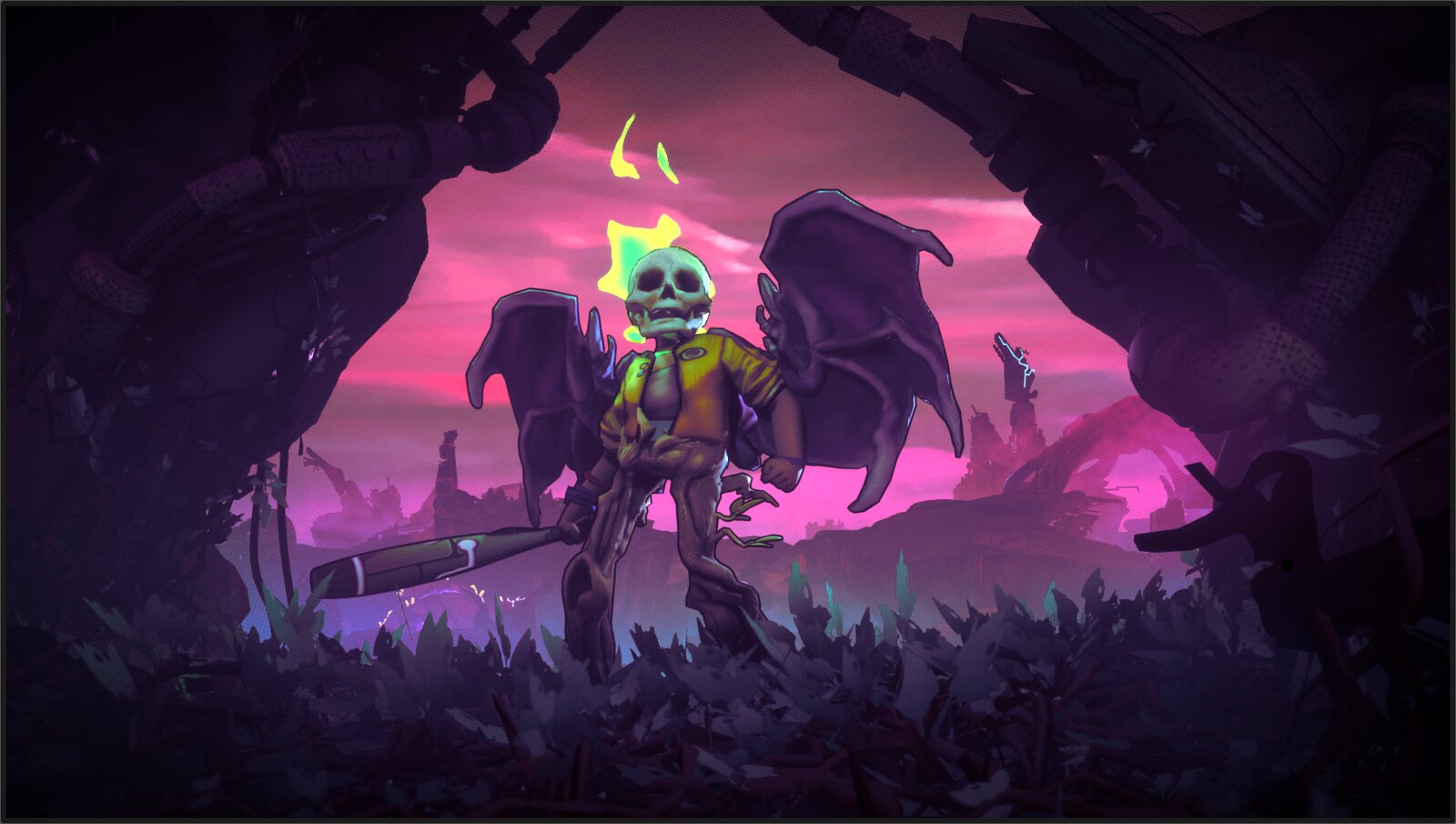 Not to be a bummer, but the chances are you won’t make it and another teenager will need to step up to follow in your footsteps. But forget all that — go grab that sweet bat and help save the world… or what’s remaining of it anyway!

Persona 5 Royal: How To Unlock The New Palace, Semester, And Content (Spoiler-Free)