However, before you become the legendary Z Warrior, we took some time to talk to Producer Ryosuke Hara to share new information on what Dragon Ball Z: Kakarot has in store for Dragon Ball veterans and newcomers:

What is something about this storyline that only hardcore DBZ fans will appreciate?

We’re reproducing many detailed scenes that only the diehard fans would recognize. Many of the previous Dragon Ball games, due to the nature of them being a Fighting Action Game, focused a lot on reproducing the main and most epic fights of Dragon Ball Z. But since Dragon Ball Z: Kakarot is an Action RPG, we’re also able to shed light on events that occurred in between the iconic fights.

We’re also featuring original stories that will be told for the very first time, through unique sub-quests and dialogue. And some settings have even been newly created by the author Akira Toriyama. So I hope this is something the hardcore DBZ fans would appreciate. 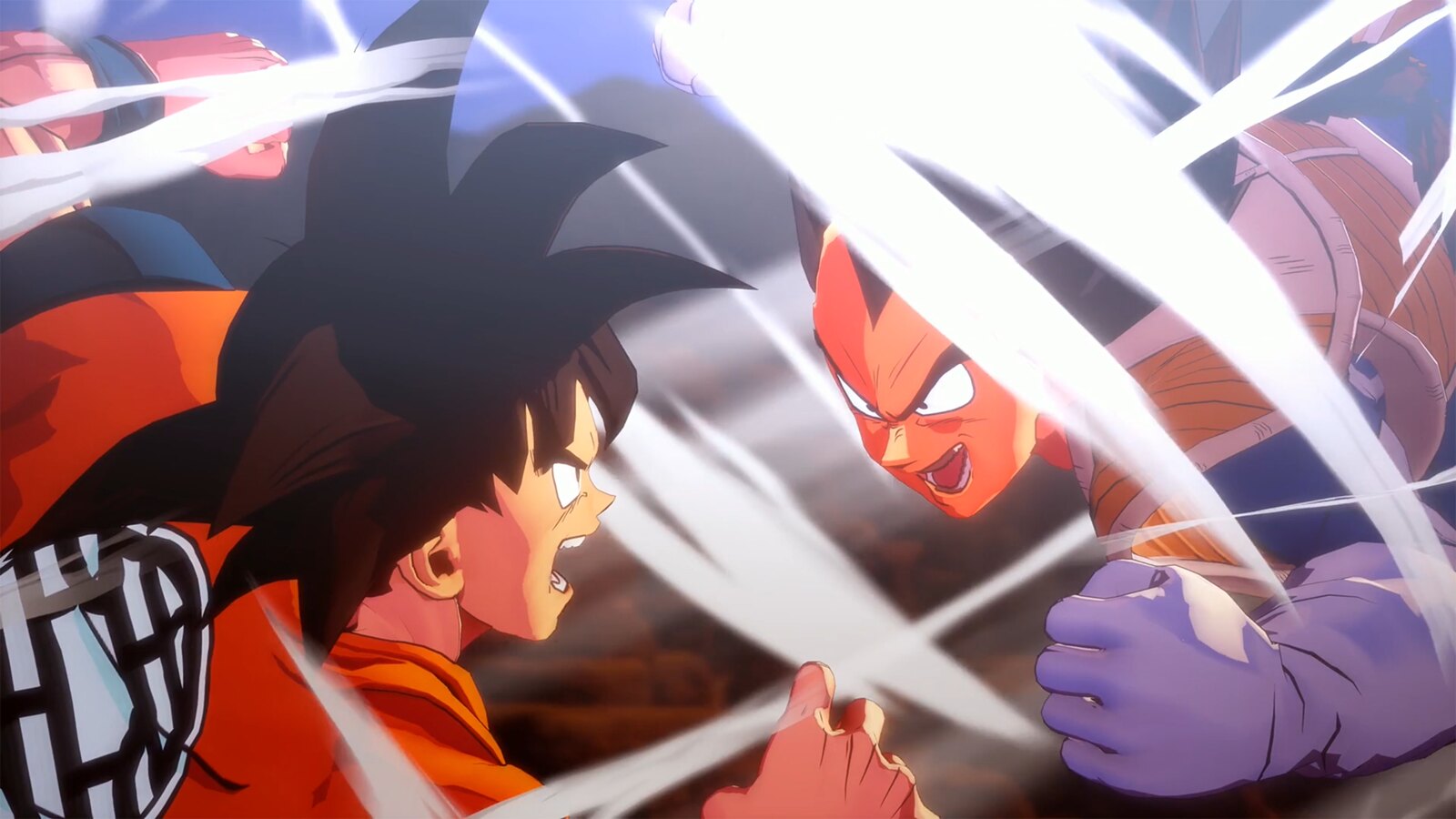 For DBZ newcomers, what arc should they most look forward to, and why is it important to the overall storyline?

I would have to say the Saiyan Arc. Aside from it being the first arc in Dragon Ball Z, it’s the moment where Goku discovers his Saiyan blood-line, and also his name “Kakarot”. And I really believe that this is when the story and world of Dragon Ball began to growing into an incredible scale.

It was recently revealed that Goku and Piccolo DMV episode will be playable as a side mission. What kind of gameplay can we expect for this?

Obviously since you don’t have a driver’s license before this episode, this is the first time you’re going to be driving a car in Dragon Ball Z: Kakarot.

Once you arrive at the Driving School, you’ll have the pass the test with a Time Attack type of mini-game.

And after to clear this episode, you’ll be able to drive your car out on the field. Needless to say, it’s a lot faster to fly. But a good means of traveling if you want to take a breath and relax. 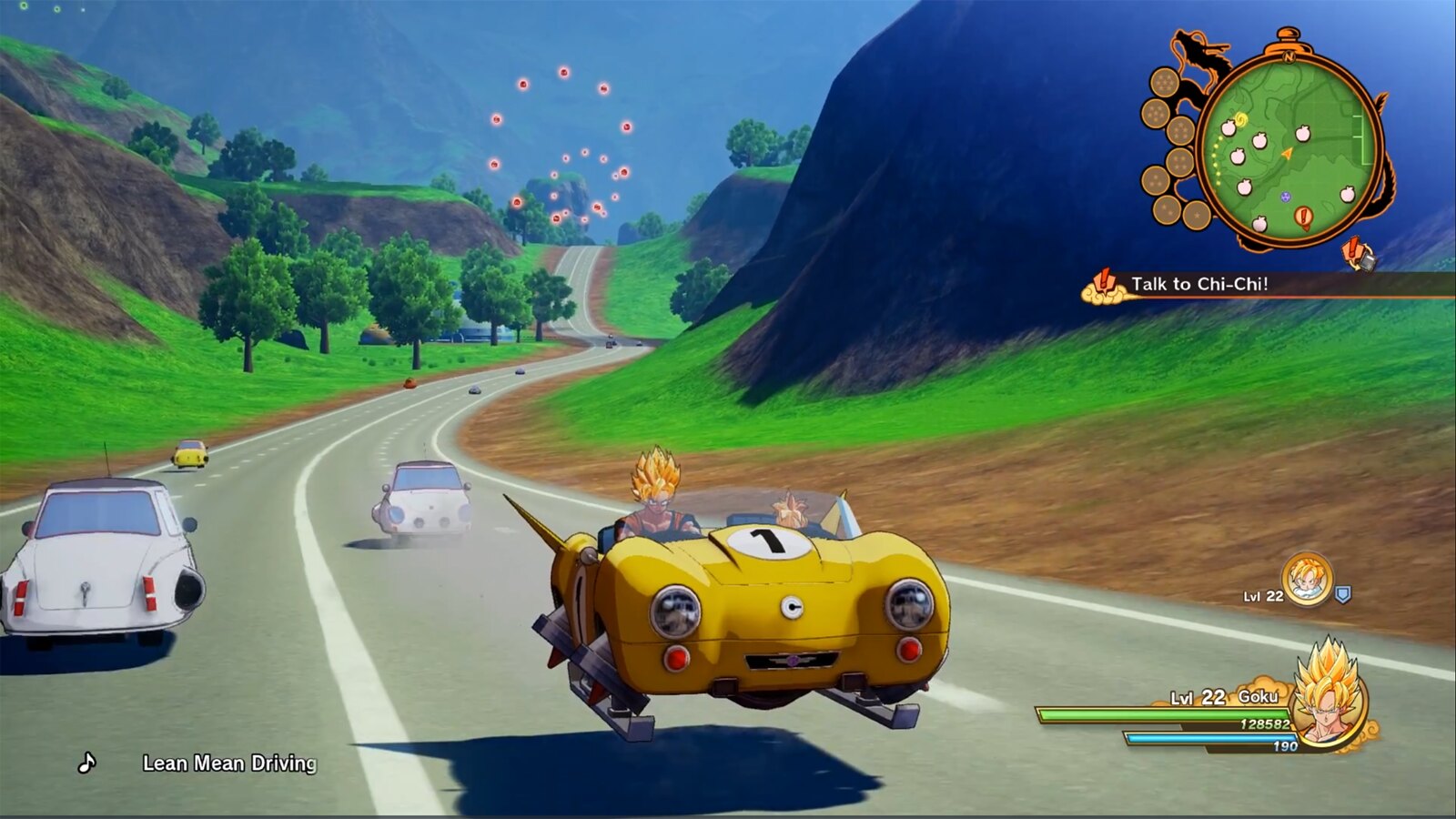 What is your particular focus on implementing RPG elements into the gameplay for the first time in PS4 DBZ games? What do you want your fans to enjoy especially?

Our biggest focus was designing the bosses as an “RPG Boss.”

As many of you already know, the fights in Dragon Ball Z aren’t always fair: Goku’s adversaries often start with a much higher power level or have a wide range of attacks. This dynamic is hard to convey in a PvP fighting game, since players need to come to battle on equal footing.

But since this action RPG has players fighting against the CPU, we’re able to more closely reproduce the fights of the show. The HP, power, and movesets of the game’s major villains can exceed Goku’s capabilities, giving you the feeling that you’re up against truly unstoppable foes.

How does the player enhance their abilities and learn new skills?

Aside from leveling up your character by fighting against enemies, eating is also a very important feature when it comes to powering up your character. Unlike in many other RPG games, in Dragon Ball Z: Kakarot, eating food will not only give you temporary, but permanent buffs as well.

So if you feel that the enemy is too strong, go out on the field to gather ingredients, bring them back to Chichi, and do what Goku loves to do: eat.

Also, by collecting the Z Orbs that are out in the field, you can proceed through the Skill Tree to obtain passive skills.

Do you think that newcomers or casual fans can also enjoy DBZ: Kakarot, not only hardcore DBZ fans?

Most definitely. That’s even one of the reasons why we decided to create a game focusing on the story of Dragon Ball Z.

With the success of Dragon Ball Super and the movie Dragon Ball Super: Broly, I’m sure there are many fans who have newly become Dragon Ball fans. And we thought now would be a good time to re-introduce the Dragon Ball Z lore, which is loved across the world and generations. So we hope the newcomers would play the game, as if they’re watching the anime.

What kind of sub-quests and side stories does DBZ:K have? Please tell me your favorite one?

There are sub-quest and side stories that focus on characters from the original Dragon Ball, as well as interaction between characters that may not have had much connection in the anime, such as Piccolo and Ox-King.

My personal favorite would be a side-episode focusing on Gohan and Android 16.

Here, you will discover the connection that Gohan and Android 16 had before the fight against Cell. So I’m sure playing this side-story, will bring even more emotion when Gohan evolves into Super Saiyan 2. 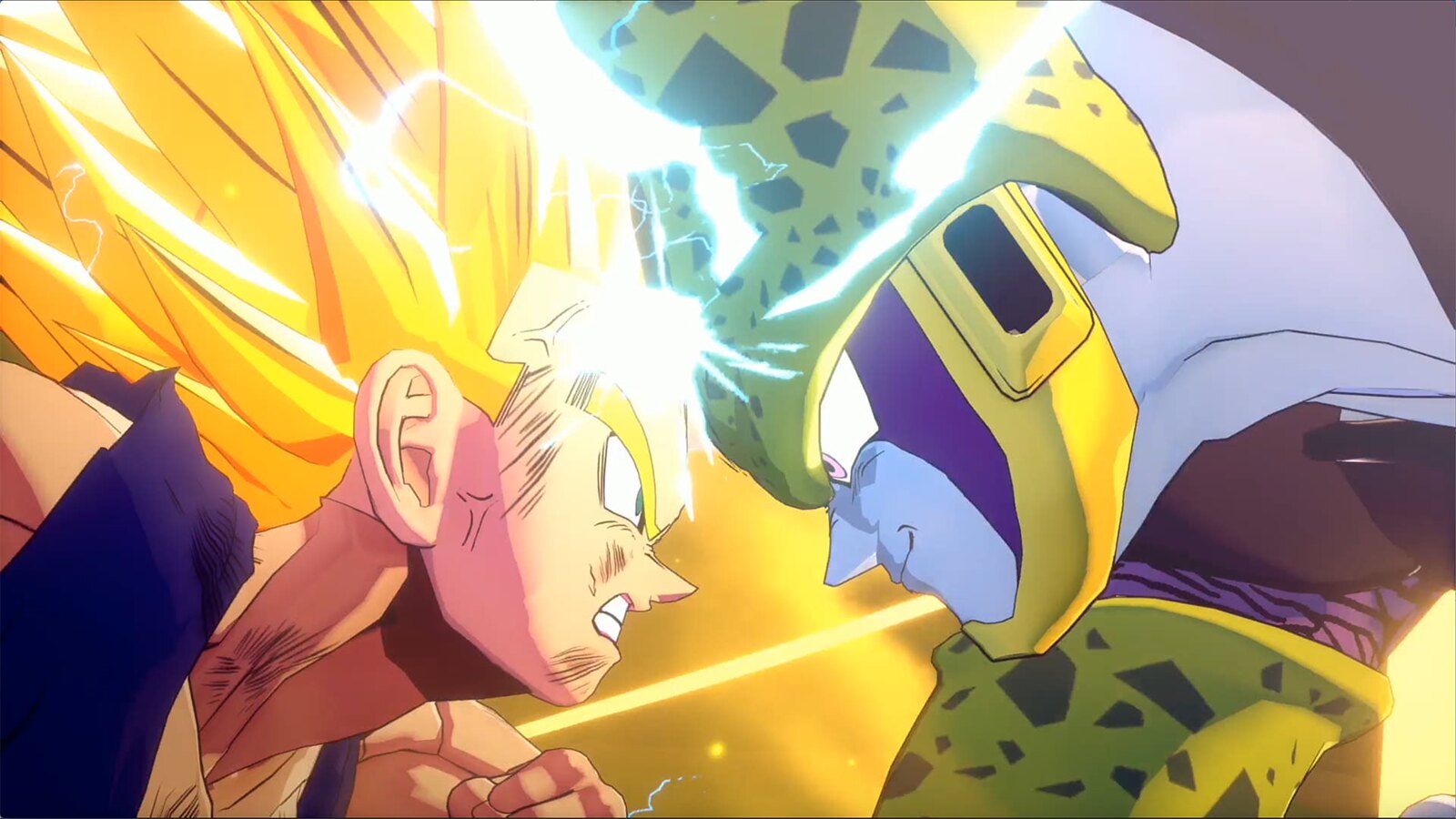 The new character, Bonyu has recently been announced. Why did you decide to include a new character like this?

As mentioned in an earlier answer, upon developing this game, we have received a number of new setting regarding Dragon Ball from the author Akira Toriyama.

That’s when we discovered that there was a former member in the Ginyu Force, called “Bonyu, the brains.” Not only was she strong, but she was calm and wise, making her the most superior fighter within the force.

However, she left the Ginyu Force because she didn’t like the Special Fighting Pose, and no one knows where she is, and what she’s doing now.

In Dragon Ball Z: Kakarot, when Goku is heading back to Earth from Namek using Ginyu’s Space Pod, he finds the Battle Data of Bonyu.

And by taking the data to the Capsule Corp. Training Room, you will be able to go up against a Virtual Fighting Data of Bonyu.

So I hope everyone would look forward to discovering how she fights.

Never before has the story and universe of Dragon Ball Z been so faithfully realized for the fans to experience. We are so excited to share this exciting title with the world when it releases January 17, 2020.