On Thursday, June 6, we’ll be releasing our first Early Access patch to Dreams.

“What’s new?” you might ask… Well, just that! We’ve added a “What’s New” feature to the main Dreamiverse menu, so you can see new Mm content as it’s added. For this update, you’ll find the “Ancient Times” art kit with its adorable new characters and everything you need to craft a gorgeous scene. We’ll also start a Community Jam called “Ancient Times” on June 11 so you’ll have the perfect excuse to try out these new assets.

We’ll also be adding two games into the Mm Arcade: Combo Crush, a coin-collecting frenzy that you can remix and make your own, and fan-favorite Comic Sands, created by four Mm jammers on a train during Train Jam 2018. You’ll also find new multi-part imp quests to reward your creativity with some cute new imps. 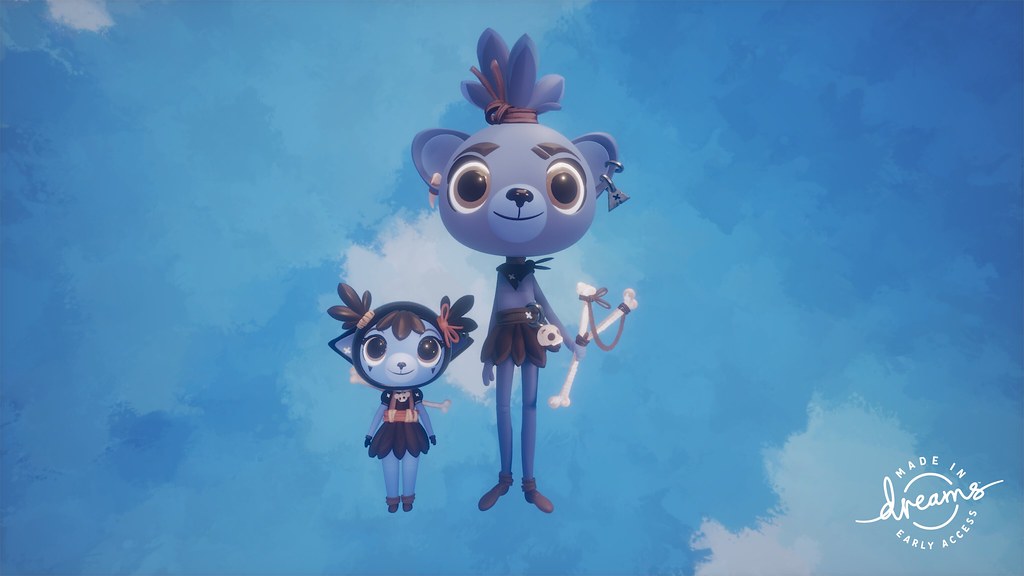 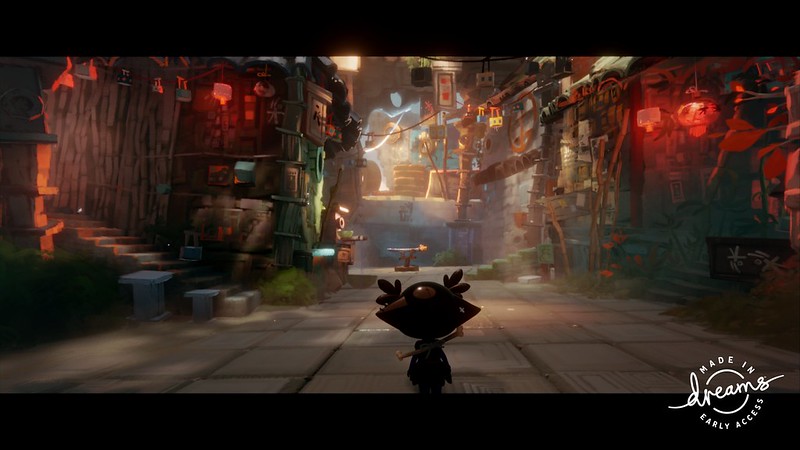 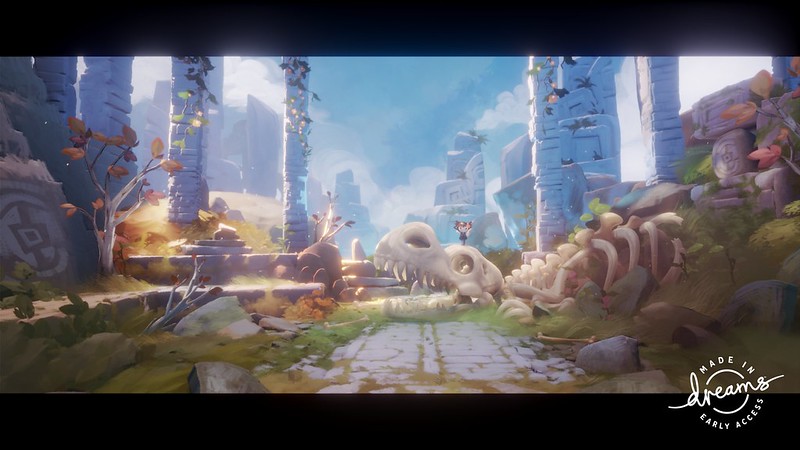 Of course, we’ve also been hard at work polishing up the Dreamiverse while addressing your feedback and bug reporting. This patch adds in more options for AutoSurf and cover pages as well as the ability to block other users, list or un-list creations from search, replay the intro levels in the Mm Showcase, and customize the time before prompts appear.

There are also a host of other smaller improvements and bug fixes included and the full patch notes will be available on indreams.me so you can take in every last detail.

Oh, and one more thing… we recognize that in a living, evolving game like Dreams, waiting a whole month for updates can feel like forever. So from now on, we’ll be updating Early Access for Dreams more frequently with little changes and tweaks in-between our major content drops. You’ll see what we mean this month as we make some improvements to sorting, discoverability, and more.