Hi everybody, my name is Jonathan Hawkins and I’m the Founder of White Elk and the Creative Director of Eclipse: Edge of Light. Originally showcased as a PS VR demo at PlayStation Experience 2015, the team at White Elk grew to fully bring the game to life as a magical 3+ hour adventure through a strange and foreboding world, out today at PlayStation Store.

Eclipse is a first-person exploration game set on a sentient planet with a dark past. Crash-landing, you awake to find yourself in a dreamscape environment, littered with the remnants of a failed civilization. It’s a world filled with discovery and wonder but shrouded in tragedy and mystery. 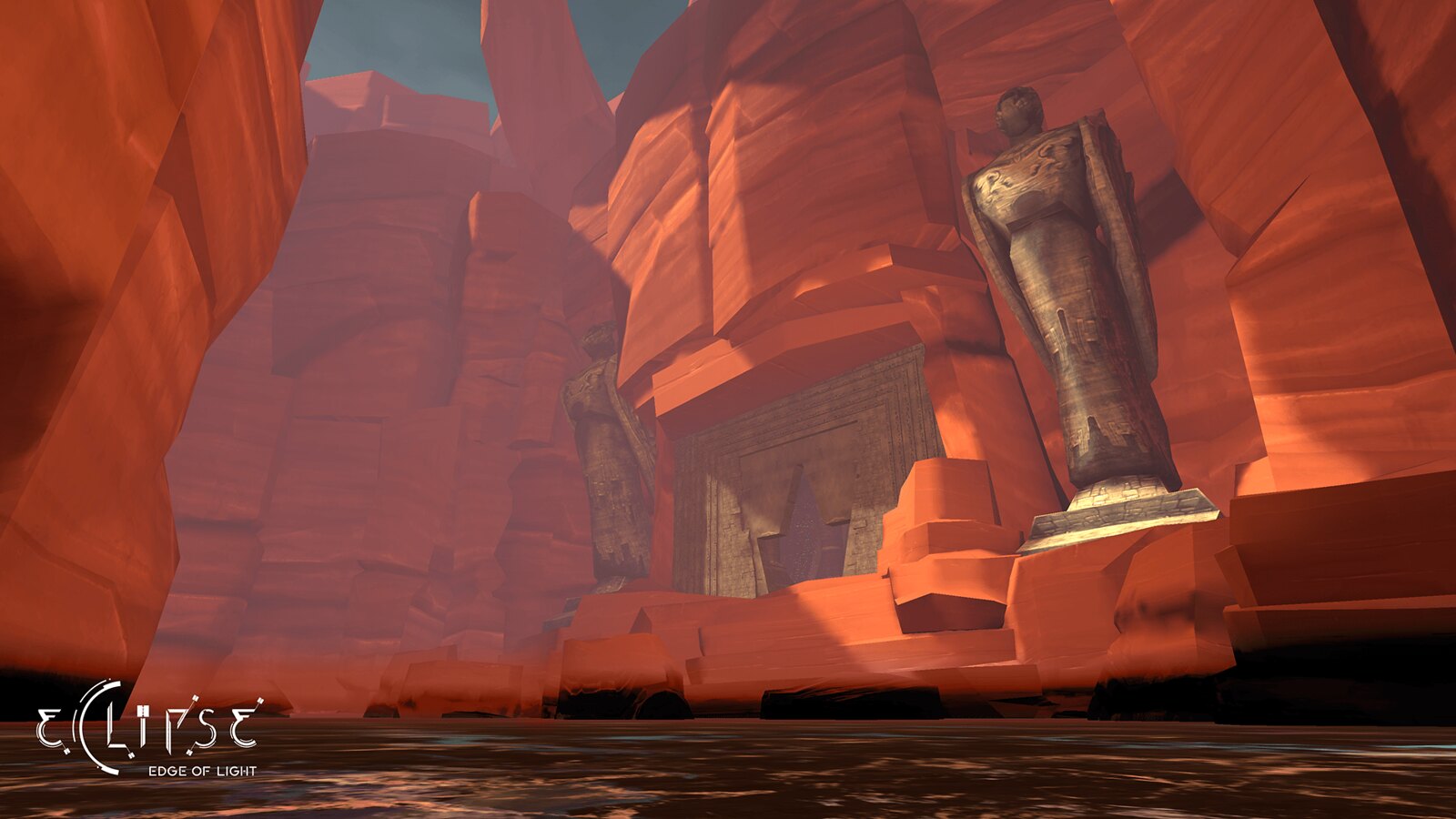 First released on Daydream in 2017, it went on to receive many nominations and win three mobile VR game of the year awards. We are now very excited to finally bring the game back to PlayStation as both a PS4 and PS VR title with updated graphics. 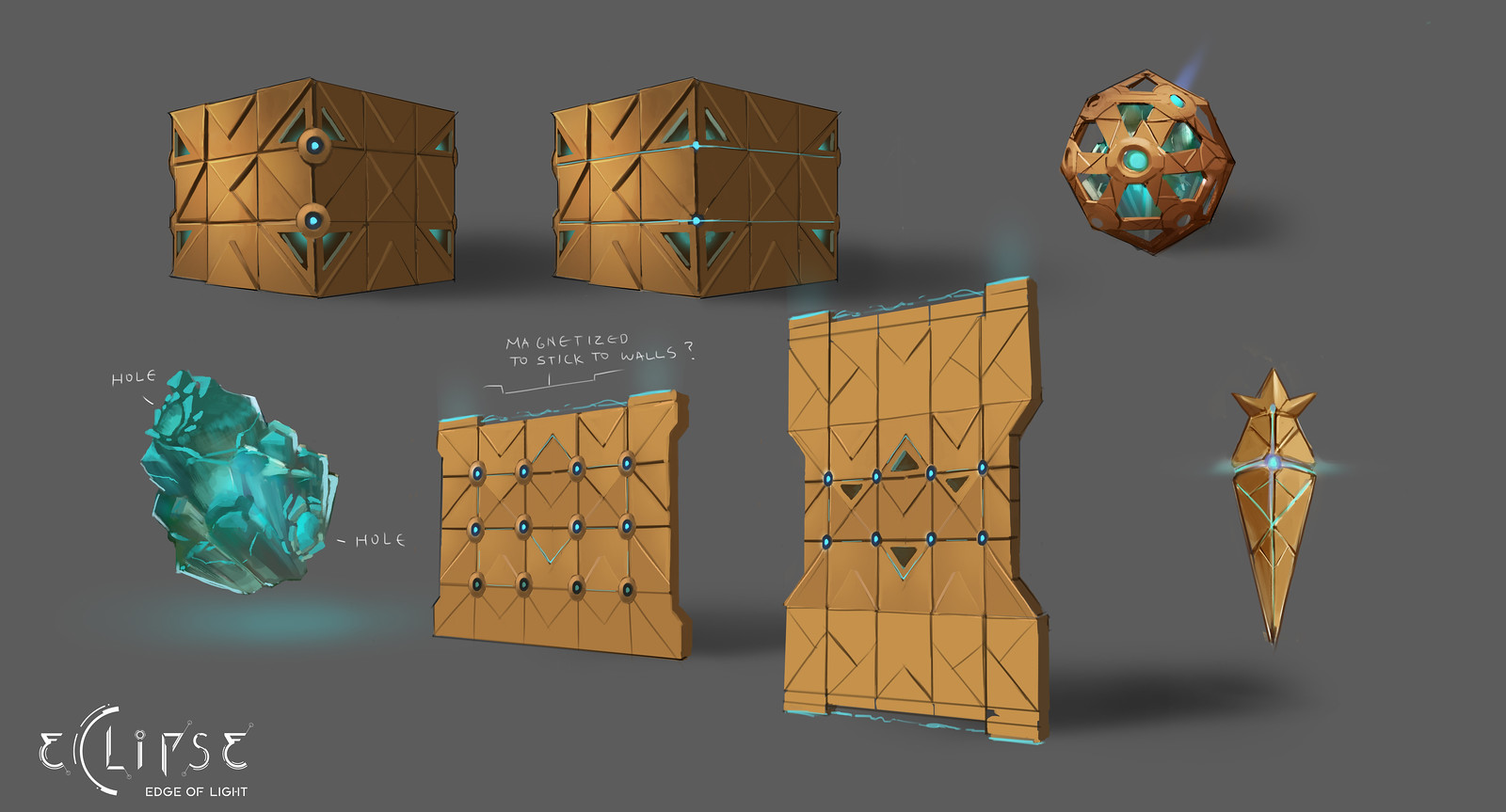 Before founding White Elk, I worked at Sony Santa Monica starting off as an intern and leaving as Lead Level Designer. Over those many years, I helped to create God of War I, II & III with an awesome team that I loved working with. It was always my dream to bring the team back together, so we could continue to create new games for players.

With the original Eclipse demo, I started to fulfill that dream. Pitching my good friend and former colleague Cecil Kim on this strange idea for the game, he fell in love. Cecil was the Visual Development Director on God of War, and I loved working with him as he is a visual genius. I knew he could help me realize the vision of the world, with its massive scale and beautiful environments. He art directed the demo and went on to create the full game with his talented team at Section Studios. 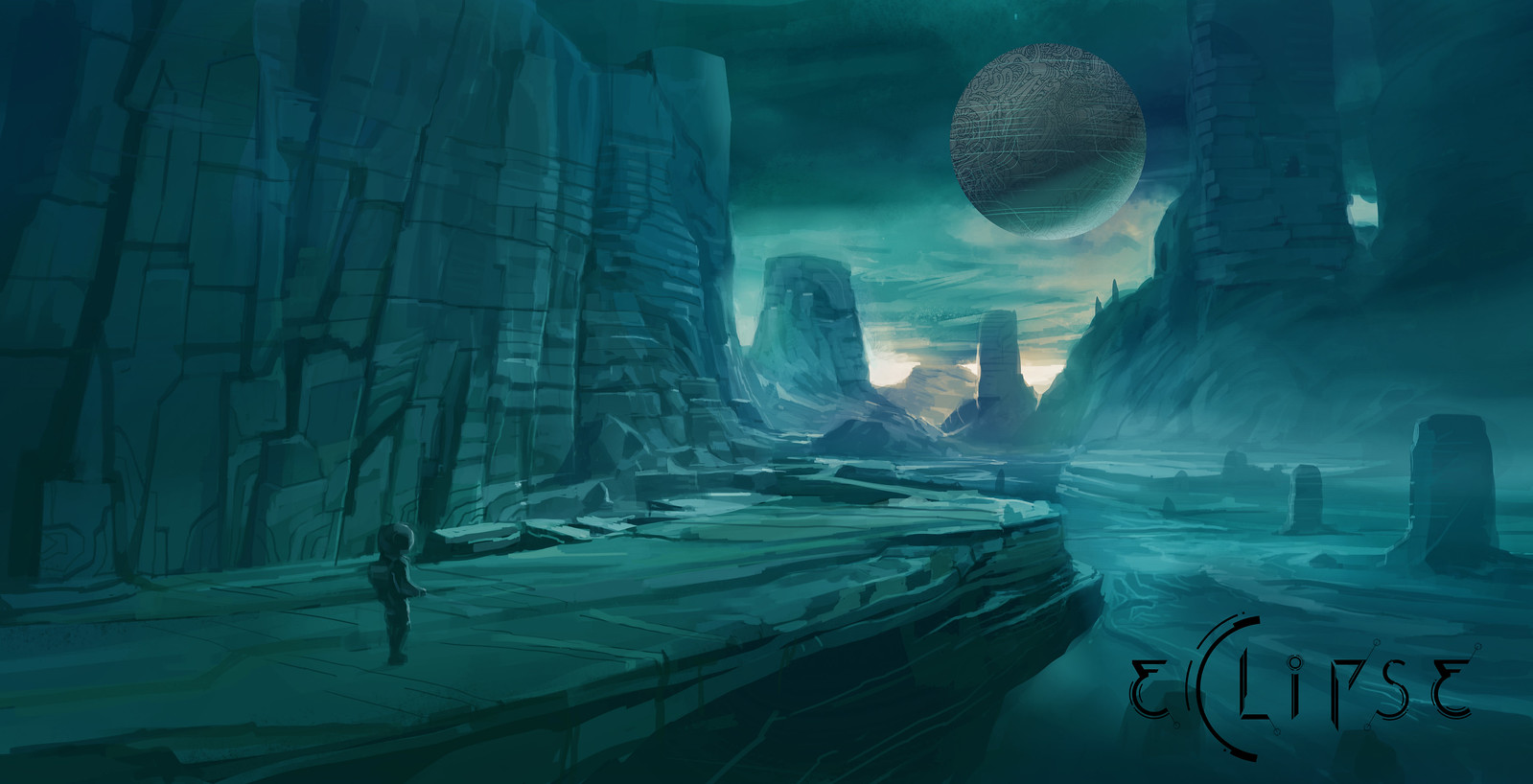 On God of War 1, I helped to implement the game audio and music. There I learned that half of a game’s experience is audio. So, I reached out to another friend and colleague Mario Lavin who was the Lead Sound Designer on God of War: Ascension. With his help, we brought the world to life, with detailed sound design and technical 3D sound implementation that creates a huge impact on any game, but especially for VR. His audio design helped to establish the mood in the demo and through the rest of the game.

Even early on there was a tone that I felt we captured in the PSX demo. A strange eerie feeling, a sense of impending doom but beauty. This feeling was originally inspired by a beautiful track “How We Left Forlandia” by the late composer, Johann Johansson. I collaborated with composer Andrew Prahlow on the music as we were both huge fans of the Johansson’s music and especially of the Fordlandia album. When the game was released in 2017, we both got a chance to see Johannson play a concert on the day the game was originally released. Funny how things work out. Andrew also composed the music for our second game Covert and went on to write the award-winning soundtrack for Outer Wilds, which was released last year on PS4. The final piece of the team-building puzzle was technology. So, I reached out to another God of War alumni, Matt Arrington. He helped to code the original God of War engine from scratch and he brought his amazing talents to single-handedly program Eclipse, by adding new features and expanding the game design pillars. We worked for months to get the feel of the Artifact throw and its many mechanics perfect. Without his help, I would probably still be coding the game today. 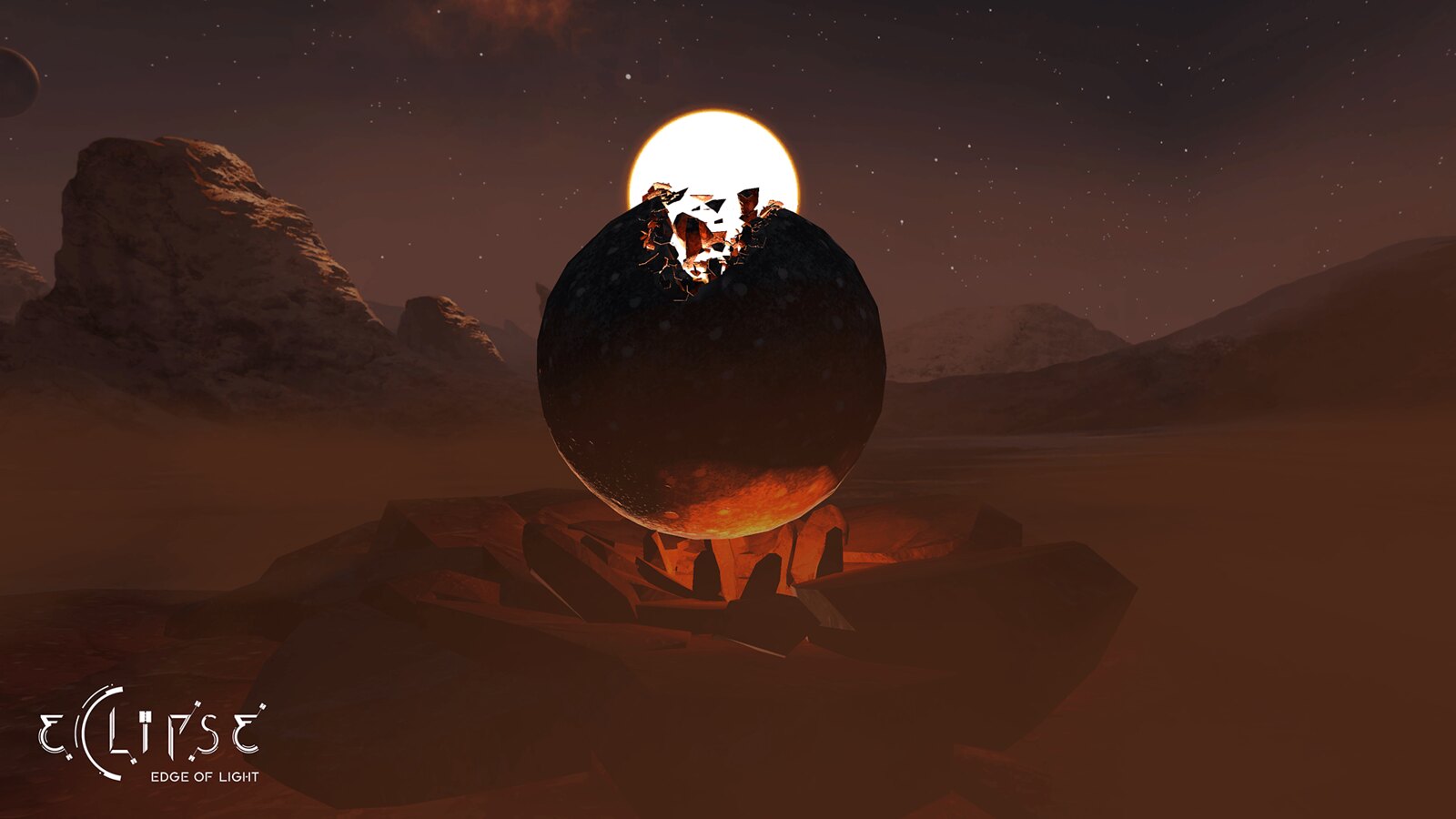 The path of creating Eclipse was long, challenging, and filled with many setbacks. However, we persevered together. It couldn’t have been made without our fantastic team, partners, and others who worked so hard to bring it to life. We are ecstatic that after all this time, Eclipse has returned to PlayStation and more players will have the chance to experience the magic of this world that we all helped to create.

The Bard’s Tale ARPG : Remastered And Resnarkled Is Now Available For Xbox One And Included In Xbox Game Pass

Valfaris: 6 Tips to Help You Run-and-Gun to Victory, Out Today