I don’t think I’ve ever gotten so much pleasure from beating a boss as when I landed the final blow on Nioh 2’s fire-breathing, faceless monstrosity Enenra. Jumping from my seat in victory, it dawned on me that I had spent a solid two hours, used up all of my life-giving elixirs and came this close to rage quitting more times than I like to admit. But the excitement, the jubilation, the… relief of taking him down. Oh boy.

It’s worth noting that Enenra isn’t a latter act clash. Oh no. You’ll encounter Enenra early on in Team Ninja’s retooled sequel. The beast is the first major test for players braving one of the toughest games of the year. He goes in hard and will stomp you into the dust quicker than you can say ‘mortal coil.’ But the rush of dodging a boss’ whirlwind attacks, swinging one last slash and seeing that glorious Mission Complete screen is what kept me coming back for more of Nioh 2’s masochistic action.

Luckily, the opportunity for that rush is never far away. 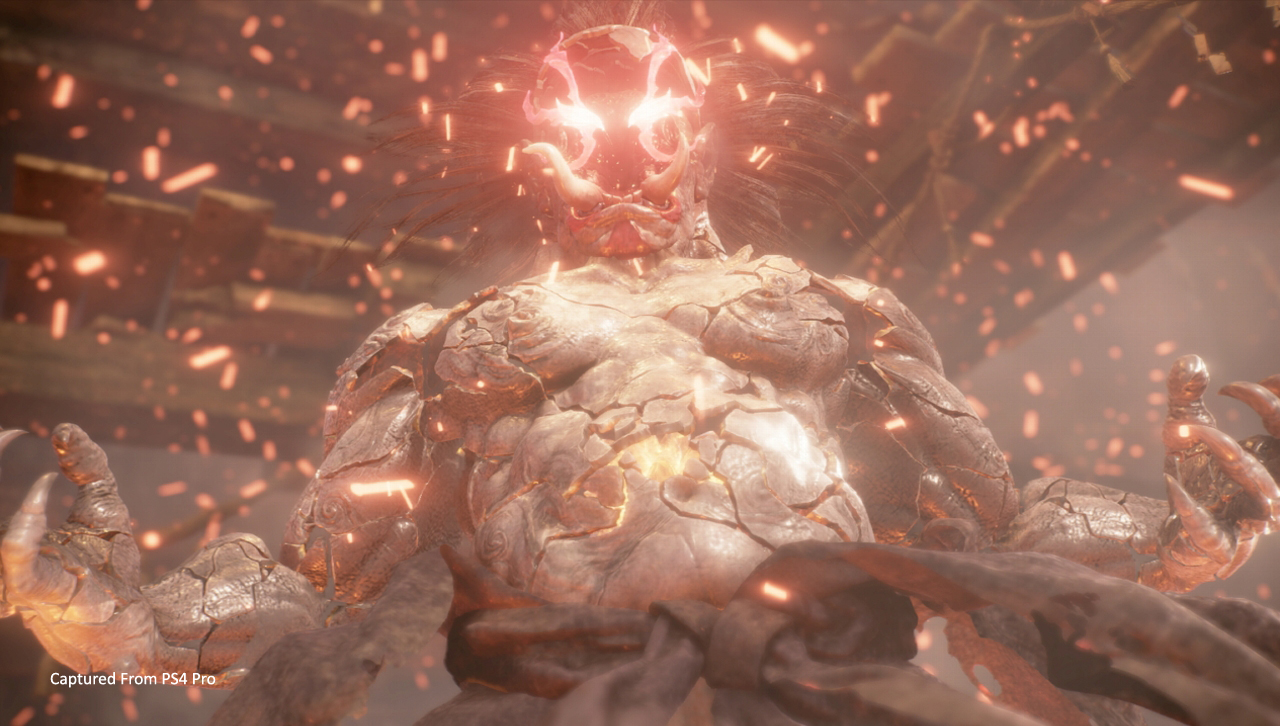 Other games in this genre are all about the bosses, a massive battle to really test your skills. But what I love about Nioh 2 is that it’s as much about the journey to get there as it is about triumphing over a level-end challenger.

Every gorgeous stage, from stunning mountain ranges dotted with towering castles, to dank caverns filled with spine-shivering spiders and snake-like Nure-Onna, offer the chance to show that you can survive an onslaught of tricksy new enemy types. They flung blades, summoned spirits, blew themselves up and even tossed their own dung to stop me in my tracks, often successfully. Each yokai and samurai I faced was as dangerous as a boss, making for an experience of never-ending tension and genuine fear. But every time I came out victorious, even from a fight with a lower tier grunt, that rush was there, ready to envelop me and coax me onto the next battle.

I wasn’t always the victor, though. We’ve all seen the movies where a trainee warrior disappears to the mountains to hone their skills, carrying buckets of water up enormous staircases to prepare for the inevitable battle with the Big Bad. Each death I suffered in Nioh 2 – and trust me, there were a lot – added a drop to my very own water buckets, helping me steel myself for what lay ahead, teaching me the skills I needed to take down my next assailant. And I loved every second of it. 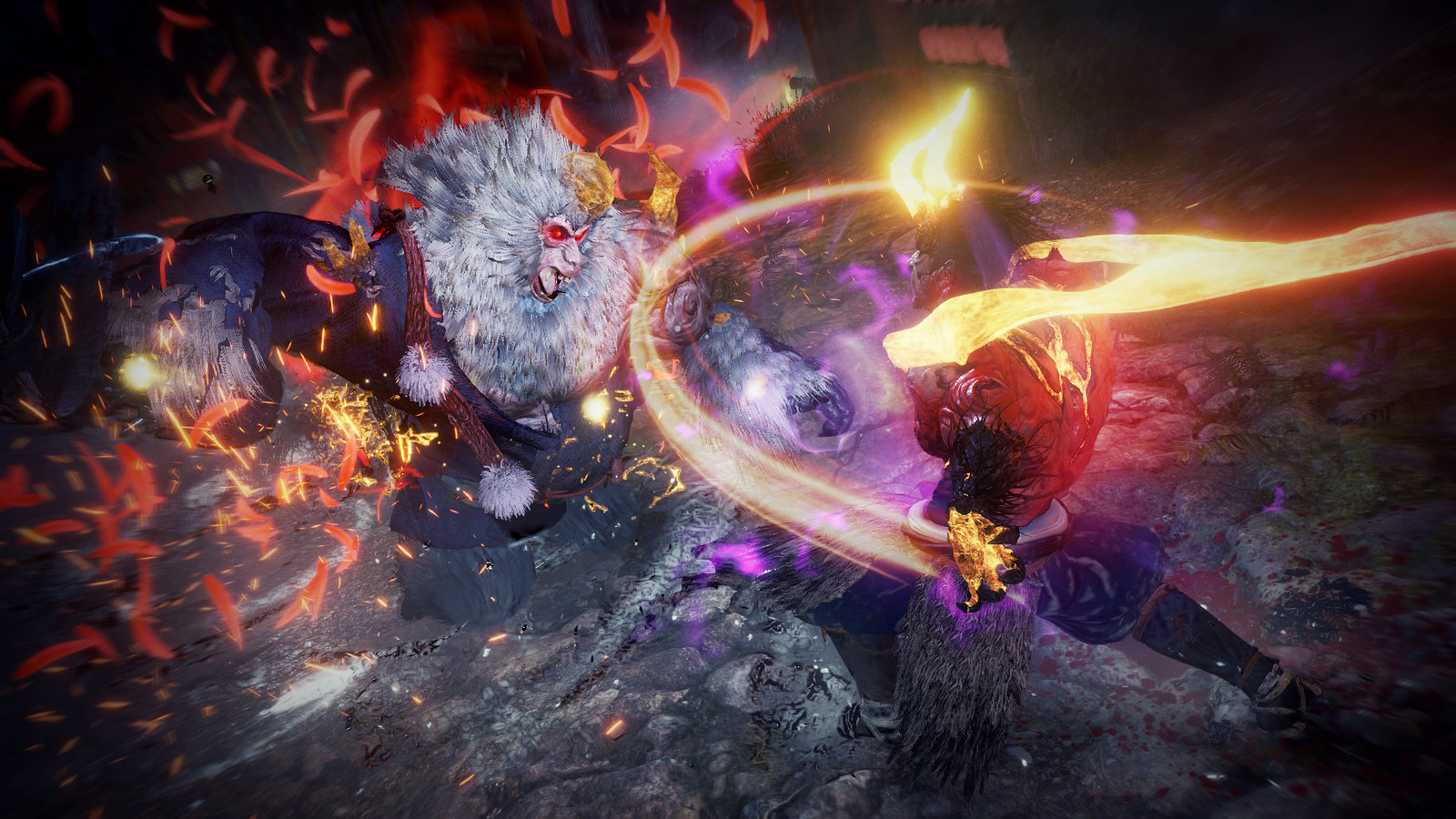 One of the best things about Nioh 2 is that it isn’t afraid to play with what made the original so great. Sure, the stance system remains, but new yokai abilities – an excellent (and super flashy) burst counter, as well as impressive customizable demonic attacks – mean that despite having claimed the original Nioh’s Platinum Trophy, the follow up put me back in the boots of a fresh-faced warrior. But that climb back to level 100 and beyond, seeing my skills click into place and participating in plenty of jolly cooperation with other players along the way, is some of the best fun I’ve had this generation, making Nioh 2 more than worthy of an Editors’ Choice accolade.

I spent hundreds of hours with the original Nioh, and with a sequel this good, I can see it happening again. The credits may have rolled on Nioh 2 for me, but there are still plenty of brilliantly challenging Twilight missions to face and new yokai slayers in need of a guiding hand.

So drop an Ochoko cup at the Shrine and we might just see each other on the battlefield.