Editors’ Choice: Why Destiny 2: Forsaken is One of the Best Games of 2018

Destiny has always been about the chase. Whether you’re knocking out a quick 15-minute Strike for a daily powerful gear drop or convincing your raid team to make one more attempt for that ultra-rare Exotic drop, Destiny is at its best when that next thing you want is just within reach.

Destiny 2: Forsaken puts the chase front and center with an engaging storyline, a cornucopia of compelling new loot options and a host of Triumphs (more on those in a bit) to pursue with your friends. Mix all of that with the unparalleled feel of a Bungie shooter and you have a game that has enthralled me for over 500 hours of playtime in 2018. 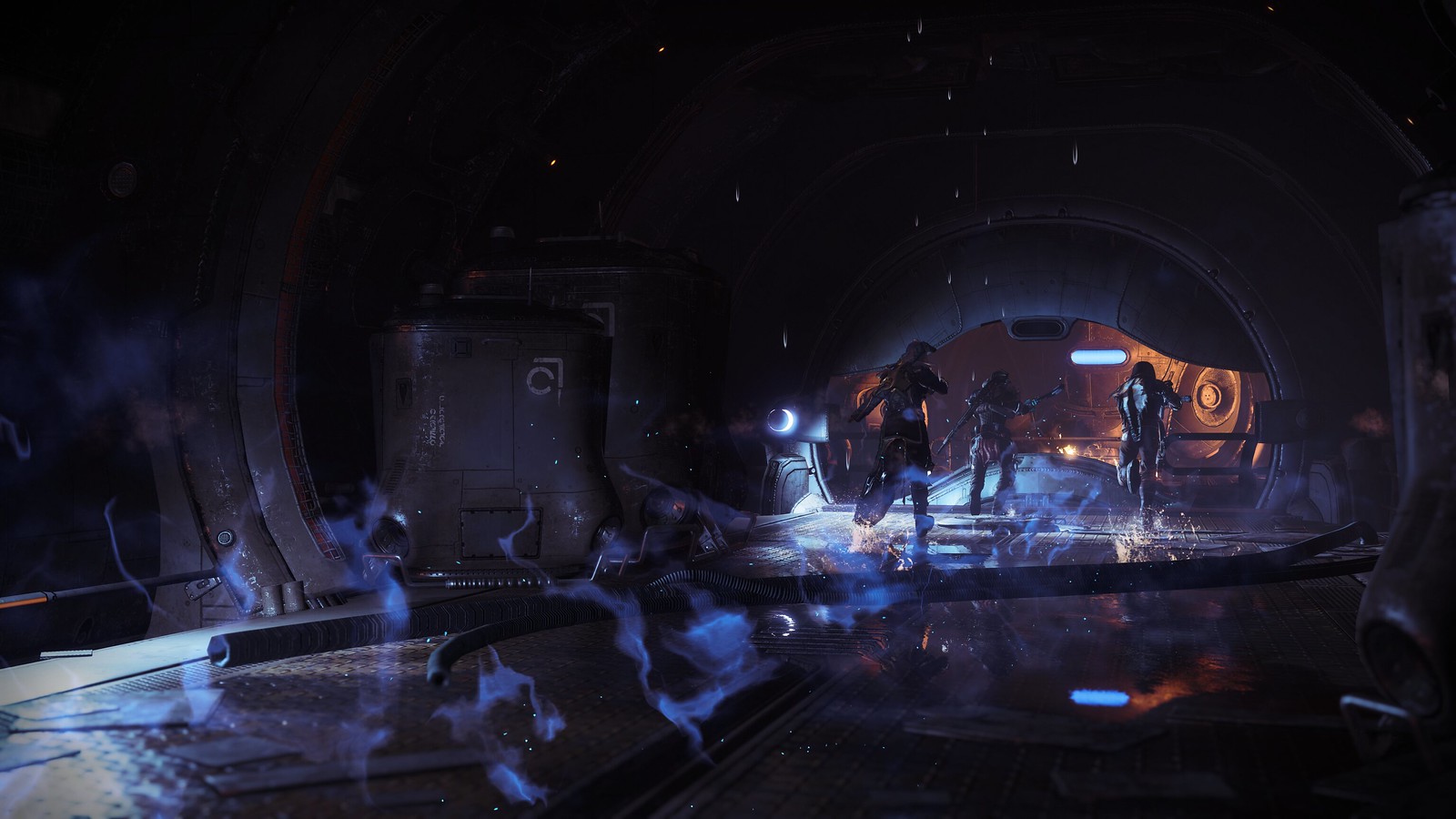 Forsaken’s premise is straightforward enough: avenge the death of your friend, the wisecracking Cayde-6. It’s an unexpectedly personal — and surprisingly effective — storytelling shift, especially when compared to the more ambiguous space-opera yarns that Destiny has spun in the past. Hunting the eight Barons responsible for Cayde’s murder is a propulsive experience, and each showdown is unique enough that the idea never outstays its welcome.

Once players see that journey to its conclusion, though, the true endgame of Forsaken reveals itself in the most stunning destination Bungie has crafted to date: The Dreaming City. Without spoiling anything, this new locale is home to an epic mystery worth uncovering on your own, involving multi-week narrative threads spanning the reaches of space and time. A host of new activities also begin to open up to players, including a raid-like experience for smaller fireteams, creating an unprecedented anticipation for reset Tuesdays and the new rewards that await.

The randomized weapons and armor perks of Destiny 1 have returned in Forsaken, so players can keep chasing that “God Roll.” This may seem like a minor change, but having the right perks can mean the difference between a weapon feeling like a bucking bronco or a finely tuned headshot machine. As a result, even if you get a piece of loot you already own, it’s still exciting to see if the perks on this version are “the one.” 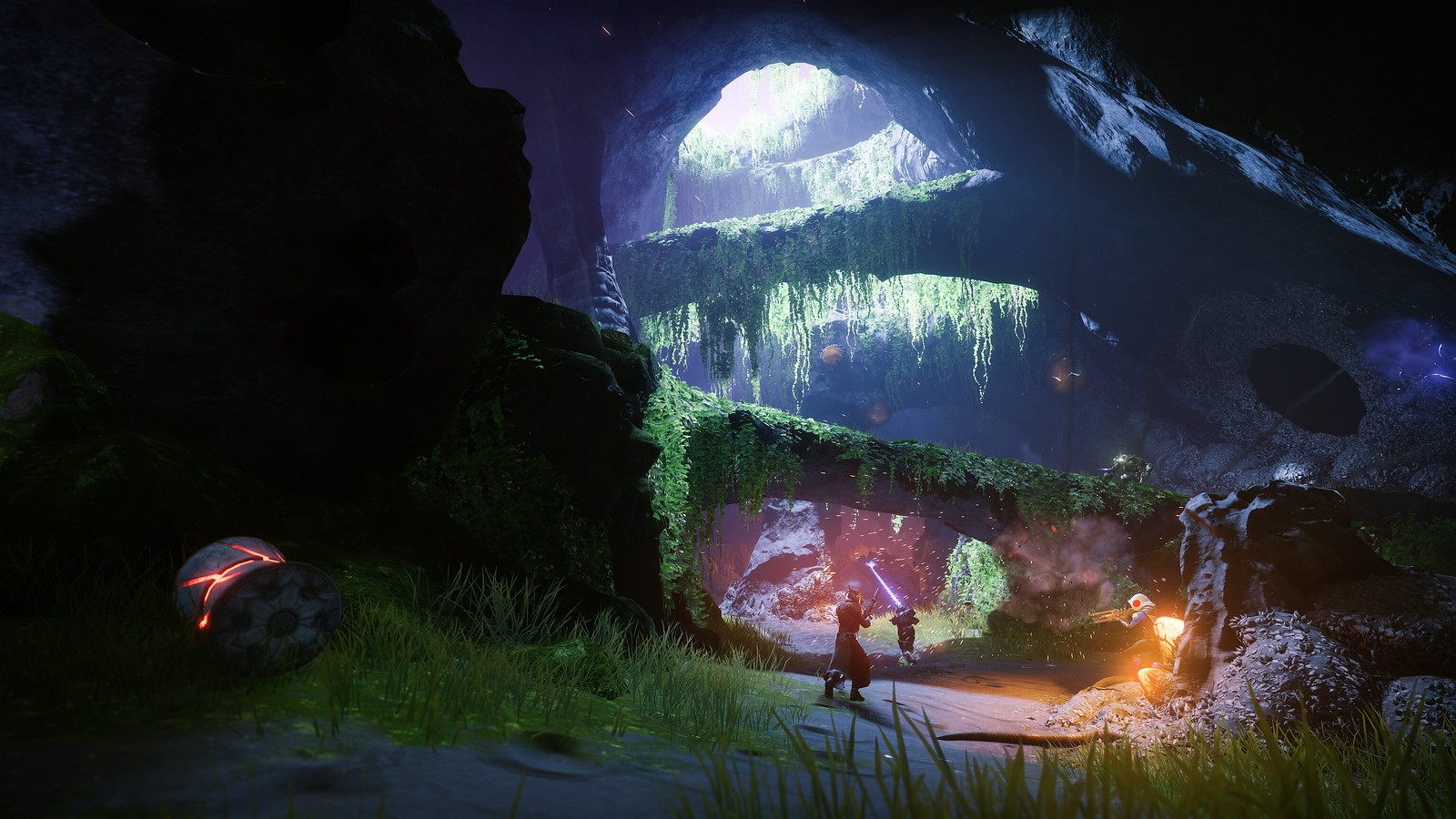 Random drops are only part of Forsaken’s loot pursuit, though. Sometimes-mysterious, often-intricate quests for Exotic and pinnacle weaponry give players a more defined path to high-powered gear, and can usually be chipped away at while working toward other goals. With the effort it takes to get some of those pieces, they also double up as items to show off the hard work you’ve put into the game (and in some cases, how lucky you are). Few things in gaming feel as fulfilling as knocking out multiple goals simultaneously and seeing those sweet completion toasts.

Forsaken’s launch heralded the arrival of many quality-of-life updates, but perhaps none as game-changing as the new Collections and Triumphs systems, which act a vast menu of every item and activity that one can obtain and do in Destiny 2. Collectors and Trophy hunters will love the ability to track myriad objectives (like defeating 200 enemies with a magnetic grenade or completing the raid without a single death) and gear across the breadth of game modes, some even awarding unique cosmetic rewards such as ultra-rare player titles (another new addition in Forsaken). At first glance, many of these Triumphs may seem overwhelming, but don’t think too much about those up front — playing the game naturally will usually get you on the right track toward completing at least one Triumph seal. For me, completing most of the weekly content got me close to obtaining a few seals, which in turn kept me motivated to push through and set off after those last few items. There’s that chase again! 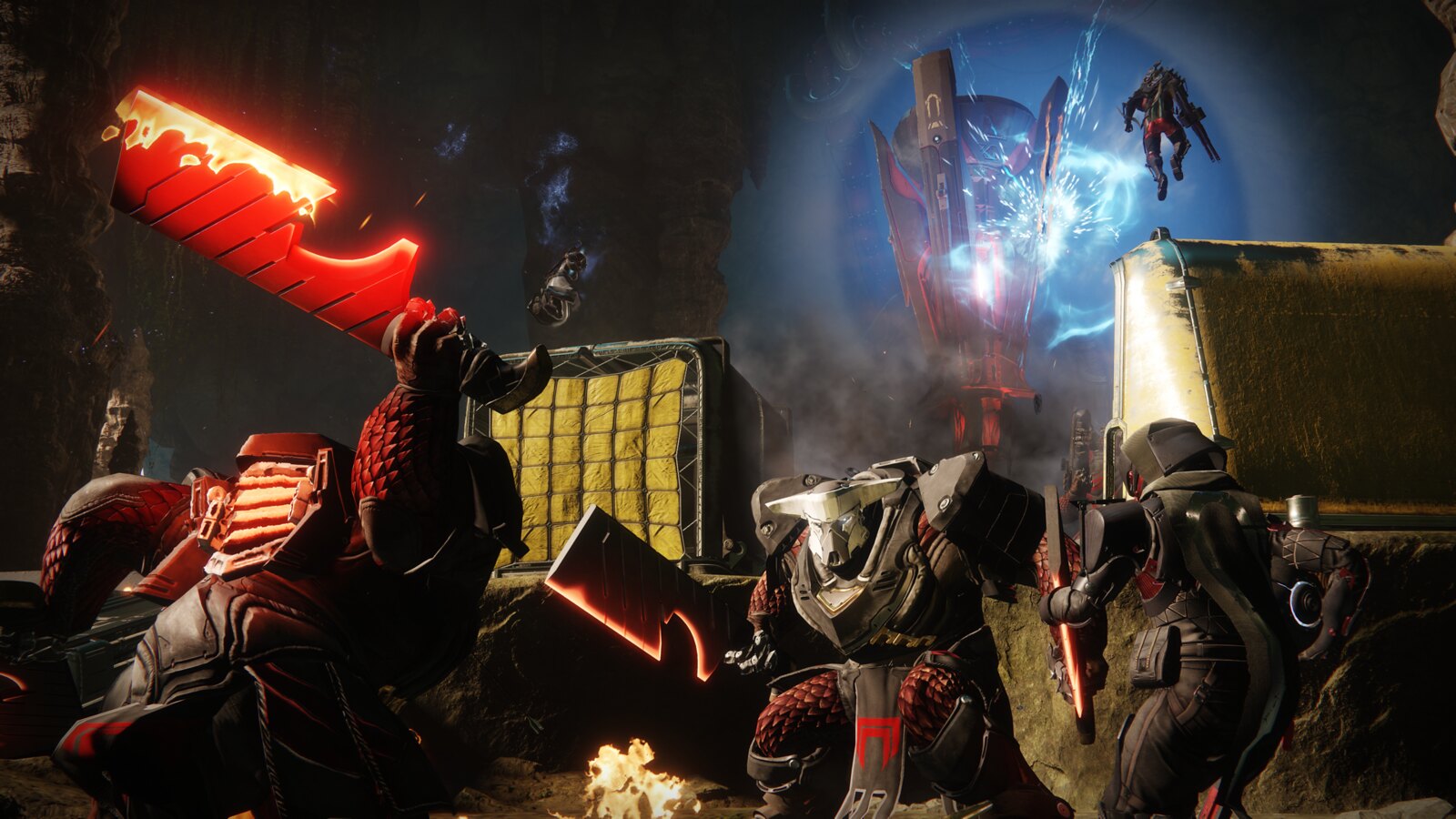 Of course, many of Destiny’s trickier challenges are better tackled with friends — if you have a kindred spirit in pursuit of a specific Triumph or piece of gear, all the better! (Editor’s note: We’ll get that Shattered Throne ship some day… -JM)

When Destiny is firing on all cylinders, there’s nothing like it. The expertly tuned goal / reward loop makes the hours just melt away, and Forsaken provides the best the series has to offer in terms of story, progression, and endgame activities to keep that chase going. If you’ve ever liked what Destiny has to offer in terms of FPS loot chasing, cooperative or competitive play, highly coordinated end-game raiding, mysterious lore that always seems to hint at a grander master plan, or all of the above, now is the perfect time to build your legend.

Behind the Folklore that Inspired Spirit of the North