It’s a big day for 505 Games and Remedy Entertainment today, as we launch Control on PlayStation 4. For those who know very little about Control, let me fill you in… Control is a supernatural third-person action-adventure title from the wonderful team at Remedy Entertainment. You play as Jesse Faden, the new Director of the Federal Bureau of Control. The FBC is a secret government agency in the heart of New York, based at The Oldest House. It’s your job to seek answers and regain Control after an invasion (known as the Hiss) takes over their HQ. It won’t be long until you realize all is not as it seems… This otherworldly threat creates an unpredictable world that will challenge Jesse and push her to her limits.

To give you an idea what to expect, we’ve highlighted five things you need to know in order to regain Control (We’ve kept it spoiler friendly, don’t worry!) 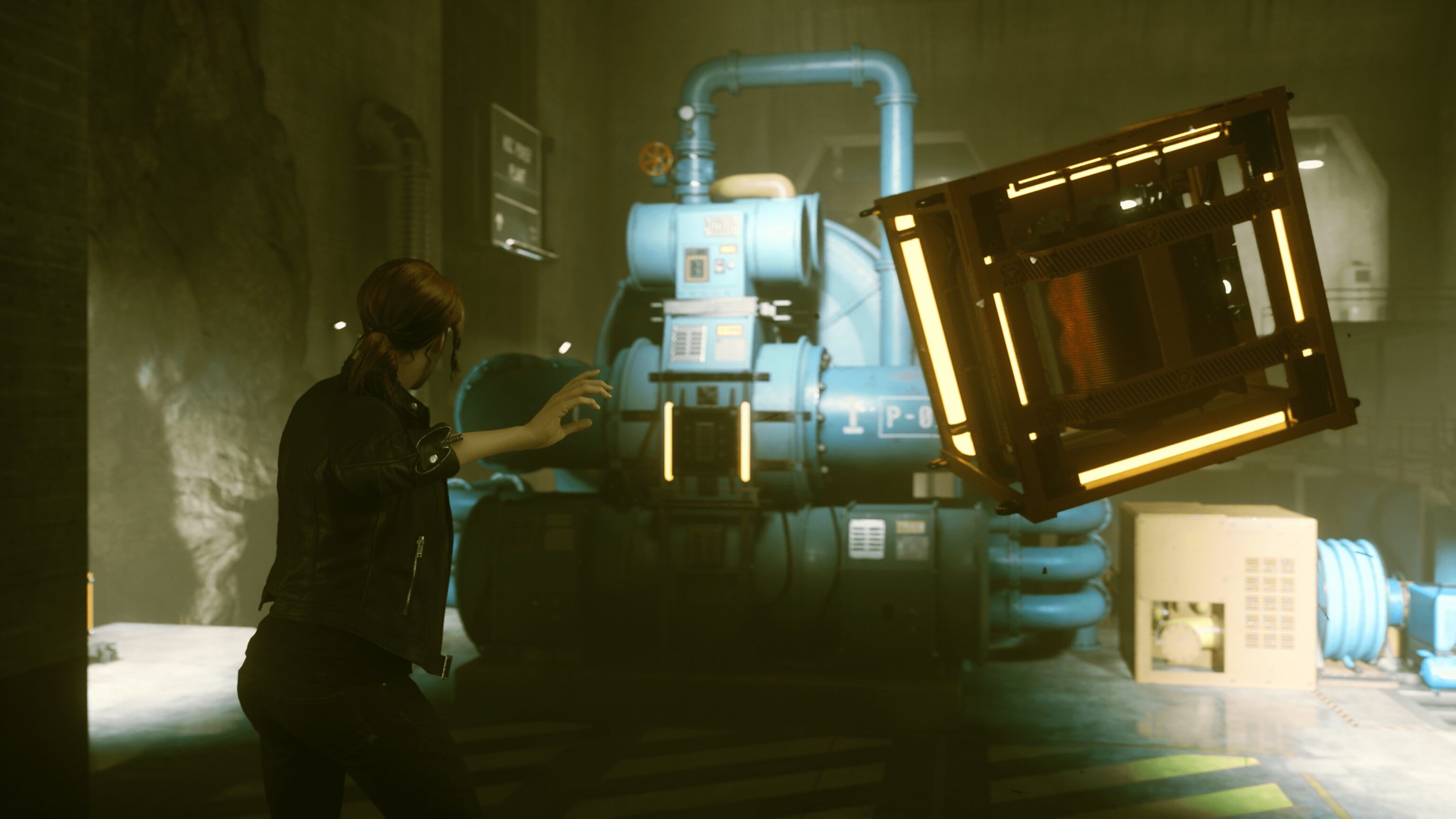 1. Keep an Eye on your Surroundings

Look at what’s around you and use what you see to your advantage. See that table in the corner? That fire extinguisher on the wall? Use your telekinesis ability to grab it from afar. Hurl objects using your Launch ability to take down the Hiss. 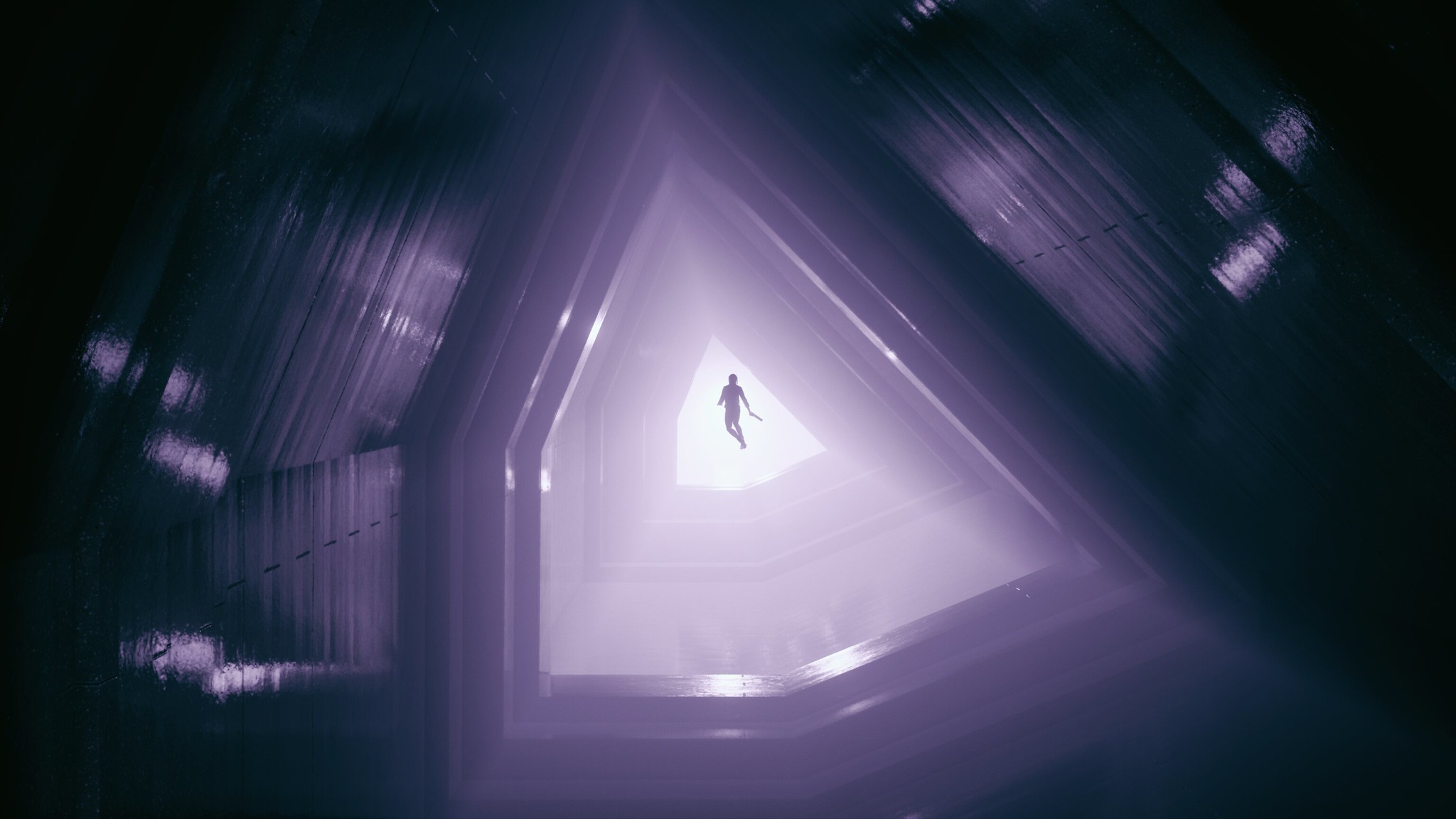 2. Get Off the Ground

Remember Jesse has supernatural powers, so be sure to use them! The ability to Levitate will not only help during battle but will allow you to reach certain places in The Oldest House otherwise inaccessible. Think outside the box and use this ability to your advantage. 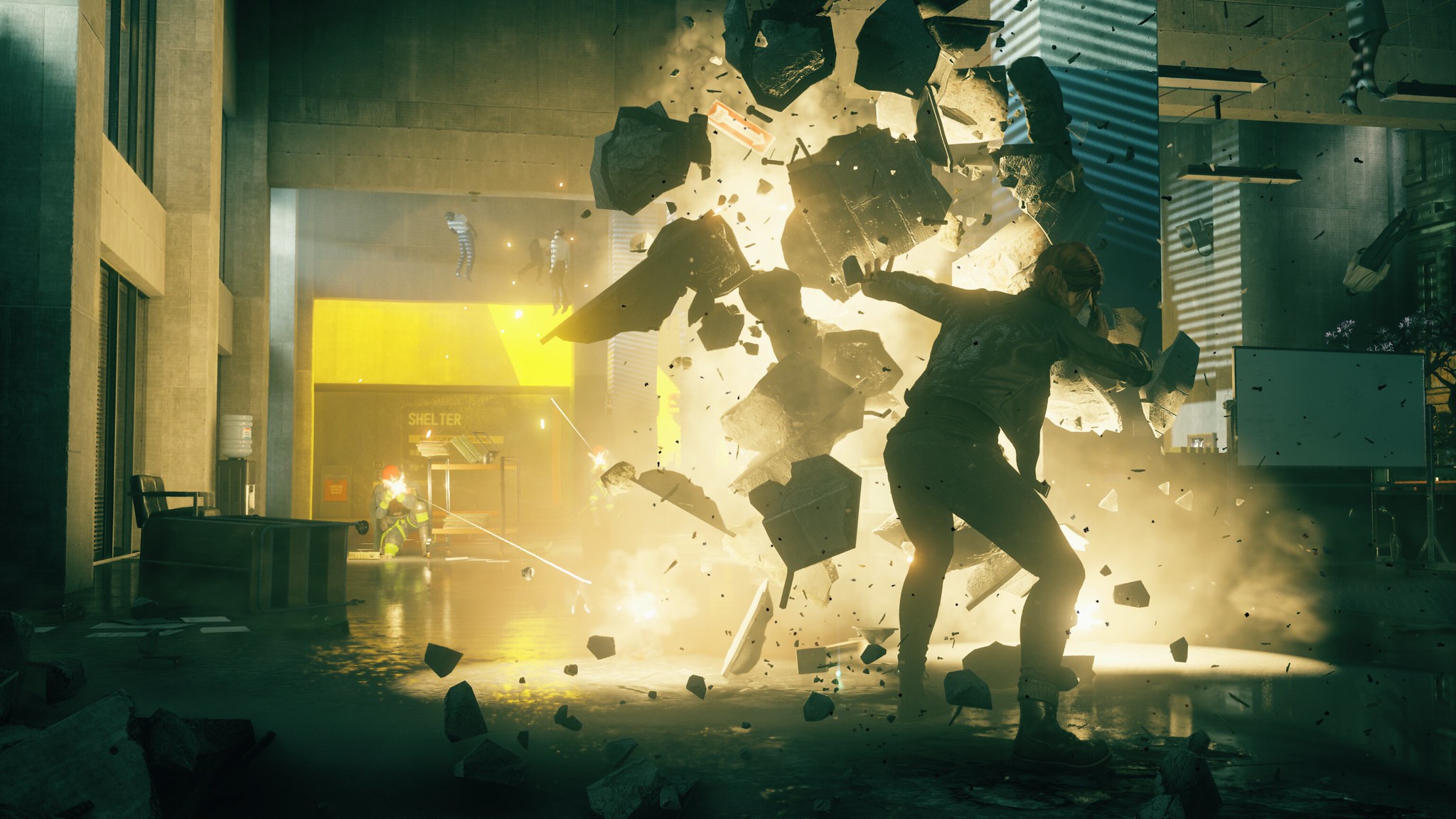 Defense is super important in Control. Evade will allow you to make sharp and swift movements, allowing Jesse to get out of fire range in quick time. There will be circumstances where you must rely on the environment for protection. Create a Shield using objects around you during moments when you need to put up a guard. 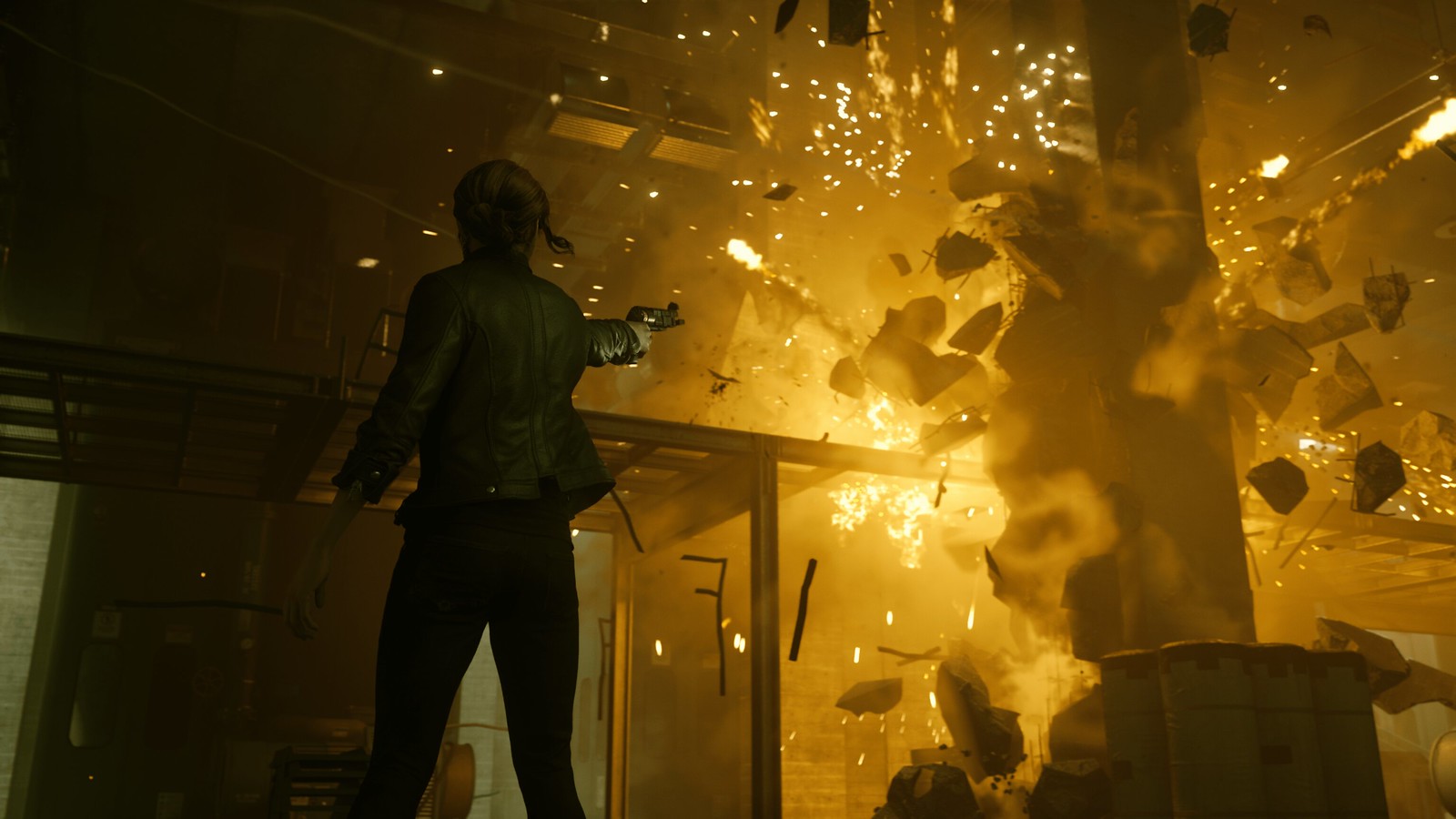 The Service Weapon is an incredibly powerful tool. Taking five different forms, Jesse must learn and adapt to using the right form in the right situation. Struggling to take down a boss? Step back and take a moment to think about how you’re using the Service Weapon. 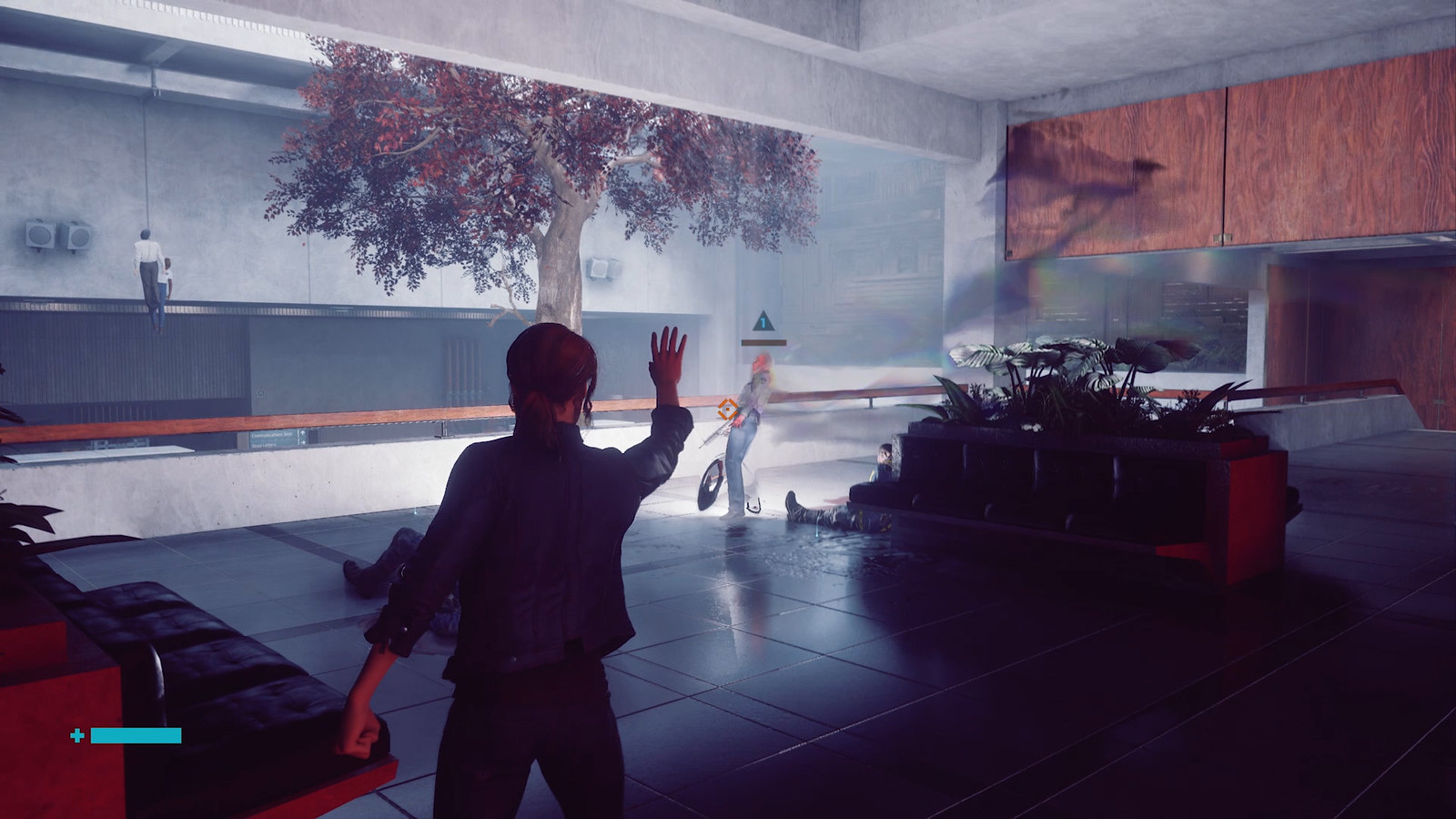 Jesse has the ability to Seize control of enemies, allowing them to assist you in battle. The Seize ability can really help in situations where you could use a helping hand. Teamwork makes the dream work.

There’s so much more I could tell you, but let’s leave it at this for now. The world of Control is a deep, unpredictable one. A world that Remedy Entertainment have so finely crafted over the last few years. You’re about to experience something unbelievable in Control.

Now is probably a perfect time to wrap things up. On behalf of the whole team involved here at 505 Games and Remedy, thank you! Since Control was announced at E3 2018 as part of the PlayStation conference, the level of support we’ve received has been staggering. The excitement, enthusiasm and love from our fans has got us to this point. We cannot wait for you to pick up Control and tell us what you think. Happy launch day!