“What would happen if you could play Everybody’s Golf in VR? Could VR be the key to creating more realistic courses, ones where players feel like they are actually there?”

These were a couple of the questions that first launched this project alongside Everybody’s Golf for PlayStation 4. We wanted to take the series somewhere it had never been before and do something entirely fresh with it. 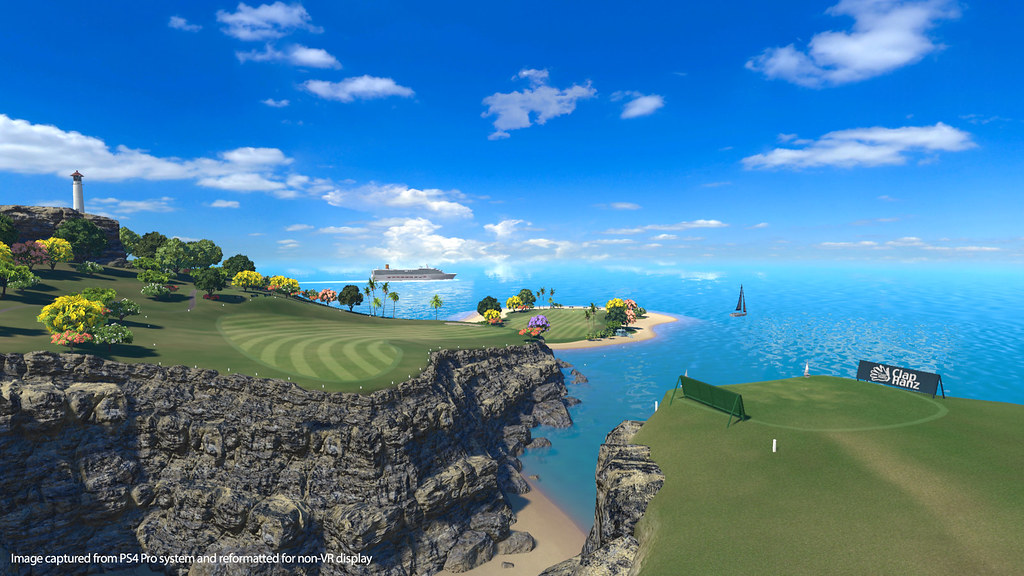 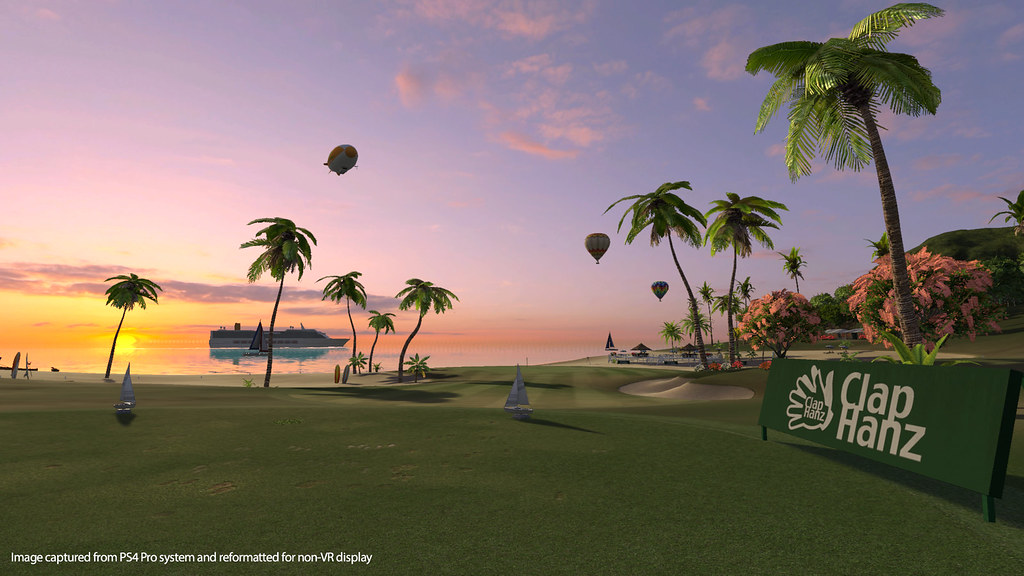 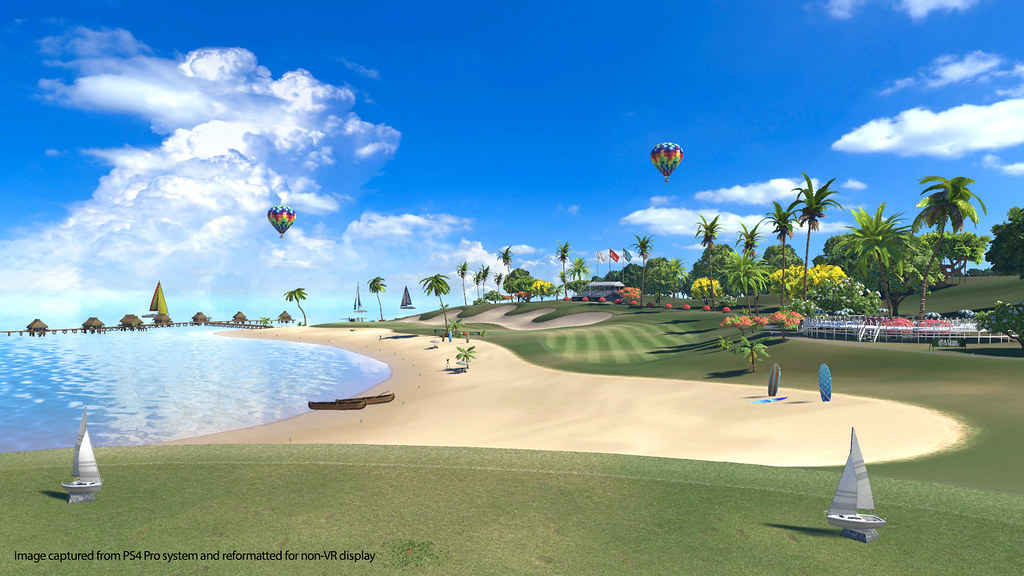 After we began working on Everybody’s Golf VR*, we soon realized that we were on to something great. The nature of golf proved to be perfect for VR. The VR space itself further pushes the immersion, so you feel as though you are really on a golf course surrounded by natural scenery.

From there, our focus was on developing a golf game that felt real while still remaining accessible. We didn’t want to make it a simulator, but instead something that players could easily enjoy. A big part of creating the realistic golf experience was making it compatible with the one PlayStation Move motion controller** as well as the DualShock 4 wireless controller, both of which you can use to take your golf shots***. 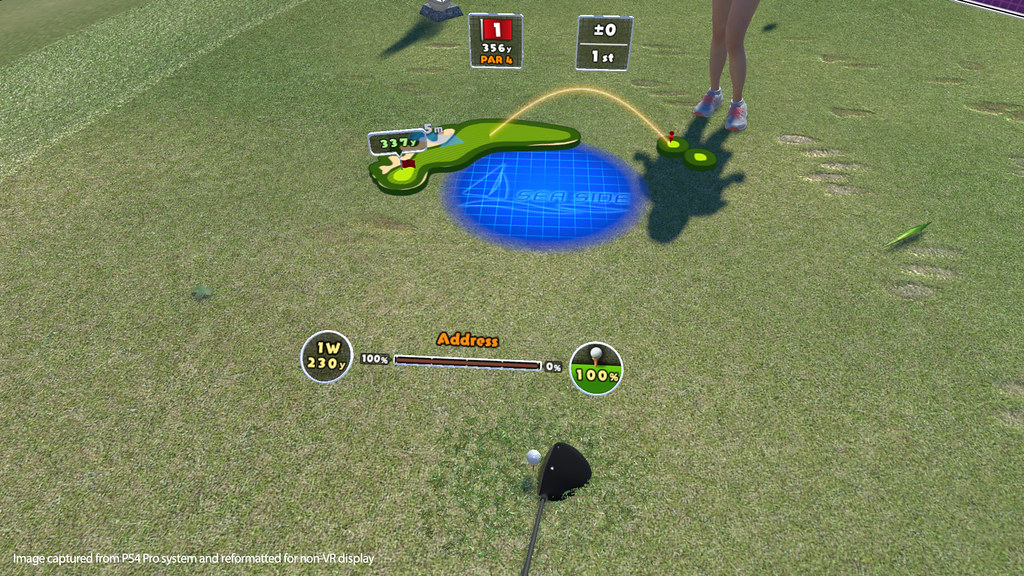 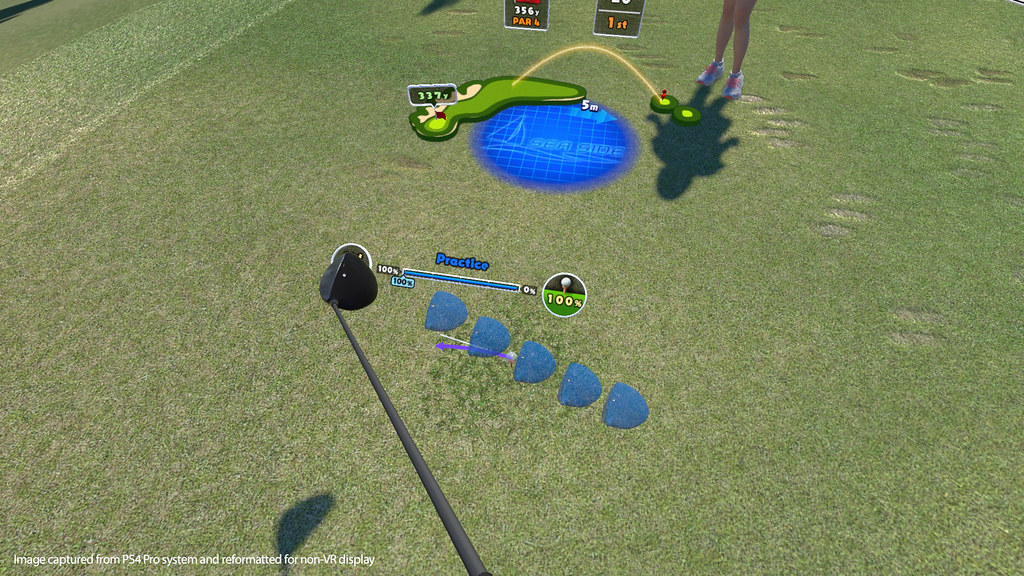 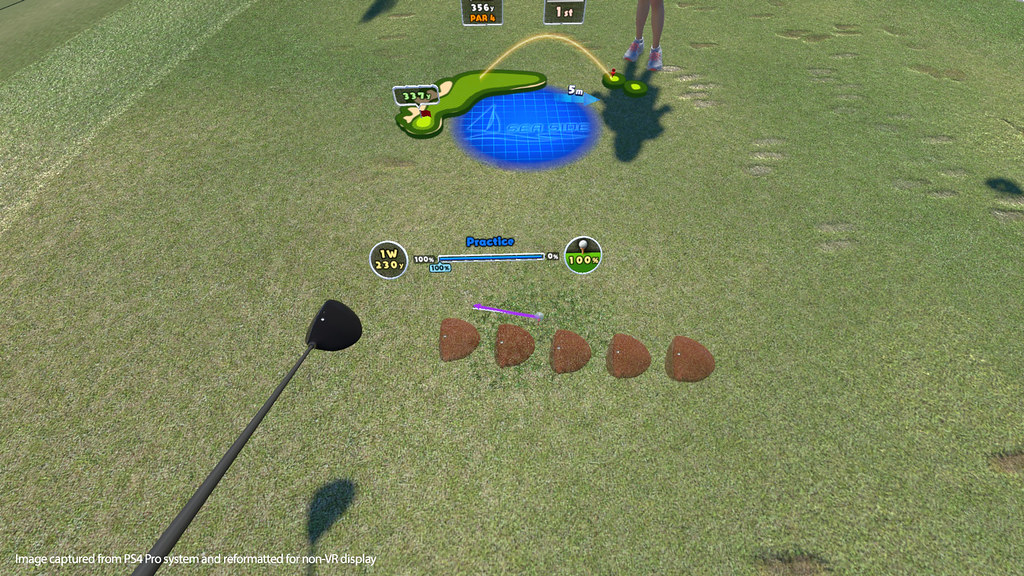 In addition to a variety of original courses (with dinosaurs?!)****, we also built a practice ground (a first for the series) for players to practice their shots before hitting the courses. And, of course, we couldn’t forget caddies. Not only are they on hand to give advice as before, but now they also appear in random events during the rounds. We thought that VR created a unique opportunity to interact with them and hope that these events provide a fun little break between holes.

The game is set to be released on May 21st for PS VR. See you on the fairway! 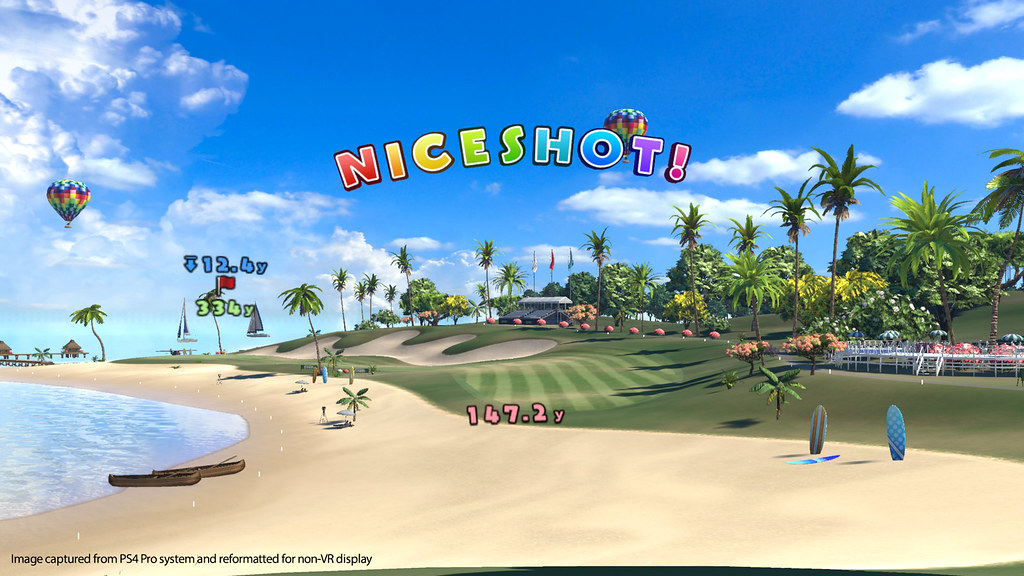 PlayStation Essentials Sale: Save up to 50% on Must-Have Games