Announced earlier today as part of the Future of Gaming digital event, I’m incredibly excited to tell you that Resident Evil Village is coming to PlayStation 5 in 2021, setting a new standard for survival horror as the eighth main entry in the storied Resident Evil franchise.

Fear is one of our greatest motivations. The traditional themes of fight or flight (and, occasionally, to freeze) when faced with danger are natural to people even as we press on into the unknown, and most of us aren’t a stranger to the looming sense of anxiety that rises from a disturbing sound or a gloomy corner. 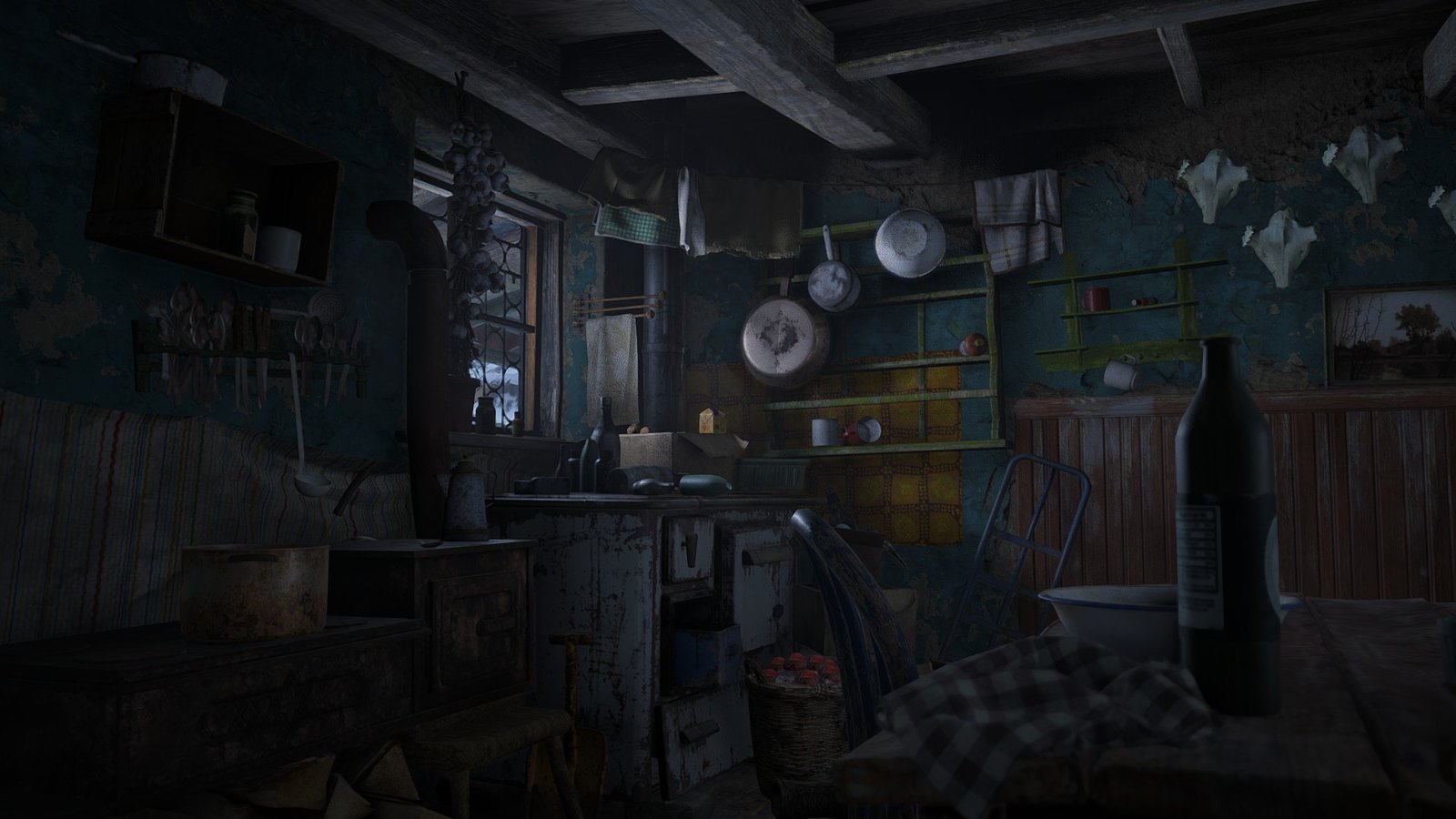 Both the great unknown, as well as our need to explore – and be fearful of or fight for survival against what we find – is innately human. It’s what drove our ancestors to create the myths and legends we hear about to this day… perhaps because what’s really out there is significantly more terrifying and deadly than any fable.

To that end, the team behind Resident Evil Village is using its expertise with Capcom’s in-house RE Engine to bring a truly next-generation survival-horror experience to PS5. You may have caught a few bits and pieces of how the engine is being used in the enigmatic trailer that was shown during The Future of Gaming, providing ultra-realistic environments and characters that inhabit a strange, snow-capped village. We’ll let you all pick apart the trailer and speculate on the finer details of what it all means, particularly the return of a Resident Evil mainstay, but rest assured you’ll be getting a next-gen experience that only Capcom can create. 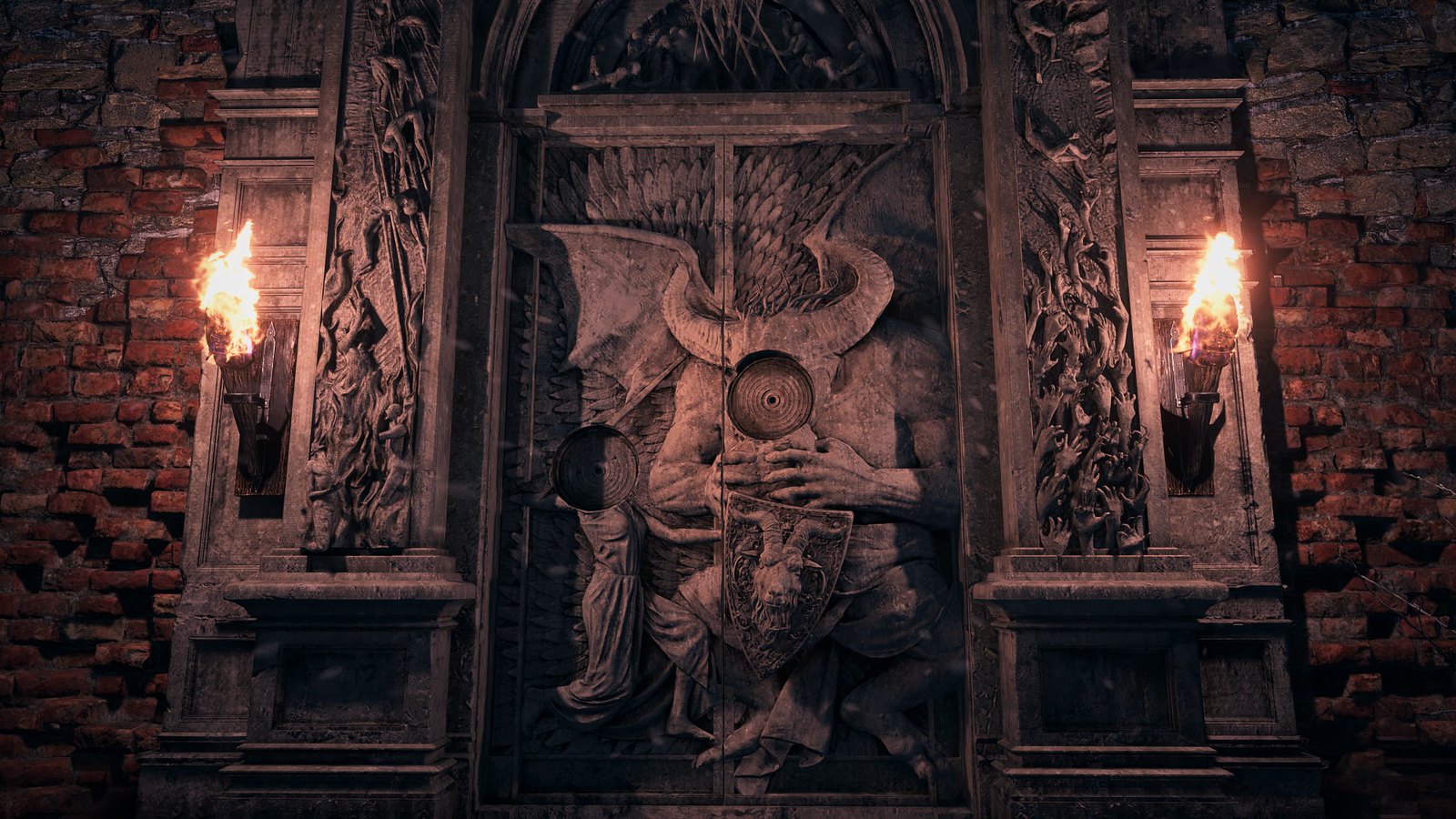 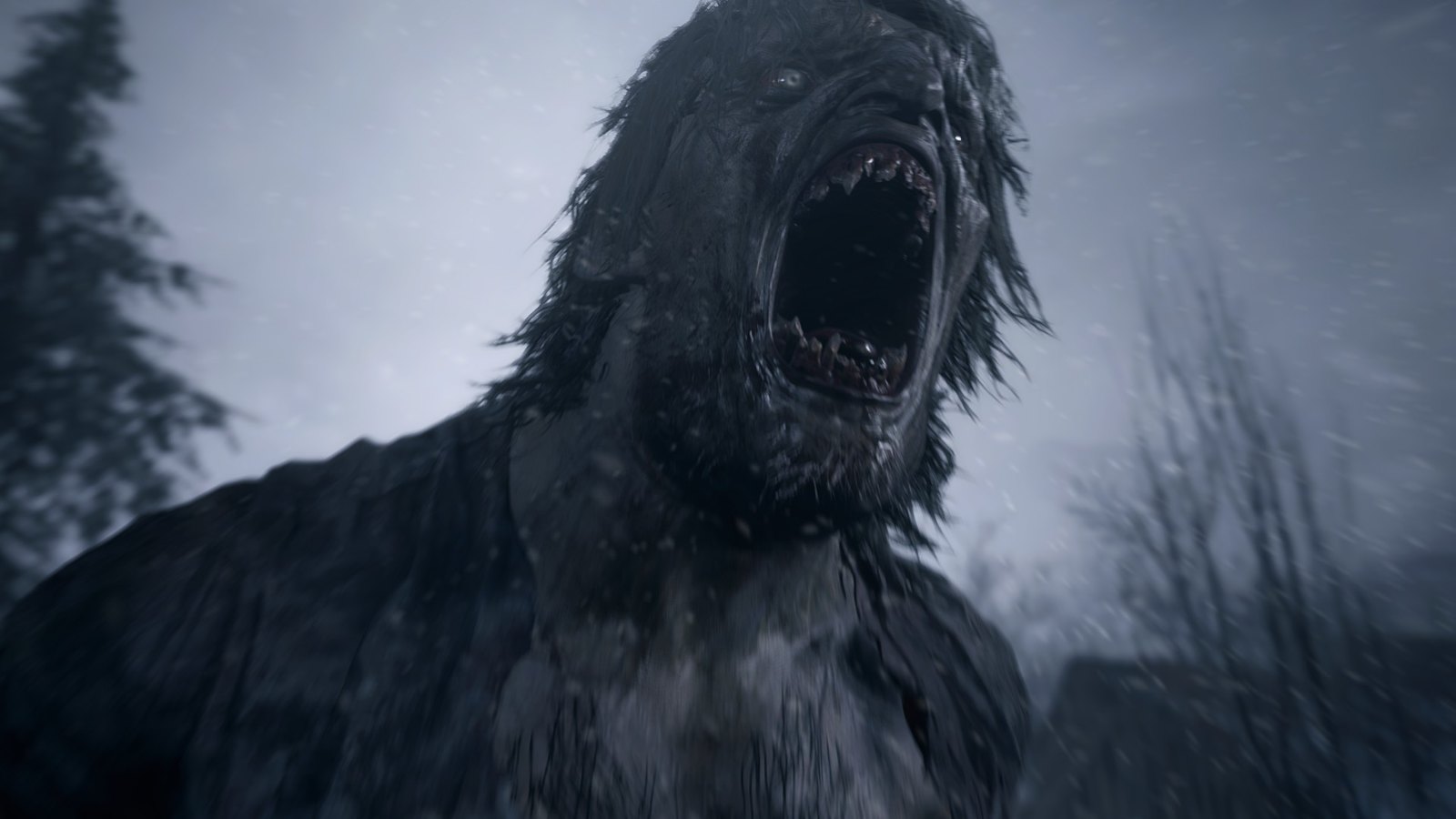 If you haven’t seen the trailer yet, go give it a watch – it’s time to dive into some of what you’ve seen in the trailer itself. If you don’t want to be spoiled, skip the next paragraph – we’ll get into some gameplay details afterwards.

Taking place a few years after the events of Resident Evil 7 biohazard, in which protagonist Ethan Winters traveled to Louisiana to search for his missing wife, Mia, Resident Evil Village sees the reunited Mia and Ethan living happily together and putting their shared nightmares of the Baker’s plantation house behind them. 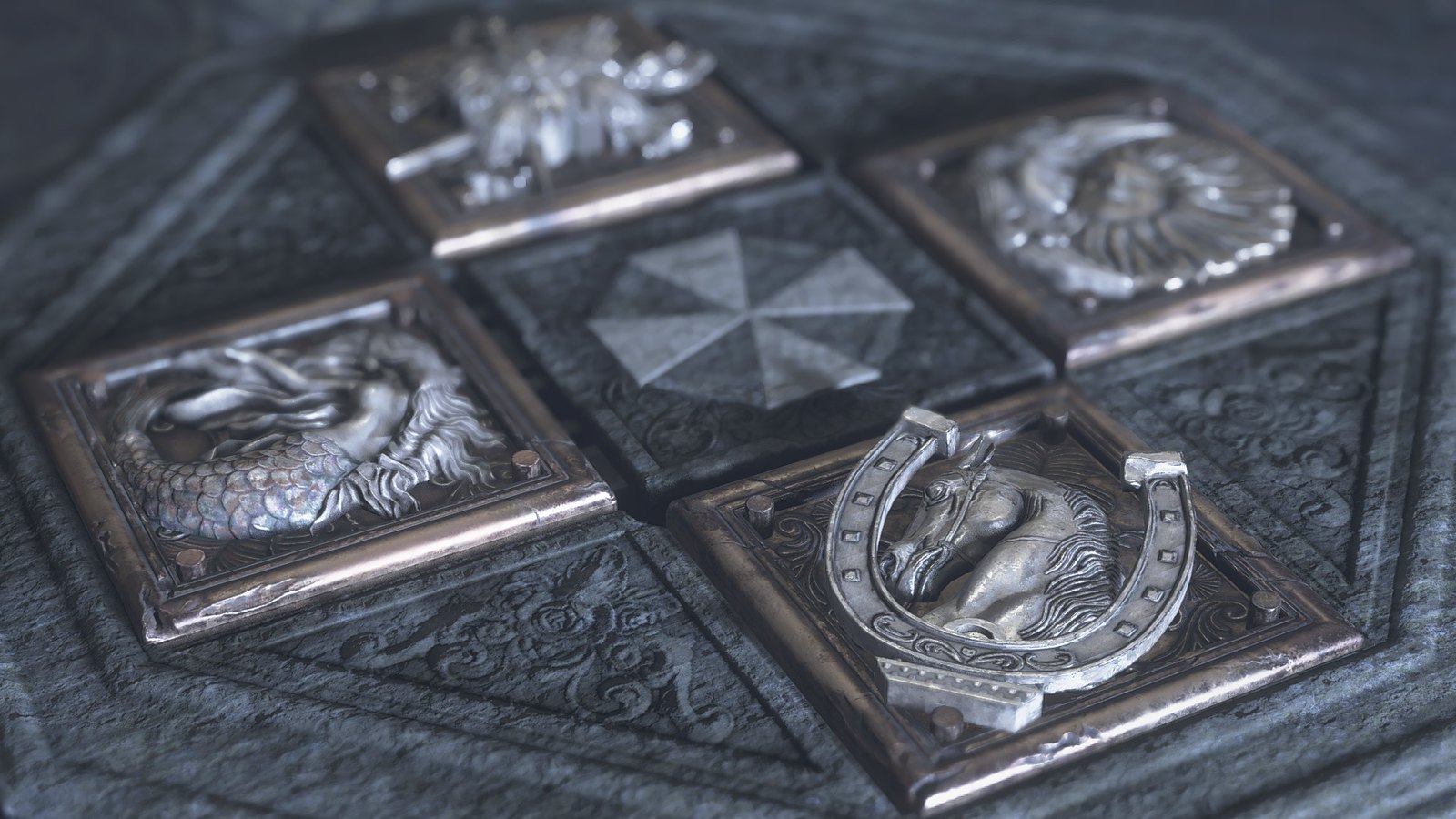 Finally able to move on from those horrifying events, Ethan’s world suddenly comes crashing down once again when Chris Redfield, an unexpected yet familiar face makes an appearance, setting off a chain of events that sees a distraught Ethan seeking answers to Chris’s shocking actions… and ultimately finding him in a mysterious village.

Unlike the cramped corridors of the Baker mansion in Resident Evil 7, the fear of dark corners has been replaced with the anxiety of the unknown as Ethan searches for answers within decrepit buildings among snow-covered trees. 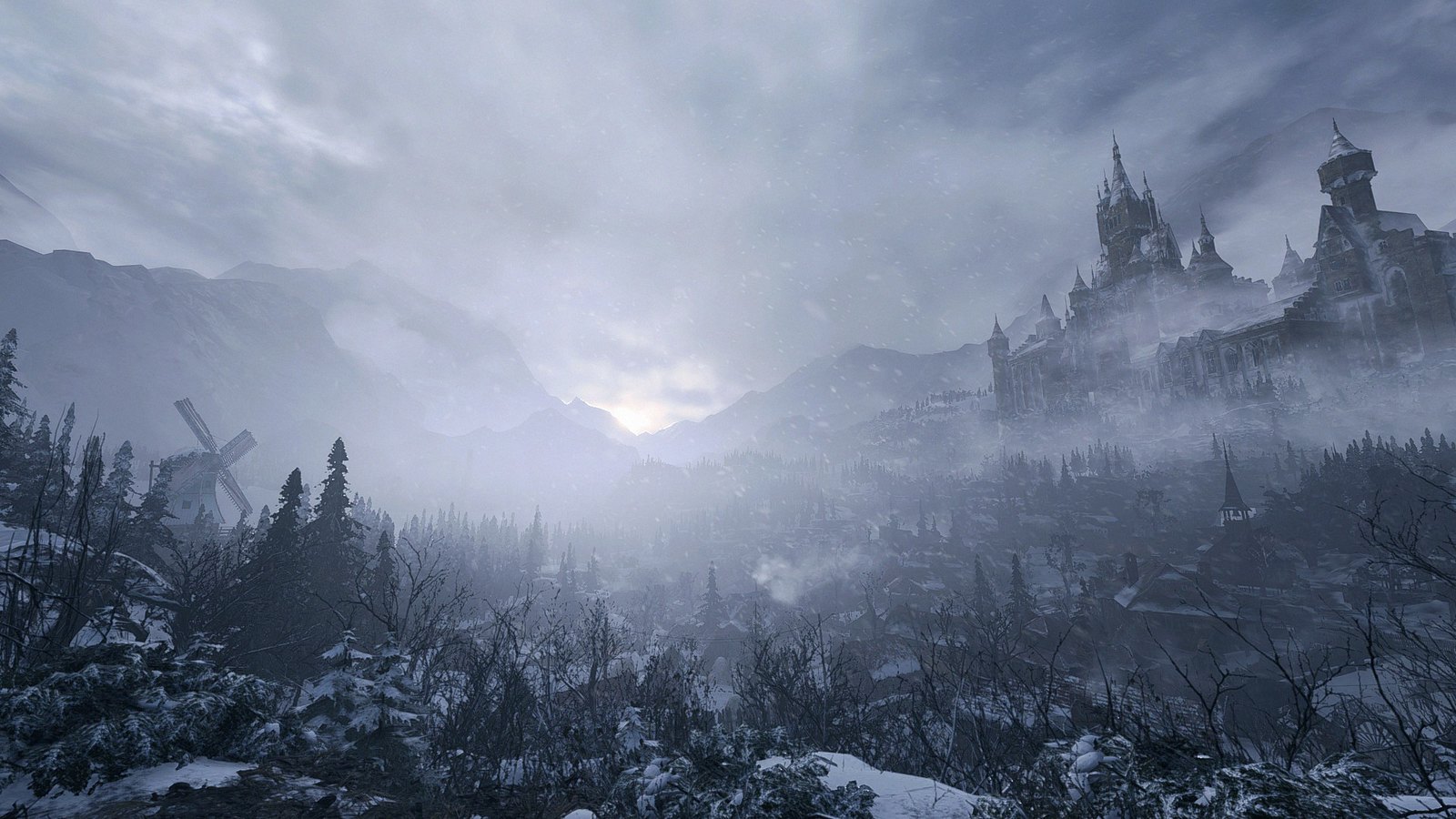 The return of a first-person perspective will bring a visceral edge to combat, as well. Each encounter is a personal fight for survival against terrifying foes, forcing you to keep a watchful eye on the environment and constantly looking for resources and enemies in unknown territory. With a greater focus on combat and exploration compared to Resident Evil 7, the village itself is just as important a character as any other, a location with a life of its own that will frequently keep you on edge as you discover its secrets.