Ready to experience a new side of soccer? Today’s the day you can finally get your hands on FIFA 20, and the brand new Volta Football mode!

After years of development, we’re excited to give you the chance to go back to the streets and express your style in Volta Football. From taking your favourite club or national team to the street, to playing through the story mode with your very own uniquely customised character, Volta Football lets you play the small-sided game your way.

With options to play 3v3, 4v4, 5v5, with or without goalkeepers and walls, there’s plenty of choice as you get stuck into street football in 17 spectacular locations across five continents, including a Tokyo rooftop, Amsterdam underpass, and a neighborhood London cage. 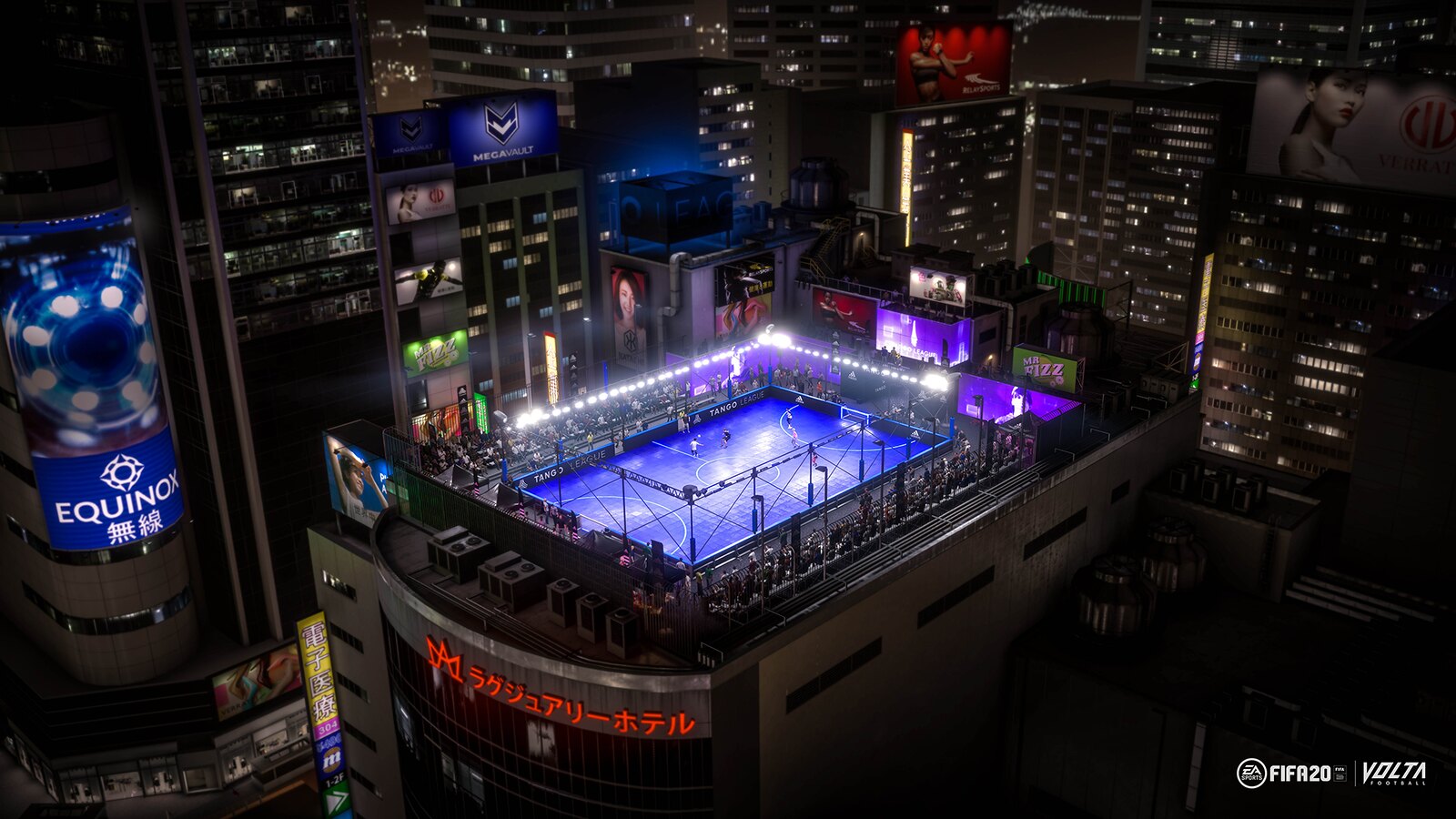 And, when you’re ready to head back to the stadium, there are plenty of new features in FIFA 20 to get stuck into. There’s a brand new morale system in Career Mode making it the most authentic yet, new gameplay features that make the beautiful game more realistic than ever before, and throughout FIFA 20 you’ll get to play in more than 30 official leagues including the prestigious UEFA Champions League, with 700+ teams, 17,000+ authentic players and over 90 licensed stadiums from around the world! 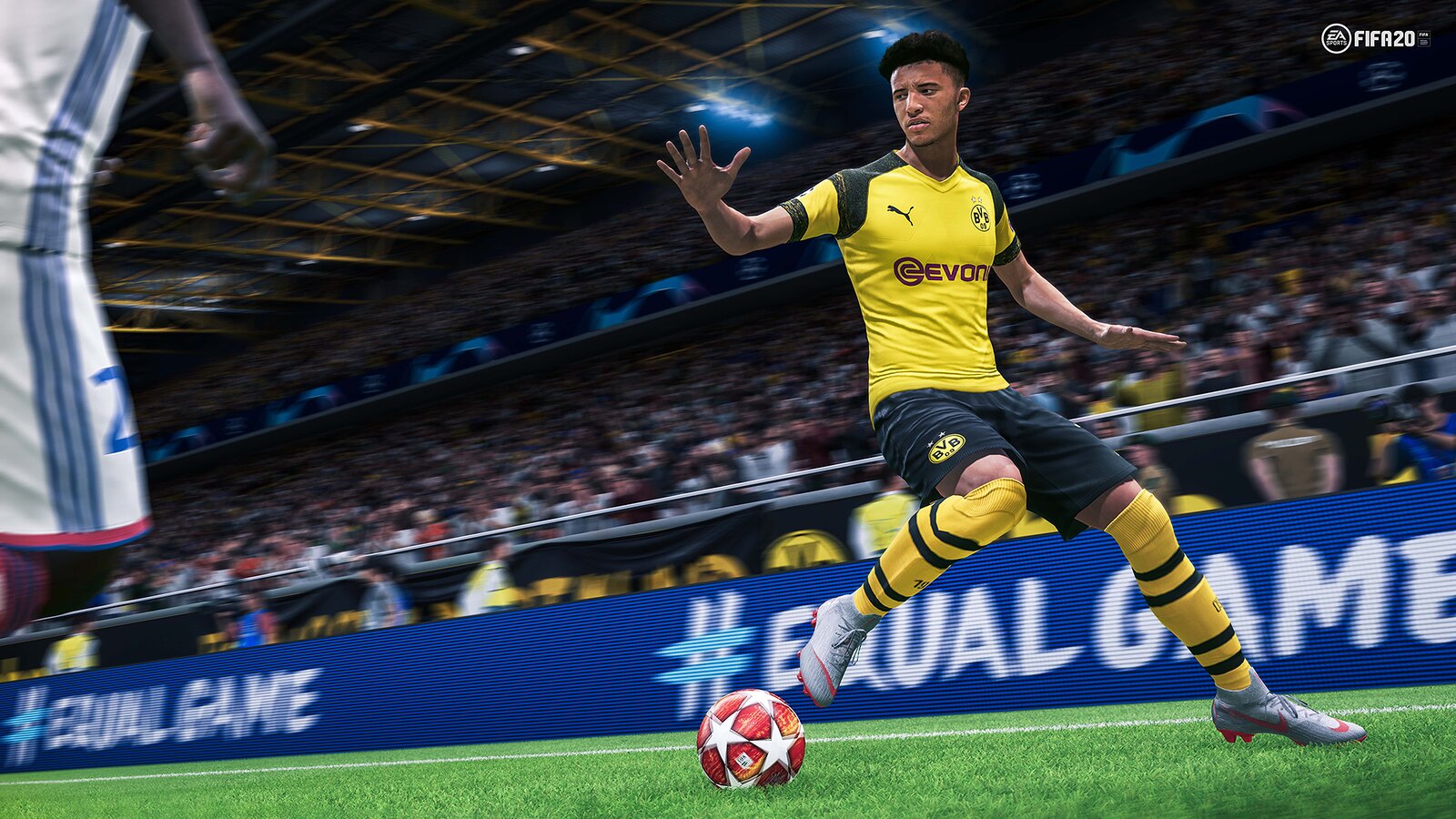 And that’s before we even get started on the most popular mode in FIFA… FIFA 20 Ultimate Team. With new ICONS including French legend Zinedine Zidane, new ways to show off your style with Club Customization, Season Objectives that reward you for completing tasks for your Club, and the addition of FUT Friendlies that let you kick back and relax against friends or the FUT Community, there are more ways than ever before to build your dream squad in FUT 20. 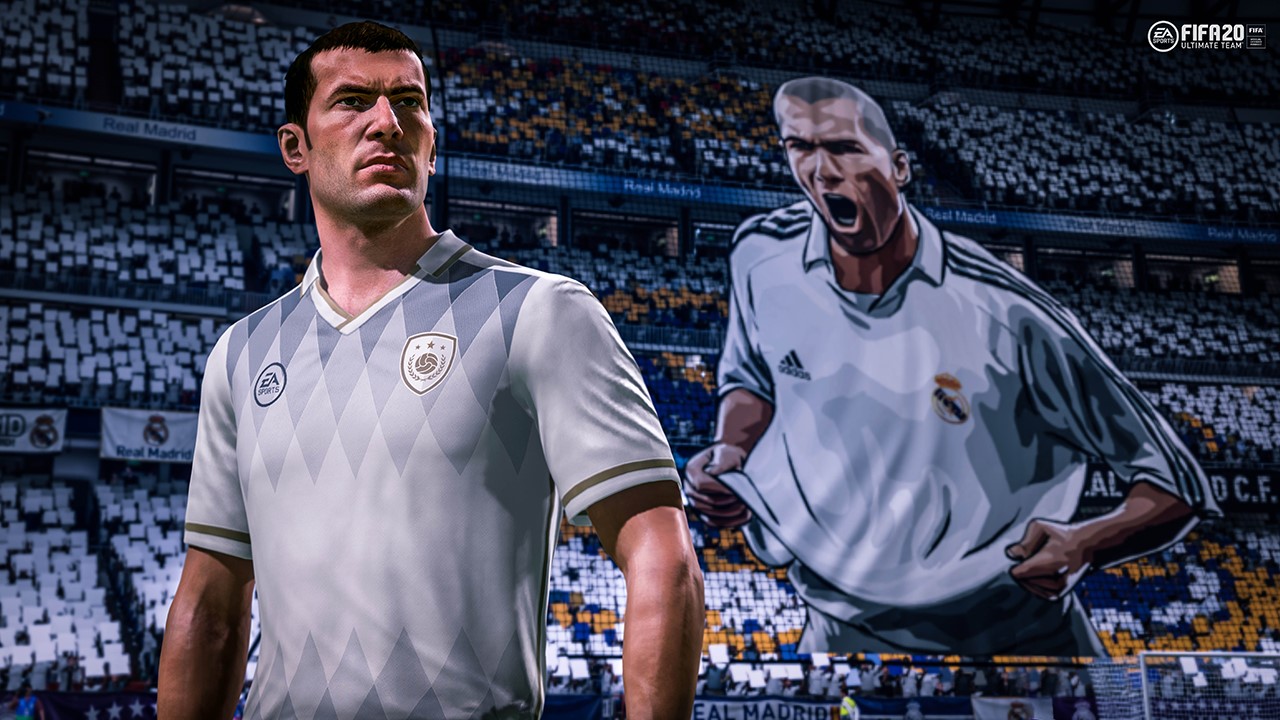 Whether you’re playing in the street or stadium, we’ll see you there. Happy #FIFAFriday!

Bringing the Fireclaw to Life in Horizon Zero Dawn: The Frozen Wilds