The moment many of you have been waiting for is here: The Final Fantasy VII Remake demo is out now! Visit the demo page and download now!

While you’re waiting for it to download (or get home to play it), we can give you a little information about what to expect from this exciting glimpse into the game. 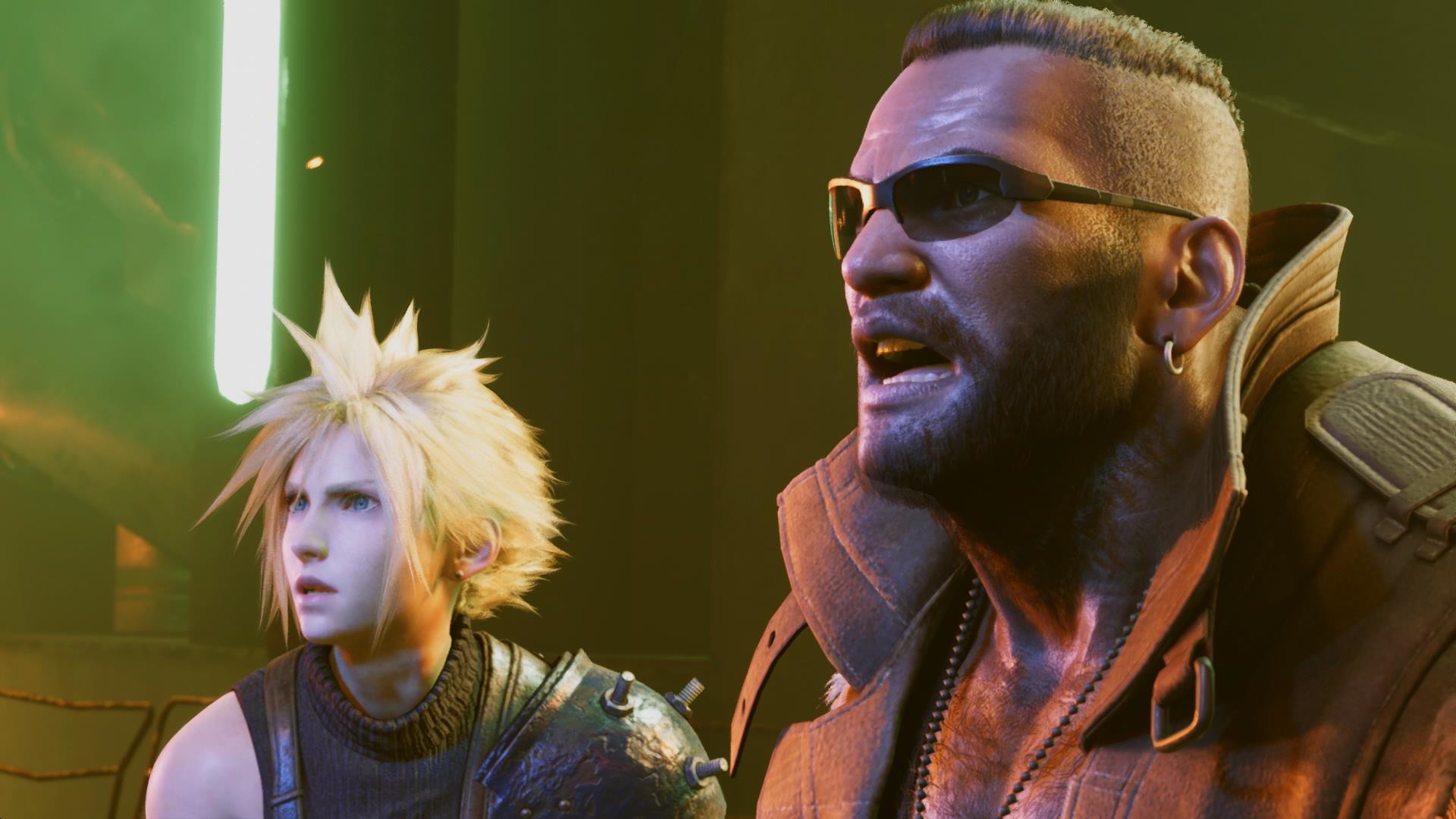 The new demo features a lengthy segment from the very beginning of the game: the iconic bombing mission against the Shinra Electric Power Company, and the subsequent escape.

It’s a very large complex, so you’ll have plenty of time to explore, find secrets, soak in the richly detailed environments and, of course, bash Shinra Security troopers with a giant sword. 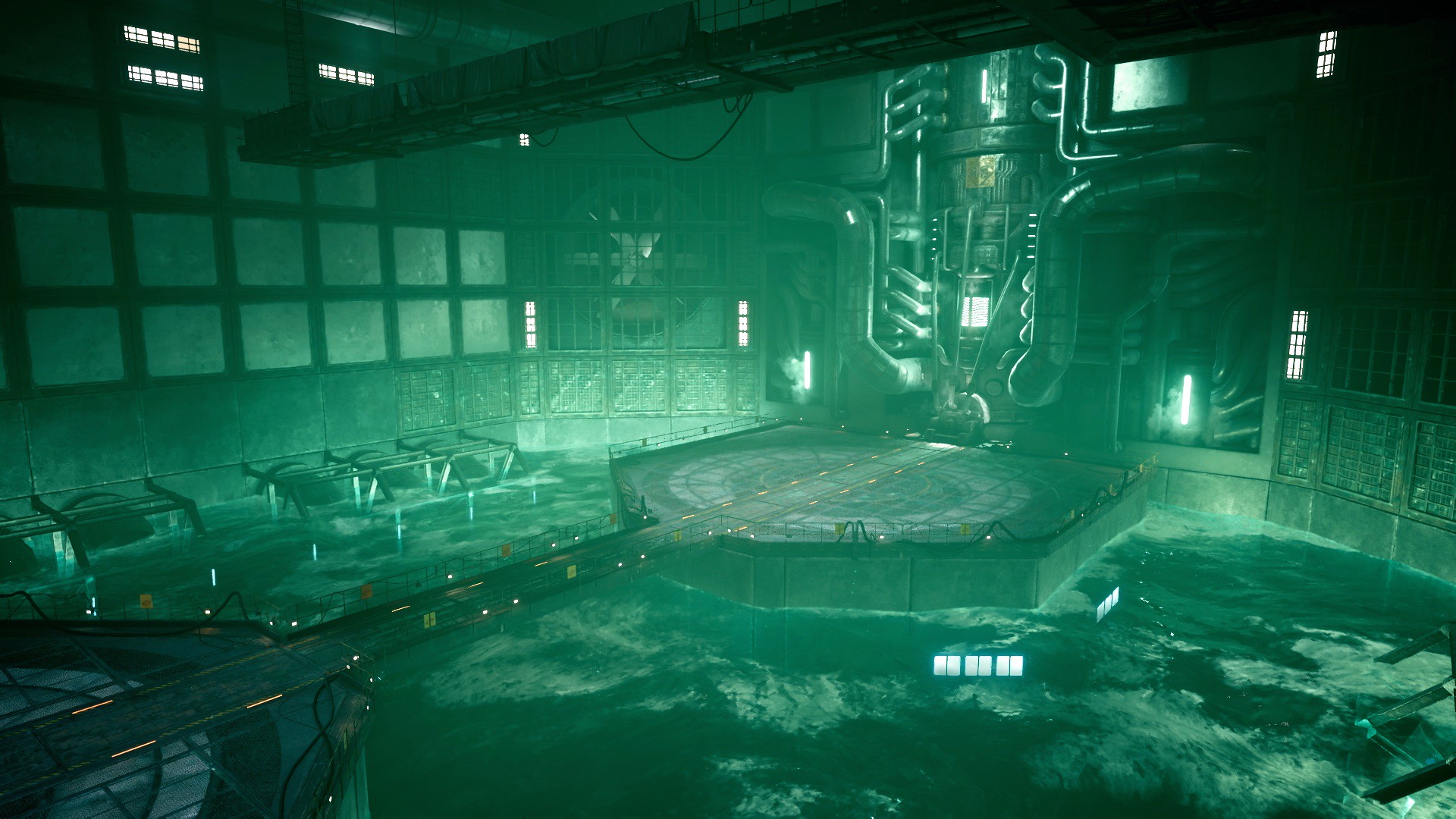 When you reach your target, you’ll encounter the Scorpion Sentinel. It may be the first boss of the game, but don’t expect this mechanical monstrosity to give you an easy ride.

If you manage to beat it, don’t think you can relax – you still have to escape from the complex before it collapses around you.

But did you give yourself long enough to do so…? 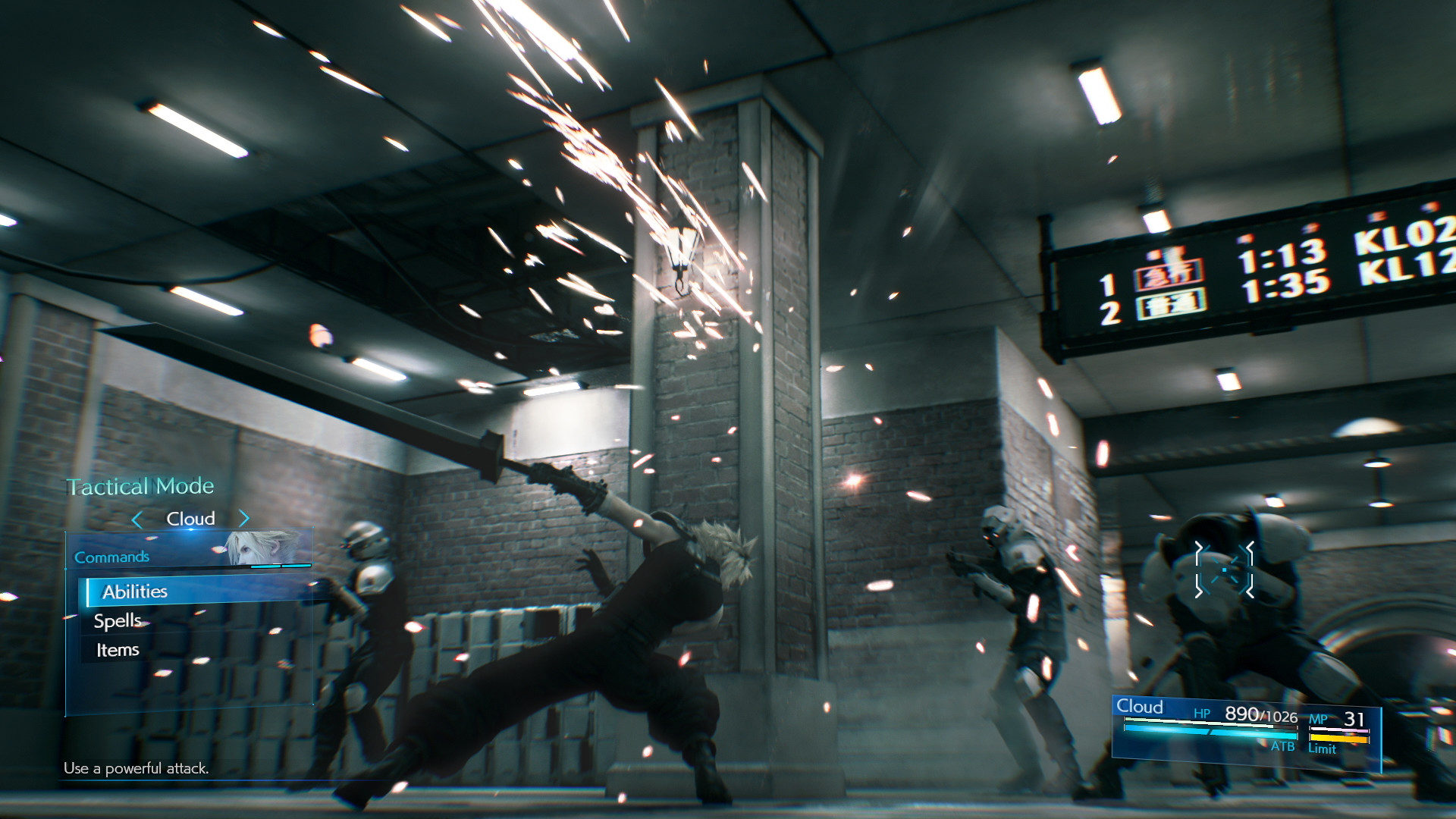 When you play the demo, you’ll get to experience Final Fantasy VII Remake’s combat system first-hand.

It combines real time action and menu-based commands to create something that feels brand new, but still hearkens back to the original game. You’ll see what we mean when you play it.

Everything revolves around ATB. As you attack foes with the Square button, you’ll fill a gauge underneath your character’s health indicator. This is the ATB bar – and when a segment is full, you can spend it to perform an action.

For example, you can use an Ability – a special attack that deals damage or fills the enemy’s stagger gauge. Alternatively, you could heal with an item or cast a spell – magic can be devastatingly effective when used properly. 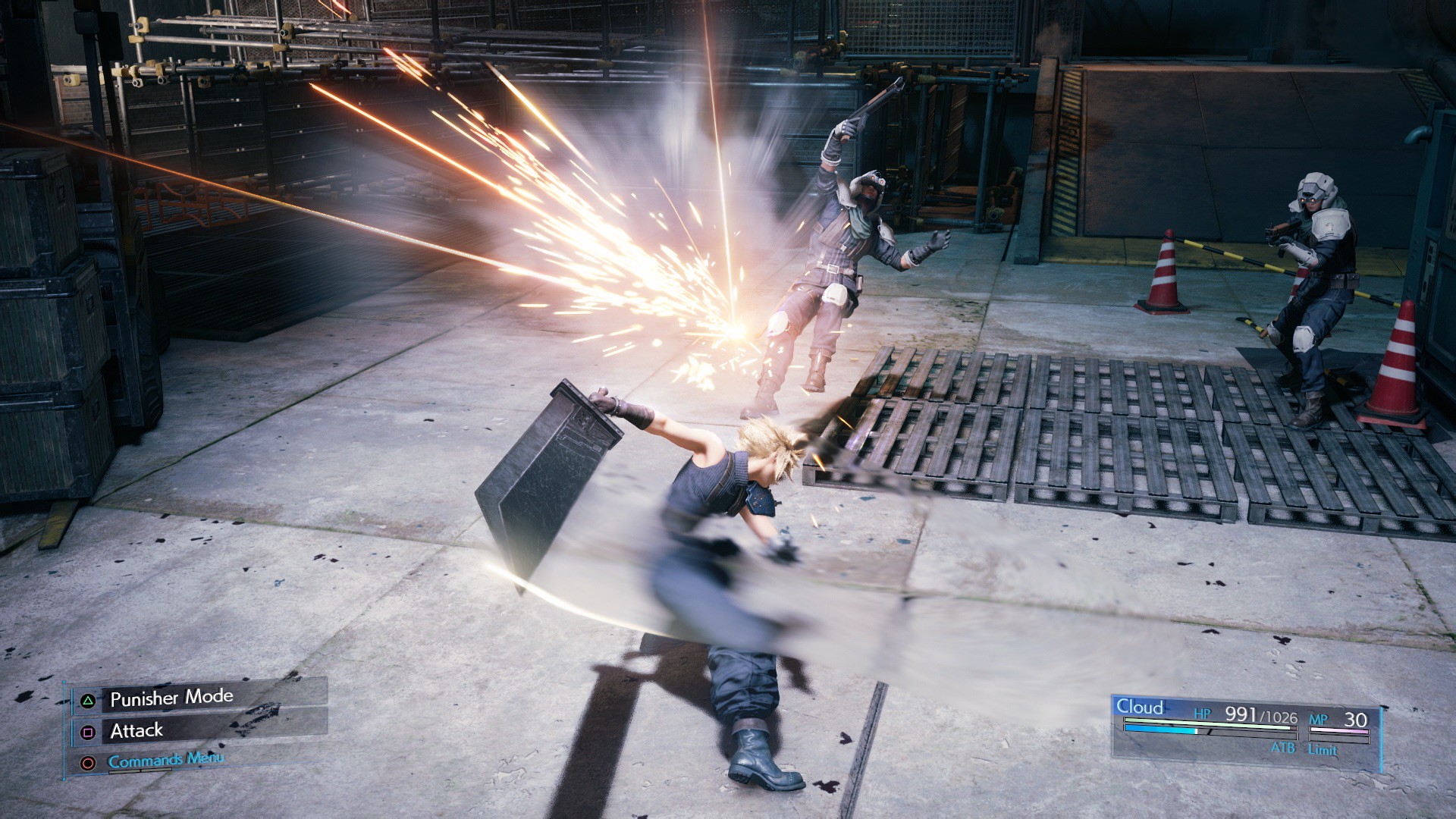 We think it’s a really exciting system, but if you prefer strategy to action, you can also try Classic Mode. In this mode, the characters will attack automatically, so you can focus on giving them commands – similar to command-based RPGs like the original FINAL FANTASY VII.

However you like to play, remember that spending ATB is the key to combat. Basic attacks don’t do much damage, and enemies can hit surprisingly hard, so make sure you experiment with all the tools at your disposal to find what works best.

To get you started, here’s a pro tip that fans of the original game might remember: Shinra machinery hate electricity, so bring the Thunder! 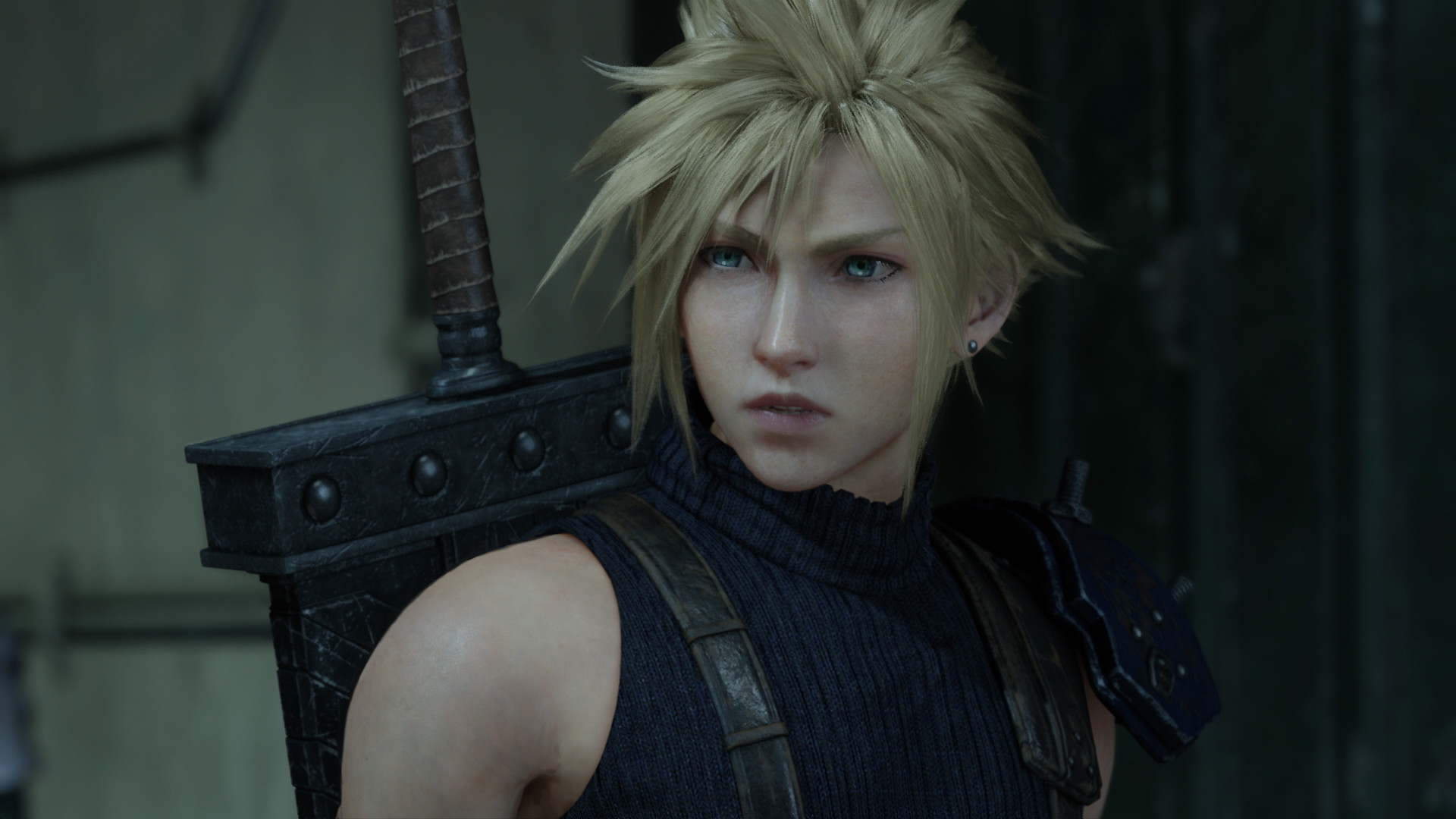 We hope you enjoy the Final Fantasy VII Remake demo.

When is Final Fantasy VII Remake out?

If you’re excited to play more, the good news is that you don’t have long to wait. Final Fantasy VII Remake releases April 10, 2020 for PlayStation 4! You can pre-order now at PlayStation Store.