Firewall Zero Hour Gets a New Map and More Tomorrow

Hi guys, it’s Shabs here from First Contact Entertainment — the developers behind Firewall Zero Hour, the PS VR-exclusive 4v4 tactical shooter.* Hope you guys are all getting ready for the holidays. The team here has been working hard on a special update for you!

The addition of Containment brings Firewall Zero Hour’s map count up to 10 maps. Containment is set in an infectious disease lab, tucked away in the remote hills of Greenland. It’s a massive facility that researches viruses and stores deadly bacteria code. Be on the lookout for a number of unique areas within the lab where epic showdowns can take place. The variety of engagement distances put your Custom Loadouts to the test. As a defender, my current favorite weapon for Containment is a silenced XMR-90 so I can engage corners tightly without giving away my position.

The festivities don’t stop there… don’t forget to pick up your free 2018 Ornament Trinket** for Firewall Zero Hour, which is free for PS Plus members starting today! This festive ornament will class up any weapon you equip for the holidays. You have until January 5 to grab it before it’s gone forever. 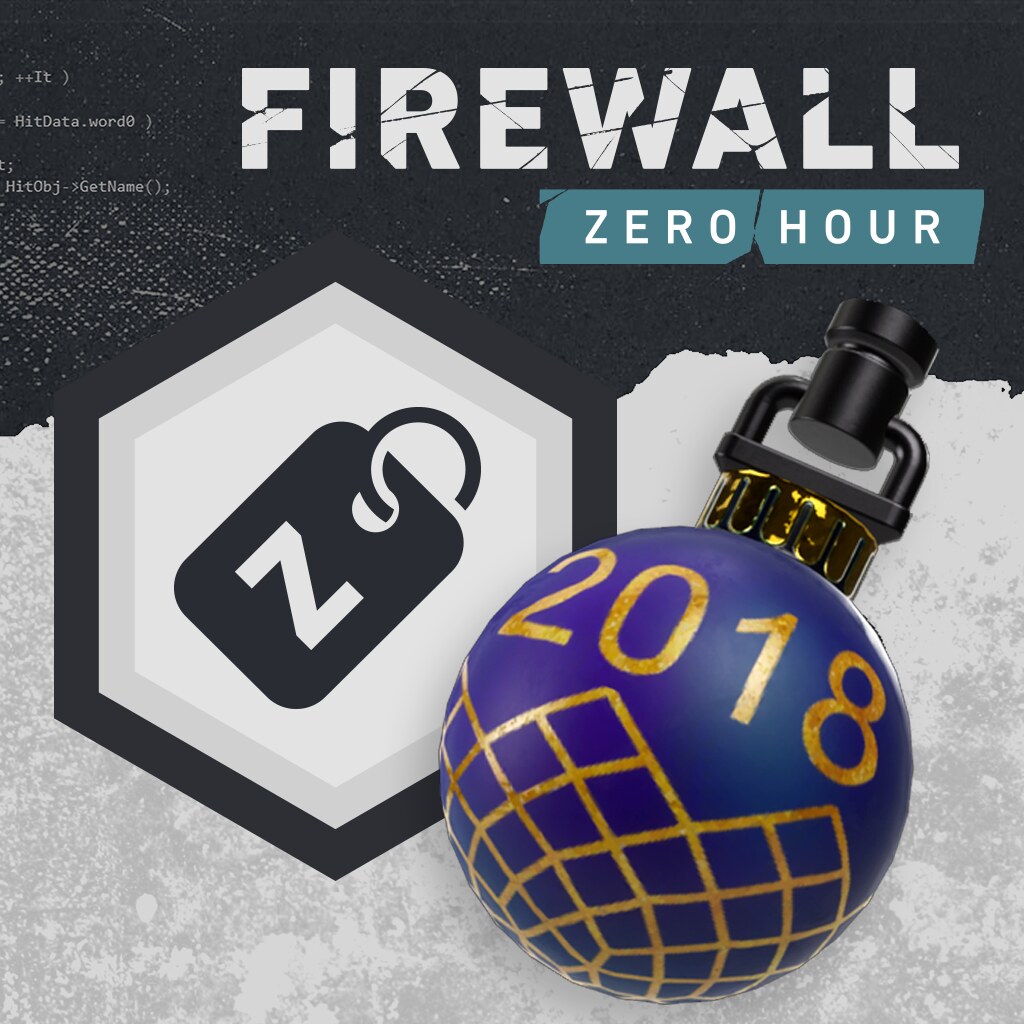 Included in DLC #3, we have a number of new clothing camos, weapon camos, trinkets, and patches for purchase hitting the store. Check them out below: 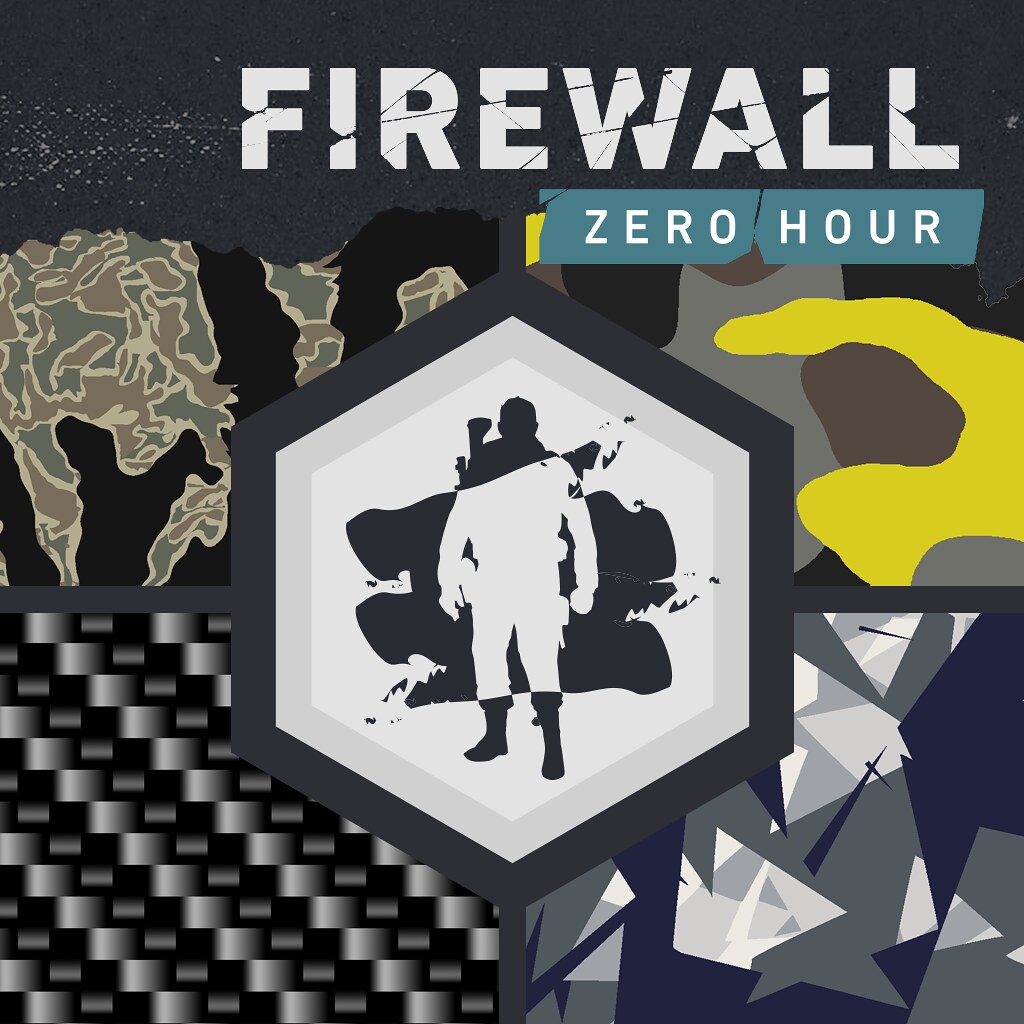 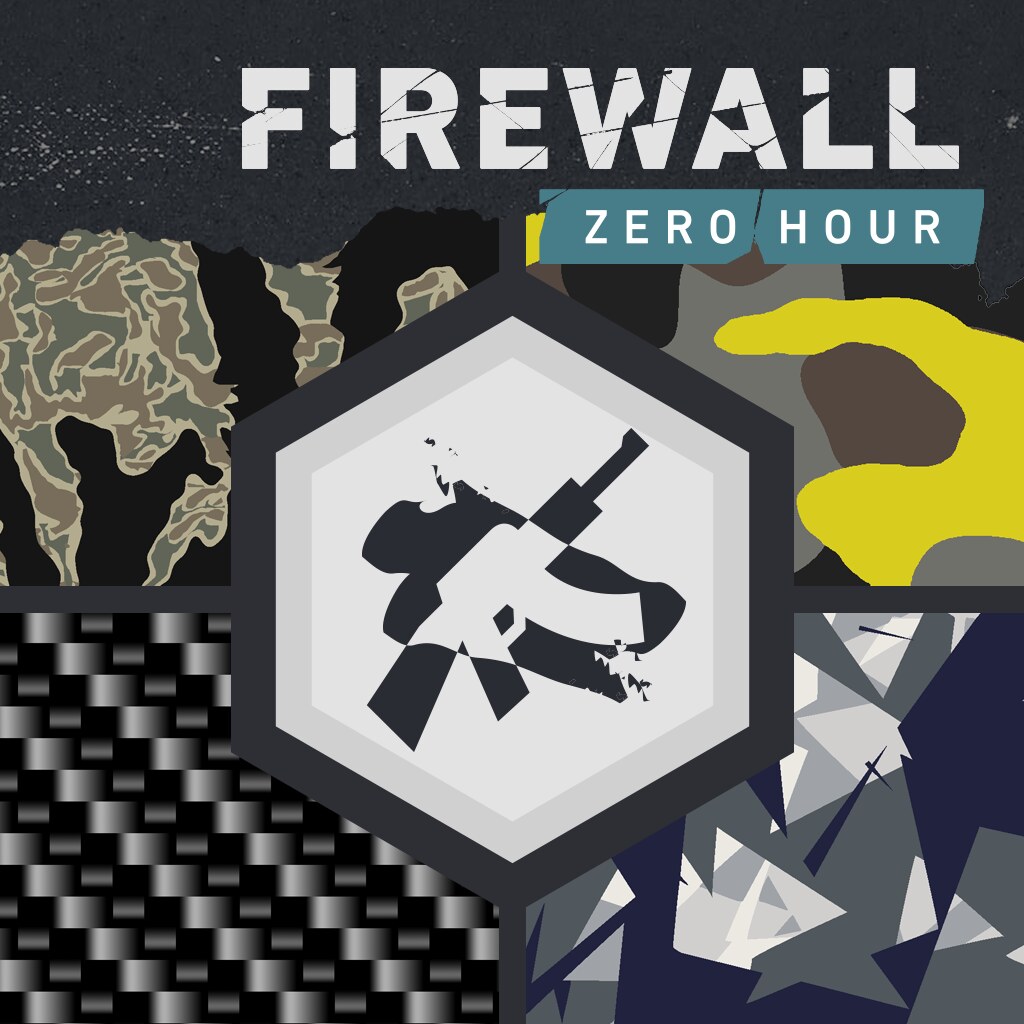 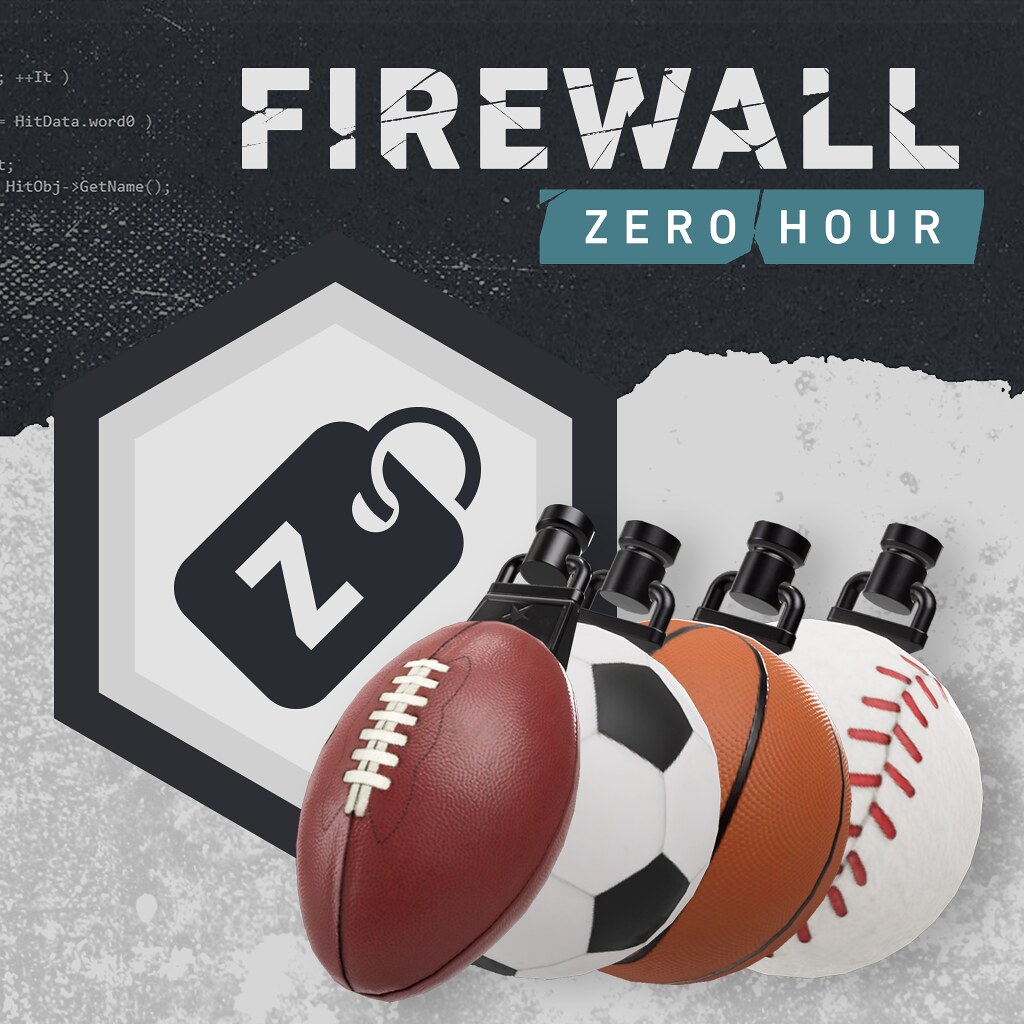 New Trinkets – Available as a pack:

New Patches – Available as a pack:

We’re looking forward to hearing your feedback on the Containment map, and everything else in DLC #3! We’ve been listening closely to our community since launch, and implemented several updates to the game along the way. We’ve improved things like matchmaking wait times, squad matchmaking capabilities, weapon offset options, and anti-aliasing options for PS4 Pro. We’ve heard your requests, and think you’ll be glad to hear that tomorrow’s update includes several other game experience improvements, such as:

Also, in case you missed it, we recently launched Firewall Zero Hour DLC #2 on November 20, which features a new Contractor named Nash and can purchase her from PlayStation Store! Her skill, Binary, allows for Double C4, and so far, we’ve seen you guys having a ton of fun with it, taking down Door Blockers left and right! In case you were wondering–the Binary skill can be equipped to any Contractor once you’ve reached level 45 and for 35,000 Crypto. Within DLC #2, we also added 3 new weapons that can be unlocked at the following levels and Crypto expenditures: the Spitfire (Level 15 / Crypto 24,000), the XM-R 90 (Level 30 / Crypto 42,000), and the G6 Commando (Level 30 / Crypto 42,000)!

As stated before, we are committed to supporting Firewall Zero Hour long-term with continued updates and DLC. Have an awesome holiday season of gaming, and I’ll see you online, Contractors!