For The King is a strategic RPG that blends tabletop and roguelike elements together in a challenging adventure that spans the realms, and it’s out today on PlayStation 4! To celebrate the launch, For The King is 20% off for PlayStation Plus users starting today. The world of For The King can be unforgiving, so here are six tips to help you survive on your first excursion into the wilds of Fahrul.

Start with the ‘For The King’ Adventure

When playing For The King for the first time, you should start with the ‘For The King’ base campaign. In this adventure, you will battle against Chaos as you try to solve the King’s murder and restore order to the land. For The King is absolutely bursting at the seams with content, so make sure to give yourself a fighting chance by learning the basics first! 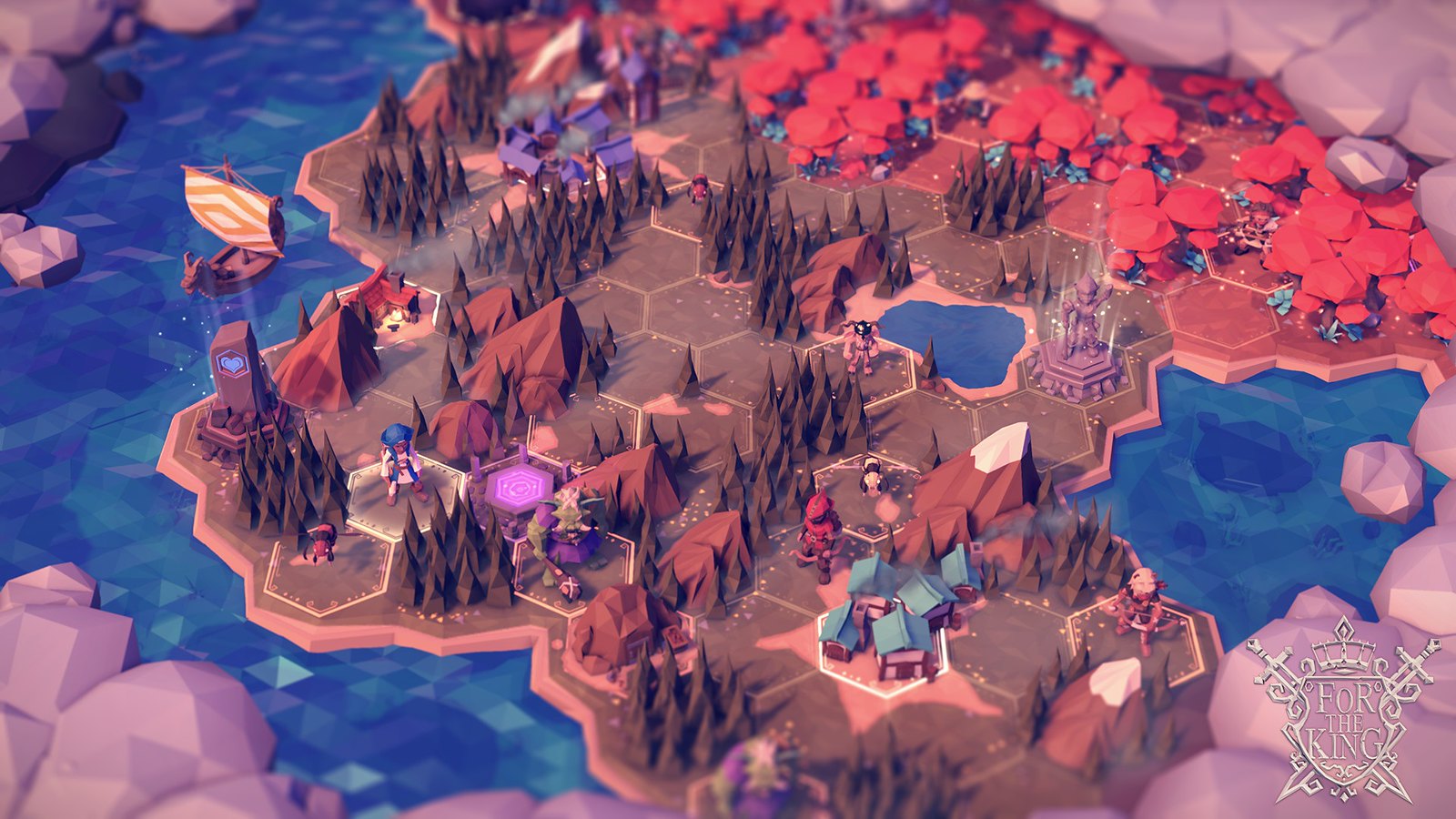 These are the rest of the adventures to choose from:

If it’s your first time, definitely start on Apprentice Difficulty

While Apprentice Mode may be seen as an ‘Easy Mode,’ the world of Fahrul is against you and with the tabletop influence, your rolls are defined in part by luck. If it’s your first time through the campaign, the Apprentice difficulty will scale things a bit more in your favor with more lives, less enemy health, and also give you better starting items such as the ‘Godsbeard’ for recovering health. Higher difficulties make the game harder by giving enemies more health, giving you fewer starting items, and increasing the economy inflation, but you’ll be rewarded with more Lore and payout. 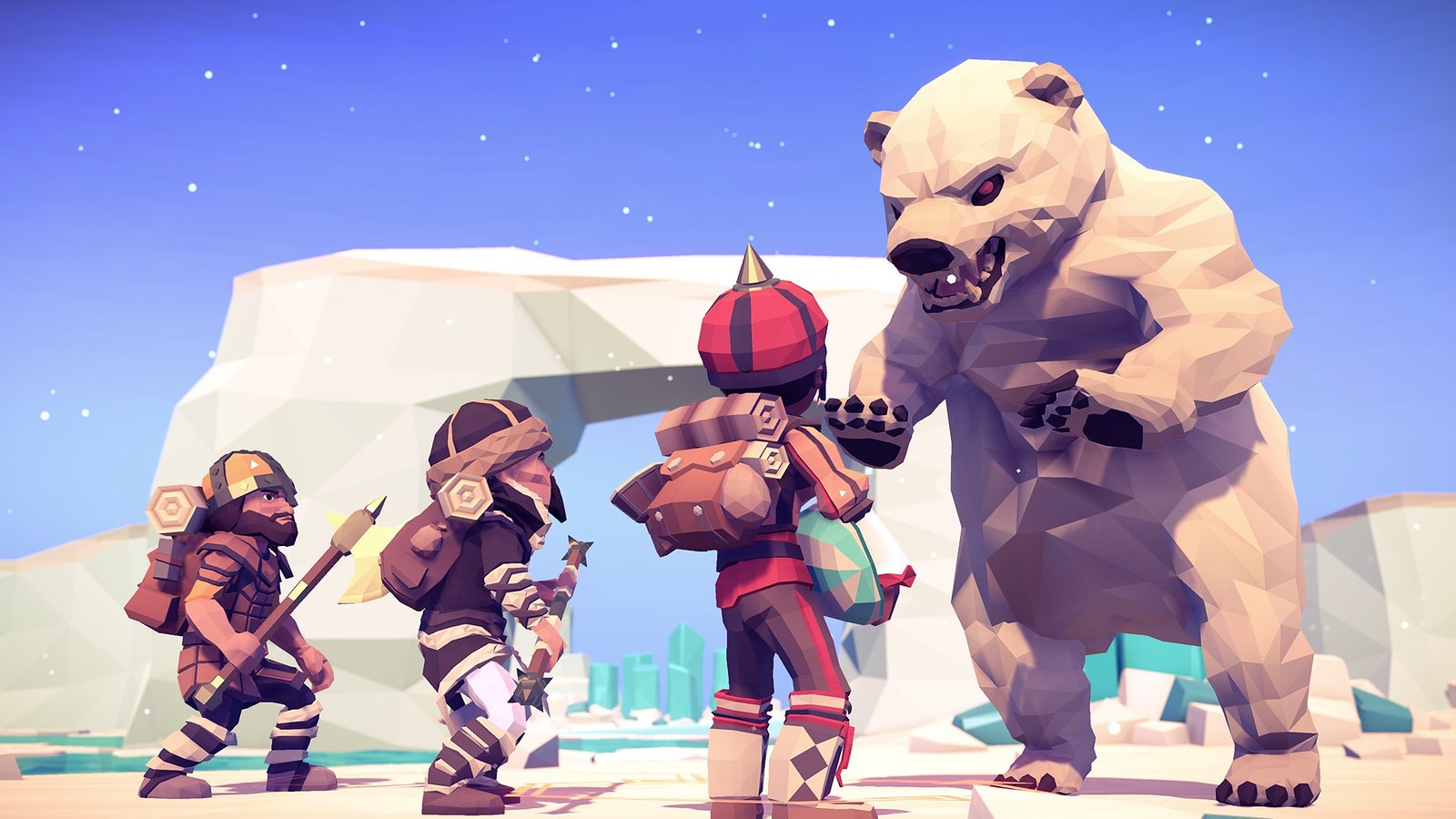 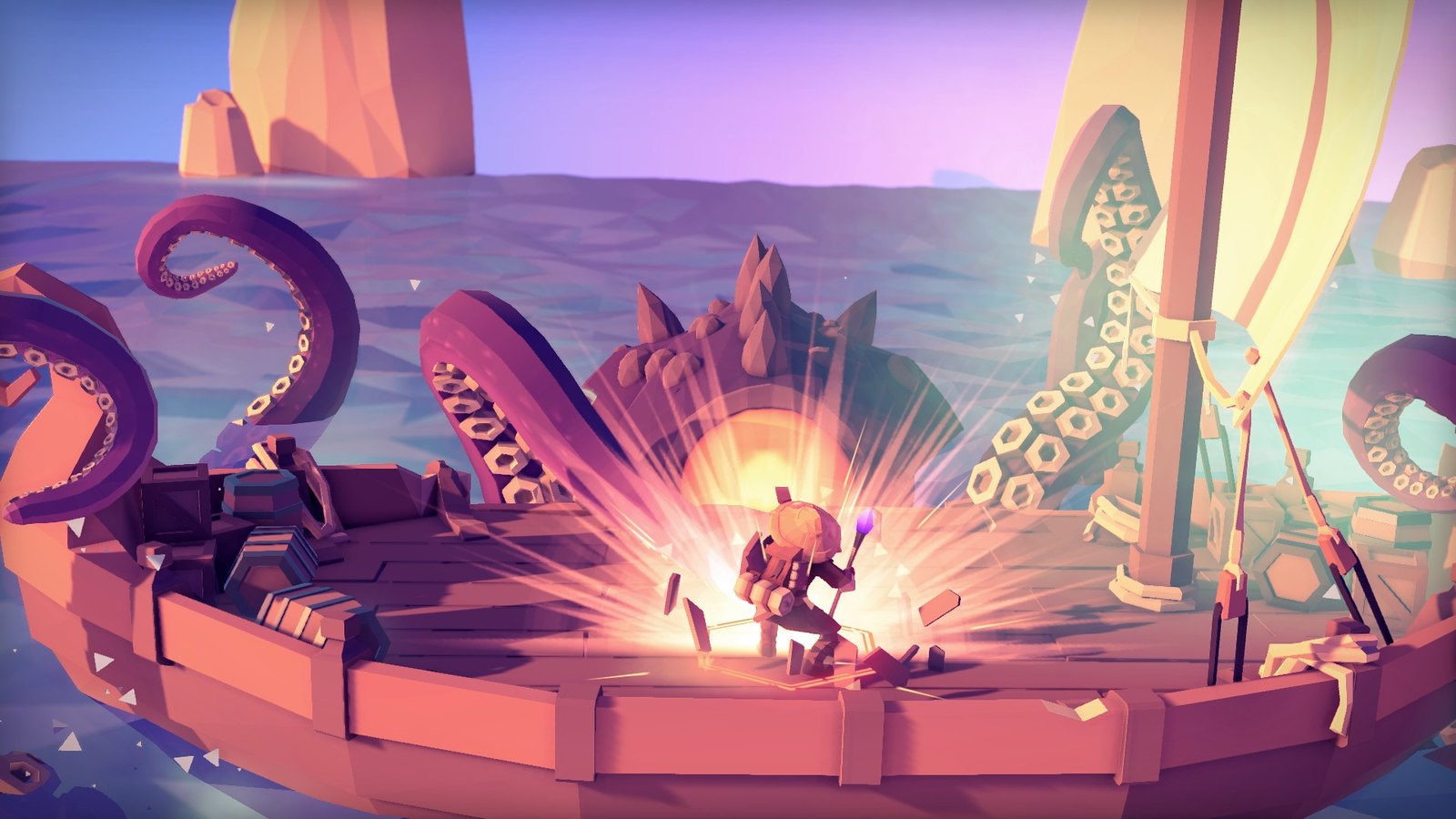 Expand your gameplay with the Lore Store

Progressing in For The King by completing objectives such as quests, bounties or singular encounters will reward you with Lore points. Lore is a form of currency that carries between playthroughs and allows you to expand your gameplay options. This allows you to unlock helpful locations, special encounters, powerful items, and even special new characters (classes in the traditional sense). This keeps the game fresh through multiple playthroughs as you try your best to take down the various adventures.

When starting a brand-new adventure, you are asked to choose your starting characters, based on what are traditionally known as classes. There are 11 playable characters, with four available from the get-go:

Each character offers various options to expand your playstyle with different abilities, weapons and stats. Some are better for defense or support, while others have devastating offensive capabilities. With a maximum of three, having a well-balanced team is extremely important. 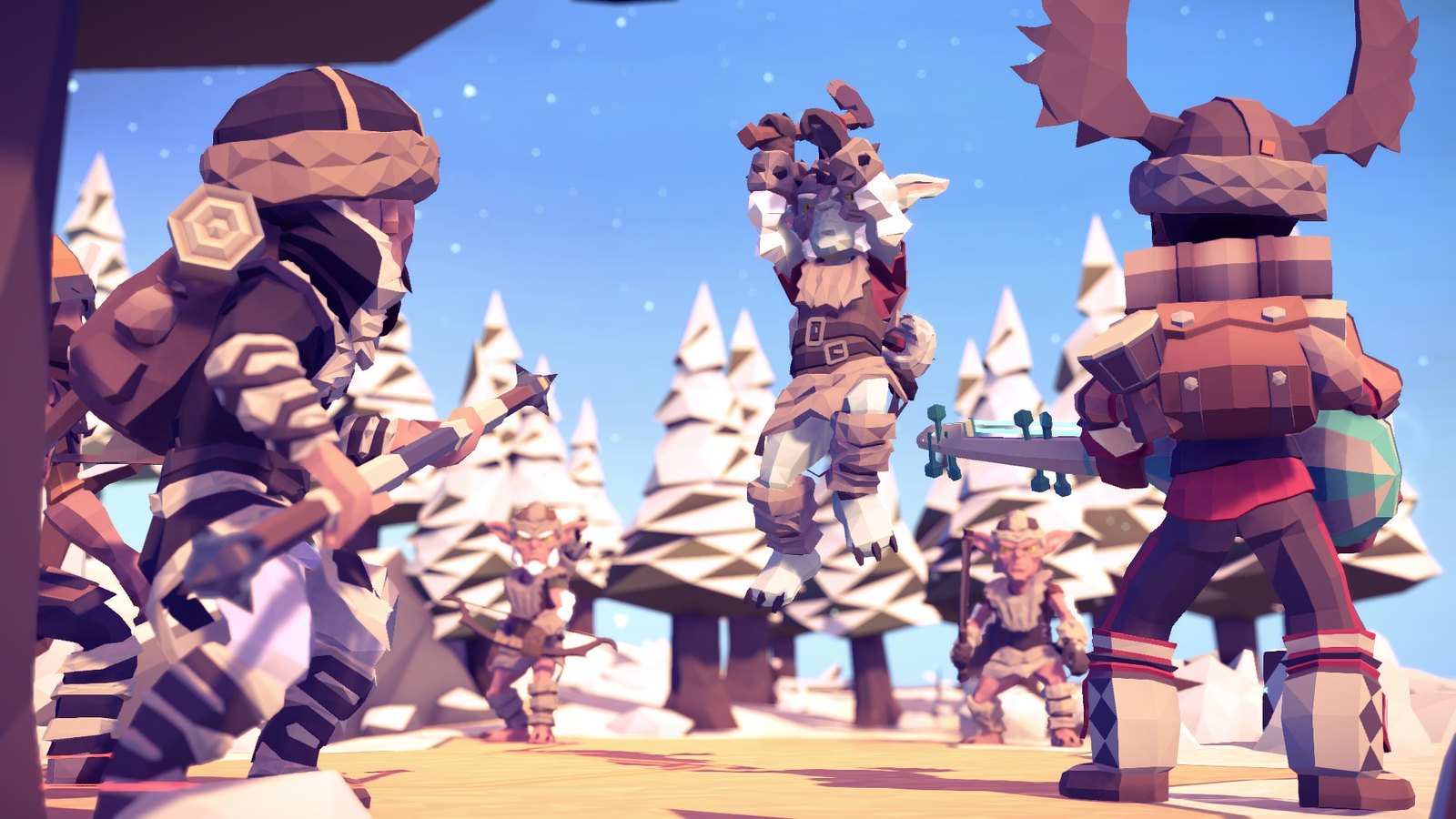 Head to a town for bounties and items

When you start For The King, even after making informed choices about the classes you’re going to play, the world is going to be against you, and it’s good for you to immediately get to grips with your surroundings. Explore the locales around and especially in the towns. Towns will allow you to obtain Bounties that upon completion will give you some much needed coin. In Towns you will also find Merchants that will offer you the base healing item ‘Godsbeard’ — this is essential if you’re looking to survive the encounters ahead of you, so stock up!

Focus Points are a limited resource that allow you to guarantee interactions. For The King has a board game based approach, so think of a Focus as guaranteeing a roll in your favor, whether it’s a hit chance, a trap defuse or additional movement points. As said previously, however, they are limited and must be managed over the course of time between towns. Characters tend to have around four max focus points. These points can be recovered by staying at inns in towns, or resting in other locations such as friendly encampments, so use them sparingly!

I hope you’re looking forward to delving into the world of Fahrul, and don’t miss out on the 20% PlayStation Discount for the launch of the title! If you have any questions about the game let me know in the comments below and I’ll be happy to answer them.

Genetic Disaster Is Now Available For Xbox One

You can now use Alexa and Cortana to control your Xbox