Rainbow Six Siege is coming to a PS4 near you from November 15-18 for a Free Weekend, and it’s an excellent chance to try out the strategic first-person shooter for the first time ahead of the release of Operation Wind Bastion, which features two new Operators and a new map. Those looking to keep playing after the Free Weekend — and keep their progress going — can pick up all editions of Rainbow Six Siege from PlayStation Store for 70% off from November 15-27. 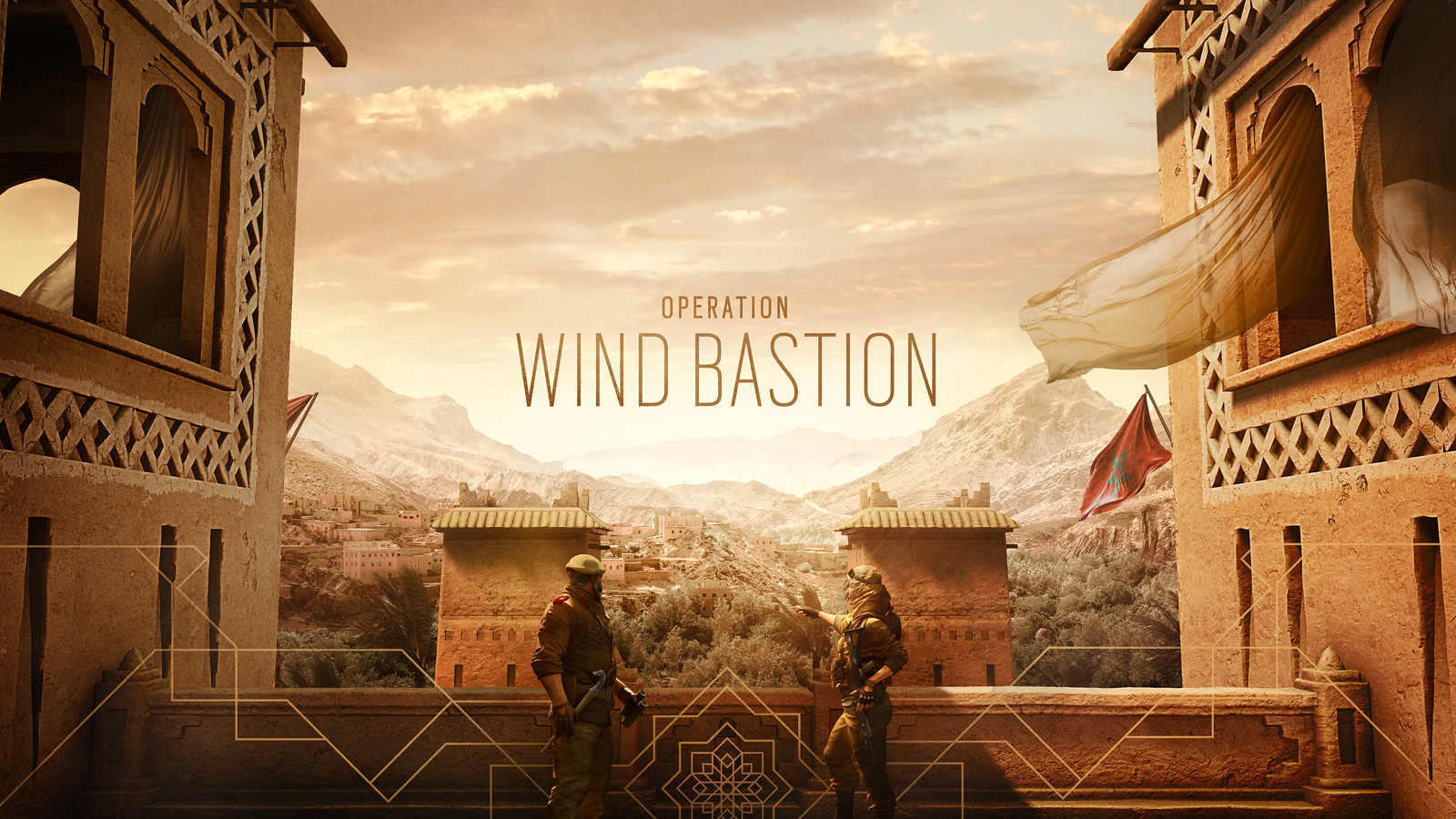 We’ve got four tips to help you hit the ground running:

1. Get to know the basics

Once the shooting starts, it’s important to stay in communication with your teammates. While voice chat is best for communication, never underestimate the power of a well-placed ping to alert your teammates of the location of an enemy. Make sure to check your corners when entering a room and press L3 and R3 to lean around walls and obstacles without completely exposing yourself.

2. Get to know the Operators

Siege features more than 40 Operators to choose from, meaning that no matter your play style, there’s someone for you. Operators are broken up into two groups, Attackers and Defenders, and each Operator comes equipped with a unique gadget that helps separate them from the pack. Not only is it important to understand which Operator suits you best, but it’s crucial to learn what other Operators do so you can be prepared for what they’re bringing to the fight.

When it comes to choosing your own Operator, you’ll have to find at least one Attacker and one Defender that you’re comfortable with. A few Operators are great for beginners. If you’re an Attacker, try an Operator that comes with extra defense, like Montagne, Blitz, or Blackbeard. When you’re on defense, try out a “set it and forget it” Operator that can place their gadgets during the prep phase, like Castle, Kapkan, or Rook, to maximize their utility. 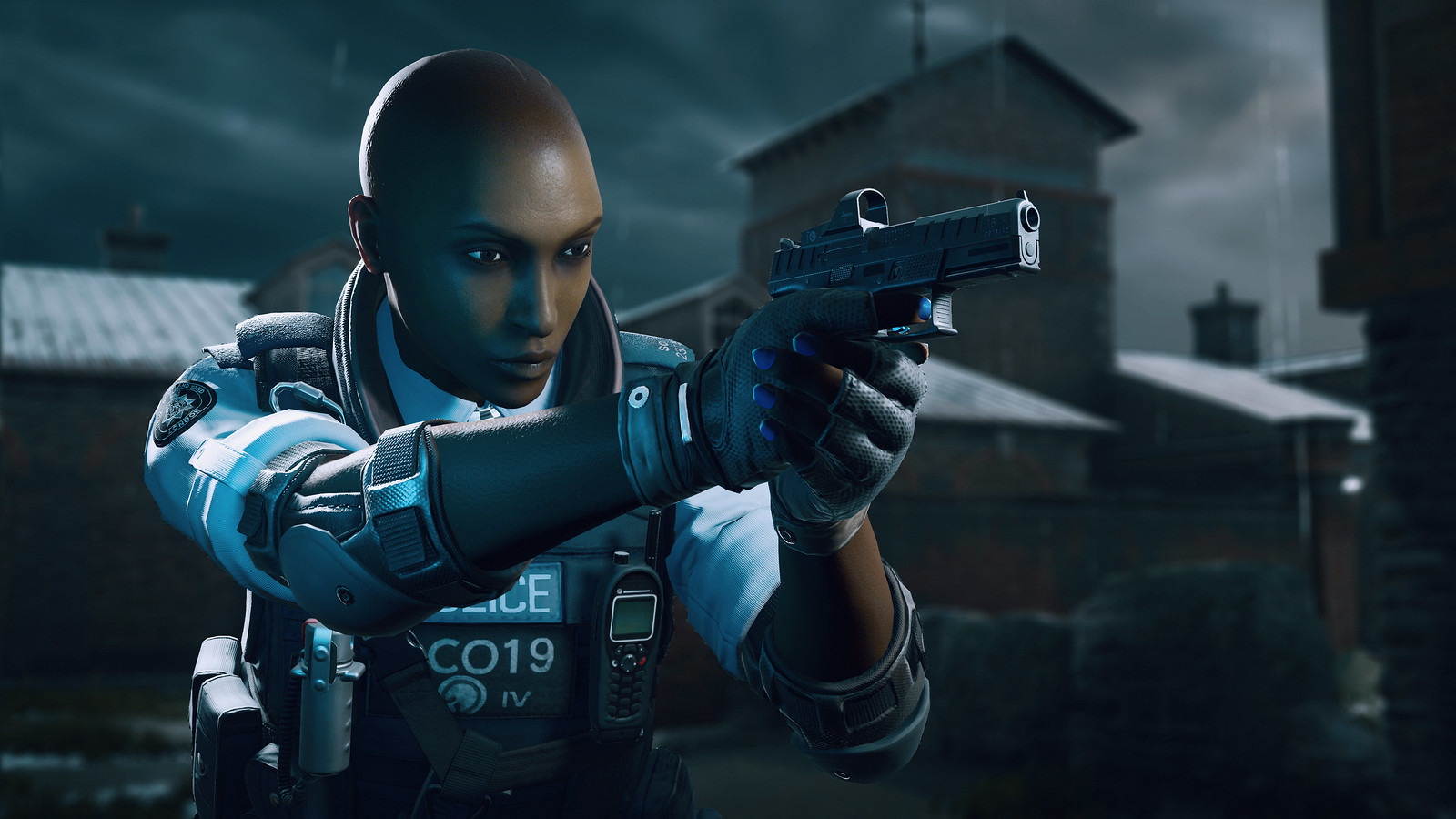 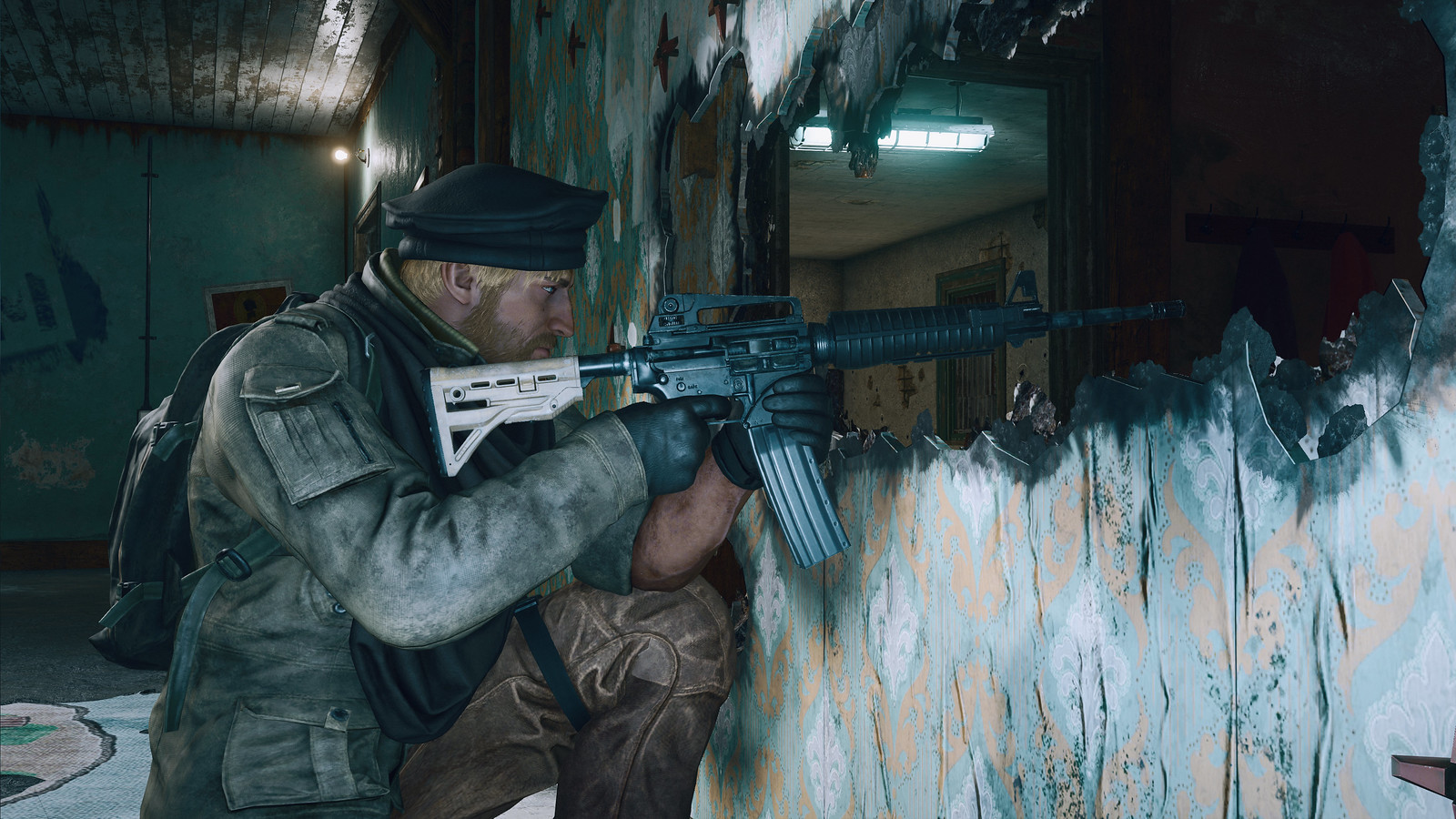 3. Build Up and Tear Down

Destructible environments play a huge role in Rainbow Six Siege, as nearly any wall can be breached or shot through. To help secure the objective zone, Defenders can deploy their unique gadgets, but are also able to reinforce two “soft walls” with steel barricades, making them impervious to gunfire or regular breach charges. For every strategy in Siege, there’s at least one counter, and because all Defenders are able to reinforce walls, multiple attacking Operators can breach those reinforced walls. Thermite, Hibana, and Maverick are considered “hard breachers,” and are able to break through reinforced walls, making them strong picks for any attacking team.

In Siege, every bullet counts, and a single, well-placed shot can be deadly. Runners and gunners won’t last long. Information and communication is paramount and will often result in victory over quick reflexes. Intel is the deadliest weapon in Siege and fortunately, there are multiple ways to get it. Attackers start each round scouting with one of their two drones – don’t forget to use the second one once the round starts. Drones can help reveal camping Defenders and alert you to traps in your way. Likewise, Operators like Lion, Dokkaebi, and Jackal can help locate and track down enemies.

Defenders have access to multiple cameras located around the map, so they can get a sense of where the attacking team is coming from. Certain Defenders, like Valkyrie and Maestro can set up additional cameras to maximize their intel-gathering, while Pulse can detect enemy heartbeats through walls.

There’s no replacement for experience when it comes to Rainbow Six Siege, but with these four starter tips, you’ll be miles ahead of other rookies during the Free Weekend, which runs from November 15-18.

Deathloop makes its console debut on PS5 this holiday