Days Gone has been out for just over a month now, and everyone at Bend Studio is thrilled by the fan response. We’ve been watching the community share beautiful and artistic shots from photo mode, and been incredibly entertained by all the emergent sandbox moments in the video streams. Coming in June there will be new game modes to share even more unique experiences, now with a ShareFactory Days Gone theme.

Survival difficulty mode kicks things off today. This builds on top of the current hard mode, with many tuning changes that create a much more challenging experience surviving the Central Oregon wilderness. Not only are the enemies harder, but you can’t bypass them using Fast Travel. This mode also features an immersive HUD that increases tension by removing enemy awareness indicators and outlines. The HUD is turned off, but players can temporarily display it by activating Survival Vision. In addition to bragging rights, players will earn new bike skins and trophies that can only be acquired by playing and beating Survival difficulty.

Players can only equip two rings at a time, so they have to make tactical decisions for each challenge. Rolling reloads a portion of your ammo, vaulting regenerates some stamina, headshots increase gun accuracy, and more. Rings do not carry over to the main game. Replaying a challenge with new perks opens up increased scoring possibilities and opportunities to earn new rewards to build a better score to compete against your friends and the world via leaderboards. 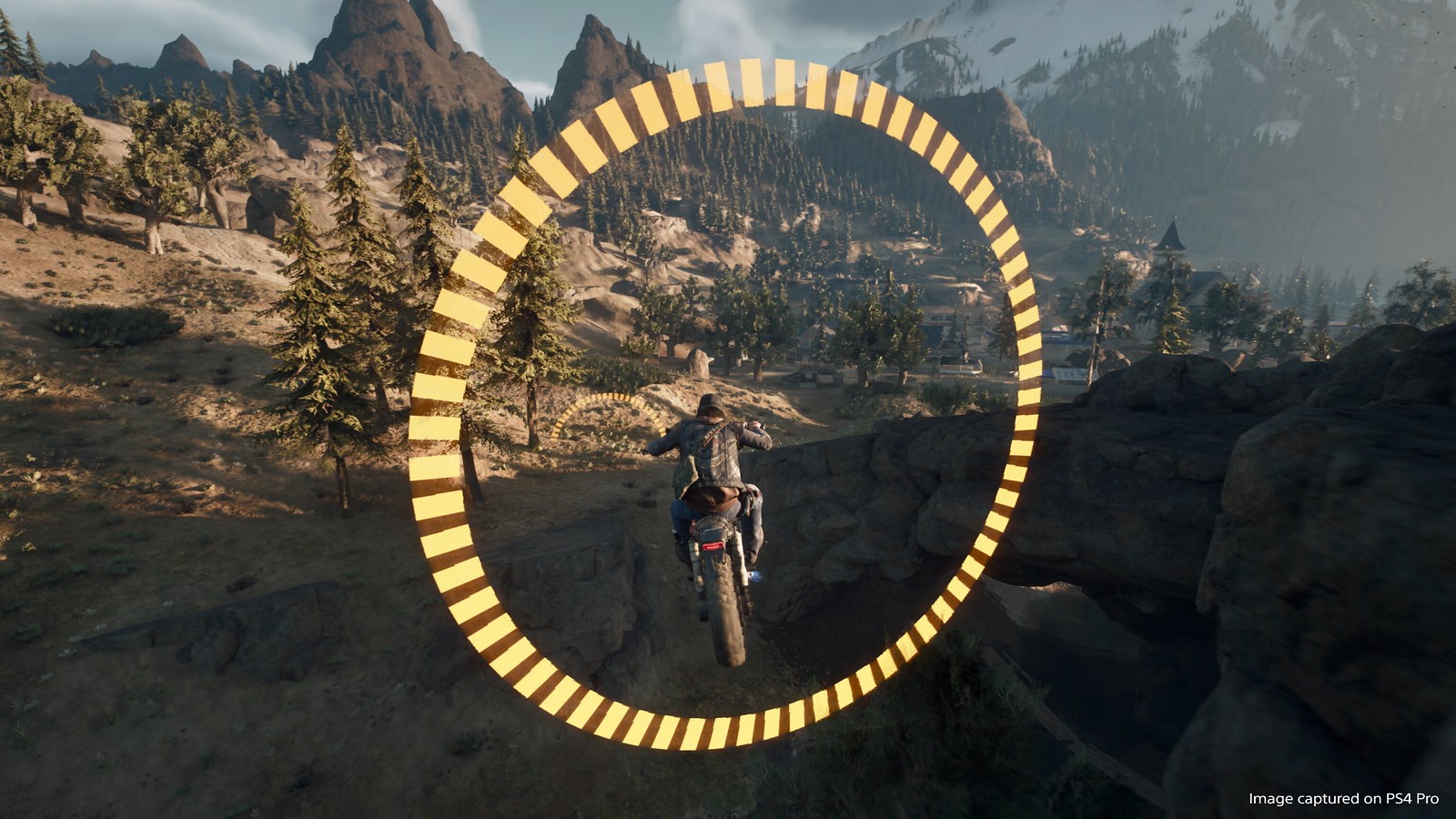 As you may have caught above, character skins are available in the Challenges. Players will finally be able to change Deacon’s outfit by choosing between three looks: apocalypse Deacon, flashback Deacon, and — for the ultimate in fan service — shirtless Deacon. This is in addition to ten other characters including Boozer, Rikki, Addy, Iron Mike, and more! 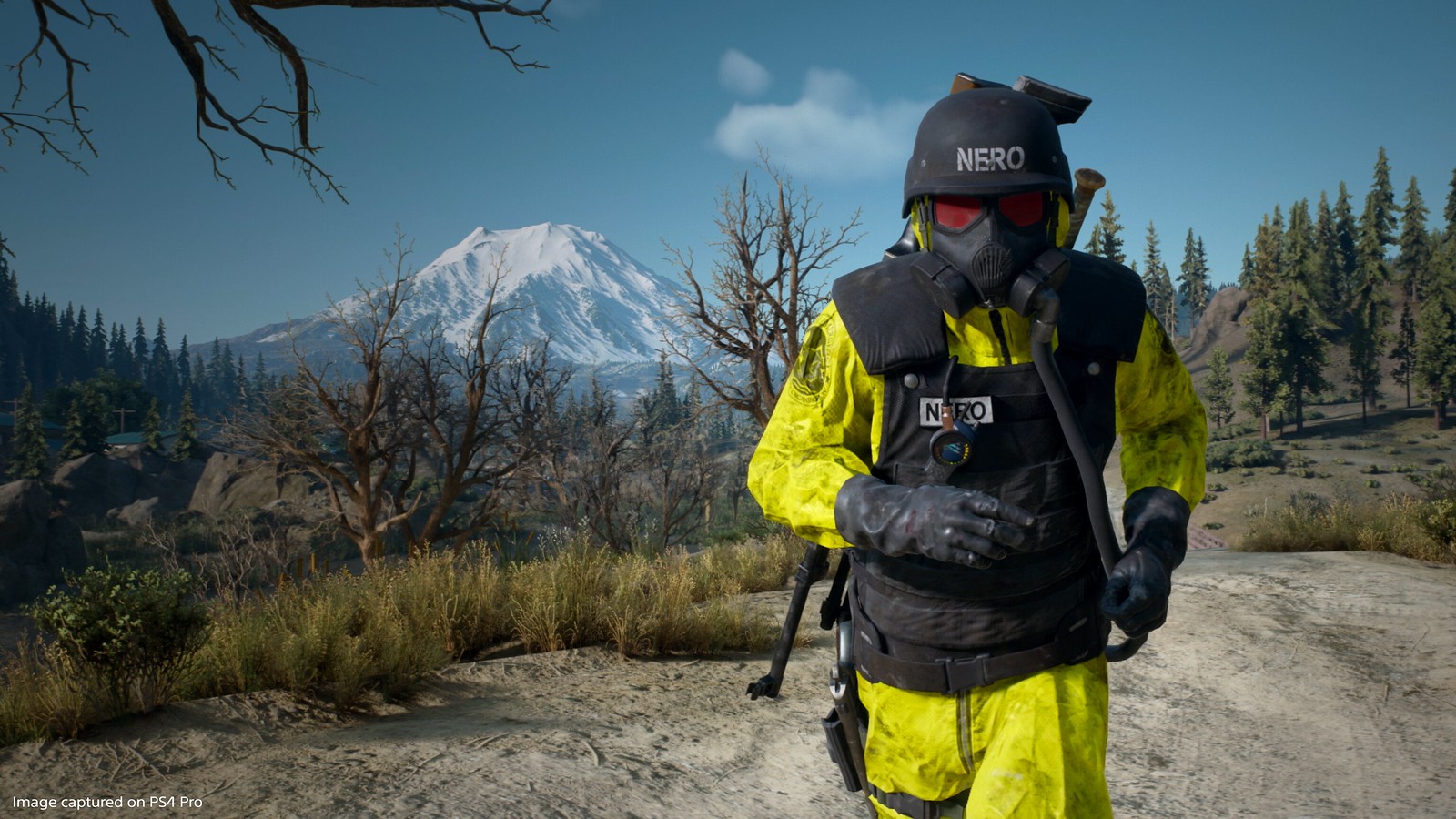 Our first gameplay challenge, “Surrounded,” drops in late June. Players must survive an infinite horde onslaught in the town of Sherman’s Camp. They’ll be scored on how long they survive against not only the Freakers, but a clock that is constantly ticking down — killing Freakers adds more time so players can’t run and hide — they have to stay engaged in the fight to get the best score. They can also earn point multipliers by executing specific sub-challenges like environmental kills, headshots, and collecting ears while on the run. 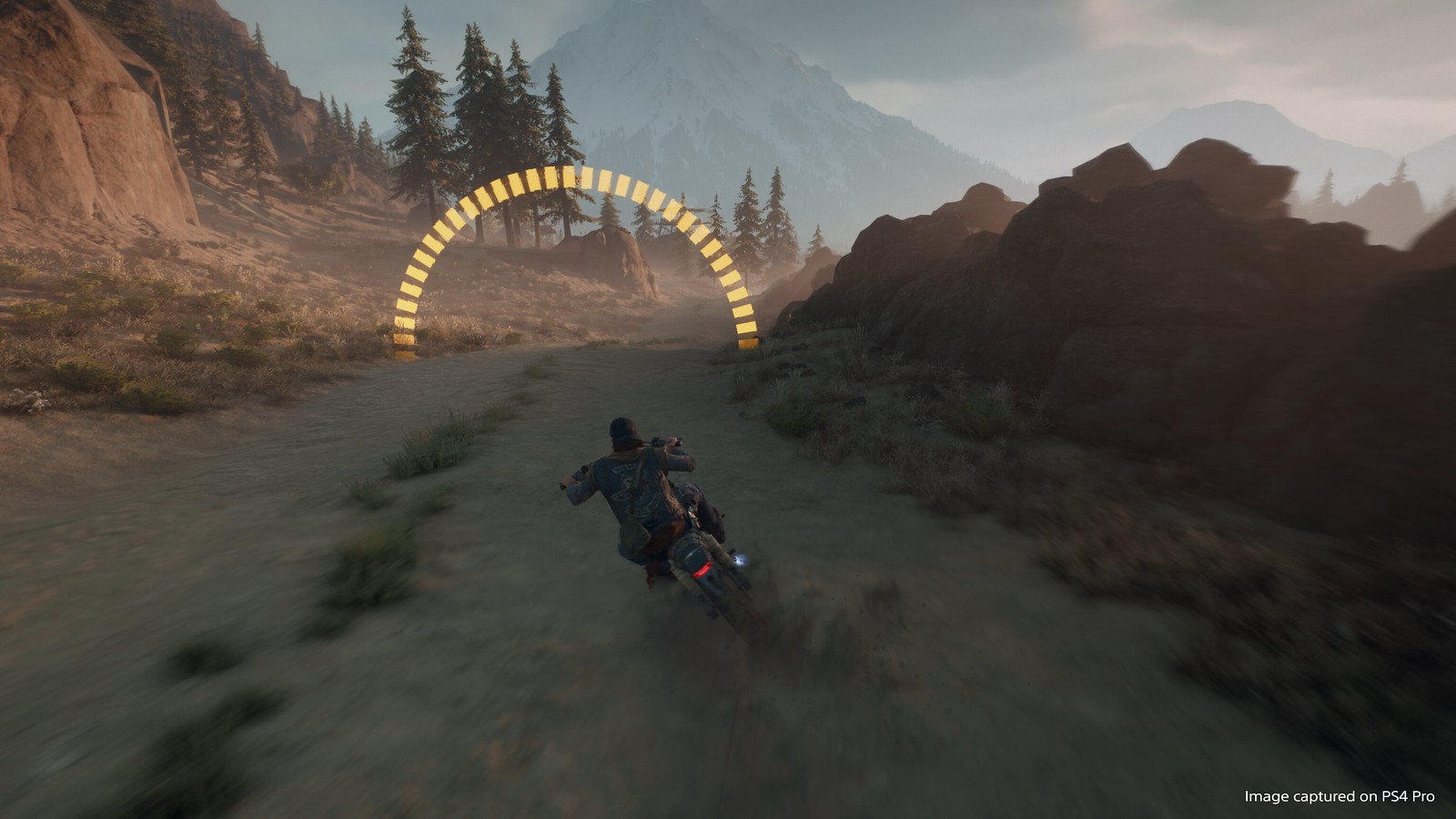 How Past Meets Present in Mortal Kombat 11

ASUS Unveils the VA27DQSB: An Eye-care Monitor with Thin Bezels on Three Sides