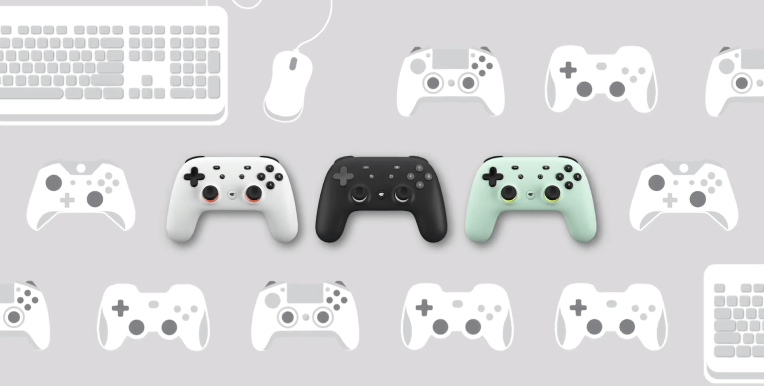 It’s not quite a “Netflix for games” but Google Stadia is making an aggressive sell for their service that’s aiming to kill game consoles.

We got the full rundown on Google’s Stadia game-streaming platform this morning in the company’s livestream launch ahead of E3 next week. The Stadia platform will let you play console-quality games across a variety of systems on the Chrome browser.

Top-level details are the company’s Stadia Pro service will launch in November for $9.99 per month. The price gets you 4K 60fps streaming but you’ll need at least a 35 mbps internet connection to get that speed. Alongside the streaming capabilities, you’ll get access to some Stadia games with the Pro subscription.

At launch, the service is coming to the USA, UK, Canada, Belgium, Finland, Denmark, France, Germany, Ireland, Italy, Netherlands, Norway, Spain and Sweden. Users in Hawaii, Guam, and the US Virgin Islands aren’t supported on Stadia.

We also learned that playing Stadia on a mobile device will be confined to the Pixel 3 and Pixel 3a at launch so that means no iOS or iPadOS devices at launch though you’ll be able to play in the Chrome browser on your Mac. Not a ton of love for Apple devices though.

Google will be offering a free base subscription next year that lets gamers who purchase titles from the Stadia store stream them for free at 1080p 60fps. This is a major announcement and something that Google really slid into the stream at the very end, but this is really going to put some pressure on the company to have some quality free content to keep gamers interested in the Pro tier.

The company will be offering a “Founders Edition” bundle that packages a Stadia copy of Destiny 2, the Stadia controller, a Chromecast Ultra and three months of the Pro service for $130.

We got some answers today, but the question that was still painfully unclear is what Google is doing with multiplayer titles. The company says to “please stay tuned for details” regarding multiplayer.