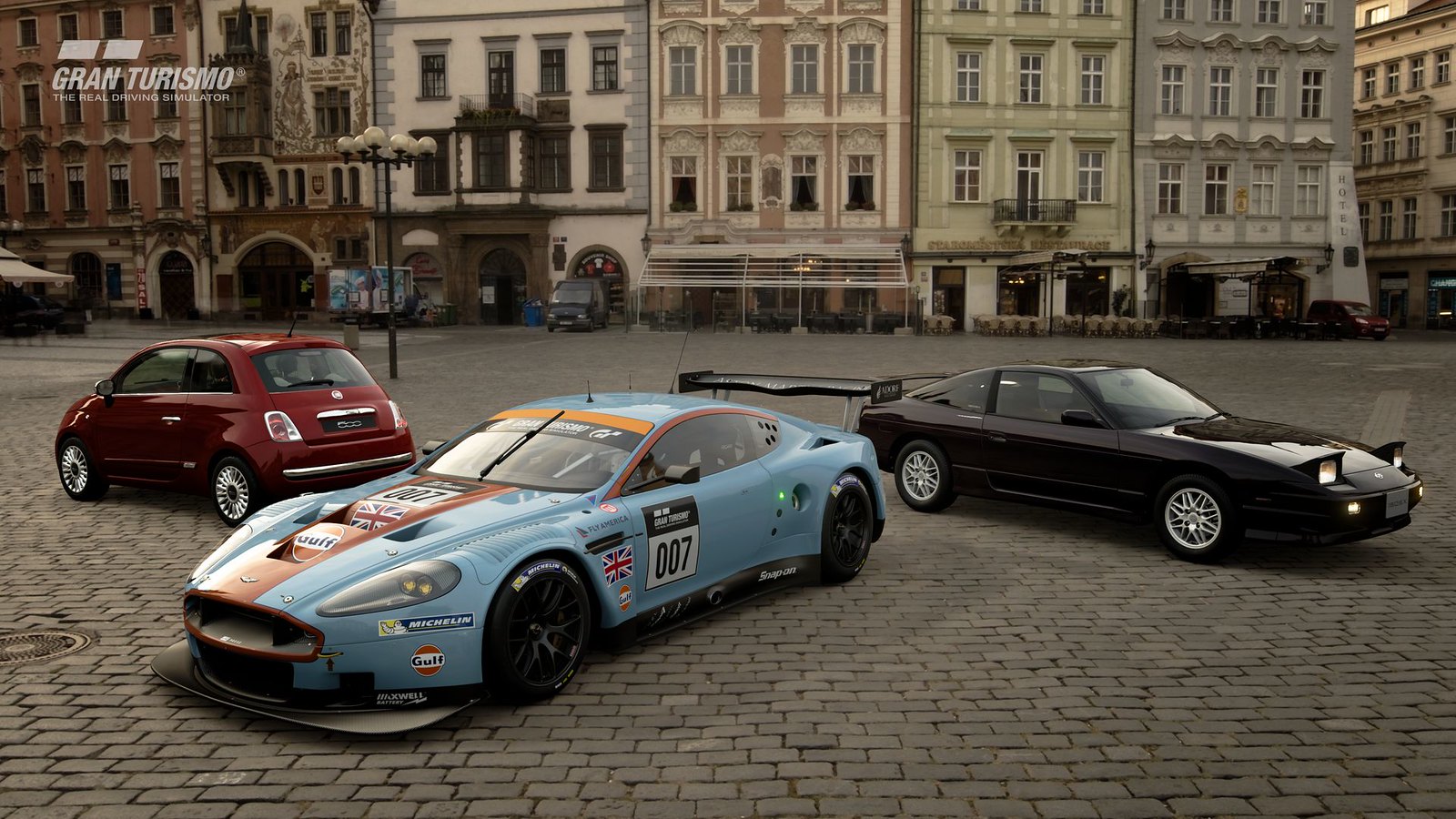 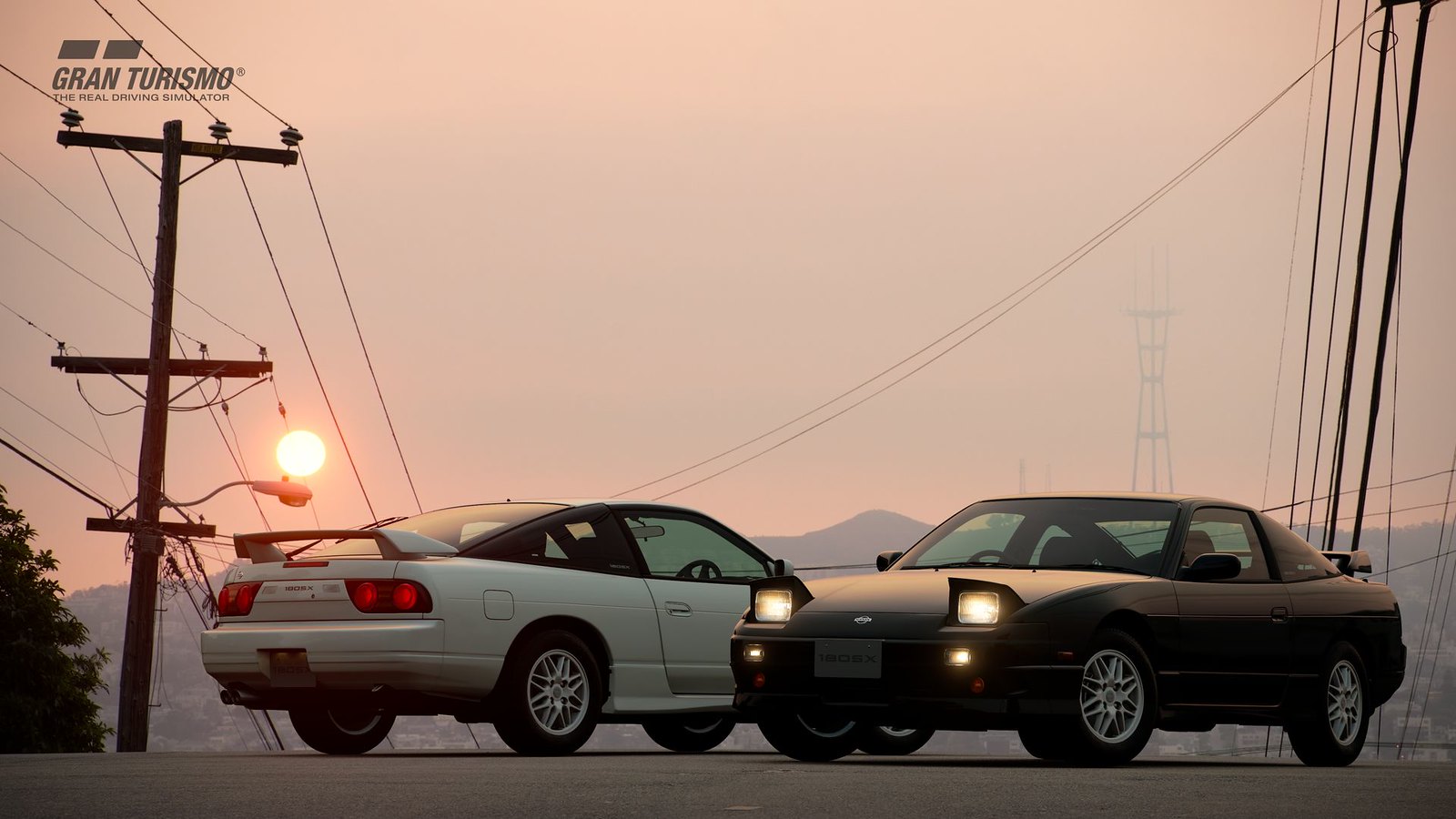 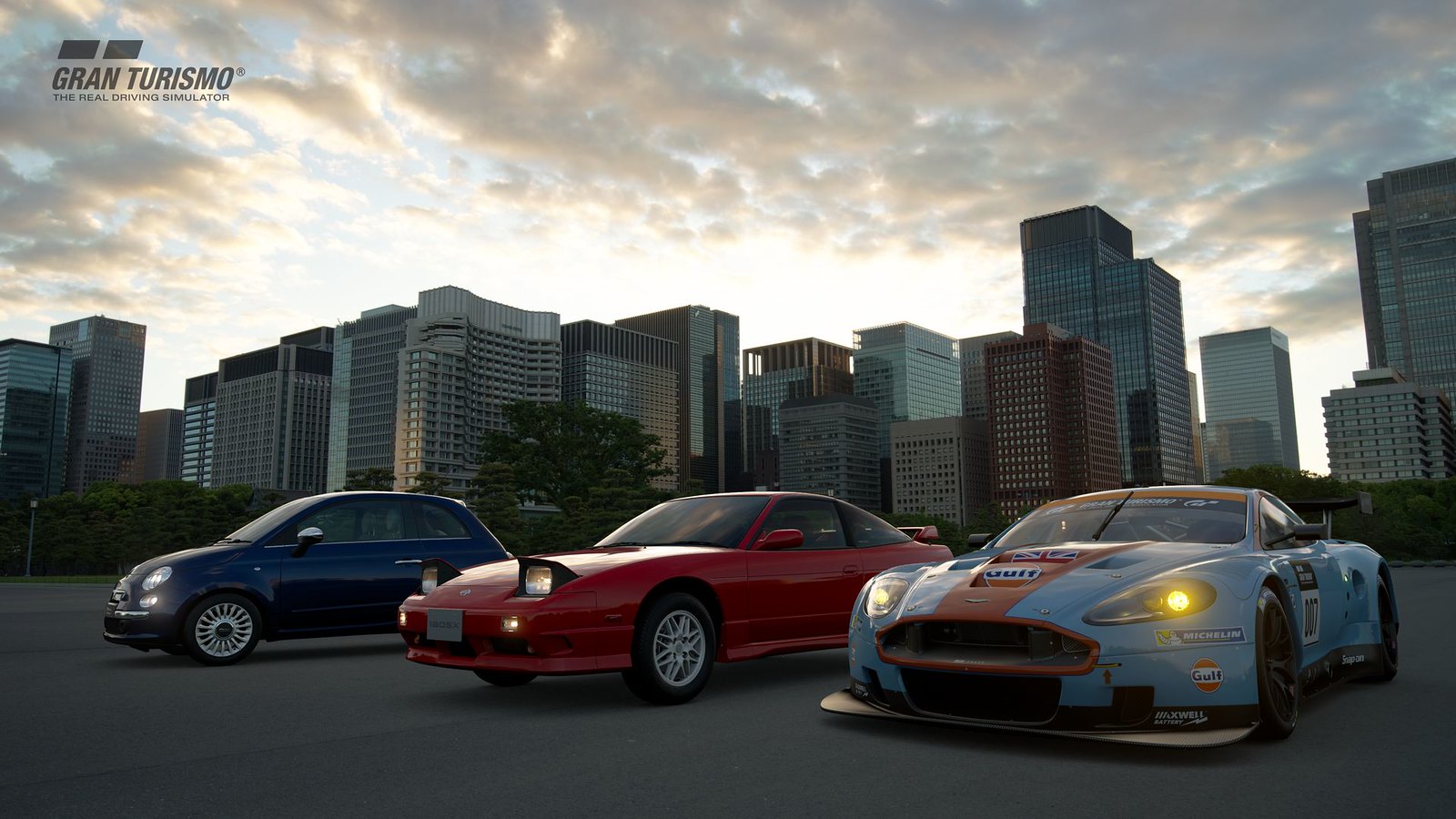 The Aston Martin DBR9 GT1 is a racing machine created by Aston Martin Racing to compete in GT1 category races. The base car is the DB9, and its name is taken from the DBR1, the first racing car of the Aston Martin DB series which won the 1959 Le Mans 24 Hour Race with a 1-2 finish, as well as many other sports car races.

In addition to reinforcing the road car chassis, the body panels were all changed to carbon fibre excluding the roof. The gorgeous interior characteristic to Aston Martin road cars has been stripped, with even the dashboard replaced with carbon fibre for less weight. The car was made over 600 kg lighter this way, weighing in at only 1,100 kg.

In addition to a wider fender, there is an additional front underspoiler, side skirts, rear diffuser and wing, plus the bottom of the car is made fully flat for improved aerodynamics.

The 5.9 litre V12 engine has undergone engine ECU tuning, raising its power from the 449 BHP/58.1 kgfm of the road car up to 599 BHP/71.4 kgfm. This is combined with an Xtrac 6 speed sequential transmission.

In addition, the following new rounds are added in GT League: 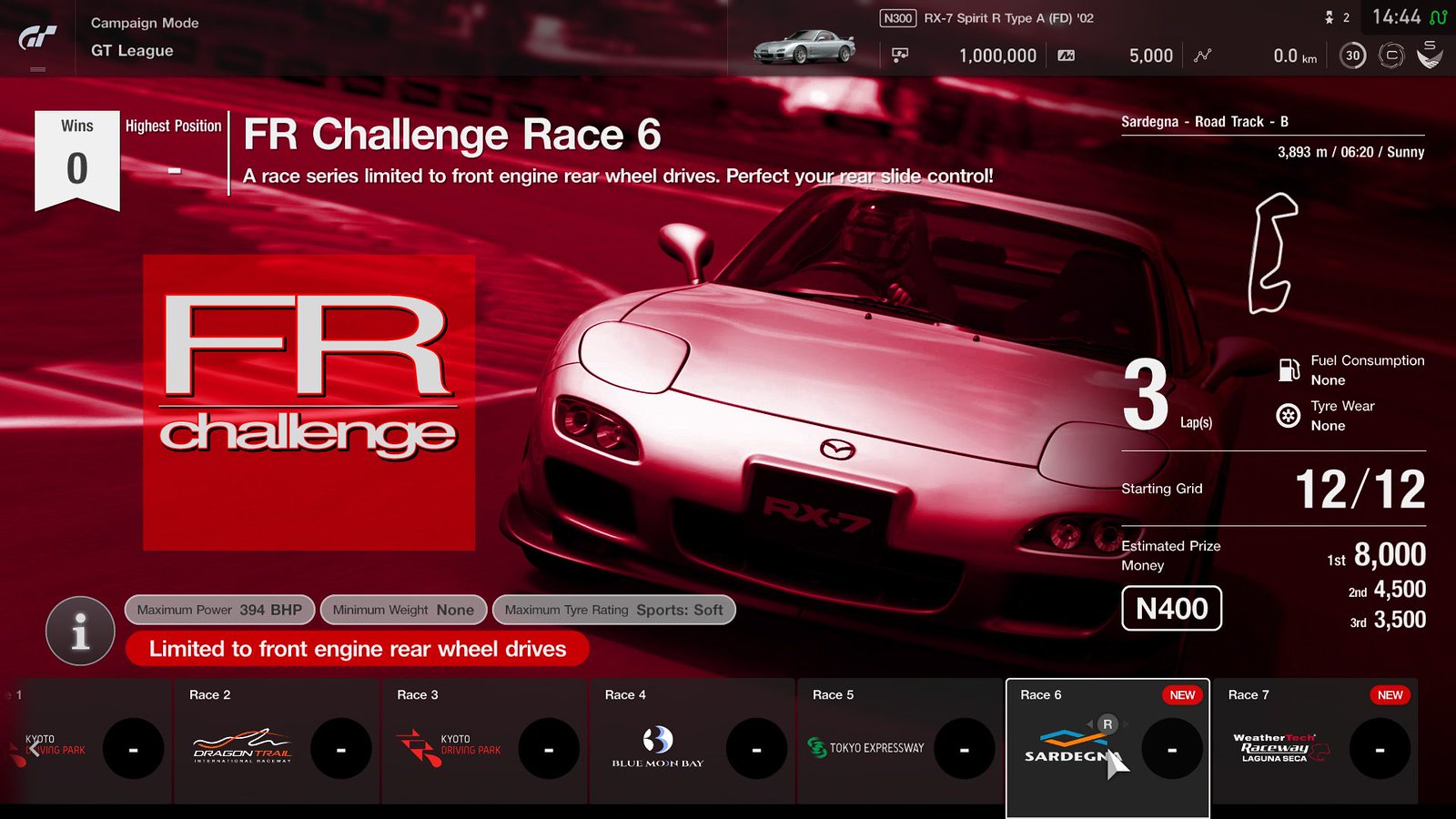