More than a driving challenge, included are driving replays of Lewis Hamilton and video tutorials by Lewis himself, where you can take on the challenges while really learning to improve your skill from the Maestro.

This DLC will be made available at PS Store starting November 28. Features include various cars awarded for clearing the events, as well as an unlock for the game credit limit and other special prizes. Purchase the DLC at PS Store for $7.99 and challenge the lap times of a true World Champion!

A total of 10 challenges using the ‘Mercedes-AMG GT3’ and the ‘Sauber Mercedes C9’ await you. 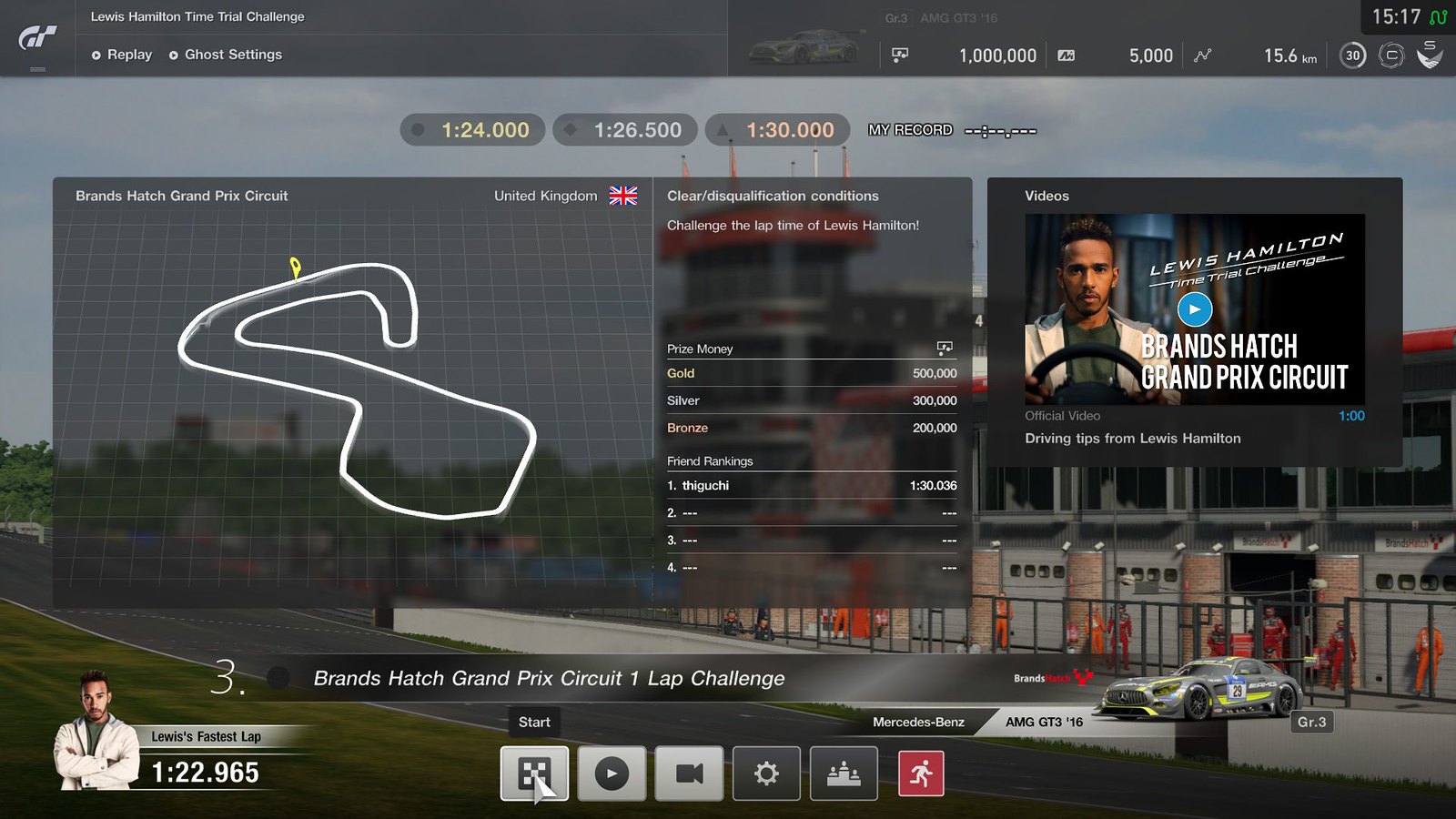 In all of these challenges, it’s possible to play back replays of Lewis Hamilton and display his ghost car. You can check driving data such as braking points and throttle operations whenever and as many times as you like. And even if his ghost car leaves you behind, you can set the game to reset the ghost position back near the player’s location at every sector, and even set an offset time (in seconds) with the ghost to drive these time trials as though you were racing against Lewis in person!

Some tracks are provided with a video tutorial with Lewis Hamilton giving advise on how to tackle these tracks. Learn the techniques of a World Champion.

Each Challenge will be compatible with Friend Rankings and the Top 10 Stars. You can compete not only against Lewis Hamilton’s records, but against players from all over the world. 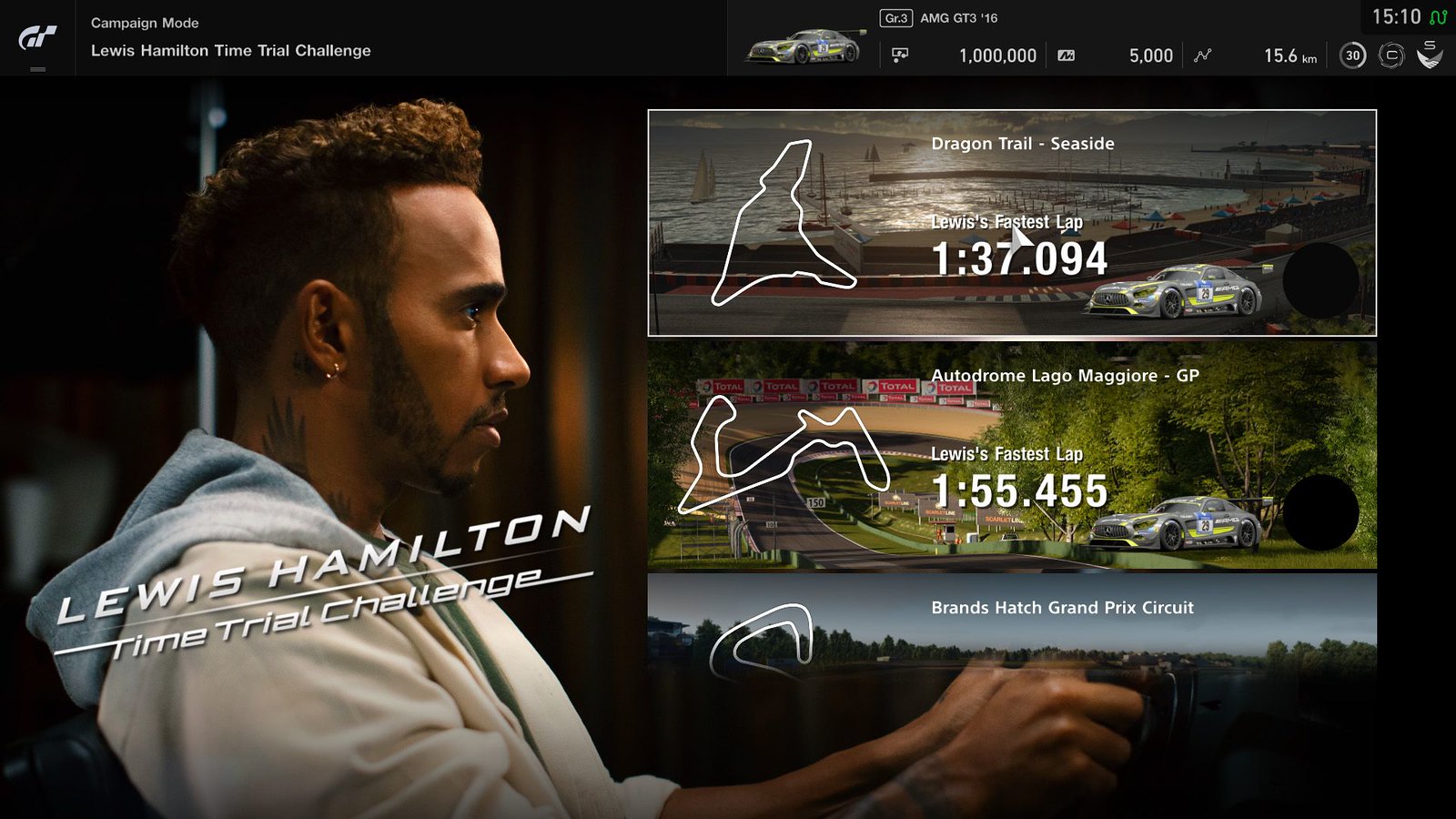 Setting lap times with Bronze or better results will award you in-game Credits. Clearing all challenges will also award you further bonus credits.

Cars will be awarded as special rewards for each challenge achievement level. Users who succeed in clearing even harder conditions will receive a special prize with a design supervised by Lewis Hamilton’s very own “Project 44” team! 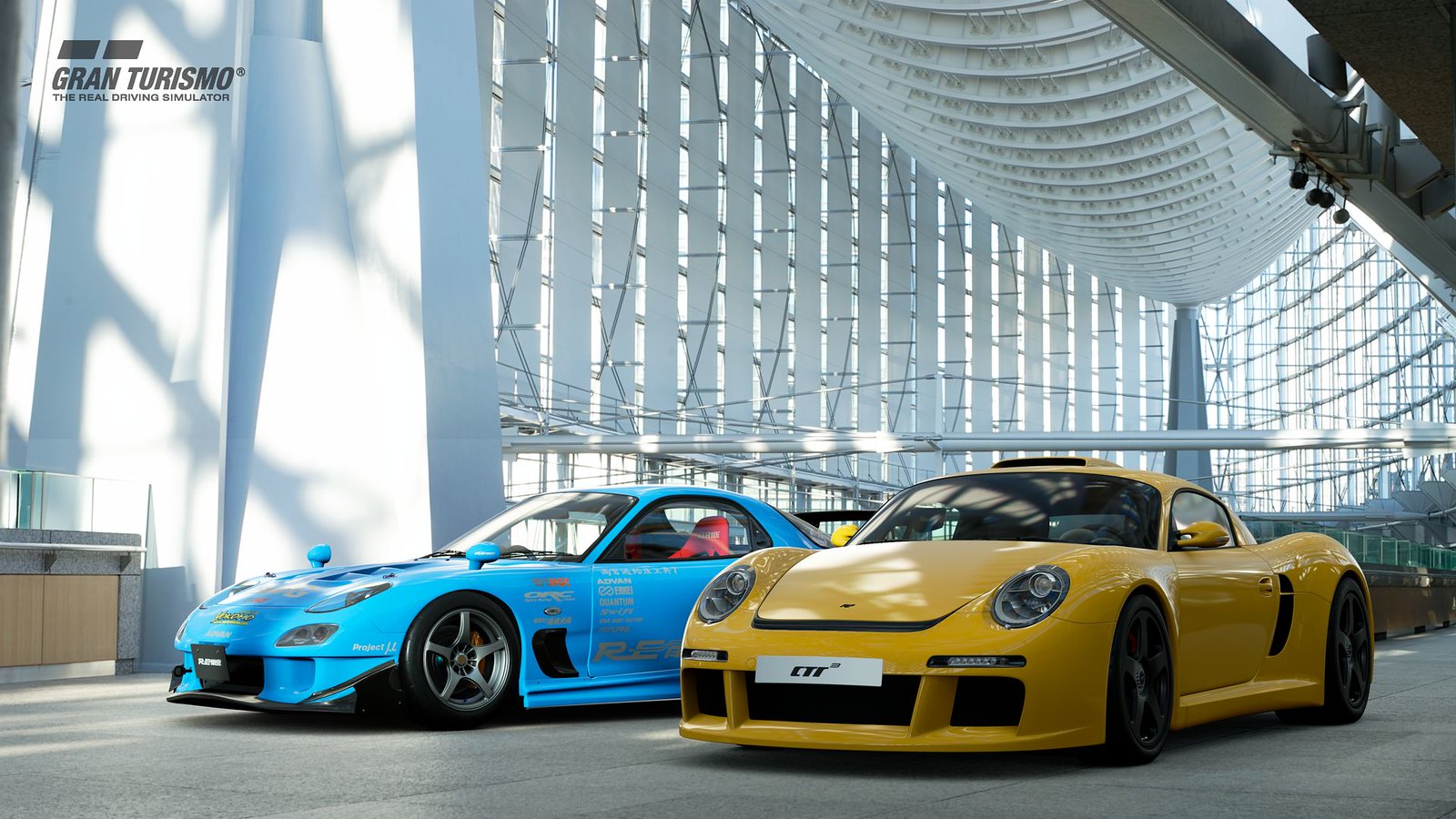 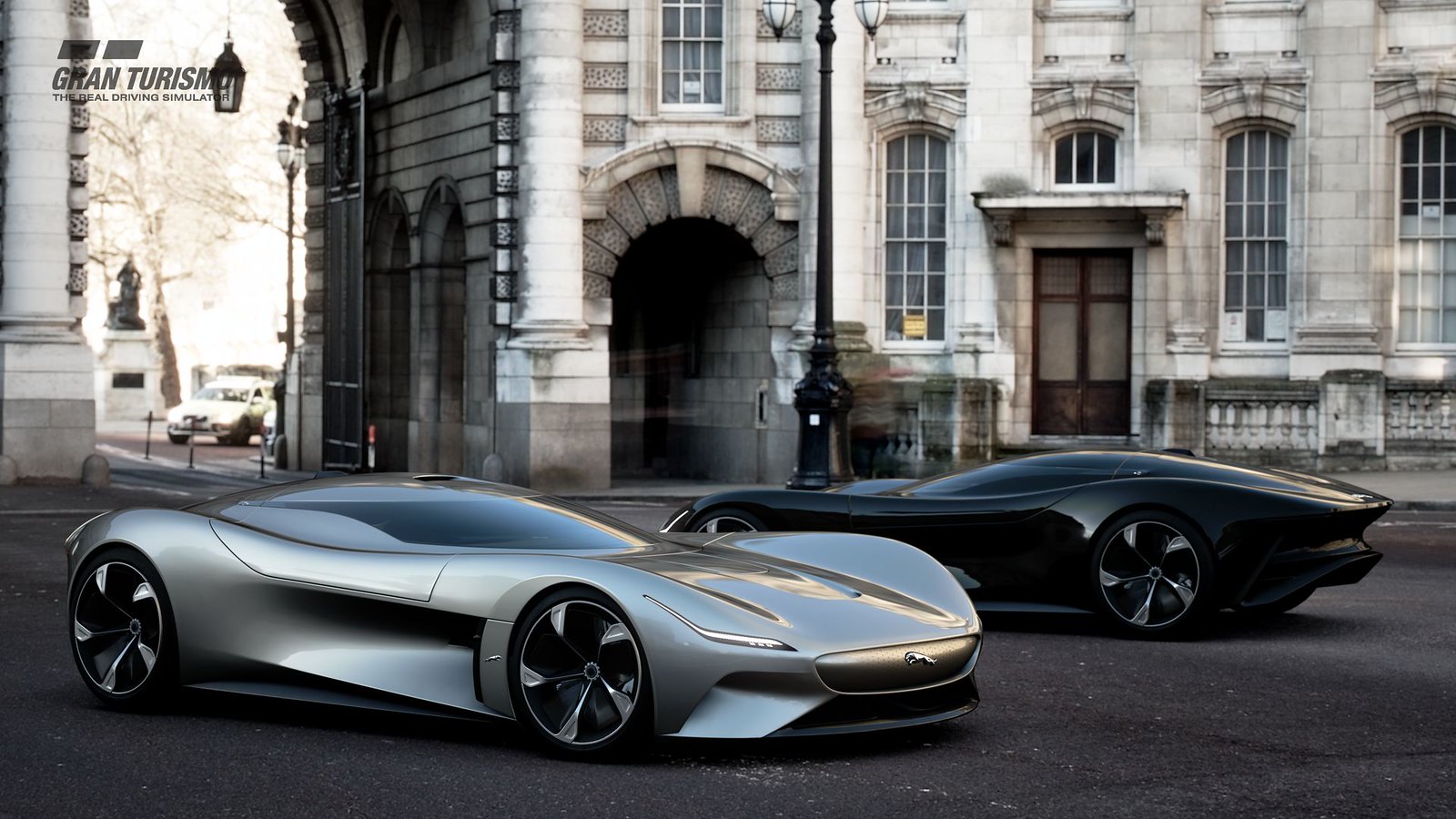 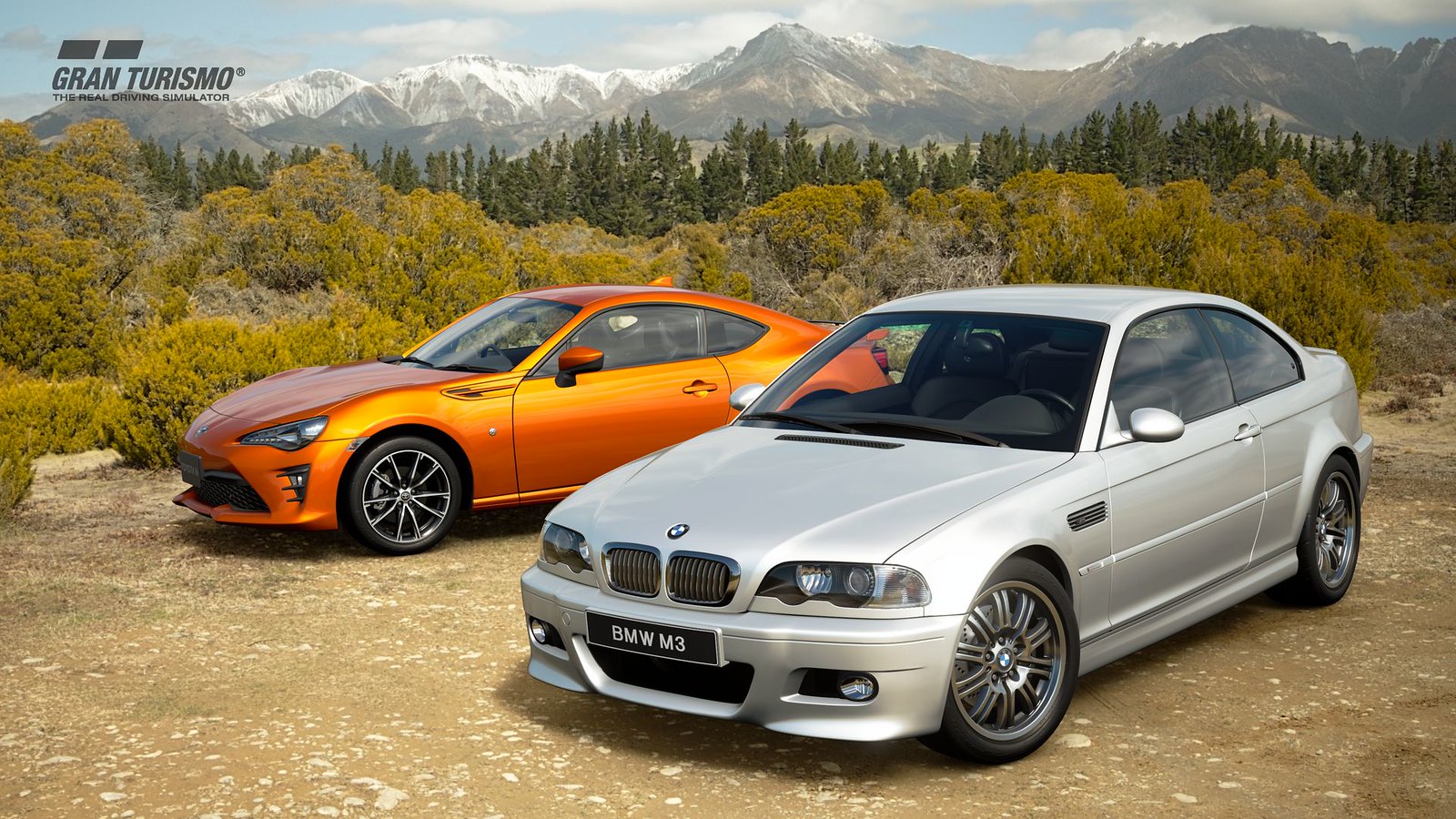 The Amemiya μ Boost up 7 is a road car created by the RE Amemiya Corporation, the legendary tuner of rotary powered cars renowned for its activity in the Super GT and D1GP. The front, rear, and side aerodynamic parts and the fixed position sleek light kit are all RE Amemiya original designs. RE Amemiya has a variety of aerodynamic parts available including even a GT replica kit, but this particular model has a presence that stands out from the others.

In terms of driving performance, the specs live up to the unique exterior. Although the turbo is kept as standard with power only increased through additional boost, the car still produces over 364 BHP with a maximum boost of 1 kg, along with a maximum torque of 47 kgfm. It is set up to produce abundant torque from the mid-range.

It is also equipped with a horizontally mounted intercooler kit, an aftermarket air cleaner, dolphin tail exhaust, and everything from the cooling system, accessories and exhaust system have been thoroughly revised.

In addition to these engine characteristics, the Quantum-based Amemiya spec adjustable suspension has been perfected to a level which draws out the true character of the FD3S as the ultimate cornering machine. In the Japanese DVD magazine, Hot Version, it was shown to be utterly unbeatable on winding roads, and was dubbed the ‘The demon-lord of mountain roads.’ 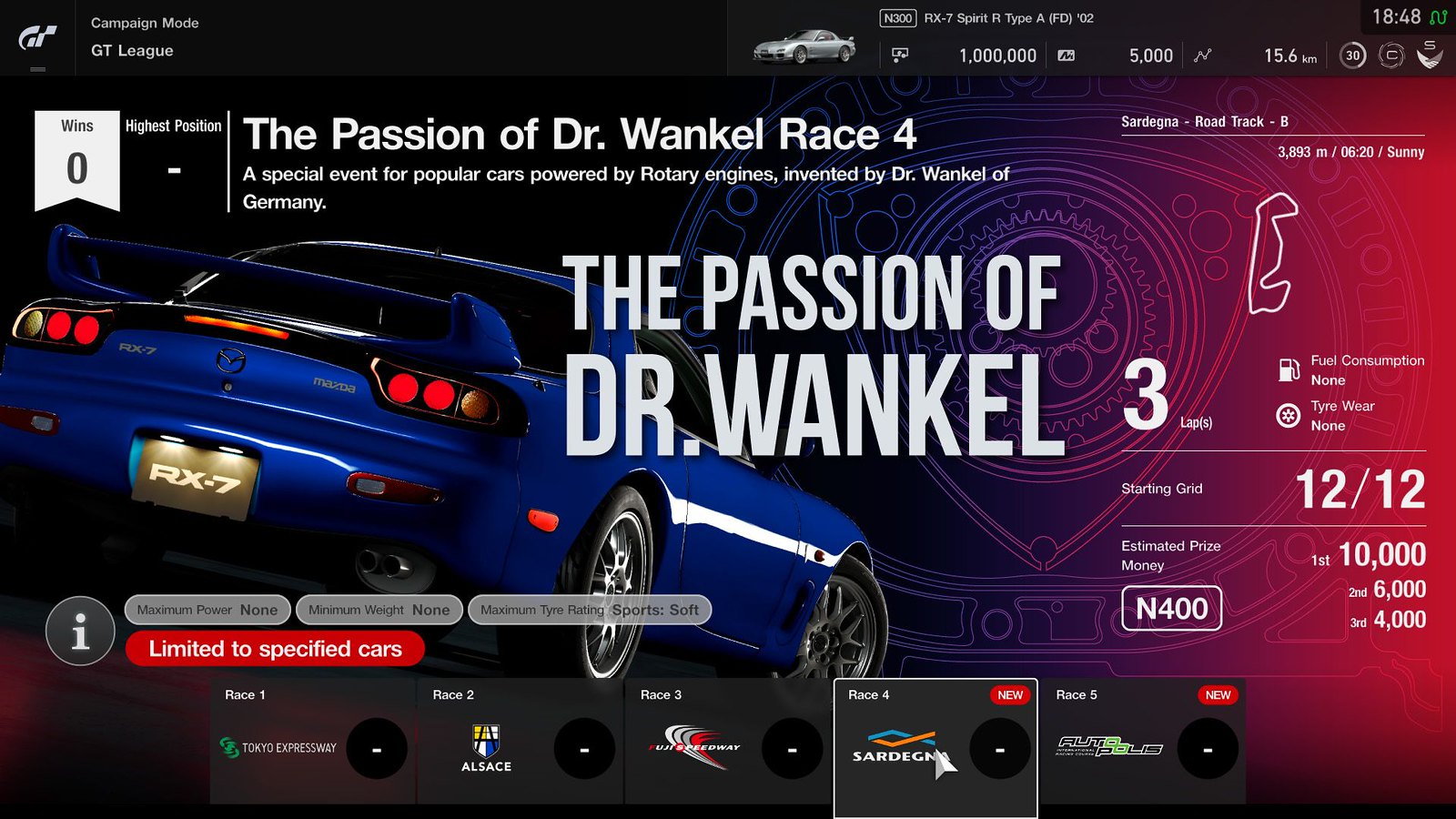