WeatherTech Raceway Laguna Seca is a race circuit situated 100 kilometers south of San Jose in the heart of Silicon Valley in Northern California, United States. A technical circuit made up of mid-low speed corners, it is encircled by desert so grip can be an issue as the surrounding sand often blows onto the track. Therefore, drivers need to be able to maintain precise control over their speed at all times as any errors in estimation will result in them going off track or crashing. Its dynamic elevation changes are shaped by the landscape and are a signature of the circuit, with the famed 15-meter downhill-plunging “Corkscrew” its highlight. Laguna Seca is a circuit that offers thrilling racing not seen elsewhere. 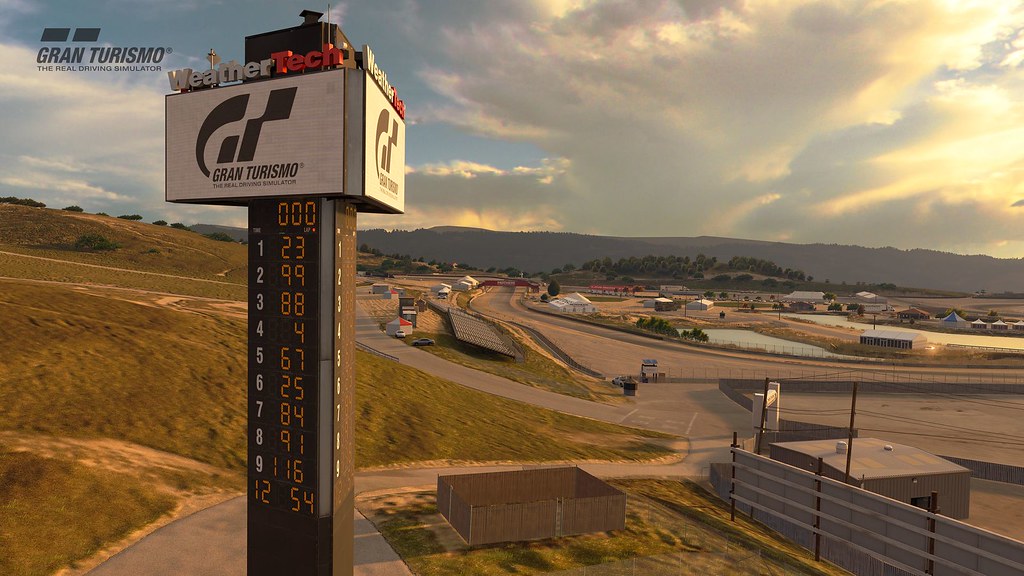 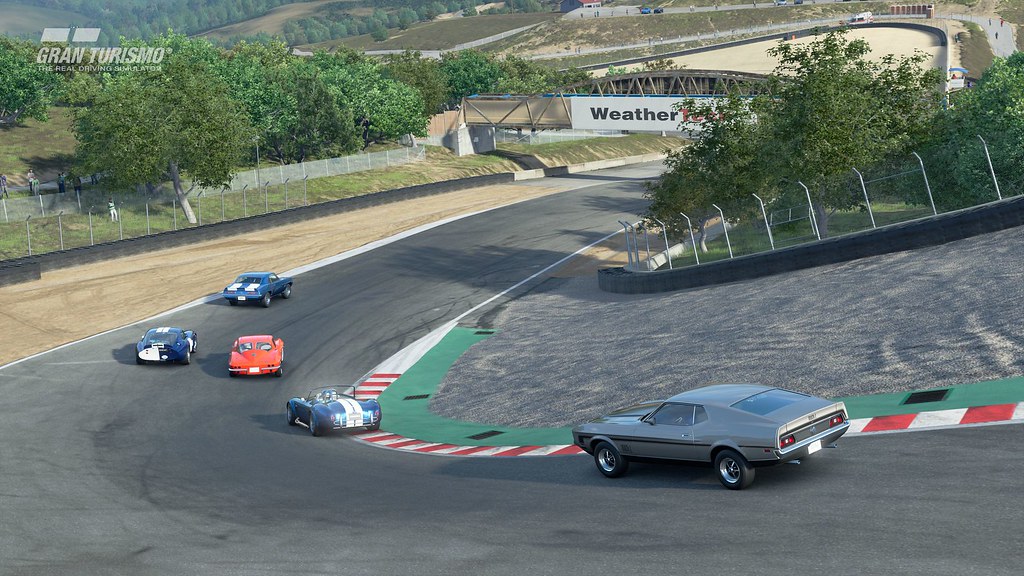 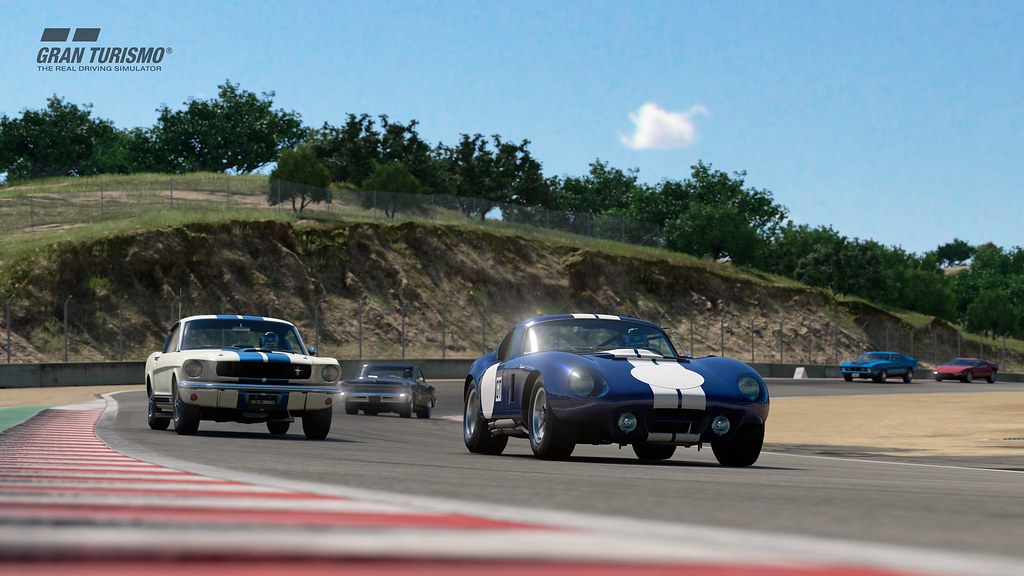 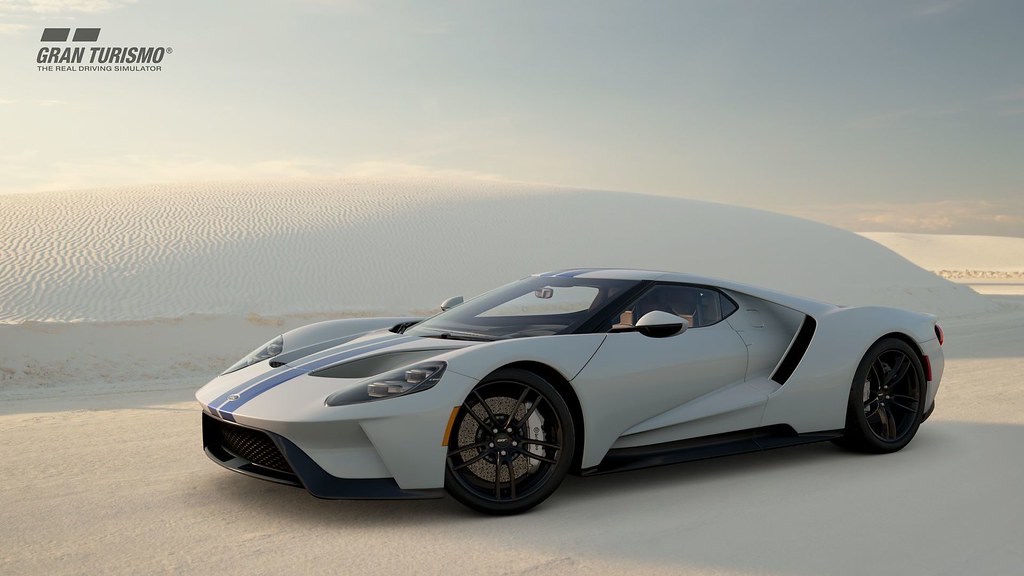 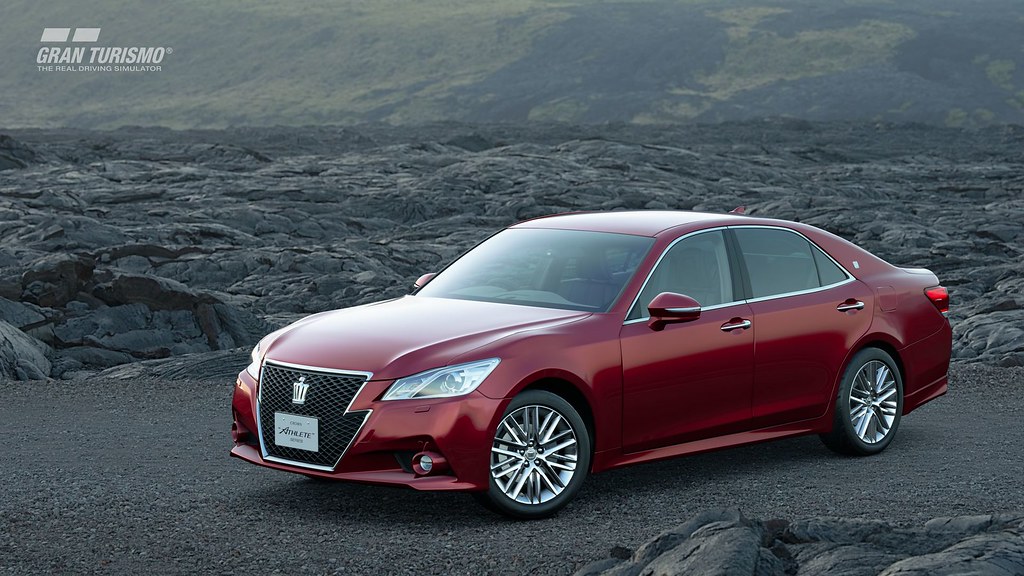 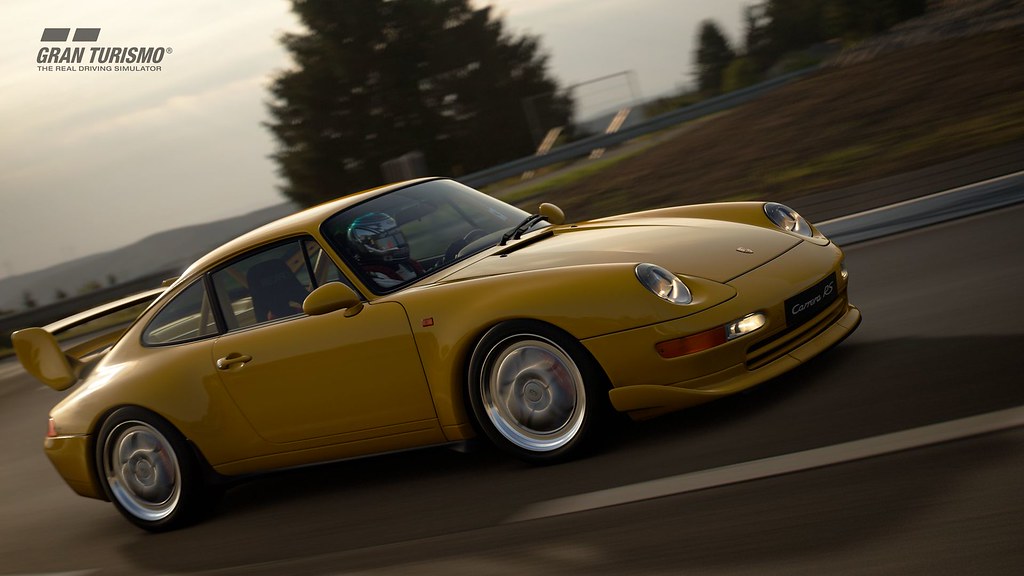 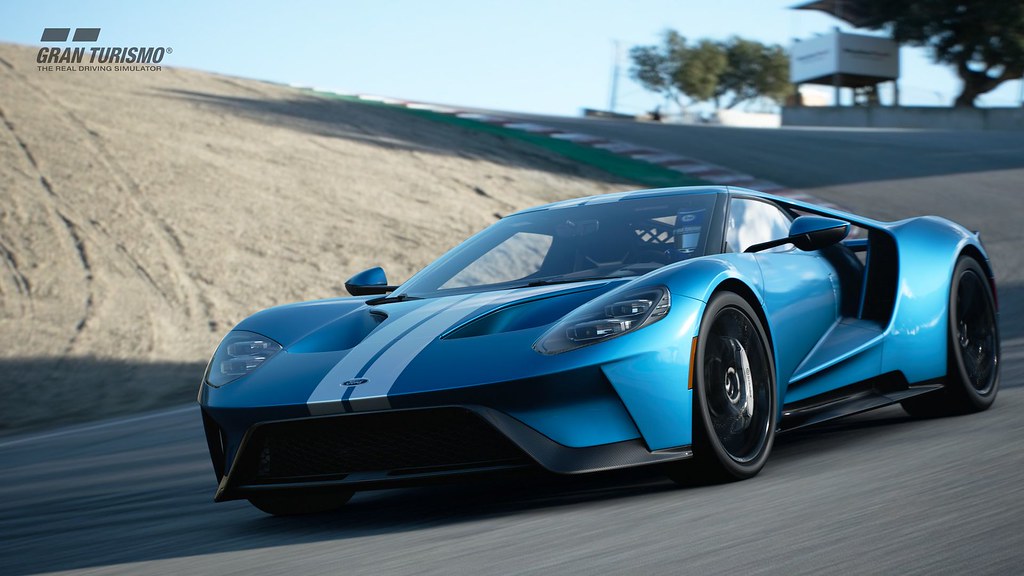 The body was also a structure combining aluminum front and rear sub-frames, and the body panels were made of carbon for thorough weight reduction. The power unit was not the traditional V8, but a twin turbocharged 3.5L V6. Producing 646 BHP and 76 kgf m combined with a 7 speed DCT transmission, the car marked a top speed of 216.2 mph. 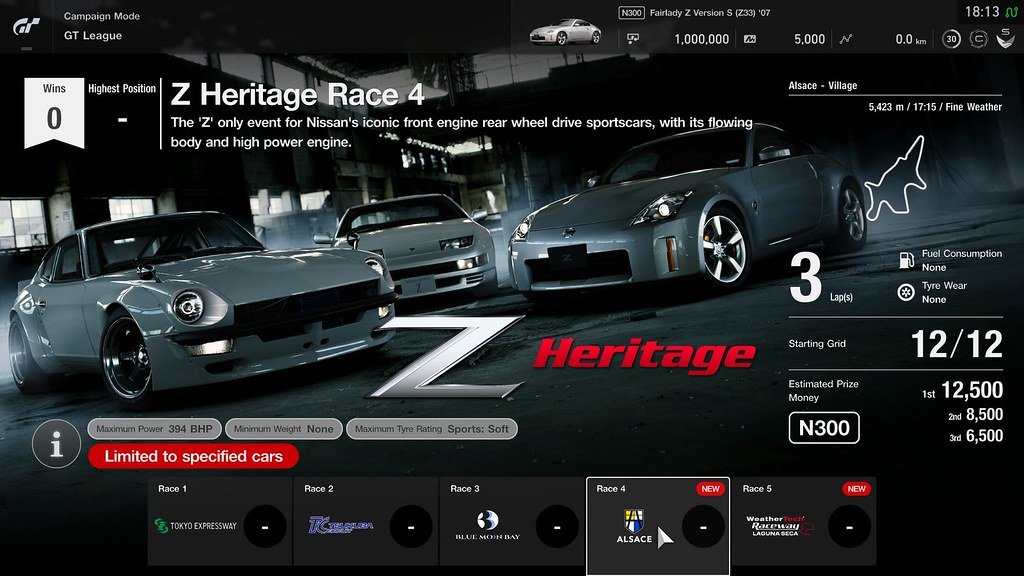 Jump Force Out Thursday: Behind the Tag-Team Manga Brawler