A Grand Strategy Game? On consoles? You must be mad! Perhaps, but doing mad things has worked out so far for us at Paradox, and we wanted PlayStation fans to get a proper introduction to the genre. It’s up to us to make a good impression with Stellaris: Console Edition! We are thrilled to bring Stellaris to consoles on February 26 for the first time with pre-orders starting today. Players can pre-order the Standard Edition for $39.99 and the Deluxe Edition for $59.99 USD at PlayStation Store.

For those new to the genre, Grand Strategy Games put players in control of an empire over hundreds of in-game years, and allow them control over a large array of interconnected systems: military, economic, political, diplomatic, technological, and many more. Grand Strategy on consoles has never been done before and we wanted it to be done properly. That’s why we teamed up with Tantalus Media who has expertise in creating console adaptations; our own Stellaris designers were heavily involved in the development to ensure that the true Stellaris experience comes through.

What began as an experiment to see if it even was possible resulted in a console GSG experience that we found surprisingly intuitive and really fun. There are a few UI changes to account for the controller input, but otherwise console players can look forward to a true grand strategy experience the likes of which has never been seen on consoles! 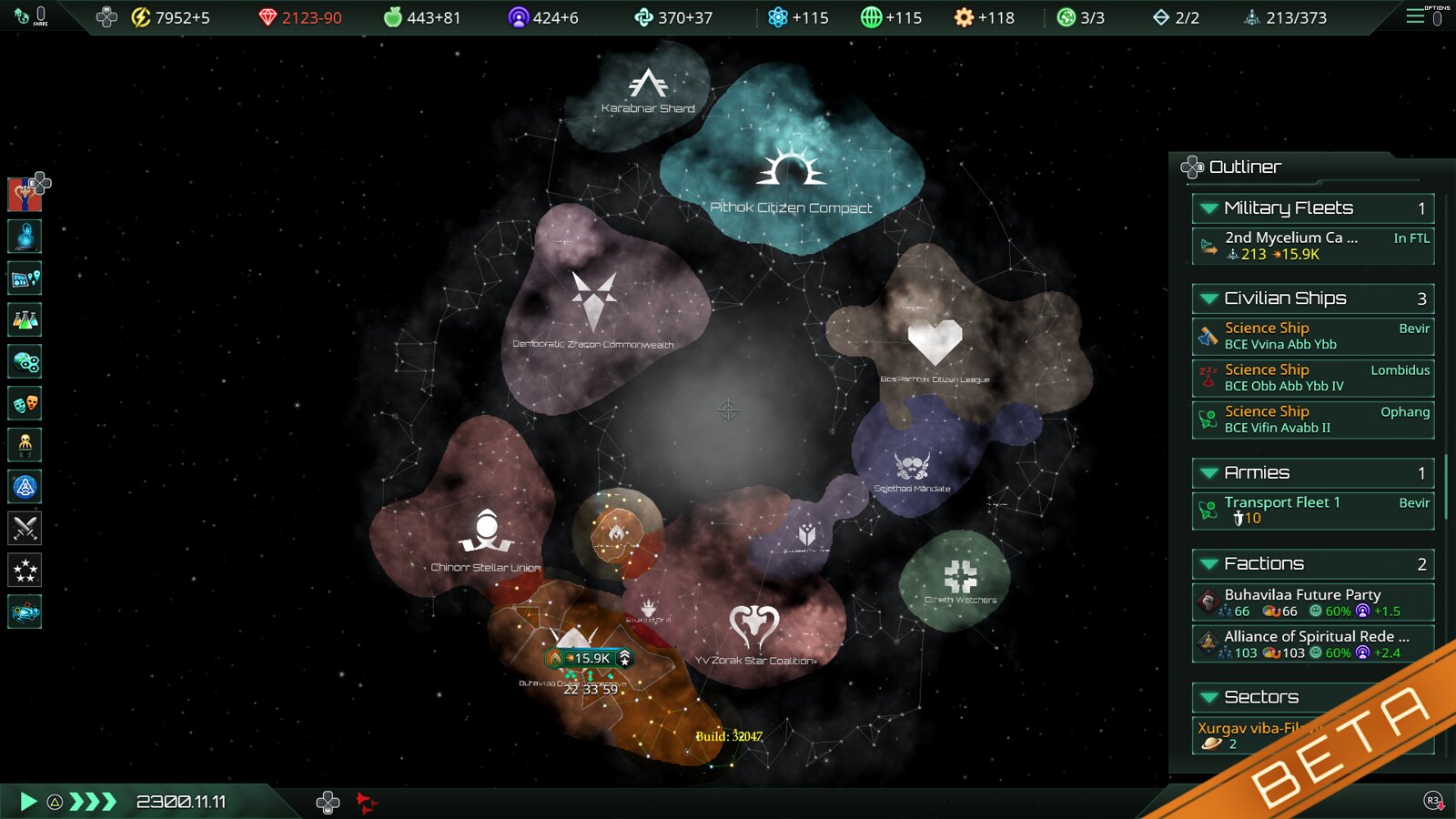 At Paradox, we’ve built our company around the idea that taking risks and investing in games we truly love is what makes us stand out from the crowd. When we were creating the first Paradox Development Studio (PDS) games, we knew it was a risk to invest so much time and energy into creating games for — what was then — quite a niche genre. Grand Strategy Games weren’t as prolific as some of their more action-oriented brethren, but the community was smart, fun and avid about it. We saw something special there and resolved to build the best Grand Strategy Games out there. Since then, both Paradox and the GSG community have grown beyond any of our original expectations, allowing us to create grander, wilder experiences and push ourselves creatively as a company. 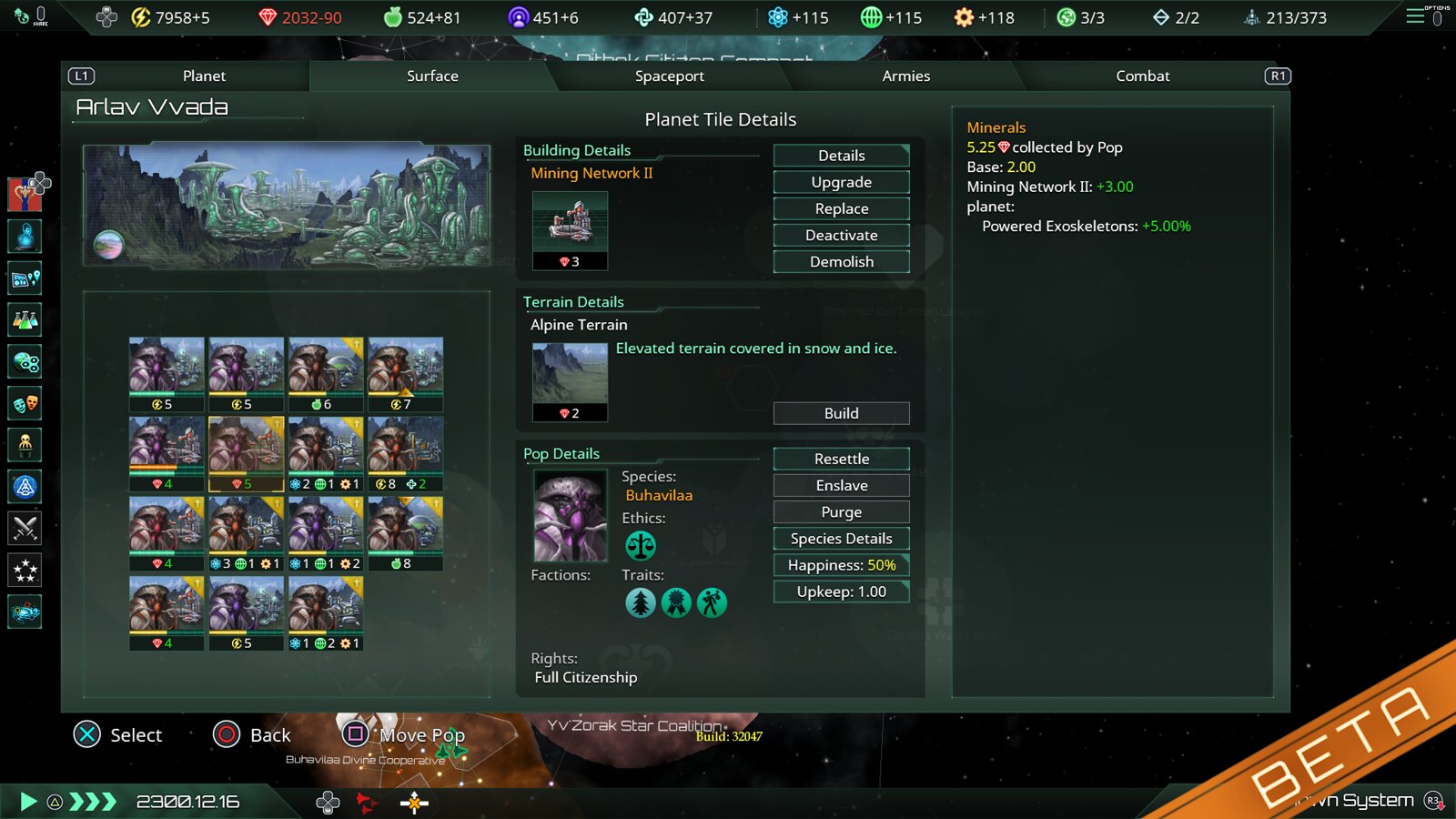 In terms of the GSG experience players can look forward to with Stellaris: Console Edition, there are four discrete menus around the sides of the screen including a detailed Empire Management Menu on the left, the Resources Bar at the top, Time Control and Alerts at the bottom, and on the right there is an Empire Overview menu which allows you to select everything from planets to fleets. By tapping on the D-pad directions, you can easily access this key information about your empire or the galaxy.

Analog sticks move the screen around, with the center of the screen being the point you’ll be selecting, you can zoom in or out with the triggers and R3 switches between system view and galaxy view. There are a lot of menus and interfaces that come with Grand Strategy Games, and this sort of gameplay might not sound easy to manage on a controller, but you may be surprised at how natural the navigation of the redesigned menus feels. We want the challenge to be in mastering the galaxy, not the controls! 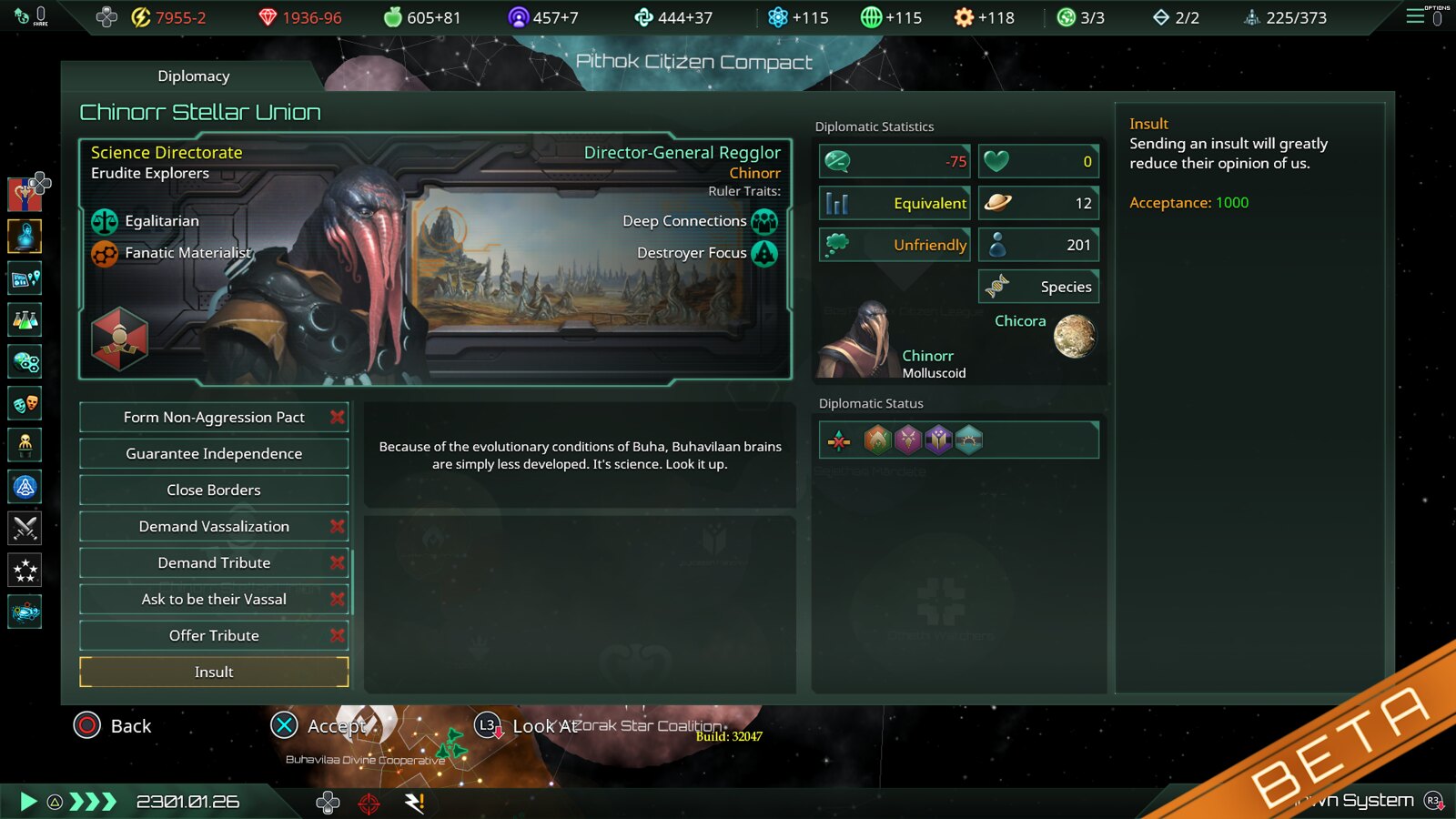 As our fans will know, a PDS game never exists in a vacuum (not counting the vacuum of space, of course) and we’re always hard at work creating more content in the form of DLC and expansions to support a game long after launch. We aim to treat our first console game in much the same way. In the months after launch, we’ll release the Plantoids Species Pack, Leviathans Story Pack and the Utopia Expansion for the console edition. Players who are interested in pre-ordering now can opt for the Deluxe Edition to receive those DLC automatically once they are released. 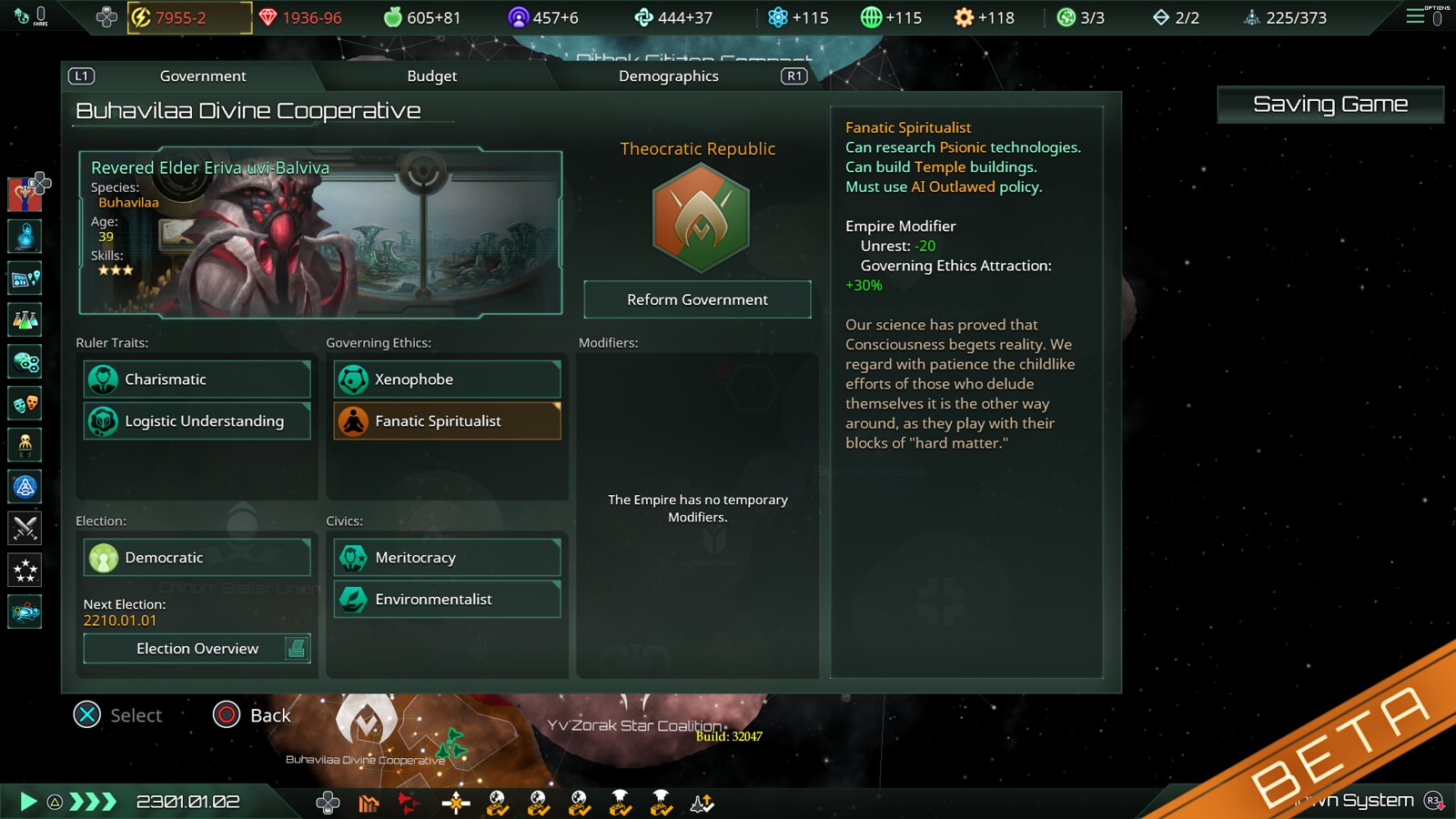 We’re really excited about this opportunity to try something new with bringing Grand Strategy Games to consoles and we really hope PS4 players will enjoy checking out a different sort of console game. We look forward to bringing in new Democratic Crusaders, Federation Builders, and Star Emperors to our very active and welcoming community with Stellaris: Console Edition on February 26!