The many worlds of Remnant: From the Ashes are harsh and unforgiving. As one of the final living remnants of a beaten down humanity struggling for survival, you will die. A lot. In order to stand up for mankind and overcome the otherworldly creatures that threaten the future of the human race, you’ll need to git gud. 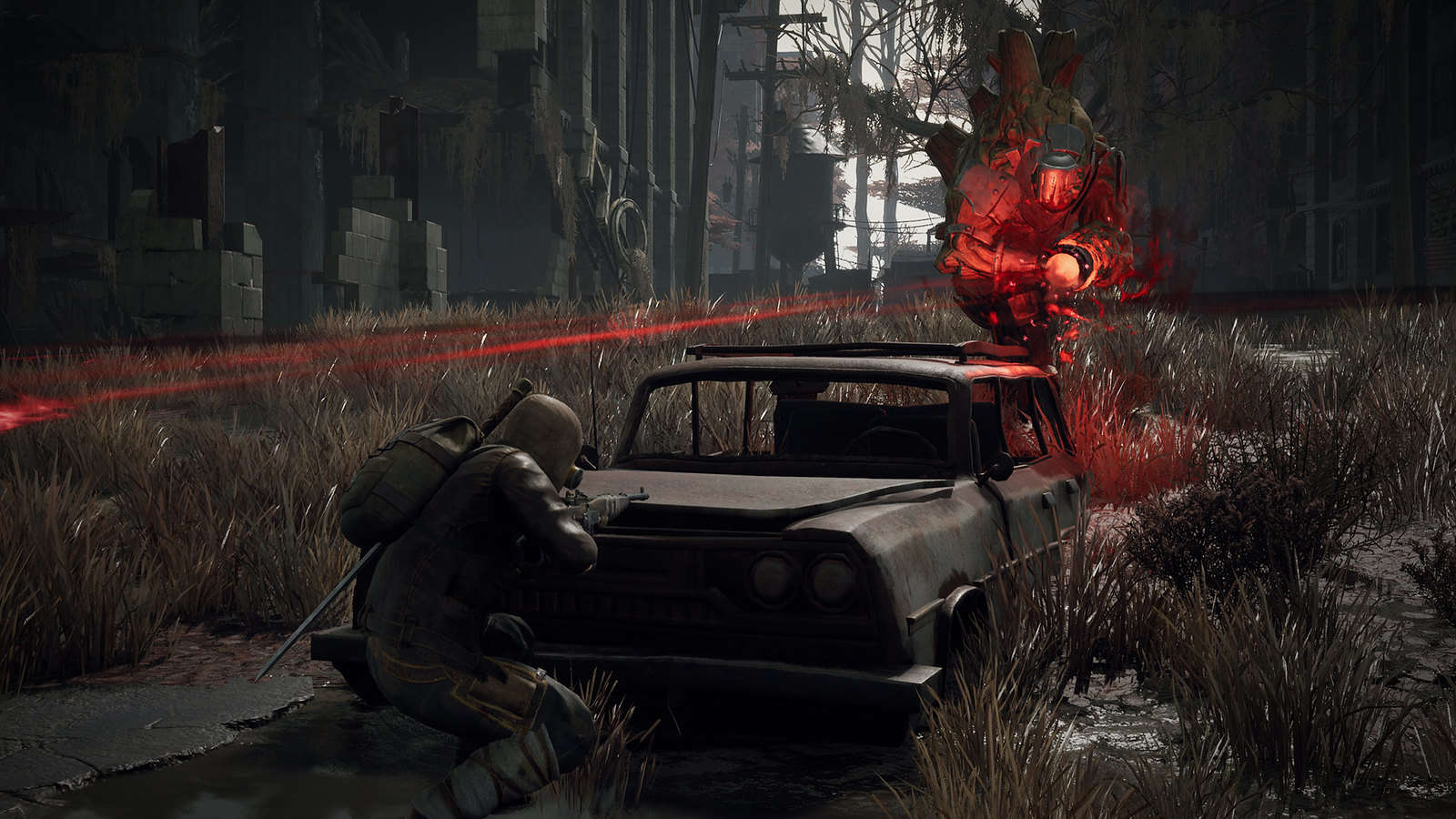 You know what they say: The best offense is a good offense. Bringing the hurt to your adversaries is as simple as the pull of a trigger. Swap between your Long Gun for powerful, longer-range attacks or your Hand Gun for quicker, closer range damage. If you find yourself in a bind or if your ammo reserves are running low, a strong swing of your Melee weapon may be the only thing that keeps you in the land of the living. 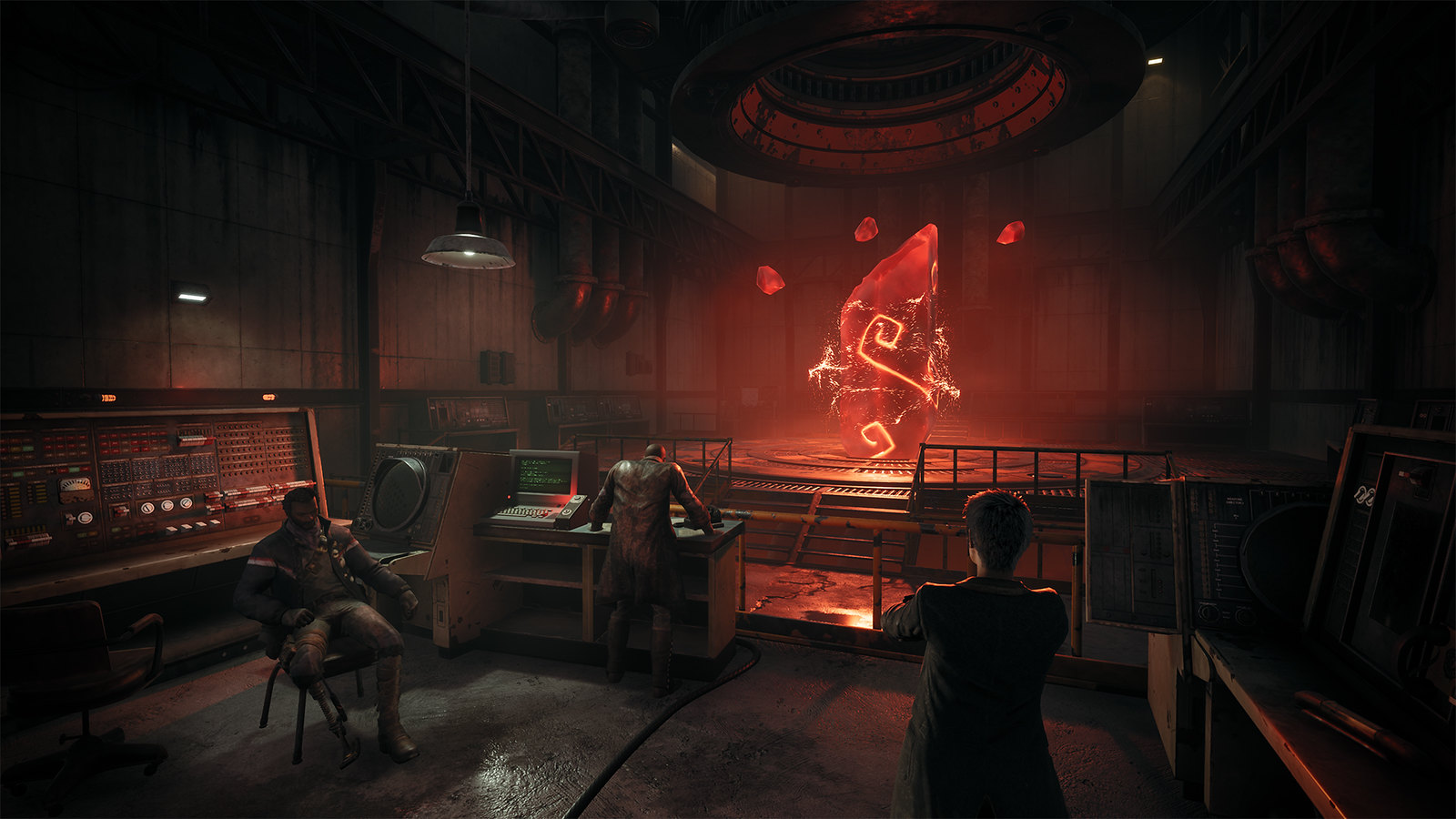 Every Move You Make

While making your way through the hazardous worlds of Remnant, know that each step may be your last. Your every movement must be deliberate. Despite their ferocity, enemies will telegraph their attacks, giving survivors with a well-honed dodge instinct a chance to avoid almost anything thrown their way. Dodging and sprinting both consume stamina, so timing these actions is crucial. Well-timed dodges may be the difference between life and death. 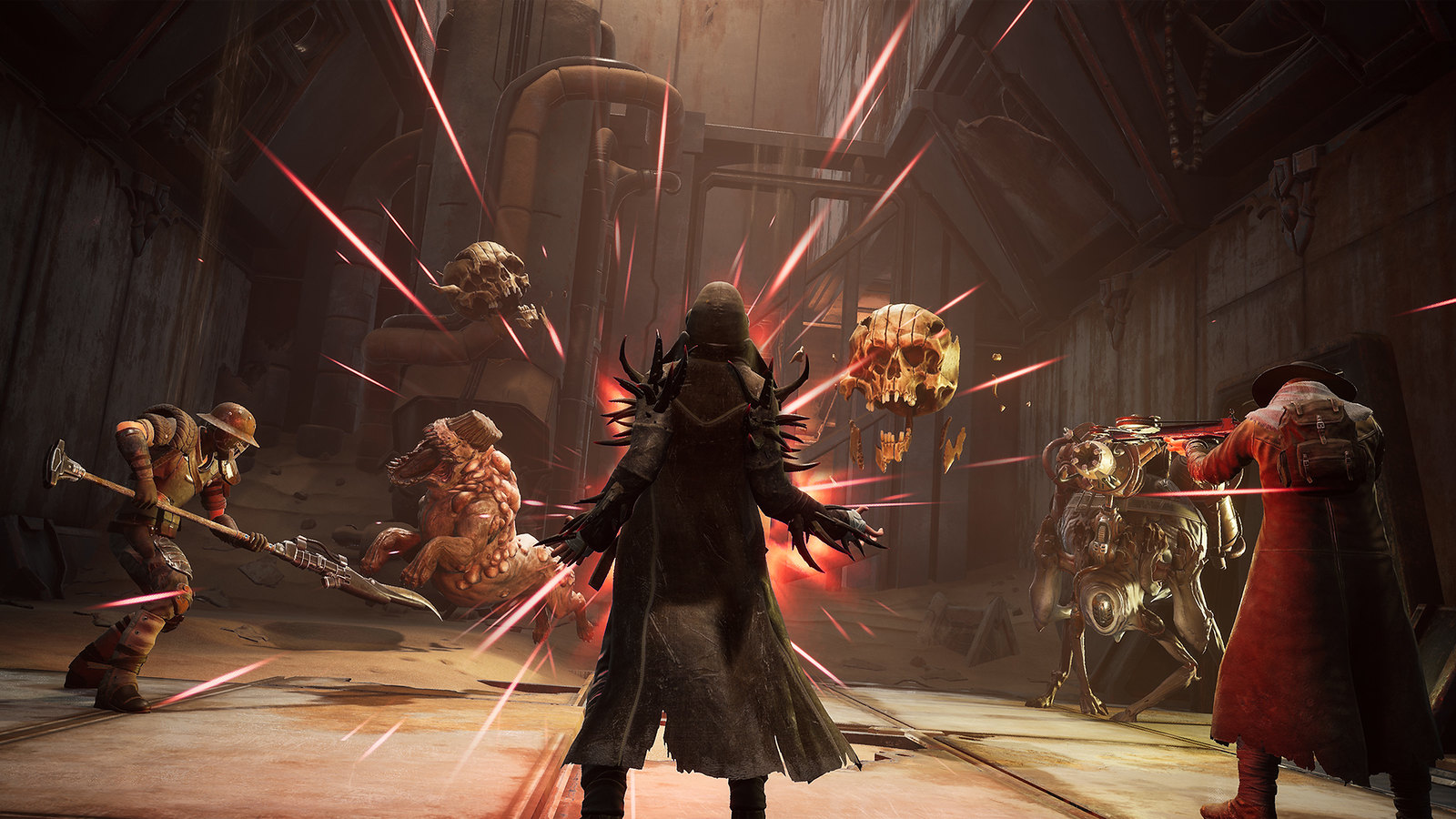 A Little Help From Your Friends

Though going it alone is a more than viable strategy, one of the most valuable assets a survivor has is their friends. If you need support in your struggle for survival, recruit up to two friends and head out together. Although outside assistance may prove invaluable, be forewarned: the game’s difficulty does scale based on party size. Survivors looking to team up can host a public game, invite their friends, or let the game matchmake you with other players. Remember, all loot drops in Remnant are instanced, so whatever is picked up by one player will be gained by the whole team. Except for ammo. Hoard that for yourself. 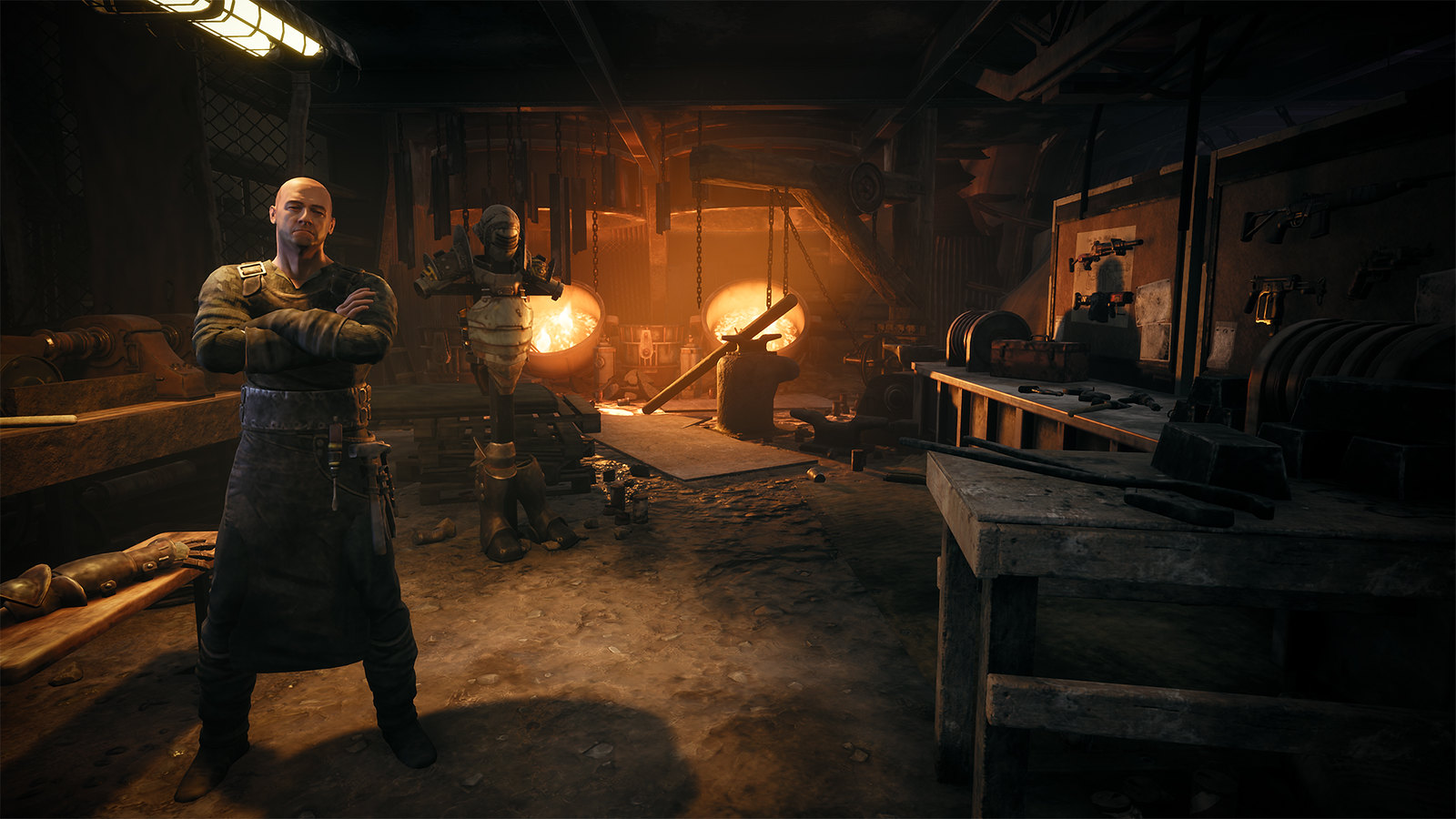 In Remnant: From the Ashes true growth comes mostly in the form of gear. As you explore the game’s varied worlds, you will discover new weapons, armor and accessories. Your weapons and armor can be upgraded to make you more powerful. Epic Boss Weapons and supernatural Weapon Mods can also be crafted from materials you pick up along the way. Beyond these tools of the trade, survivors will unlock various passive Traits to augment their arsenal. Completing quests and killing enemies will help you level up giving you points to allocate towards the Traits of your choice. 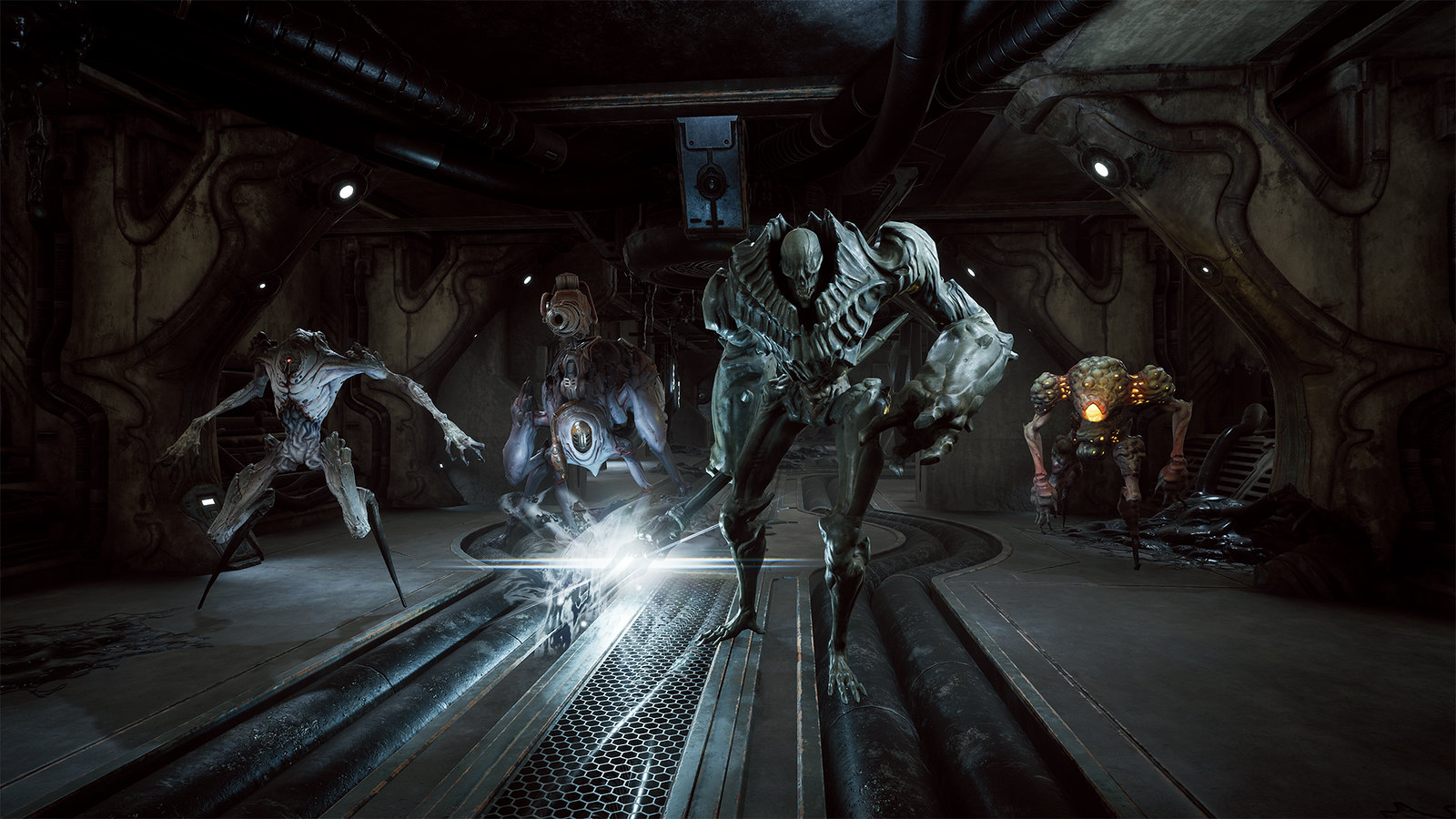 No Two Journeys the Same

From the moment players set foot into the devastated streets of Ruined Earth, up to the final showdown with humanity’s otherworldly oppressors, each survivor’s playthrough will be uniquely their own. Creating a character, re-rolling a world, or joining another survivor’s game dynamically constructs an adventure from a large pool of possible permutations. This dynamic generation means loot, enemy spawns, map layouts, bosses and secrets are unique to each experience.

Discover the hidden mysteries of Remnant: From the Ashes on August 20. Pre-order now to get early access starting August 16.