One of my standout E3 demos this year was Call of Duty: Modern Warfare, a “reimagining” of the seminal 2007 shooter classic, also developed by Infinity Ward.

Studio Narrative Director Taylor Kurosaki introduced a new sequence set early in the game. The mission: intercept a group suspected of participating in a devastating terrorist attack in London.

Afterwards, I got a chance to speak with Taylor. “From day one, we knew the kind of game we wanted to make, the kind of story we wanted to tell. We looked at the words Modern Warfare. What does that mean today? What would that look like?” 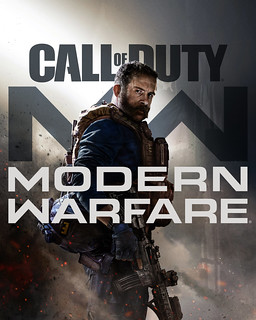 The sequence I saw was a nailbiter, a slow, stealthy infiltration set a multi-story townhouse in northern London. Equipped with night vision goggles, the squad crept through the cramped stairwells, quietly ambushing the occupants while they ate and talked. Then, all hell broke loose.

“The demo you saw today doesn’t delve deeply into the characters,” Kurosaki said. “The main character wants to make a difference. He wants to do more, and feels like he can’t. As soon as he says those words, Captain Price says, ‘you’re with me.’”

“If you [want to take the gloves off, and be effective],” Kurosaki continued, “…be careful what you wish for.”

If Infinity Ward is aiming to create a grounded narrative that captures the ambiguity of war, they’re on the right path. The demo was by turns suspenseful and exhilarating. Kurosaki explained that Infinity Ward doesn’t plan to pull any punches.

“It should make you think. This is a very sensitive subject. This is not a pro-war game… It’s a critique. And it exposes how deadly serious this stuff is. We’re not beholden to anybody, and nothing is off limits. We critique the superpowers, we critique how they fight in these regions of conflict.”

Kurosaki explained that the inspiration for this reimagined Modern Warfare came from meticulous research with a host of consultants, from veterans of the SAS, CIA, and Navy Seals. “We do our research because we want to get this right,” Kurosaki said. “We realize how important it is to treat this subject with reverence and respect.” 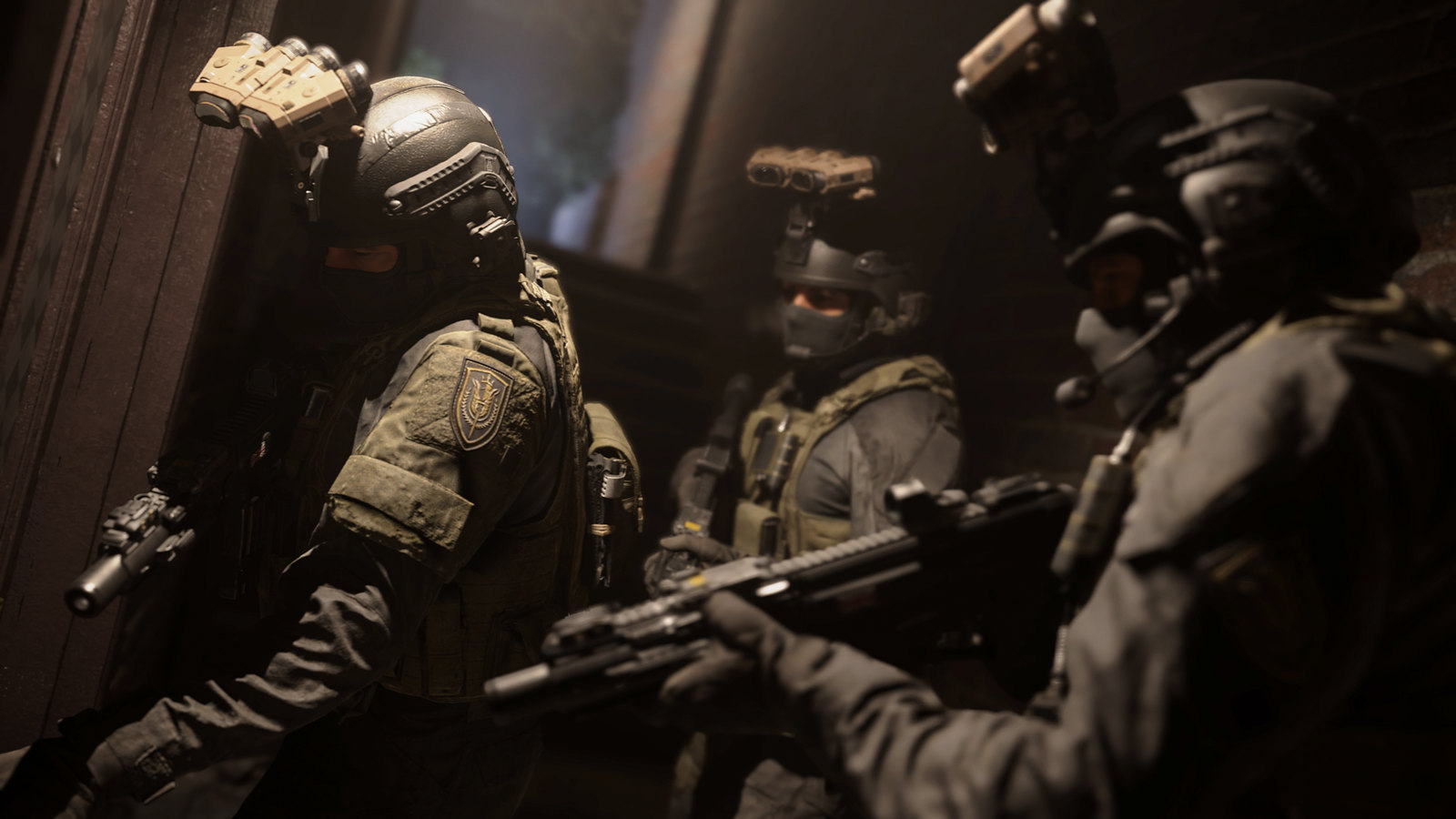 “Some of our consultants say, ‘we had imperfect intel. We were fighting in an area that was blurry, that wasn’t black or white. And yet we are expected to be perfect. That is the burden that we carry. And we know we have to be perfect.’”

“But it’s not relentless, either. There are moments of levity and camaraderie… It has heart, it has characters that you care about, and root for. It puts you into the shoes of these fighters.”

Call of Duty: Modern Warfare comes to PS4 on October 25.

Oninaki Demo Out Today, Save Data Carries Into Full Game