Inside the Insanity of Path of Exile’s “Delirium” Update, Out Today on PS4

Hey guys! Nick here, a game designer from Grinding Gear Games. We’ve just launched Delirium, our latest expansion and challenge league for Path of Exile. In the Delirium challenge league, players encounter shimmering illusions throughout the world which, when approached, release a rush of flowing mist. The mist moves outwards, and if you can keep up with it, you’ll face horrifying new foes that drop rich rewards when bested.

My job at Grinding Gear is often to take a set of game mechanics and rewards and find a story or theme that will unify them. Delirium has been one of the most interesting projects to work on, because the theme — inexorable, creeping madness — opens up a lot of possibilities. 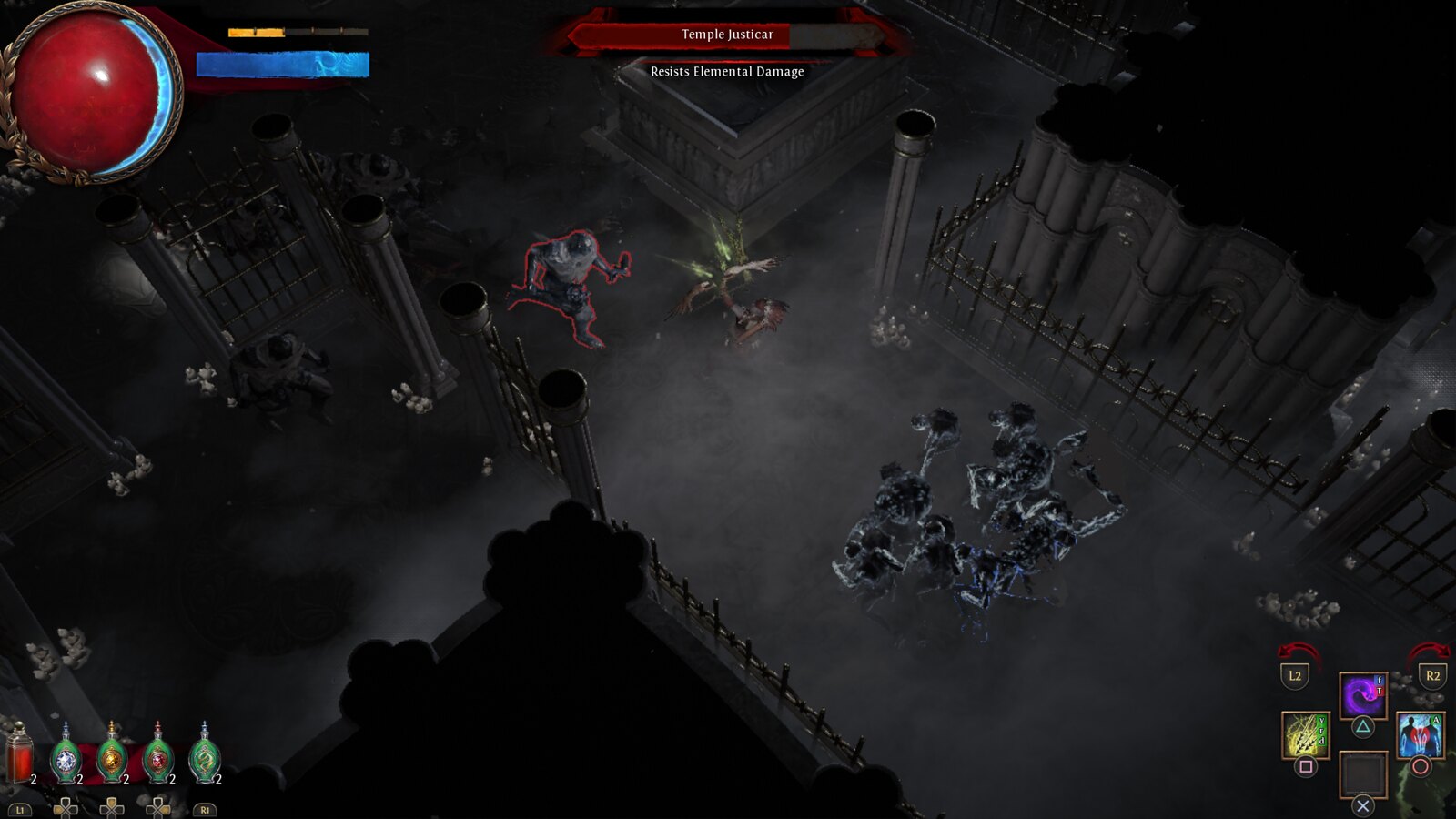 We’ve touched on madness a few times throughout Path of Exile’s history. Characters like Niko the Mad (if the name didn’t give it away) and the antagonists in the Atlas of Worlds have displayed varying degrees of paranoia and delusion. Items like the sword Innsbury Edge play with the player’s perception of the game world by causing unusual behavior to occur (such as your character keeling over dead from seemingly nothing, only to suddenly spring back up… yet leaving your corpse on the ground at the same time!). But we’ve never tackled madness on this broad a scale, and so intimately tied to the player’s behavior. We’ve also never really used madness as part of actual gameplay. Usually, it’s just a little bit of flavor. We needed to ensure that a league centred on madness set itself apart. 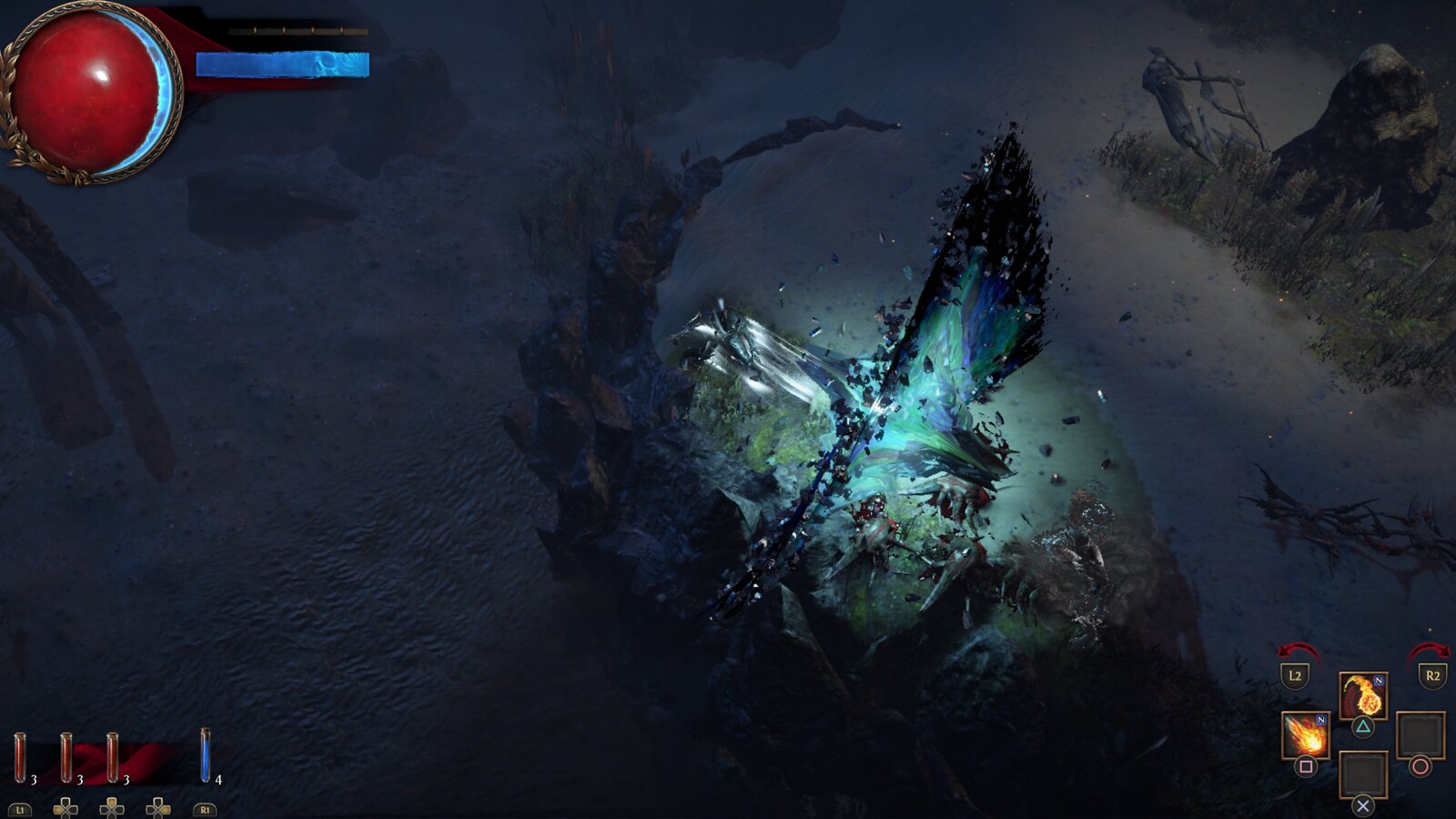 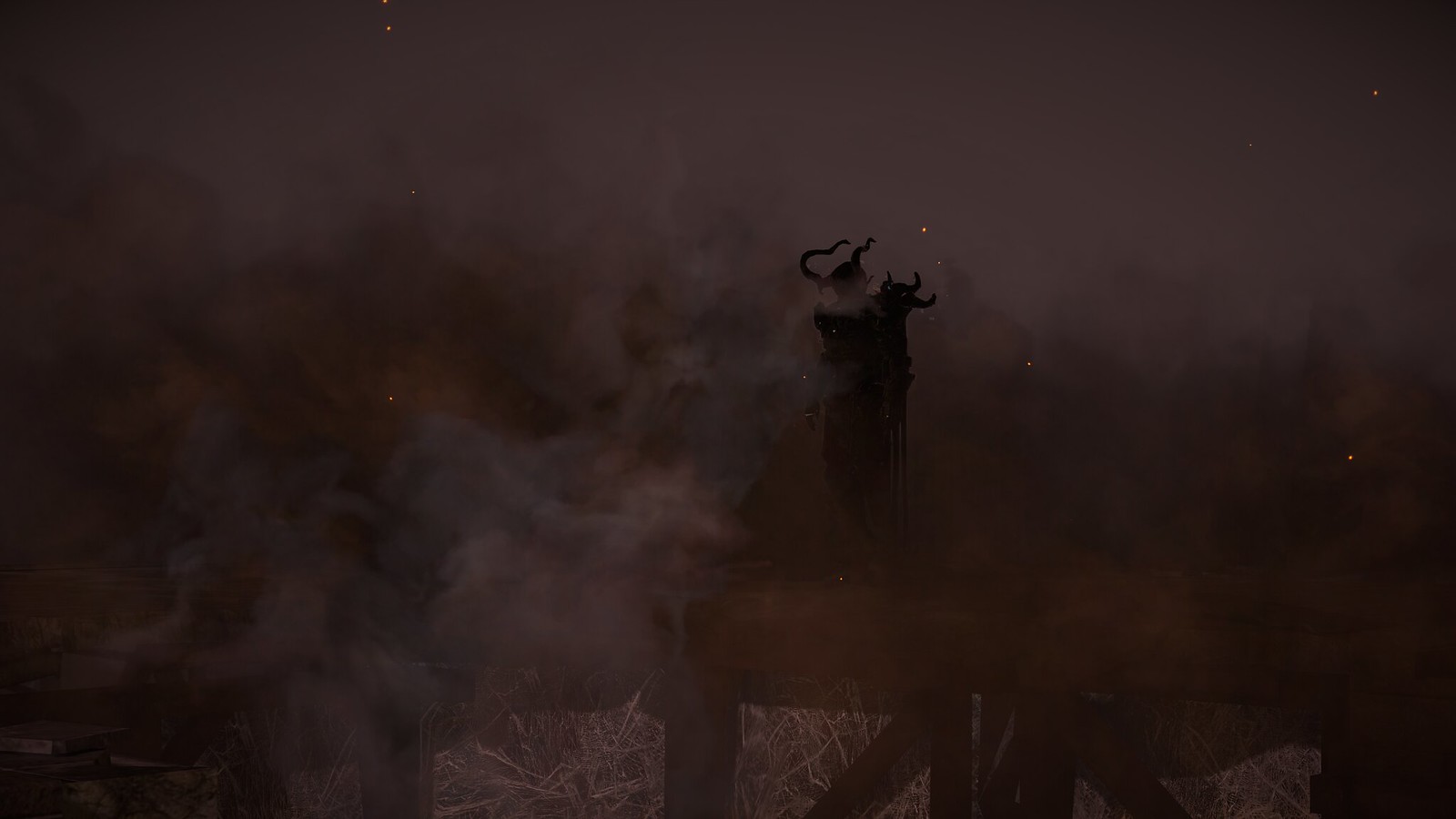 So for Delirium, we approached this theme in a few ways:

As a visual representation of the effects of Delirium, the flowing fog simply looks fantastic. It makes the world feel like it’s shifting, and obscures the ground just enough that you might not be sure if you just saw that giant, glaring eyeball emerging from the dirt or not.

Besides new monsters springing up while you travel through the fog, the monsters that were already there may behave… differently. And by ‘differently’, I mean they may tear themselves in half and have a terrifying entity emerge and attack you, before retreating back into the original monster’s body. Or maybe you just imagined it. 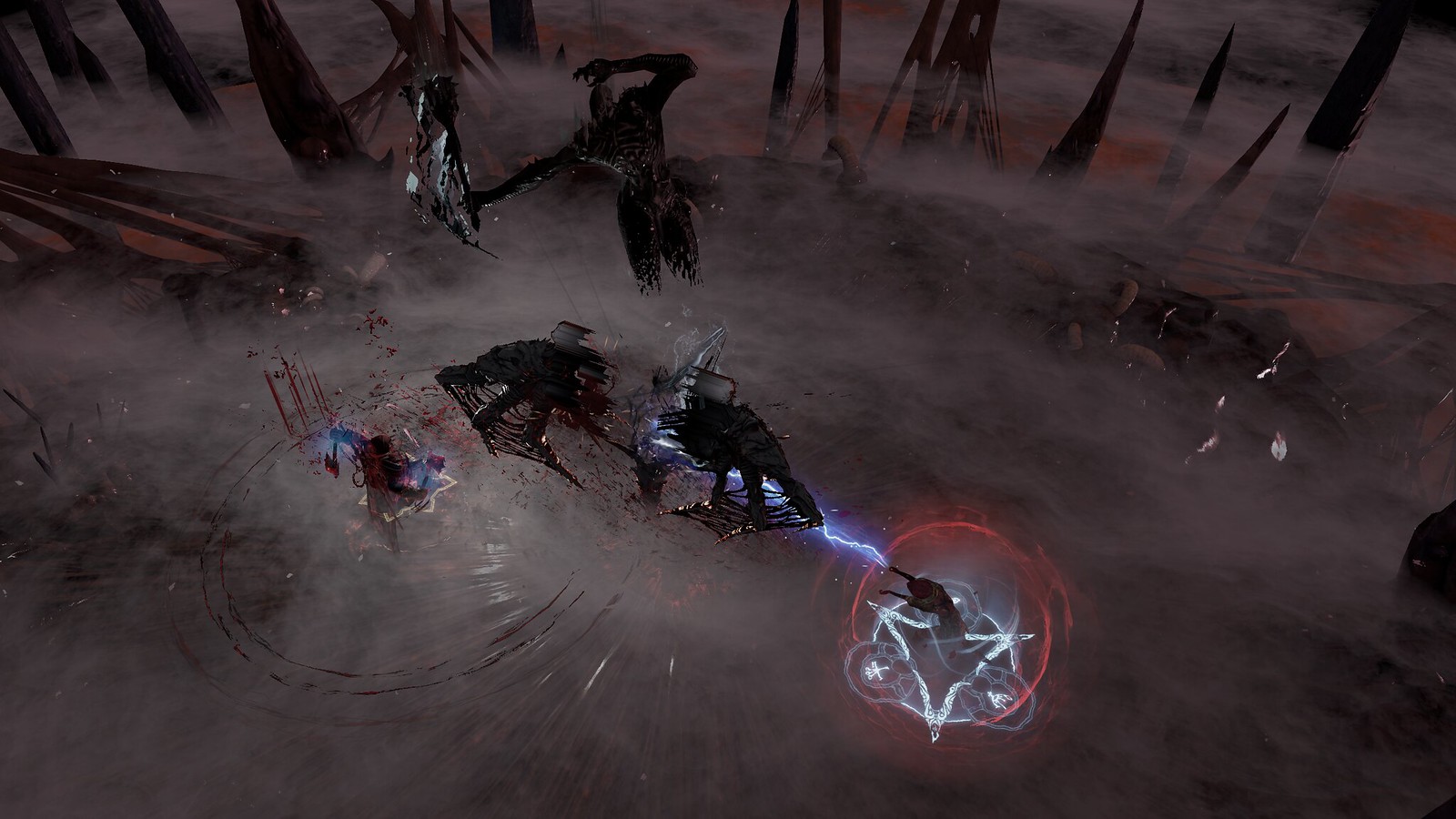 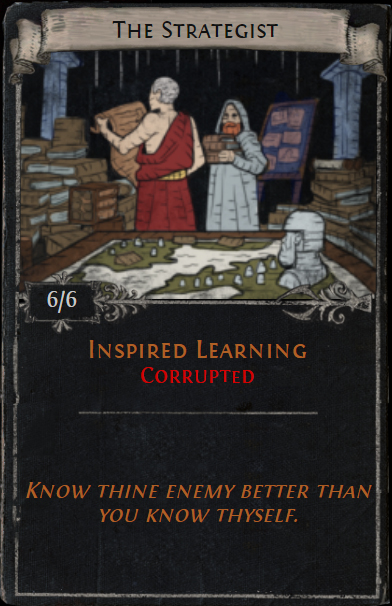 Early on, you’ll hear whispers and phrases as you approach and activate the Delirium mechanic. It’s quite unsettling. But not nearly as unsettling as what you’ll hear later, when the Delirium begins to really manifest itself. You may start hearing voices. And what those voices say won’t always be helpful… or true. It’s up to you, the player, to determine what is real, what is madness, and what is caught in between.

Path of Exile’s passive tree is notorious for its size and complexity. Several years ago we added jewels, allowing players to customize the passive tree. Delirium is adding new jewels that not only customize the tree, but add to it. Some of those jewels even let you add to the additions. And even those might be expandable… You might even say the choices are… maddening.

Of course, the Delirium league doesn’t launch in a vacuum. Like all our updates, Delirium comes with new skills, items, and myriad other improvements and additions.

Now that Delirium is out, I hope you’ll join us, because it’s sure to be a lot of fun. I know I’ll be playing, and watching other players react to all the strange manifestations they’re going to see and hear!