The ability to play in multiplayer mode is a defining feature in The Dark Pictures Anthology — a series of stand-alone, branching cinematic horror games from the creators of Until Dawn. The first installment in the anthology, Man of Medan, follows the story of five friends who have embarked on what should have been a fun-filled adventure in the South Pacific seas, only to find themselves trapped aboard a ghost ship with a dark and twisted secret.

As a special offer, Supermassive Games is giving owners of Man of Medan a free Friend’s Pass for a limited time. From today until January 6, 2020, players who own the full game (including those who have purchased previously) will receive one free Friend’s Pass which will allow them to invite a friend to one complete playthrough of the game in Shared Story mode, without the friend needing to own the full version of the game.

(Please note: both players will need a PS Plus account to play Shared Story Mode.) 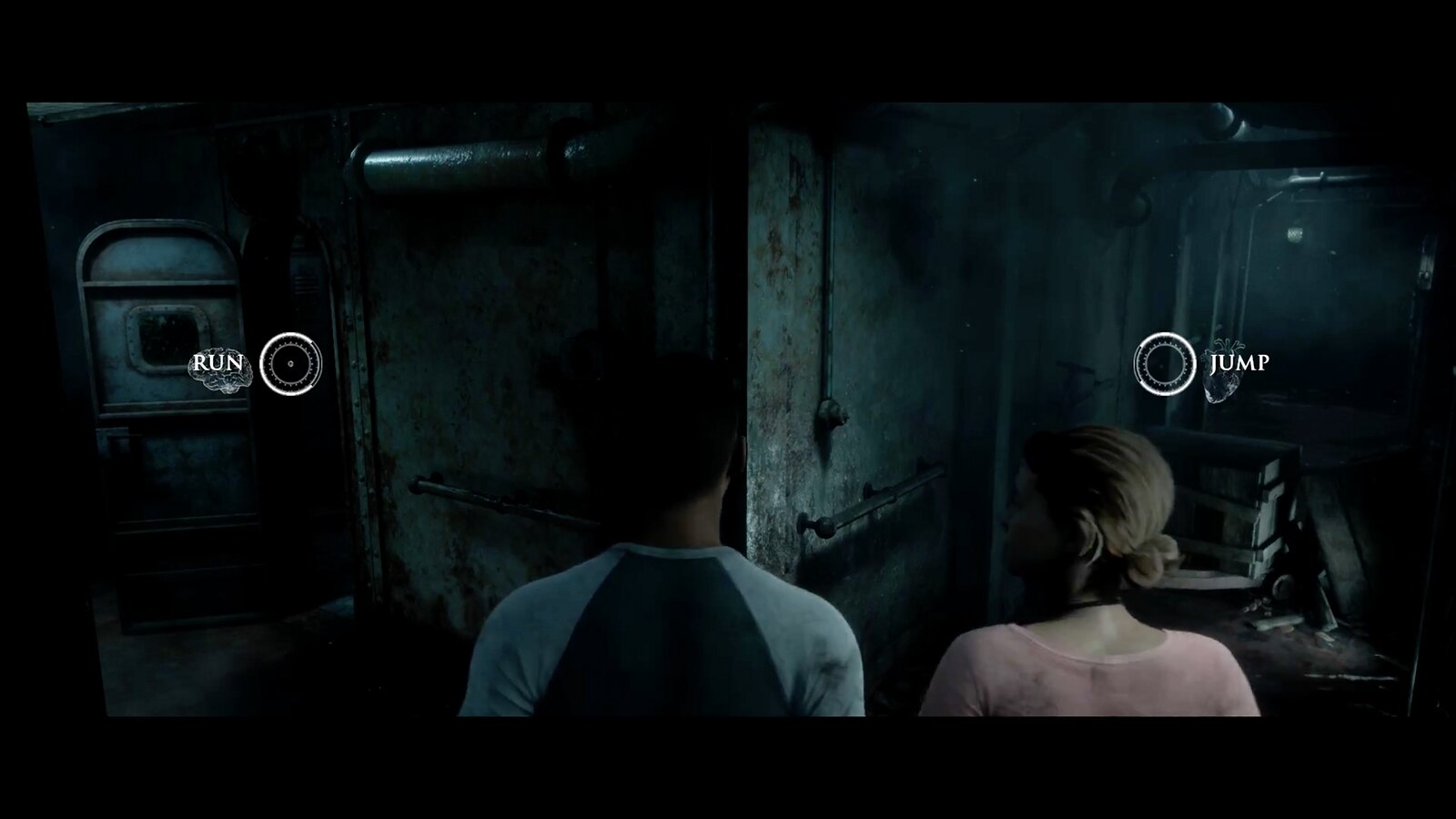 The feature is included in the latest update, so the owner of the full game needs to have the latest version of the game. Once you have that, navigate to the Shared Story mode via the main menu. From here, invite your friend to play the game.

In order to accept the invitation and begin playing, your friend will need to have downloaded the trial version of Man of Medan available at PS Store.

Once you have used your Friend’s Pass it will have been consumed and is no longer available.

And more exciting news, Supermassive Games confirms that the Curator’s Cut, which was previously an exclusive pre-order bonus, is now free for everyone to download from Playstation Store.

The Curator’s Cut allows you to play an alternative version of the story which was previously unavailable in your first playthrough. Play new scenes, receive new information, make new choices that affect the story and see the game through different characters’ eyes.

If you haven’t yet, get your copy of Man of Medan today and give the gift of fear this holiday season. The Friend’s Pass is available for players until mid-January, so be sure to not miss out! Happy holidays, and remember…

Yes, Your Grace Is Now Available For Xbox One