We have now ended an unforgettable year for Street Fighter V: Arcade Edition with the champion officially being crowned for Capcom Cup 2018! We’d like to extend our gratitude to everyone who has made this possible, from all the tournament organizers, volunteers, professional players, and especially the community. Our year of mayors, presidents, and kings would not have been possible without you! But on to the future, as all the lights from Capcom Cup 2018 have created a shadow in the form of Kage, the newest character in Street Fighter V: Arcade Edition and the beginning of the next season. 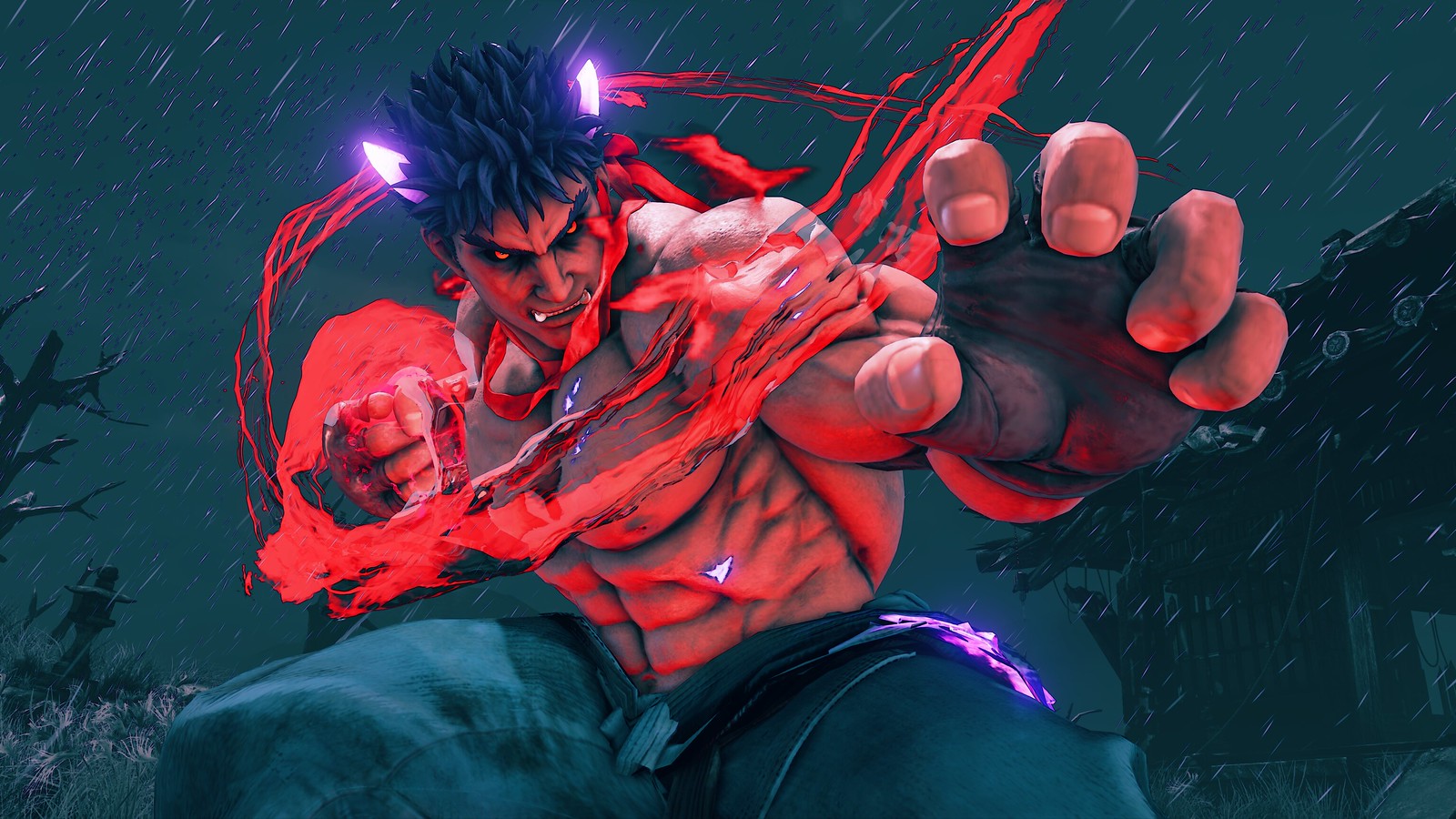 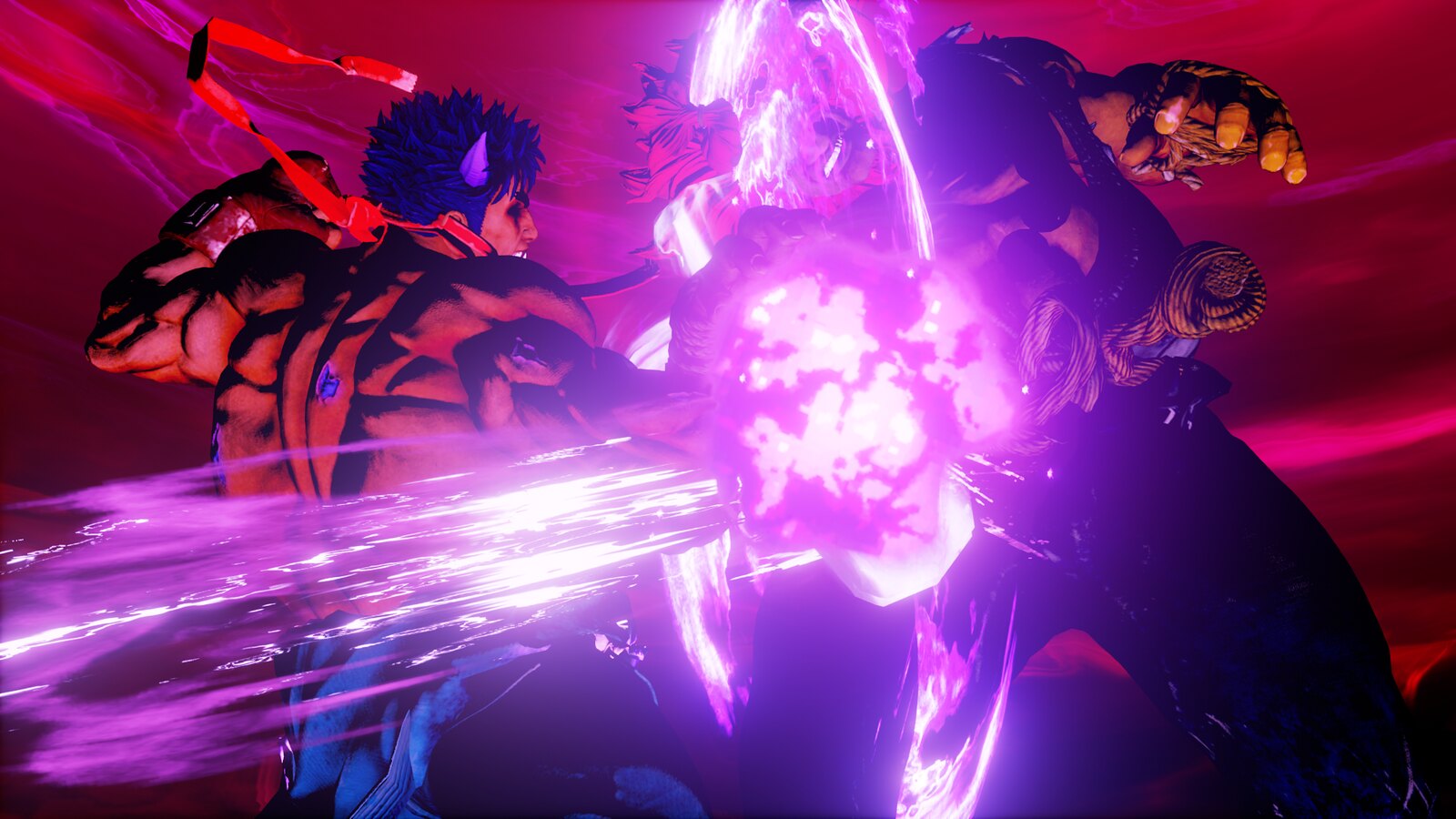 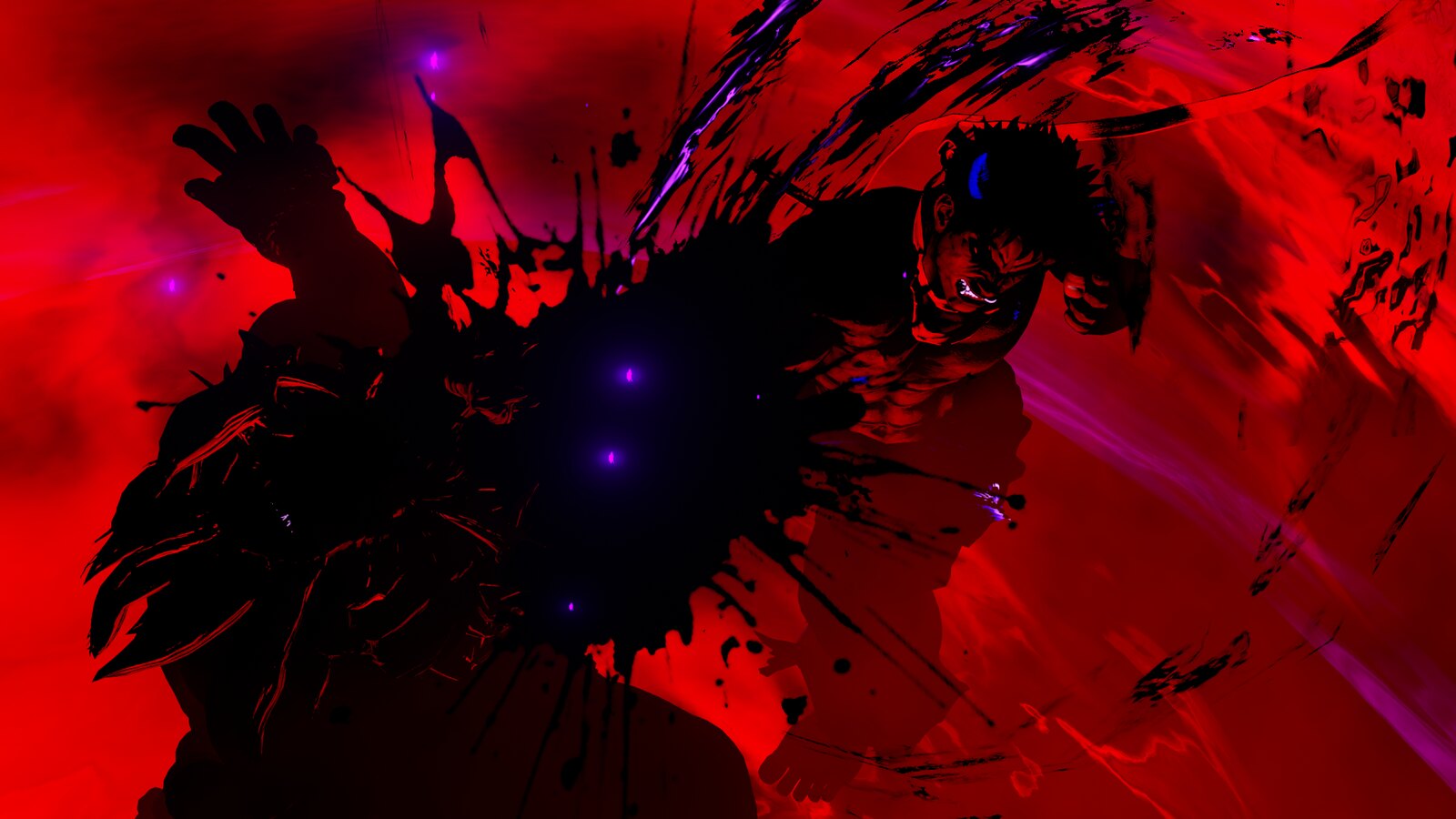 Kage, meaning “shadow” in Japanese, is the physical embodiment of the Satsui no Hado, an evil force rooted in humanity’s obsession with power. Those who have control over this force, like Akuma, carry immense strength, but at the cost of their humanity. Ryu is one such being who knows the Satsui no Hado exists within him and has been struggling to keep it at bay. Hypothetically, if Ryu let the Satsui no Hado consume him, the being known as Evil Ryu takes over and begins a path of destruction. However, after the events of Street Fighter V: Arcade Edition, Ryu has been able to overcome the Satsui no Hado’s influence and be at peace…until the force decides to have a mind of its own. Kage rises in order to prove to Ryu that his true power comes from the Satsui no Hado.

Seeing as how Kage has ties to both Ryu and Evil Ryu, his move set takes inspiration from both of them. Kage has the iconic Hadoken and Shoryuken, though the former does not act like a projectile unless used in the air. Kage also has Evil Ryu’s Shakunetsu Hadoken, a red fireball that goes full screen, and Ryusokyaku, a wide arcing axe kick. Finally, Kage has access to two Critical Arts, Ryu’s Metsu Shoryuken and the Shun Goku Satsu, commonly known as the Raging Demon. Both of these Critical Arts feature a background of crimson red to show the stark difference between Ryu’s serene blue. Kage is available for MSRP $5.99 or 100,000 Fight Money on December 16! 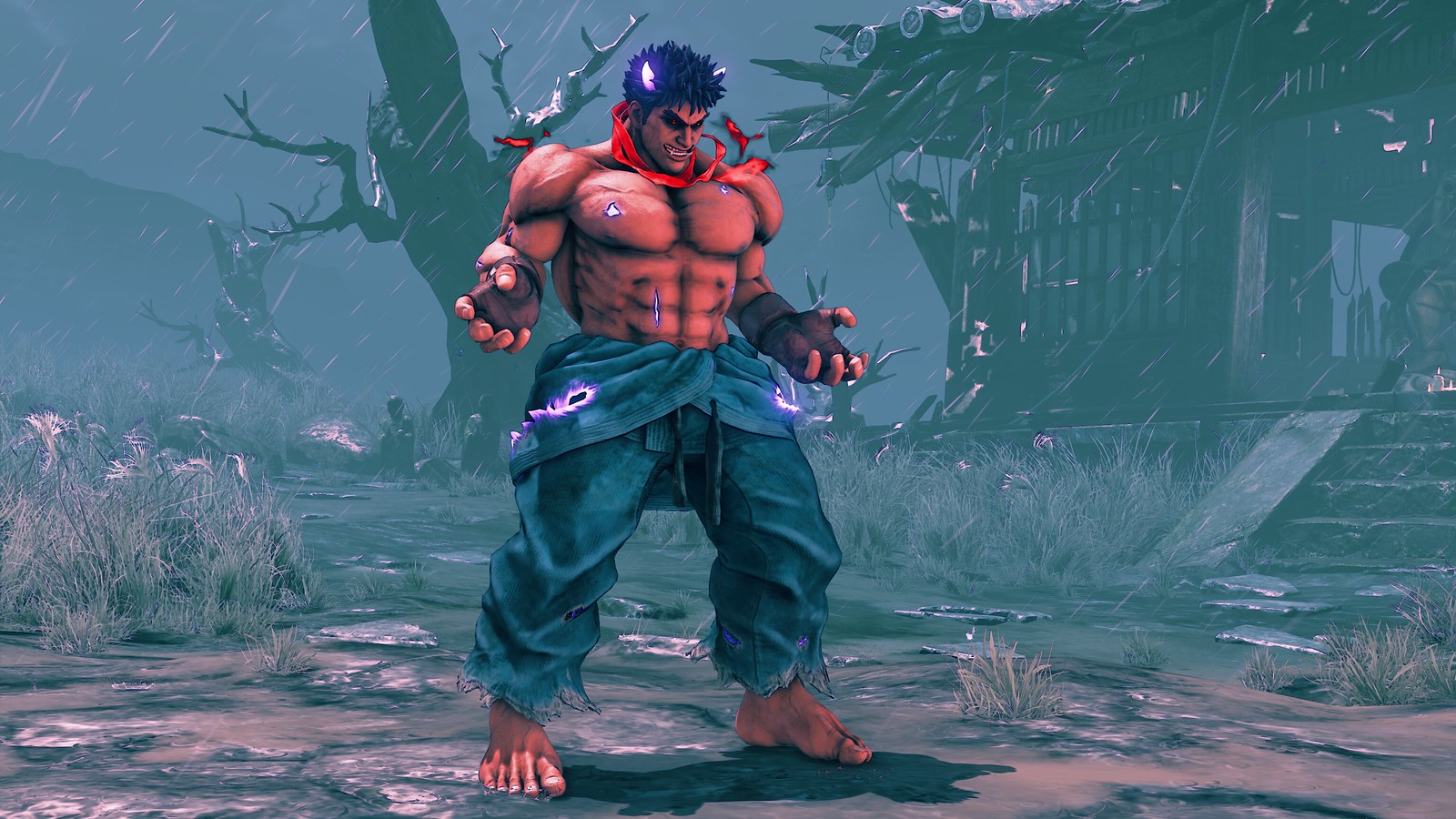 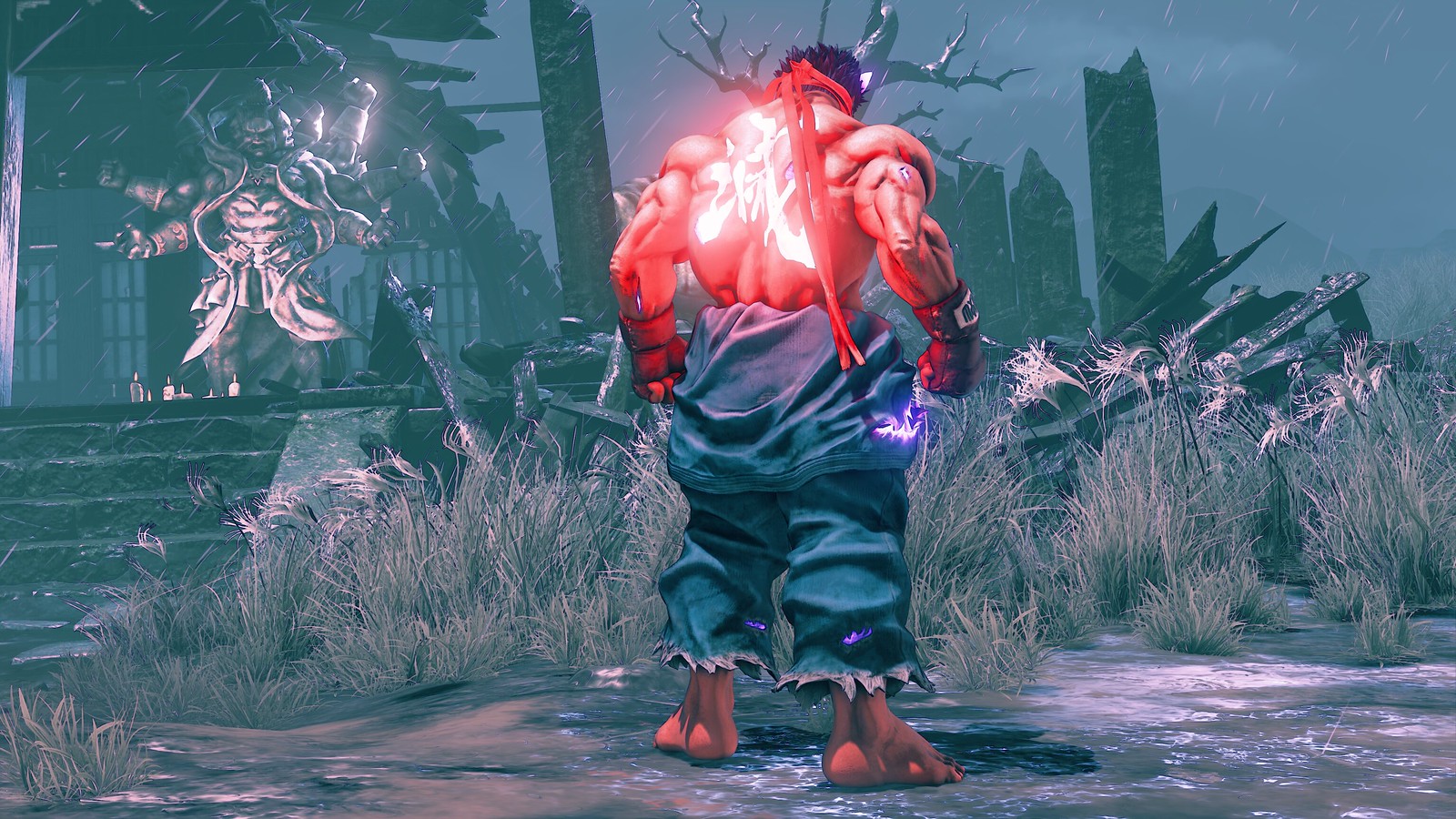 Along with Kage, the latest balance changes to the rest of the 32 characters have arrived! Five of the characters – F.A.N.G, Vega, Chun-Li, Abigail, and M. Bison – received brand new moves to enhance their playstyle. Head to training mode to see how your favorite characters have changed! 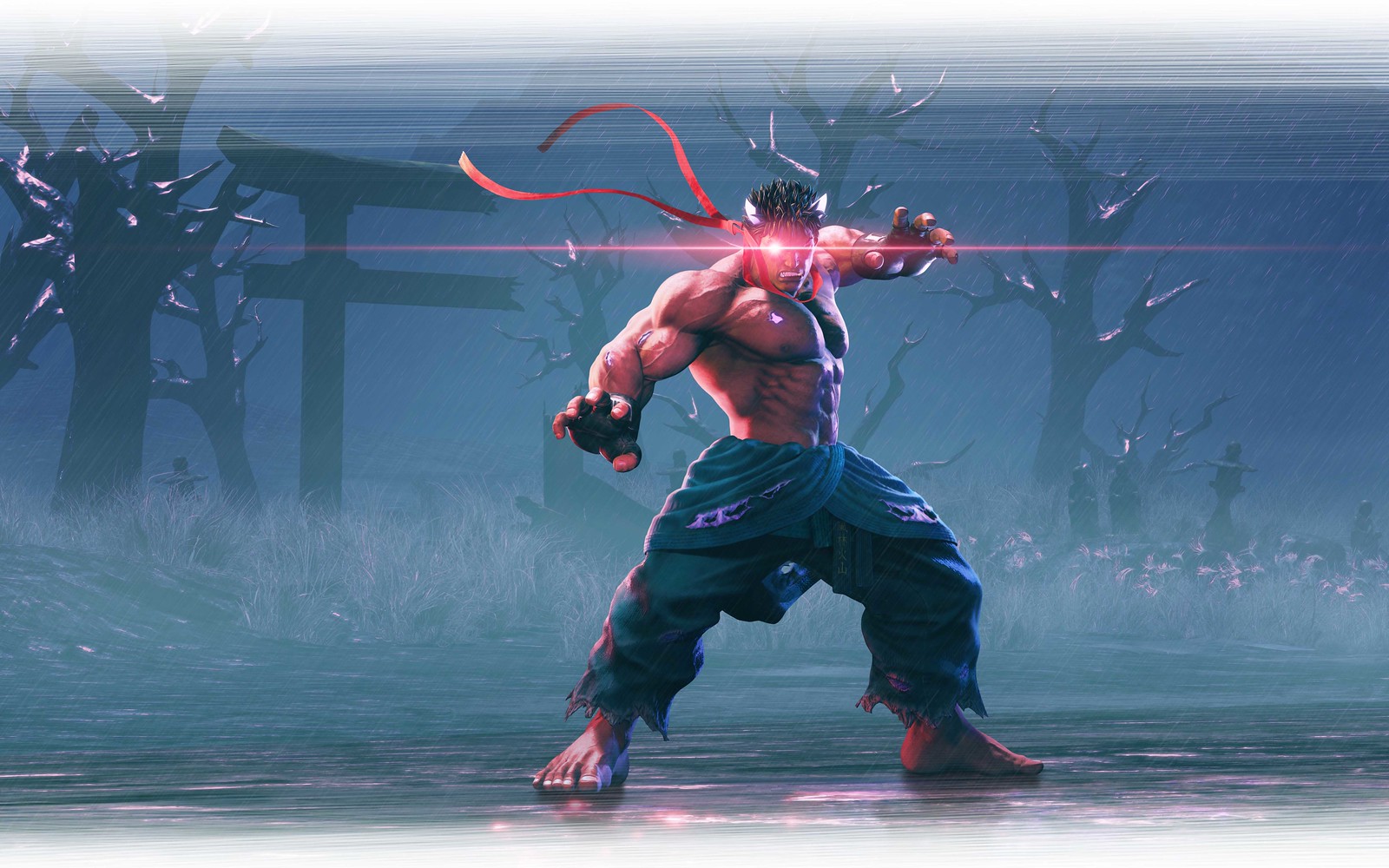 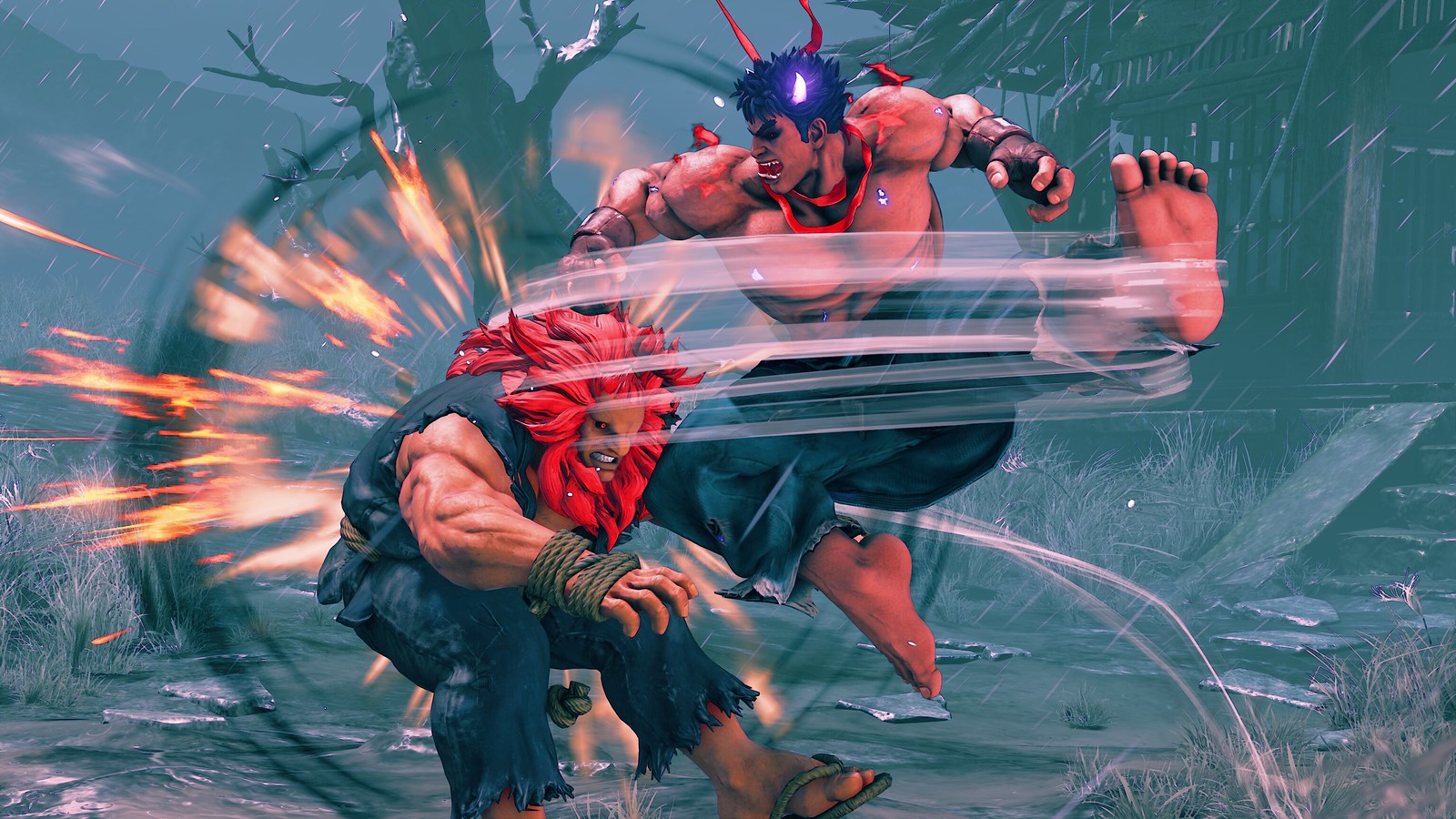 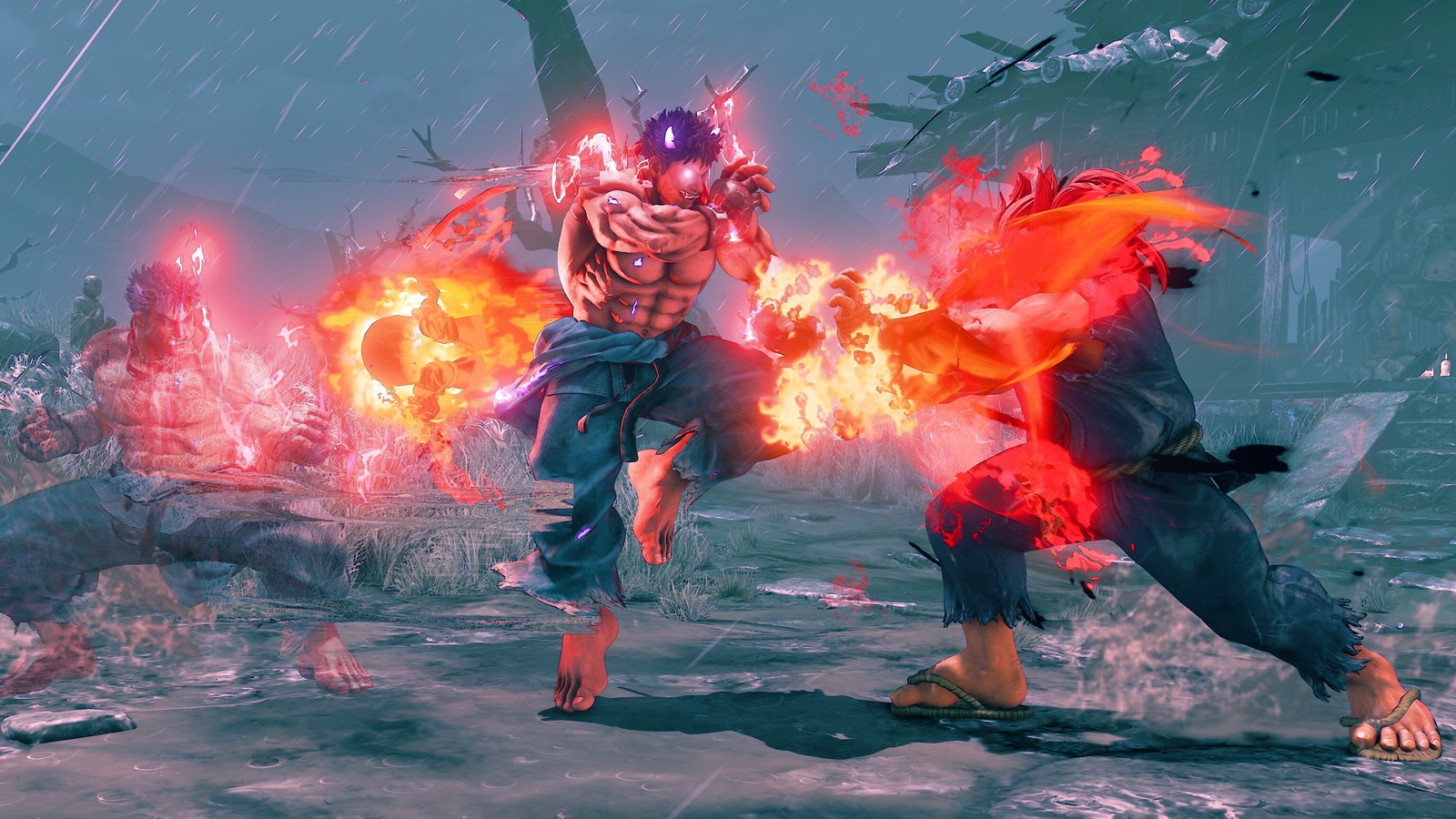