Whazzat? Little Town Hero is coming to PlayStation 4? You heard that right! This charming RPG will be releasing physically as the Big Idea Edition on June 2!

As the only method to obtaining a physical copy, the Big Idea Edition on PS4 also comes with an art book, poster, lapel pin set, and official soundtrack CD with music composed by Toby Fox.

In Little Town Hero, you play as Axe, a young boy with big ambitions to venture outside his village and see what lies beyond. After finding a stone that mysteriously manifests his ideas, Axe must use his imagination to defend against and discover the truth of the sudden monster attacks in his town. 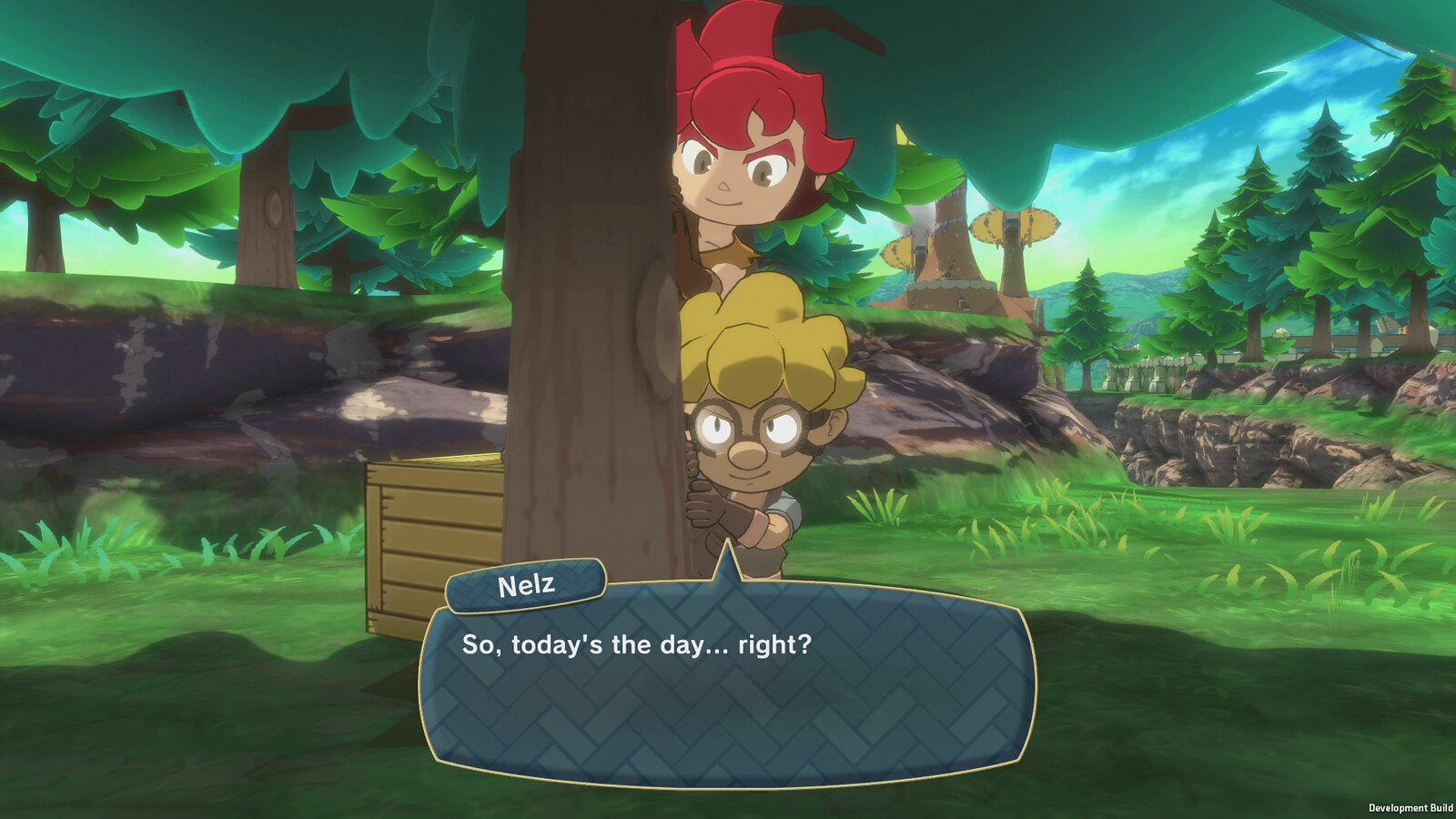 The unique combat system in Little Town Hero eliminates the need to grind. Strategy and creativity go a long way in defeating your enemies!

For a more laid-back experience, the all-new Easy Mode lowers the attack and defense of enemy Dazzits, and Special Effects from enemies show up less often. Let’s take a quick look into what a battle looks like: 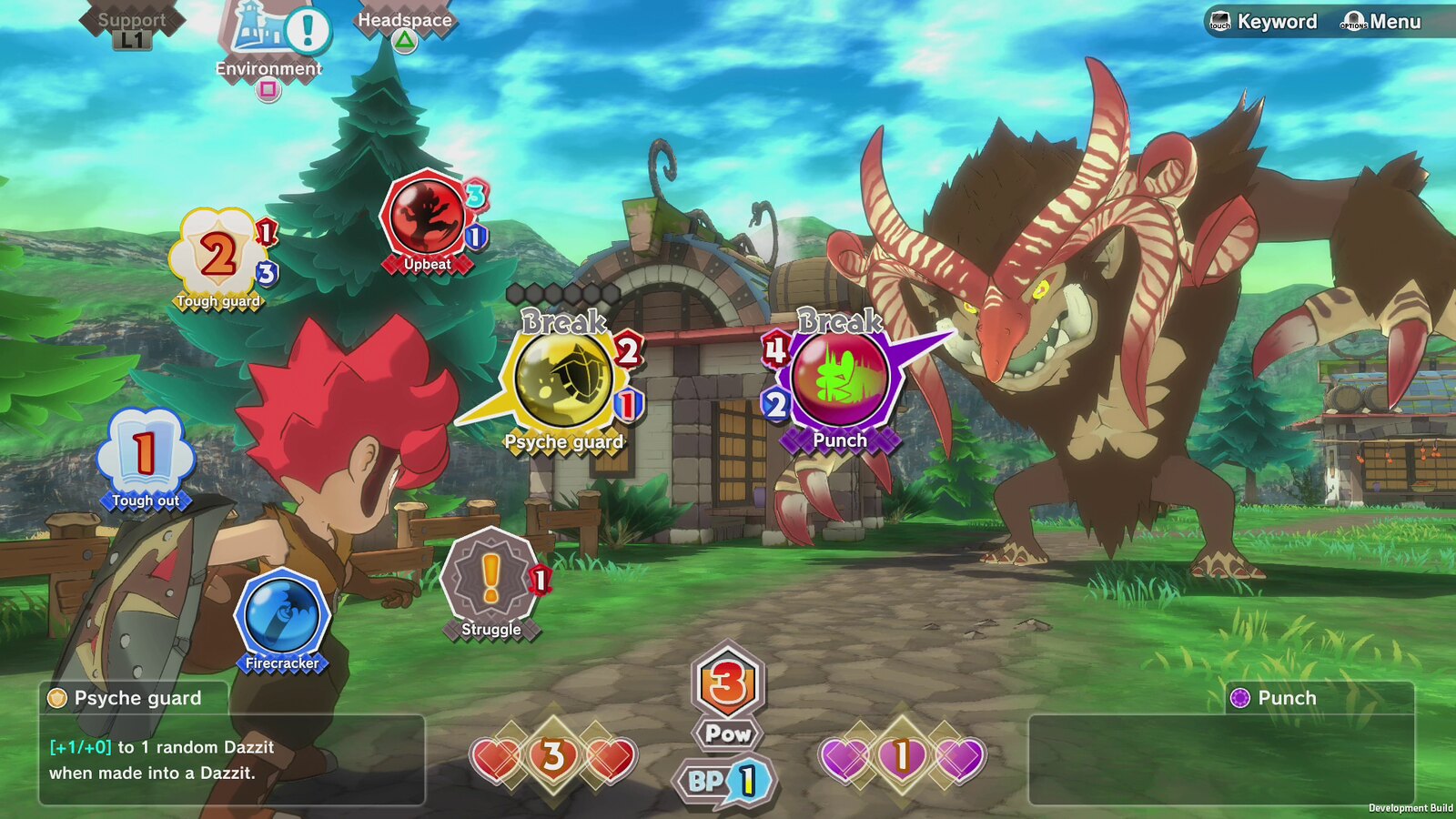 Izzits are ideas that have yet to be fully realized and are marked with a number that indicates how much power is needed to turn it into a Dazzit! Dazzits (shown with a unique image) come in red, yellow, and blue, each with different capabilities. A Dazzit has its own attack and defense denoted on its side.

As you can see from the image above, colliding “Psyche Guard” and the enemy’s “Punch” Dazzits would result in them both breaking each other.

Those are the basics! Let your Ideas lead you on an adventure of epic proportions with Little Town Hero Big Idea Edition, coming to PS4 on June 2!