Hi I’m Robin Hunicke, CEO and co-founder of Funomena, and I’m pleased today to announce that Luna’s new Storybook Edition will be available June 18 on PS4 and PS VR!

This game is near and dear to my heart for many reasons. For starters, this marks Funomena’s first ever release for PlayStation. Martin Middleton and I founded Funomena after working together on Journey for PS3. Our explicit goal was to create a diverse & inclusive studio that would explore the future of games and game hardware. So you can imagine how excited we were when PS VR was announced. Releasing a game for the platform is a dream come true! 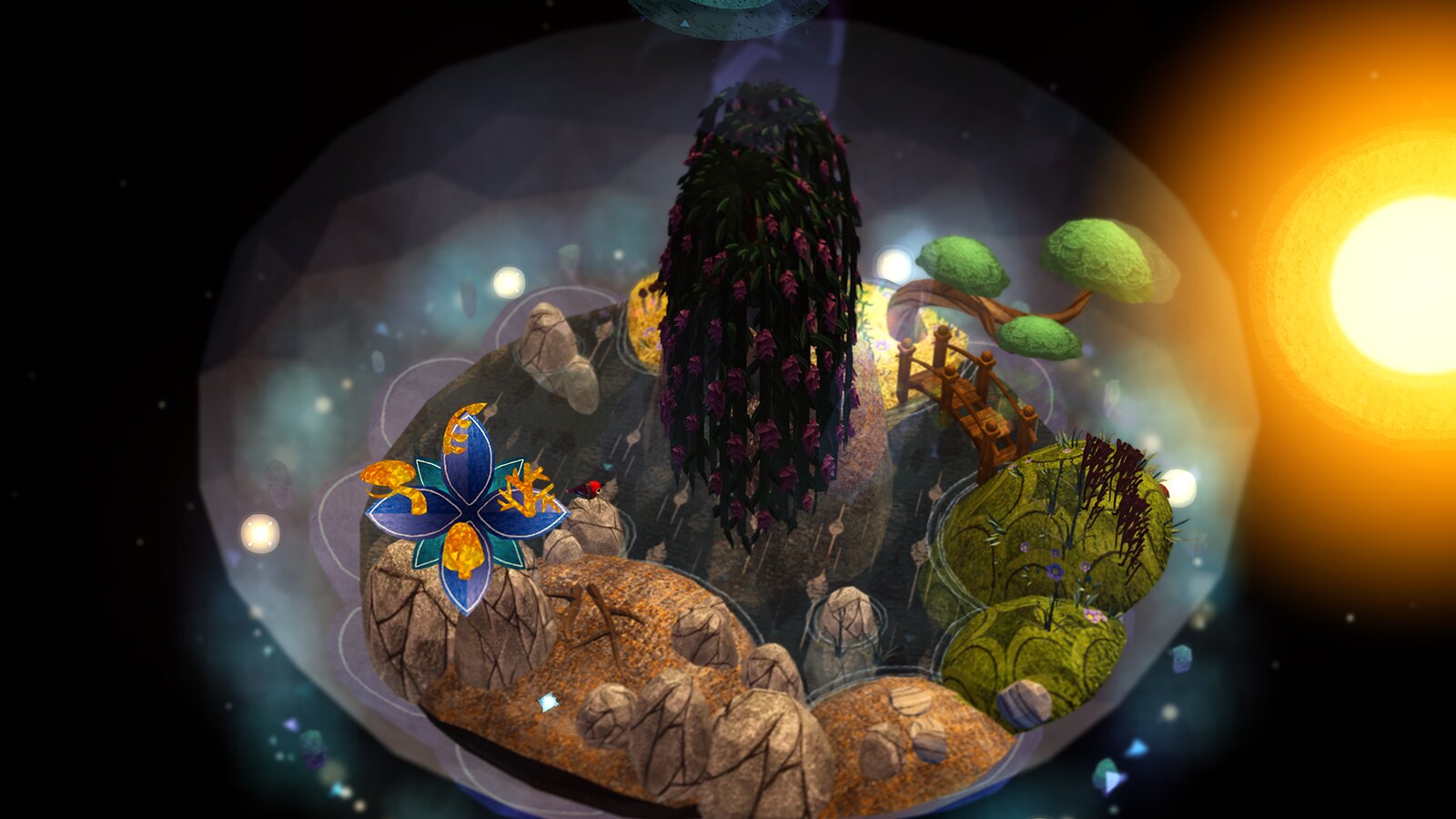 Luna is also the first commercial title we released as a studio, and so it marks the culmination of so many first-time efforts for us as a team: from raising the money to make it and finding our very first office space, to recruiting our team, learning to collaborate and shipping our first VR title. So many wonderful people helped us along the way, there is an immense element of gratitude that is inherent in this release as well.

Creatively, Luna is also an incredibly personal title, with elements of each teammate woven deeply into its environments and storyline. I began designing it while working through some big changes in my life. During that time, I felt like there was a constant “scribble” in my belly — a knot of energy that was nervous, anxious, excited and afraid all at once. Over time, I began to realize that there were elements from my past that contributed to this feeling, and as I learned more about trauma and recovery, I began wondering: could making a game help me let my “scribble” go? 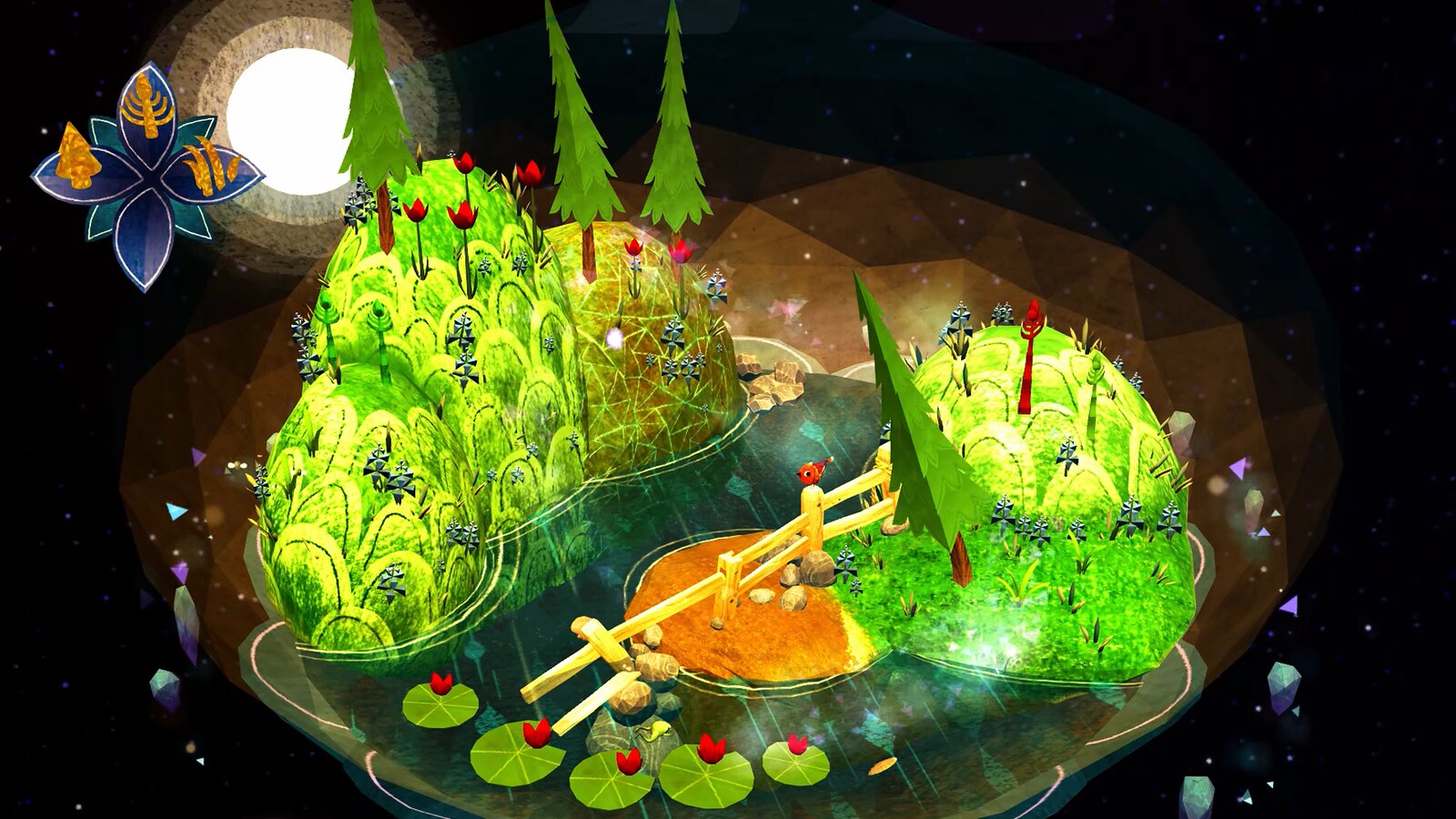 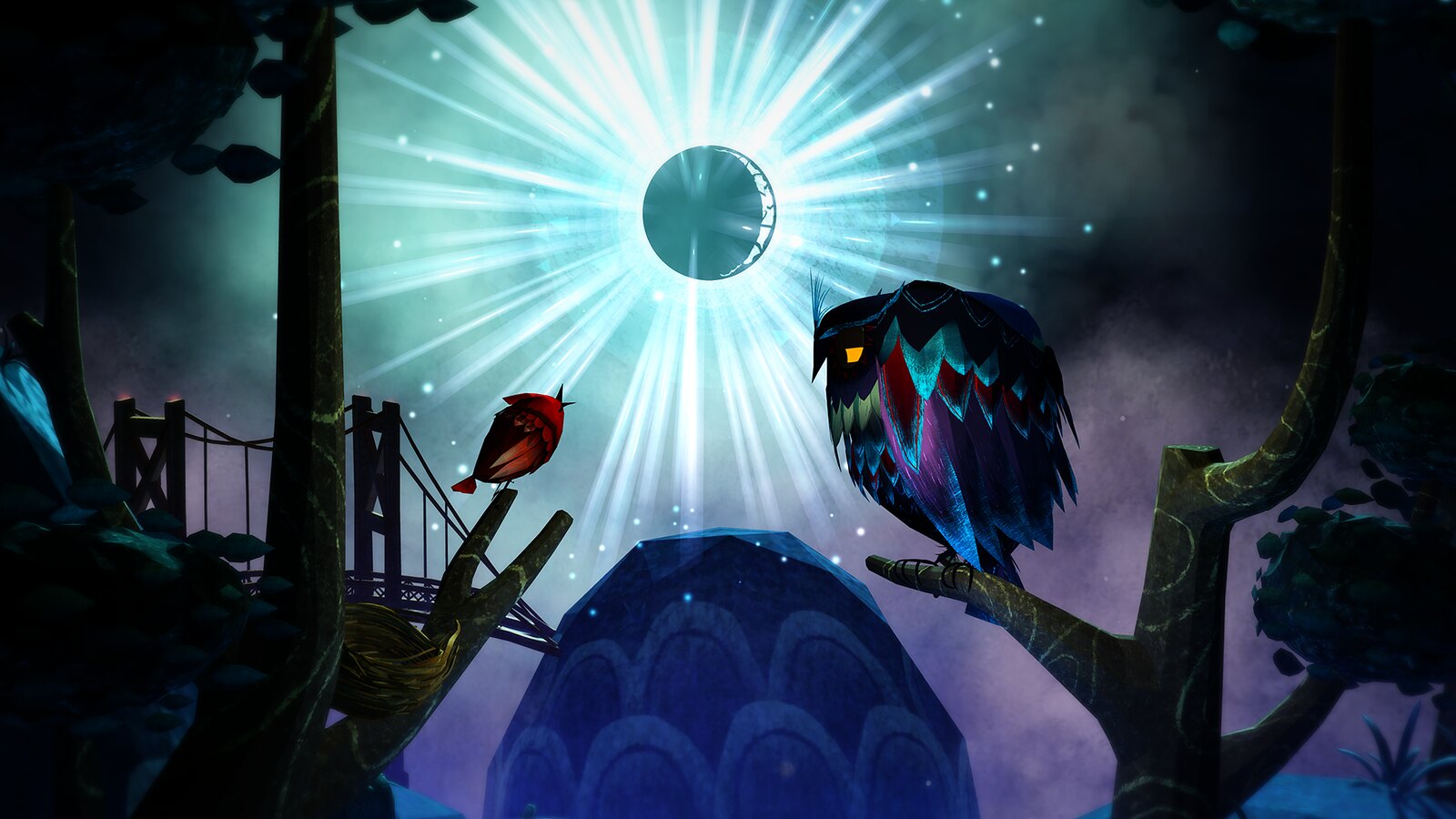 As the team grew, we spent a lot of time talking about how being creative is one of the best ways to communicate how past experiences have shaped us. We took this notion of making art to heal into the mechanics, building a tactile audio-visual experience that defied traditional game labels. A meditative, sculptural fairytale about letting go of mistakes and learning to heal others by working to heal yourself.

I think a lot about this idea: that by spending more time helping ourselves feel relaxed, peaceful and in touch with our own creative value, each of us can add joy and peace to what is often a very chaotic, unpredictable and stressful world. While games with thrills and action have their place, so do titles like Luna, which give you free reign to zone out, stretch and shape some trees, play a tune on some musical lily pads, and pet a bird. Yes, you can pet the bird. 😀 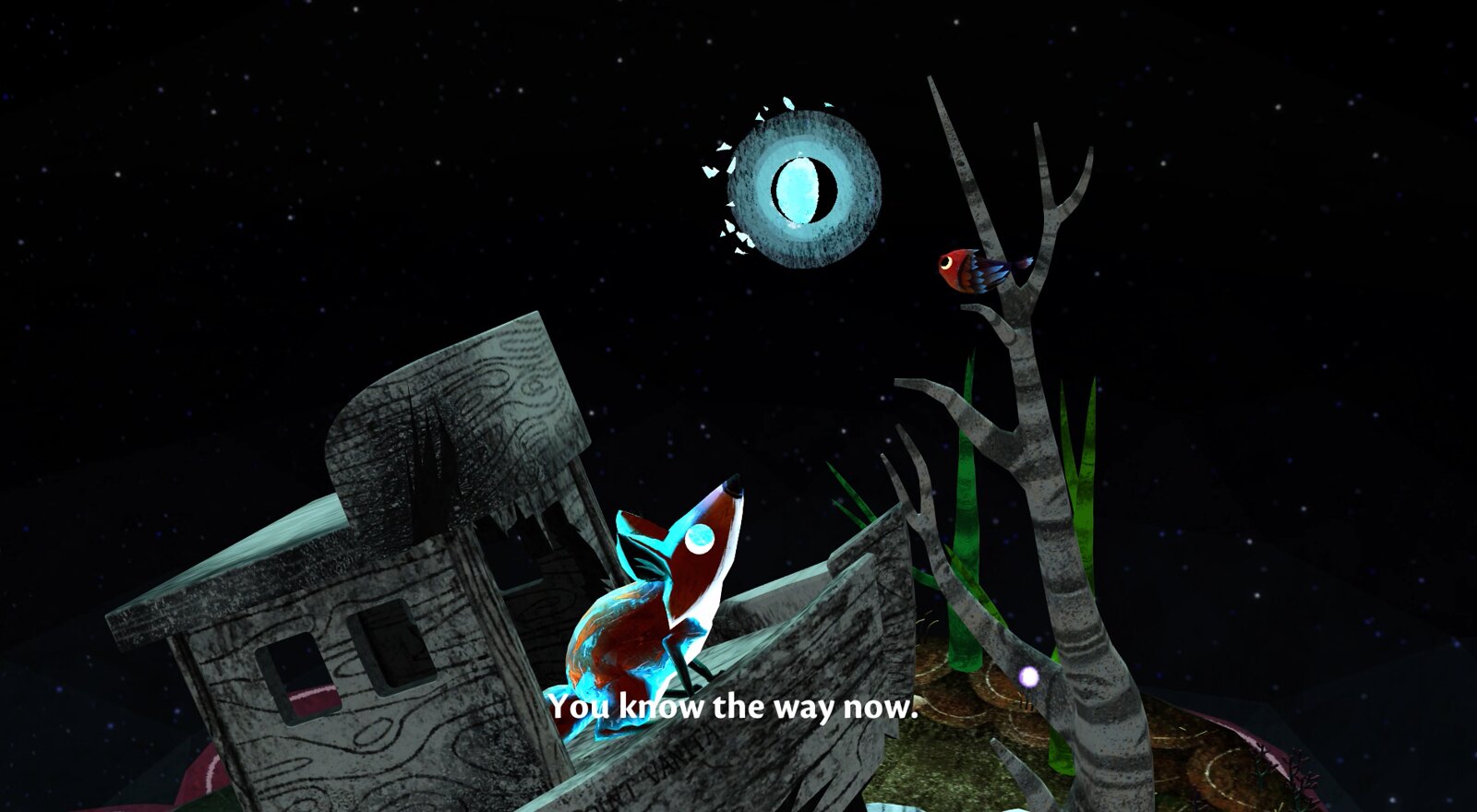 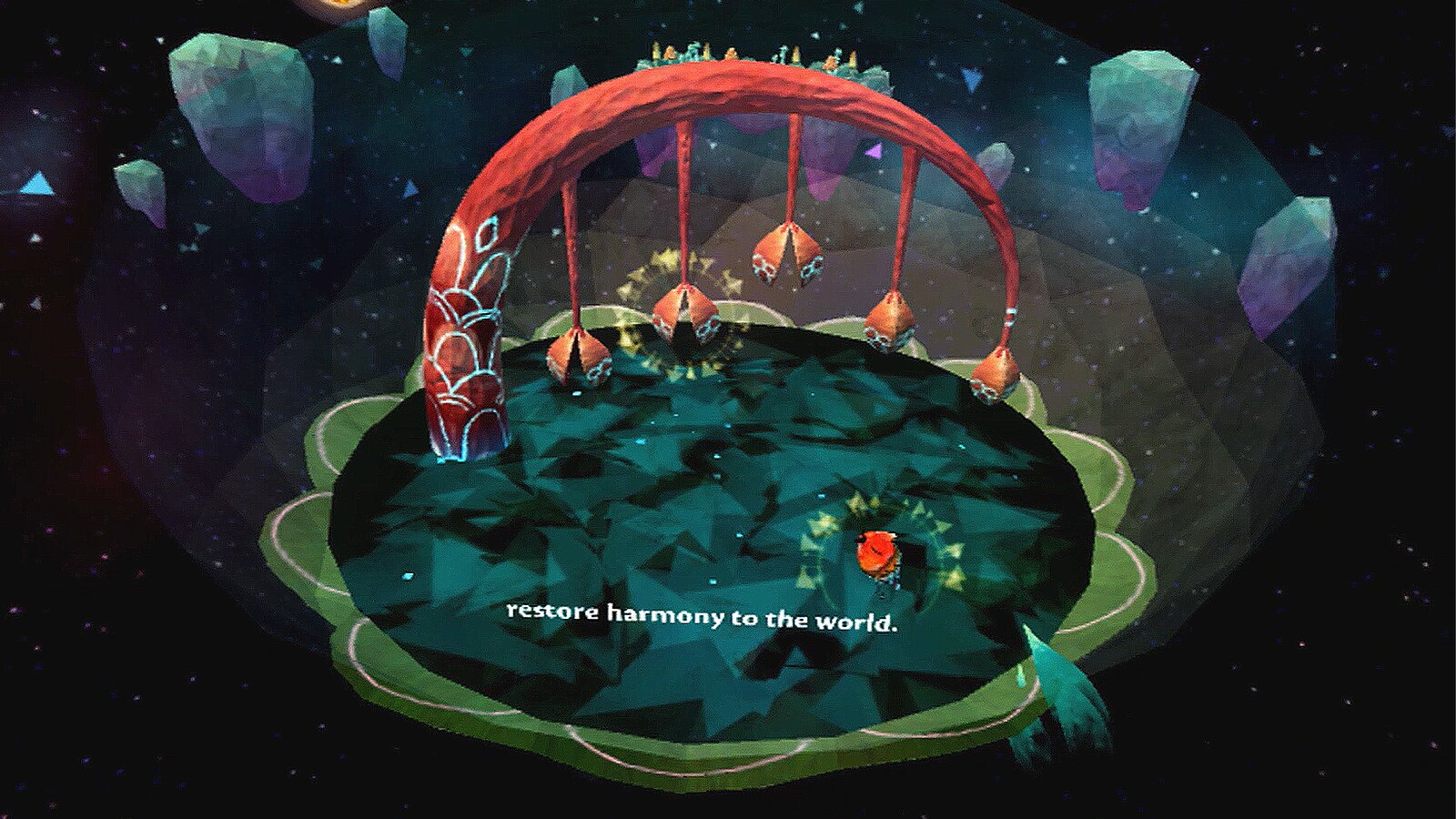 I don’t want to say too much more about the game itself, as it is better experienced than explained. But in closing, I will say that this title exemplifies Funomena’s core belief that games should explore the full spectrum of play experiences — from silly and playful to contemplative and creative. Because play is a vast ocean of possible experiences, and we have so many wonderful new places to go.

We look forward to sharing Luna with you and hearing what you think of it!
–
Luna’s watercolor, folded look was influenced in part by Robin’s own exploration of origami: https://funomenalfolding.tumblr.com

Borderlands The Handsome Collection Now Free to Play on Xbox One