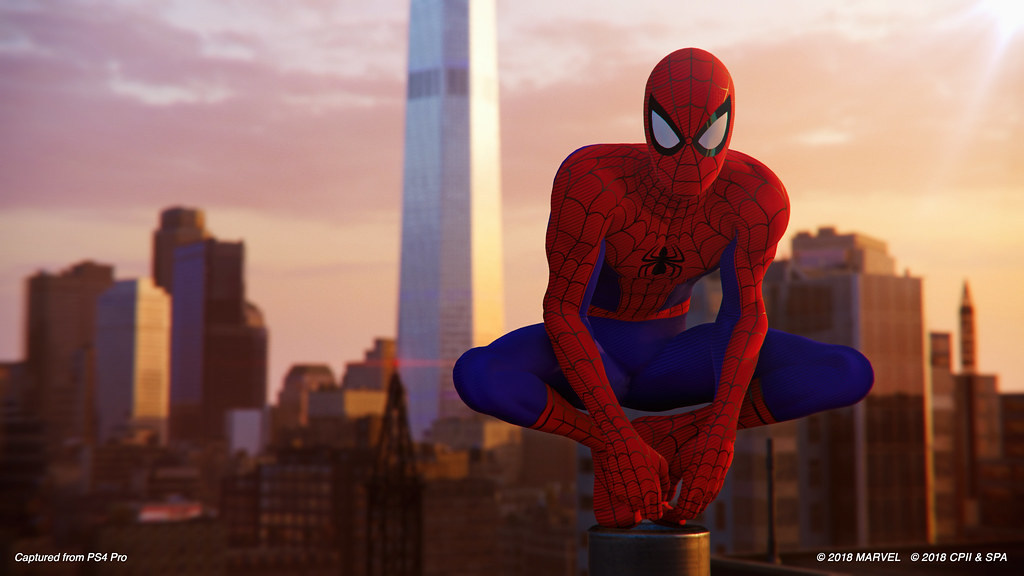 It’s been a crazy ride for us here at Insomniac Games as we have spent the rest of 2018 developing this additional content for Marvel’s Spider-Man. We’ve been so grateful for all of your notes, comments, feedback, and support over these last few months. We hope you enjoy Marvel’s Spider-Man: Silver Lining.

And we have one last surprise for you. Today we rolled out update 1.13 for the title to prepare for today’s DLC release and it’s available to all players with an internet connection to download. This update adds a new suit to the game that many of you have been requesting since the game’s release in September. The “Webbed Suit” first made its appearance in 2002, and thanks to our collaboration and efforts with Marvel Games, Sony Pictures Entertainment, and PlayStation, we are finally able to add this oft-requested suit to the game. Happy Holidays! 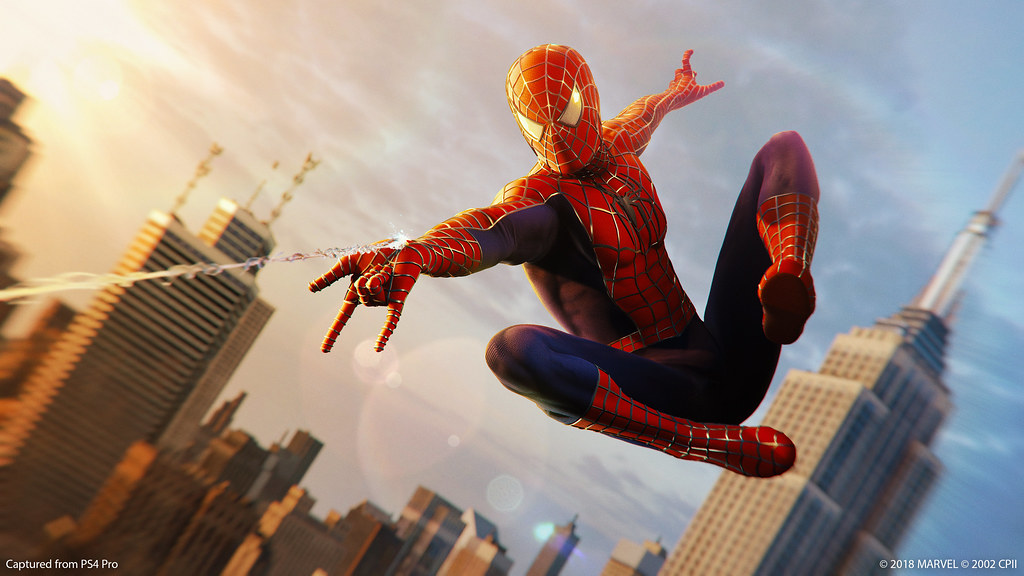 *Marvel’s Spider-Man required to play Marvel’s Spider-Man: The City That Never Sleeps’ chapters. Base game not included.
**Limit one (1) per account on PlayStation™Network. Voucher expires March 25, 2019 at 11:59 p.m. PST.

Luna’s Howl: An Ode to One of Destiny’s Most Heartbreaking Lore Entries

The Catch: Carp & Coarse Is Now Available For Xbox One