The latest title from Krafton Game Union has arrived. Mistover is a roguelike dungeon crawler RPG and it’s out today for PlayStation 4. Players who have been following us since we first announced the game have described Mistover as an “anime Darkest Dungeon,” which we think captures the game’s look and feel. With a cast of eight unique character classes, turn-based combat, and dungeon expeditions — where every step counts — Mistover was designed to challenge and engage players.

We have poured our hearts out into this project, and hope you enjoy all that Mistover has to offer! But before you embark into the Mist, reading these tips may be your best bet for completing expeditions and making it safely back to Arta, your new home.

Whether you are playing the full game or the free demo, this guide is filled with useful tips and tricks for first-time players of Mistover. While it is not meant to be fully comprehensive, it gives new Corps members a helpful start.

In the Kingdom of Arta, the Town is your home base. You will accept requests and report your results at the Office, heading off on your next expedition through the Pier. 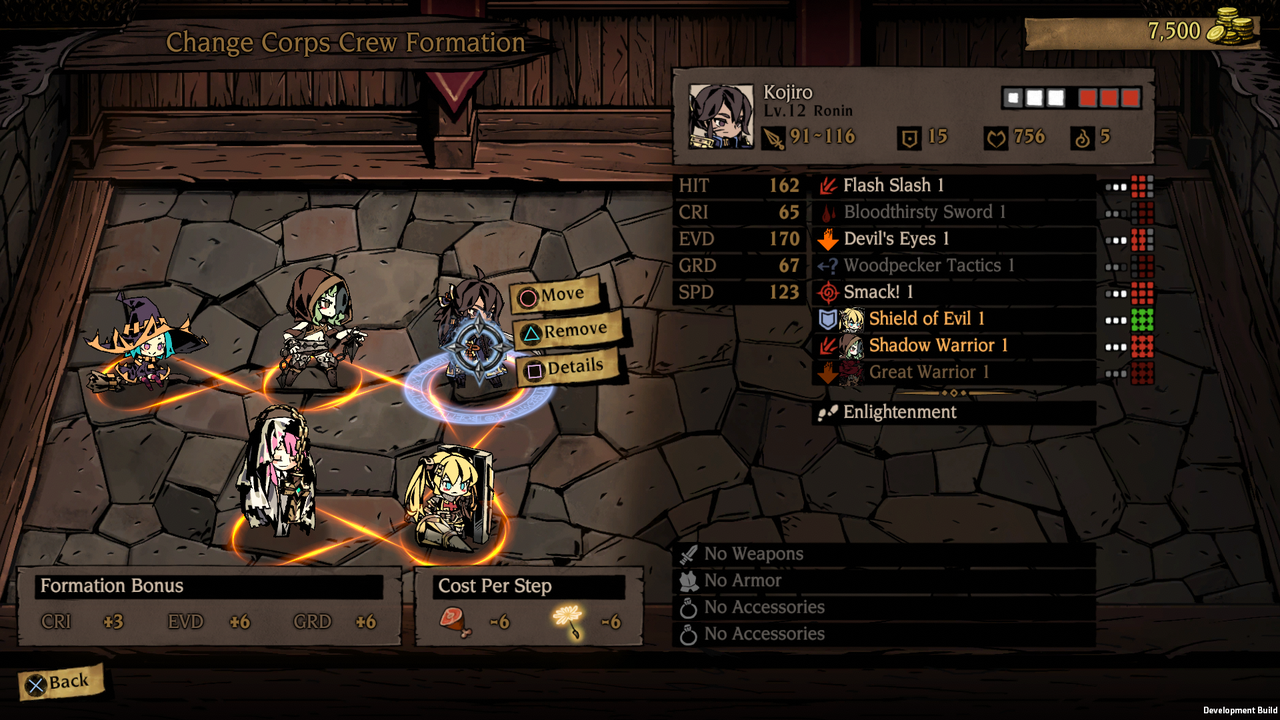 Above: You can manage your Corps Crew team members and formations in Town.

The Expedition Center is where you first meet Mark, the Expedition Corps Commander, to register your Corps Crew. Every week, new members become available to recruit. Different members may know different skills, so always double check. At the Training Camp, Corps Crew members can learn new skills and level up existing skills with SP (skill points), or modify passive Jinx skills. Finally, the Support Lab will help you make it out alive of the dungeons by increasing maximum Fullness, Luminosity, Storage space, EXP acquisition, and more.

Stock up on essentials like Food and Seed or sell unused items at the Shop. Check all your supplies at the Storage, including Shop purchases and items acquired from dungeons. Equip items from either the Storage or Expedition Center. Don’t forget to visit the Alchemy Workshop to evaluate unidentified items with names in blue (Rare) or purple (Epic), and to improve items using Fusion. 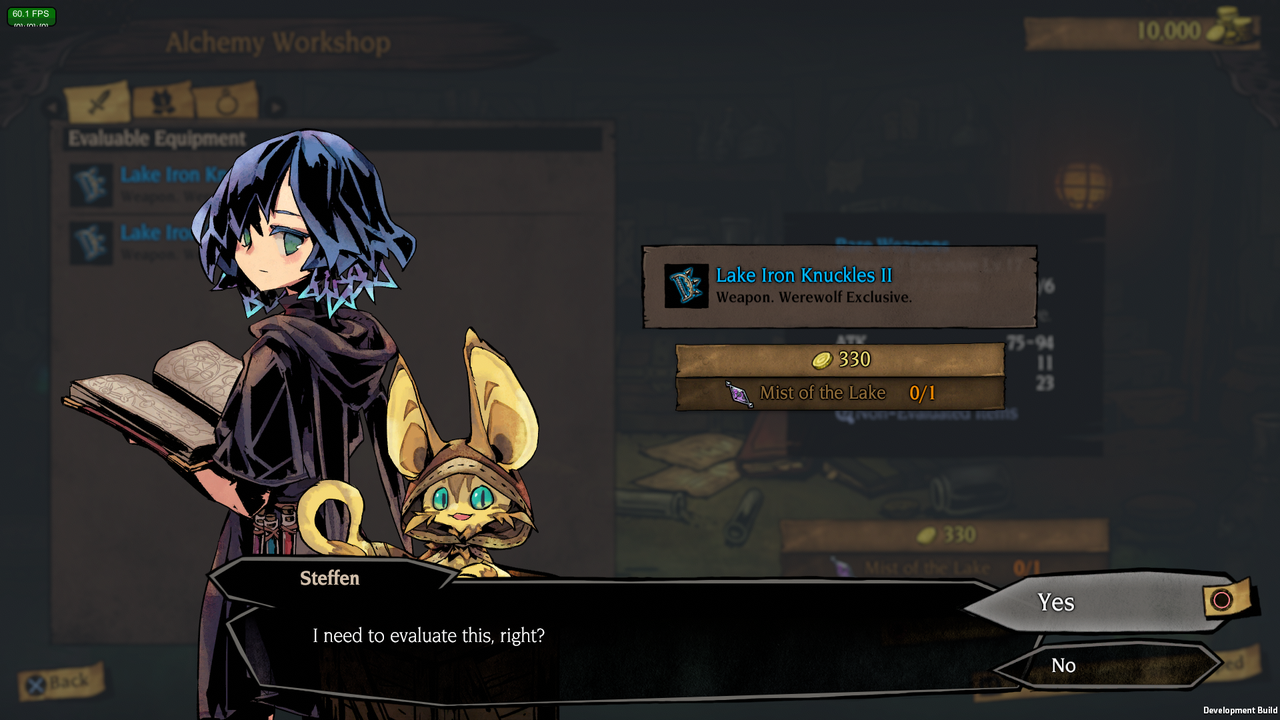 Expeditions and Battles: Dare to Survive

Exploring dangerous dungeons and battling monsters is the only way to discover the secrets of the Mist in Mistover. But all your work will be in vain if your Corps Crew party doesn’t survive, so you’ll also want to do everything in your power to stay alive. 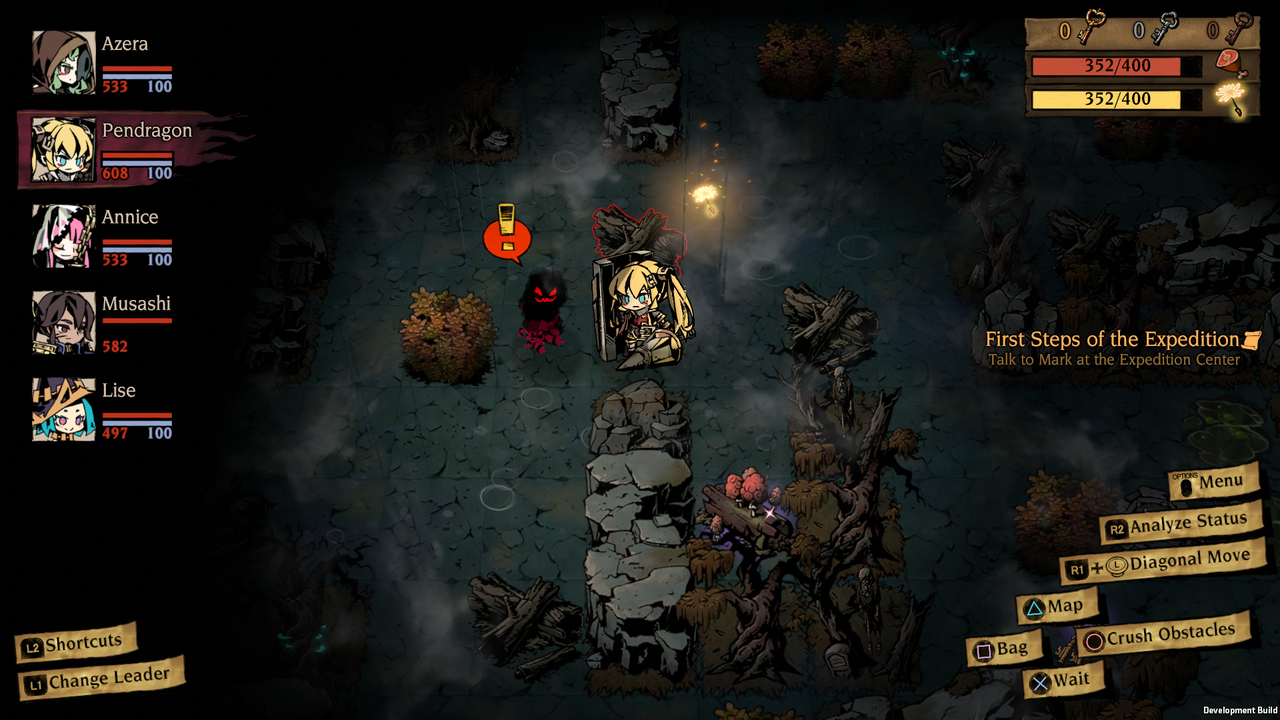 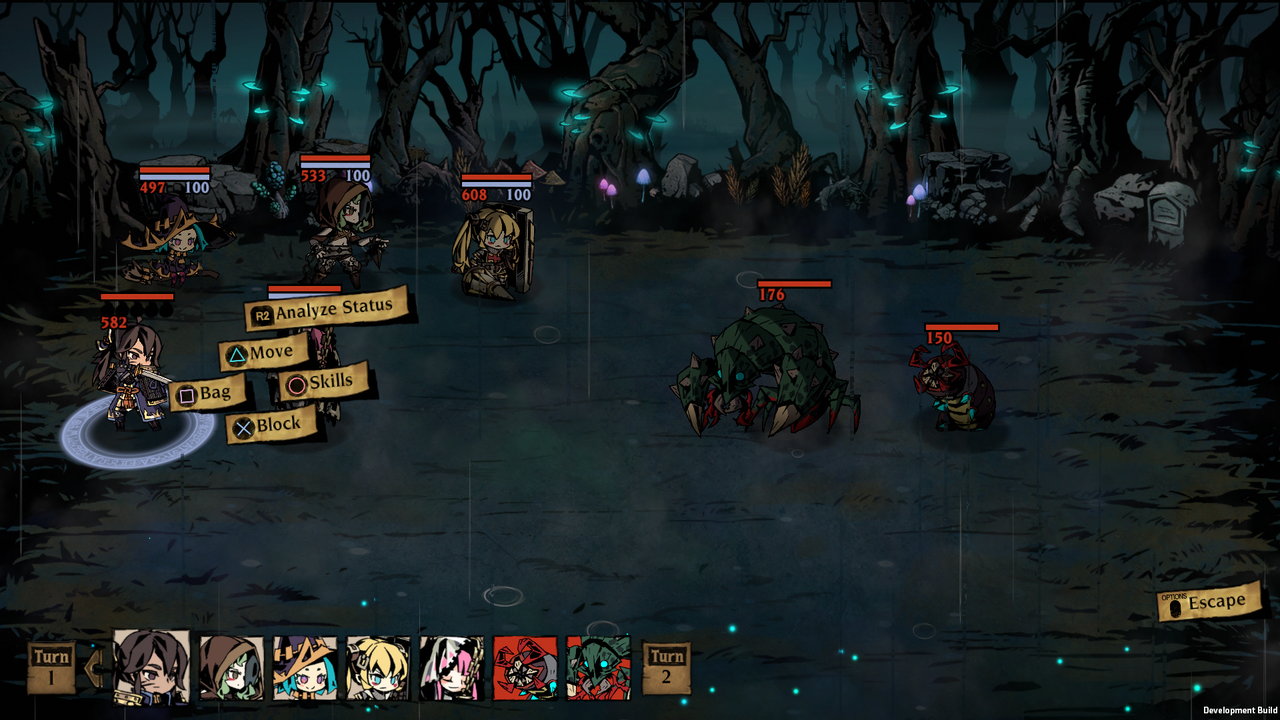 Items available in Town and acquired from dungeons not only strengthen your Corps Crew, but also increase their ability to successfully complete expeditions.

Thank you for checking out Mistover! If you like turn-based RPGs, dungeon crawlers, and roguelikes, we think you’ll like what you find in Mistover. We look forward to your continued feedback and support. I’ll also be keeping an eye on the comments here. So if you have any questions, please ask!

Good luck surviving while discovering the mysteries of the Mist!