Echo 3-1, reporting for duty. Alex, the Operator last seen in the Modern Warfare Campaign, returns to battle in Season Three in Multiplayer, Special Ops, and Warzone. Alex is available for purchase as part of this Season’s Battle Pass system which includes two free weapons, a canine Finishing Move that lets man’s best friend finish off the enemy, vehicle skins, and more.

Read on for more intel on the latest Season in Modern Warfare and the exclusive* content available for PlayStation. 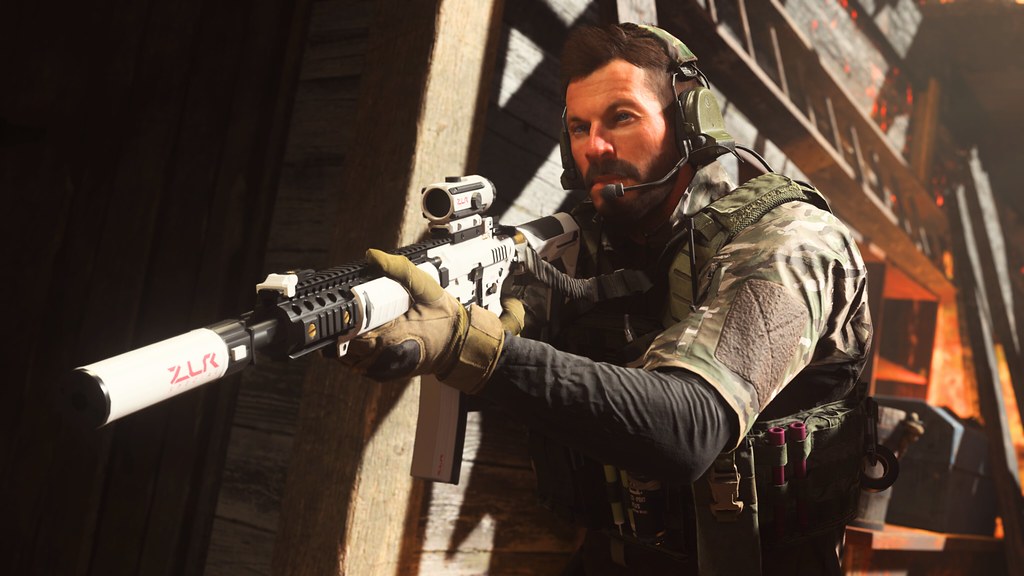 SKS marksman rifle – This lightweight, semi-auto chambered sniper rifle is extremely agile and boasts a faster fire rate than any other weapon in this class. Customize this weapon using blueprints or in Gunsmith to tailor its capabilities for your Multiplayer or Warzone needs.

Ready Up in New Modes for Warzone and Multiplayer

Looking to add to your trio? Quads makes its Warzone debut at the start of the Season and more modes will join the mix mid-season.

1.     Look Around… and Up. The rooftops of Hovec Sawmill may be littered with enemies hoping to pick off unsuspecting targets. Keep your eyes peeled and look for a glint to determine if a sniper has you in their sights.

2.     Silent and Deadly. Because the rolling river in Hovec Sawmill gives off a distinct sound, consider using the Dead Silence Field Upgrade, as crossing over the river may give away your position.

3.     Battle with Range. Mid to long range sightlines both find a home on Hovec Sawmill, consider a weapon with a hybrid scope to ensure you find your target at any distance. 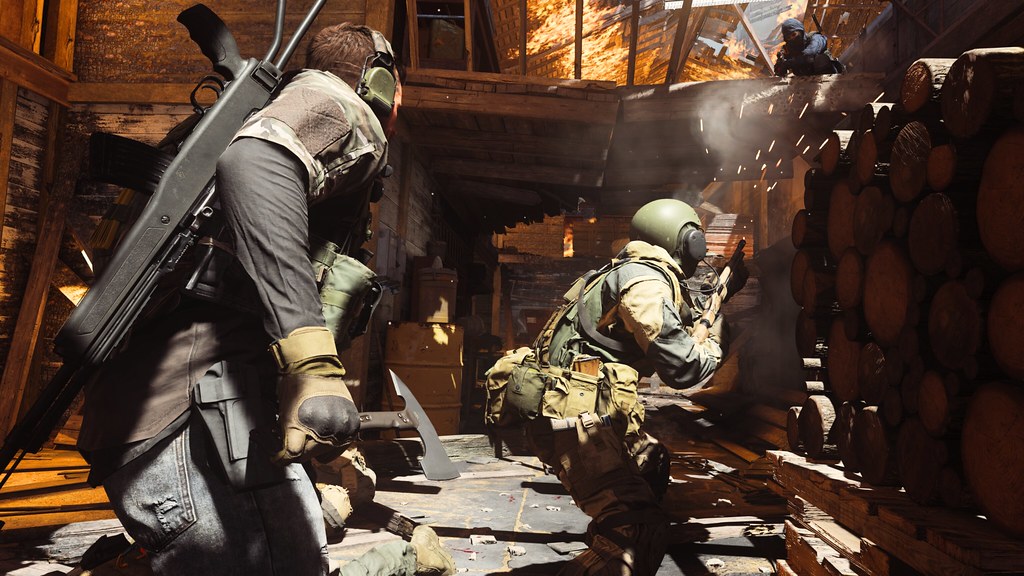 Outlast the enemy on this fan-favorite Multiplayer map, Shoot House. Battle with your squad and find choke points to take down waves of opponents. Consider taking the high ground in the office. Barricade the entry ways with traps and explosives and show off your marksmanship skills. Or, claim the Alpha or Bravo gates to give yourself more room to maneuver and eliminate the oncoming foes. With new tactics and strategies required, rediscover Shoot House to best the enemy in Survival. 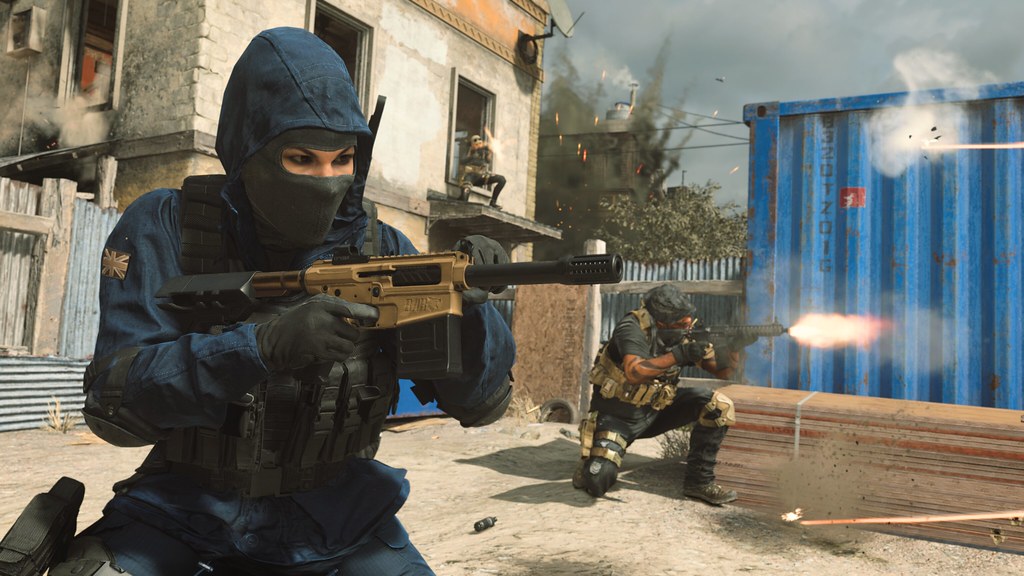 Free for all PlayStation Plus subscribers, Modern Warfare and free-to-play Warzone users can get the Call of Duty: Warzone – Combat Pack. Here’s details on the pack including when and where to download. The Pack includes:

Download the Pack for free on April 8 by heading to the PS Plus section of the PlayStation Store.

Get a New and Exclusive* Weapon Blueprint through Missions (Multiplayer)

Players can head to the Barracks tab in Multiplayer and scroll down to find the newest PlayStation mission in Season Three. Visit the Barracks tab in Modern Warfare to activate this mission and complete the steps to get the final reward – an exclusive assault rifle weapon blueprint.