These two power supplies feature a 120 mm silent fan, which provides not only strong airflow while making little-to-no noise. These fans allow for quiet operation even while under a full workload since both of these power supplies utilize silent fans, for systems meant to stay incredibly quiet while still needing a robust power supply. 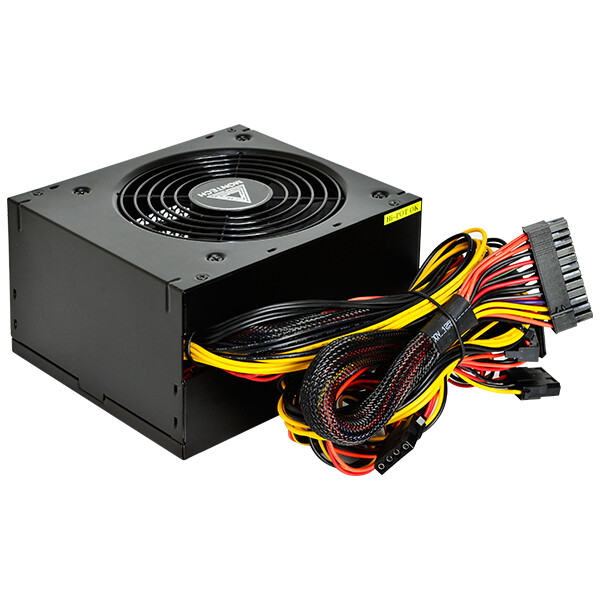 Both of these power supplies feature a non-modular design, which means that the power supply cords aren’t able to be modified due to being connected to the internal components of the PSU.

Inside the art and gameplay of Super Mega Baseball 3