Been waiting many moons for a new Paladins Champion? Your wait is over. The newest Support Champion, the moon goddess Io, launches today with the Sun & Moon Update, and I’m thrilled to tell you more about her:

For eons, Io watched over the Realm. But then disaster struck: The Darkness smothered the goddess’s light, and shattered the moon that hangs above our battlefields.

Pieces of the moon fell to the Shattered Desert, where Io’s faithful watched over them. They kept vigil for the shattered goddess, praying that one day she would return.

That day finally came as the Magistrate marched on the moon shards, determined to harness their power in the ongoing war against the Paladins. At the urging of her celestial friend Jenos, Io revealed her true form to fight for her people and stand against the Magistrate. 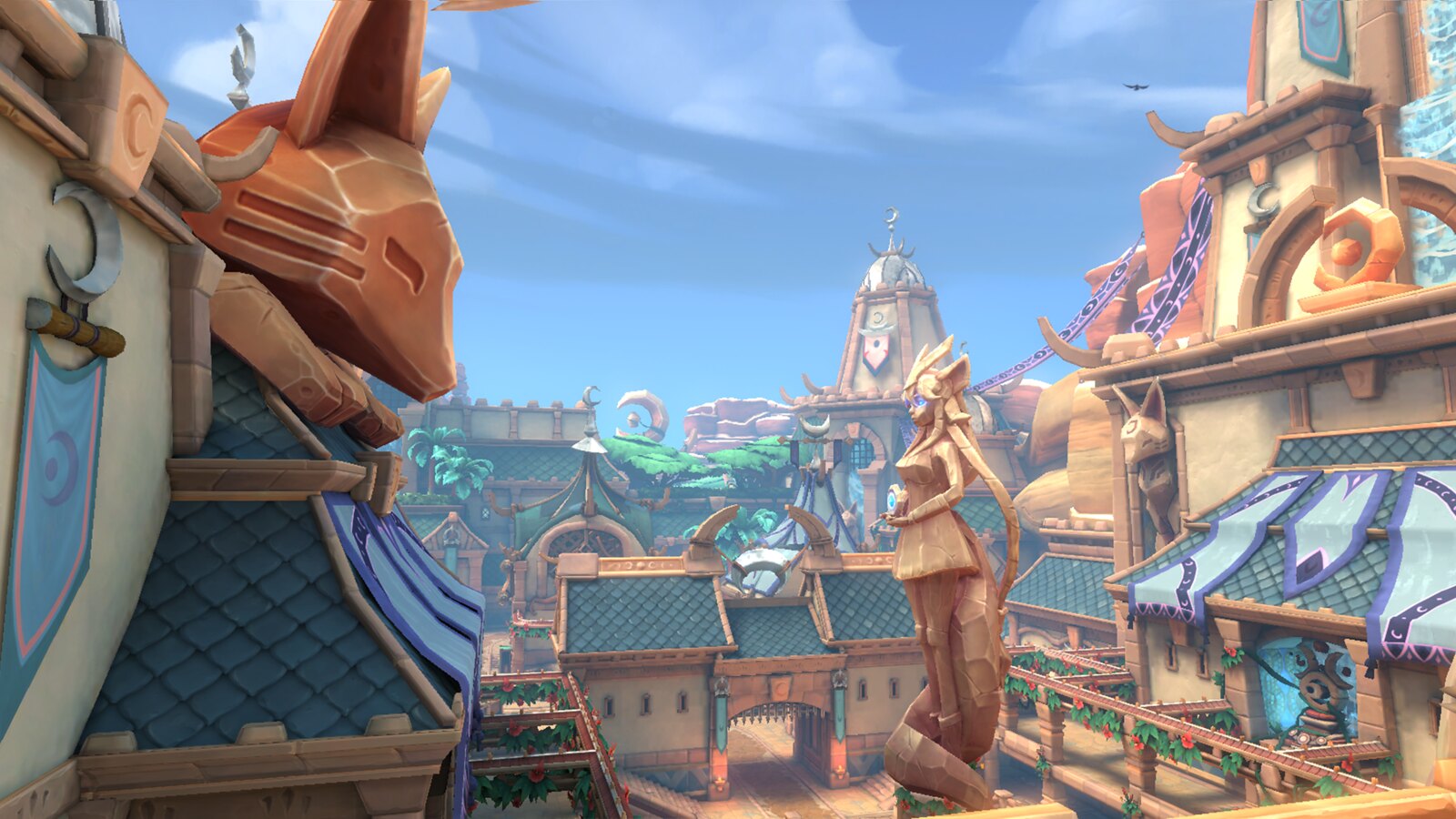 If you’re an active player, you’ve seen glimpses of Io and her fox, Luna, before. We’ve been teasing Io since the release of the Shattered Desert map, which featured spirit wolves running around the environment. More recently, sharp-eyed players may have noticed a statue of Io in the middle of our new Siege map, Bazaar.

But the focus of Io’s gameplay is her pet spirit fox, Luna. As you play Io, you’ll summon Luna, tell her where to move, and command her to attack. Luna will fight alongside you, rushing towards the foes you target and stunning them. Depending on how you play with Paladins’ Talent system, Luna can also heal your allies or provide Io a second life. 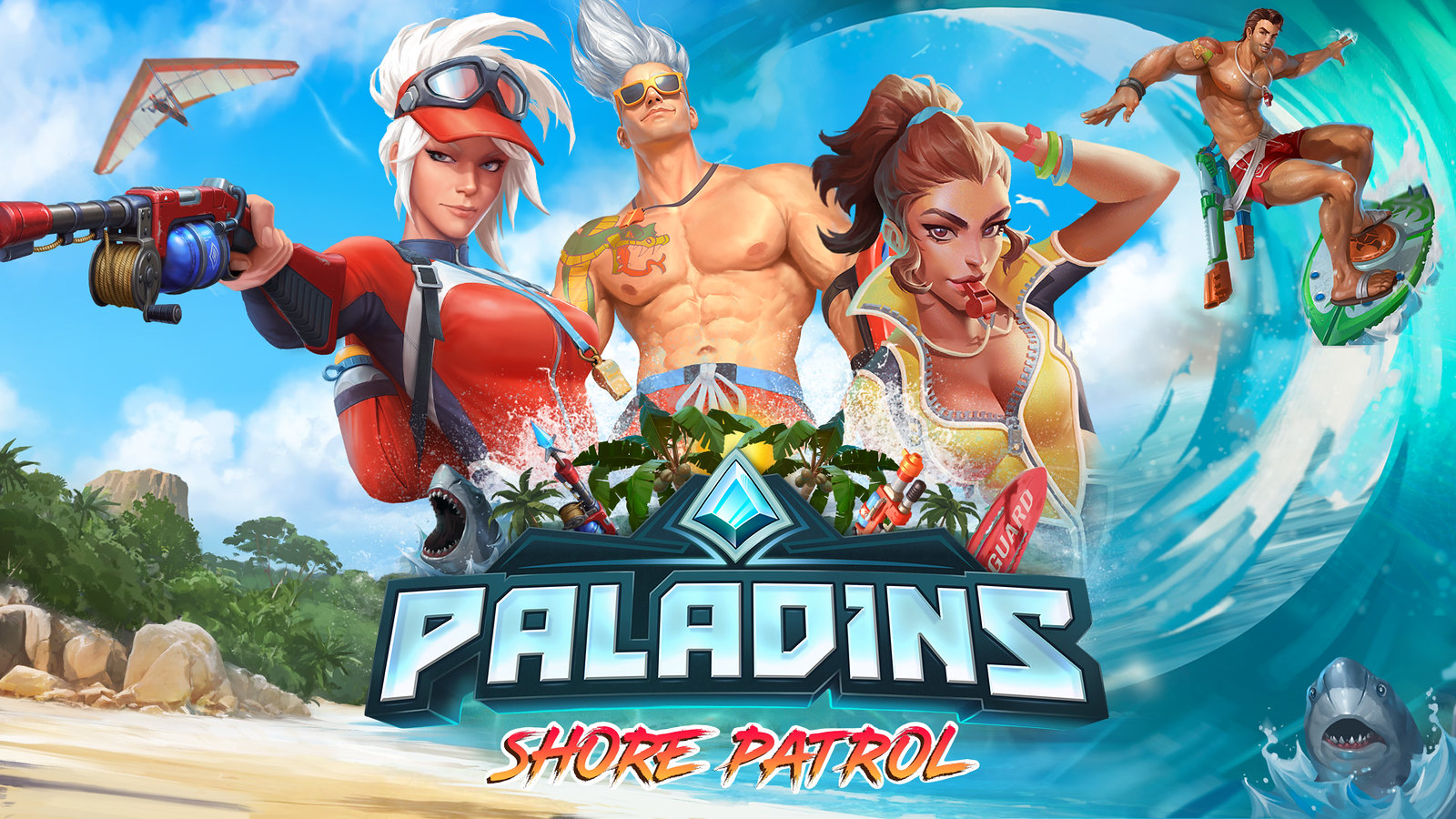 Io’s not the only new content in our new update — there’s a sun to balance out the moon! Make a splash and earn over 100 great rewards with the Shore Patrol Battle Pass. You’ll earn Battle Pass experience with every game you play, leveling up this fun-in-the-sun Battle Pass and unlocking rewards. Dive in with the Shore Patrol Kinessa Skin — instantly unlocked with purchase of the Battle Pass — and keep playing to get skins for Kinessa, Koga, and Fernando.

We hope that you all love the new content in the Sun & Moon update. We’ll see you in the Realm, Champions!

Paper Beast, From the Creator of Another World, Out This Year for PS VR