We are edging closer to the abyss, as Moons of Madness is due to launch on PlayStation 4 on January 21. The cosmic horror game combines Lovecraftian themes with Mars exploration and has already been labeled by IGN as “one of the scariest looking games we’ve ever seen.”

You play as Shane Newehart, engineer on a research facility built by The Orochi Group on Mars. After awakening from a disconcerting dream, you go about your daily routines, mostly trying to correct all the many things that tend to go awry on a base 140 million miles away from the nearest convenience store.

As your day progresses, however, several things start going wrong and your dream starts to seem more and more like a premonition of the nightmare that lies ahead. You’re going to have to figure out what’s going on, as you delve deeper and deeper into a world of horror, conspiracy, betrayal and delusion. But most importantly, you’ll have to figure out a way to survive.

The Norwegian game development studio Rock Pocket Games has created a game in which you’ll find yourself face-to-face with weird and indescribable beings that you couldn’t hope to fight off by any conventional means. Instead you will have to rely on your problem-solving skills, your calm and your ability to run and hide. While jump scares are central to almost any kind of horror game, Moons of Madness is more about the ever-present sense of dread. 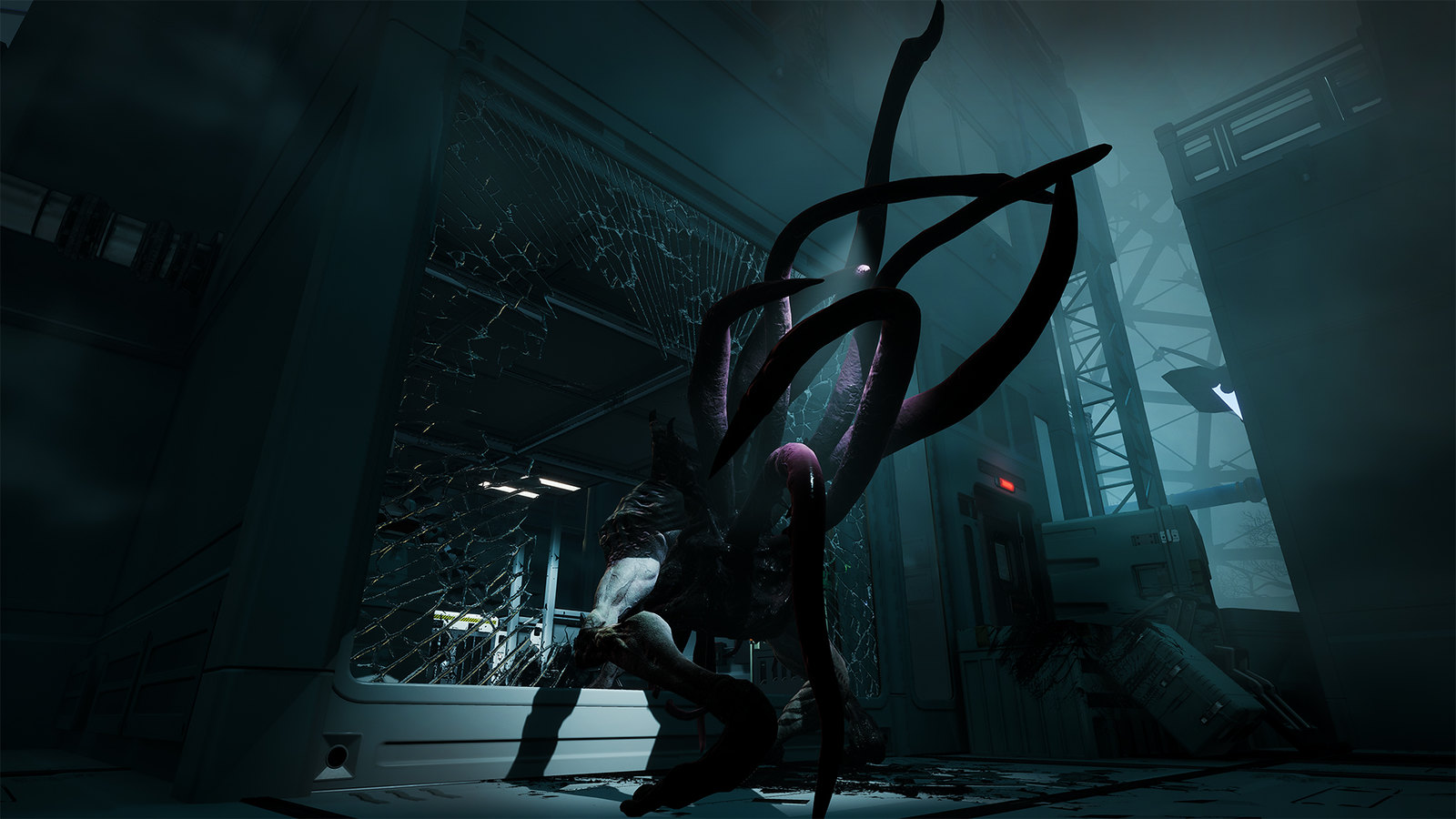 While he may not have stated his intentions yet, as a rule of thumb you’ll want to avoid ominous creatures with tentacles. 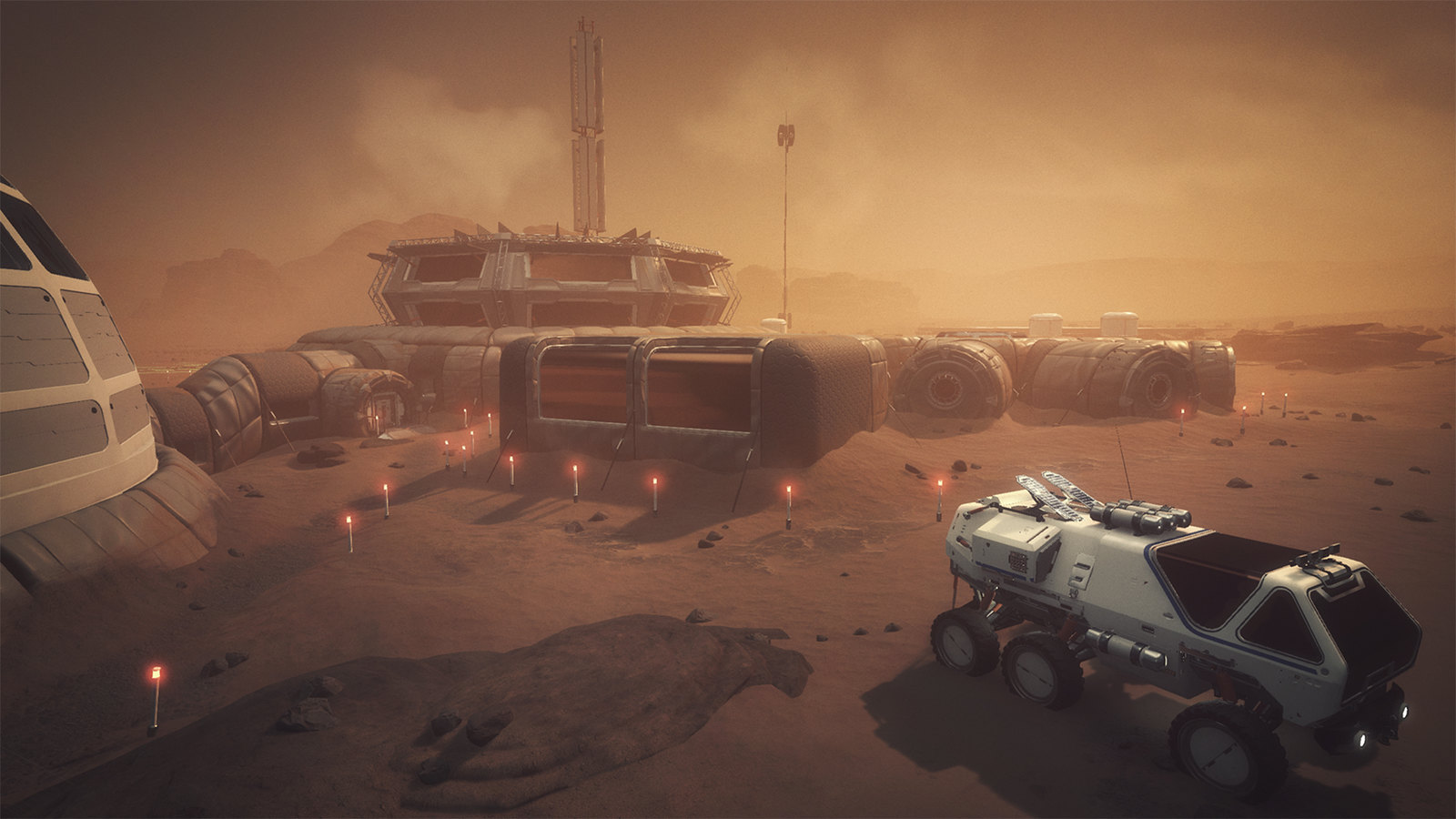 The red wastelands of Mars contain many secrets, discoverable for those brave enough to investigate. 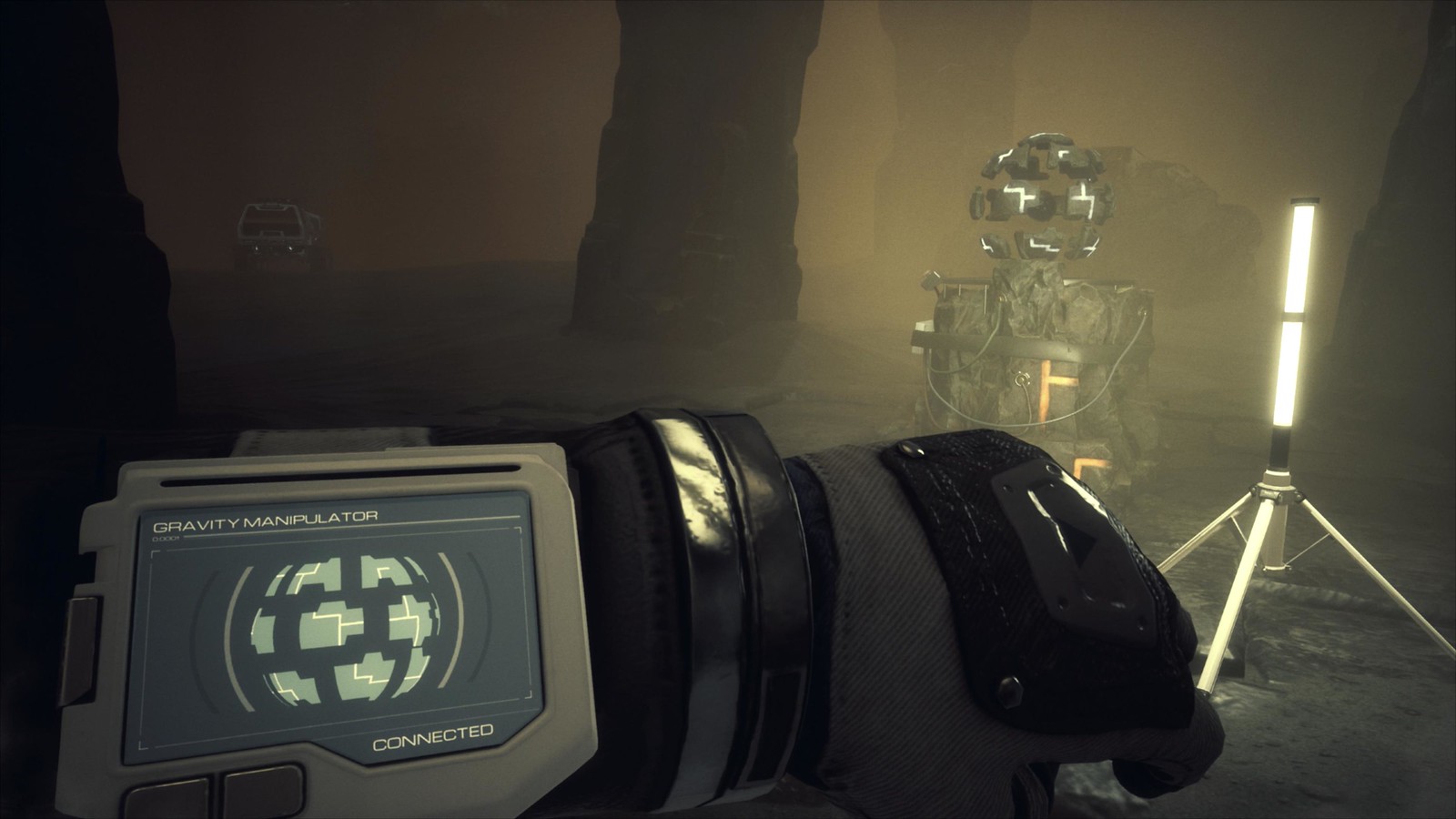 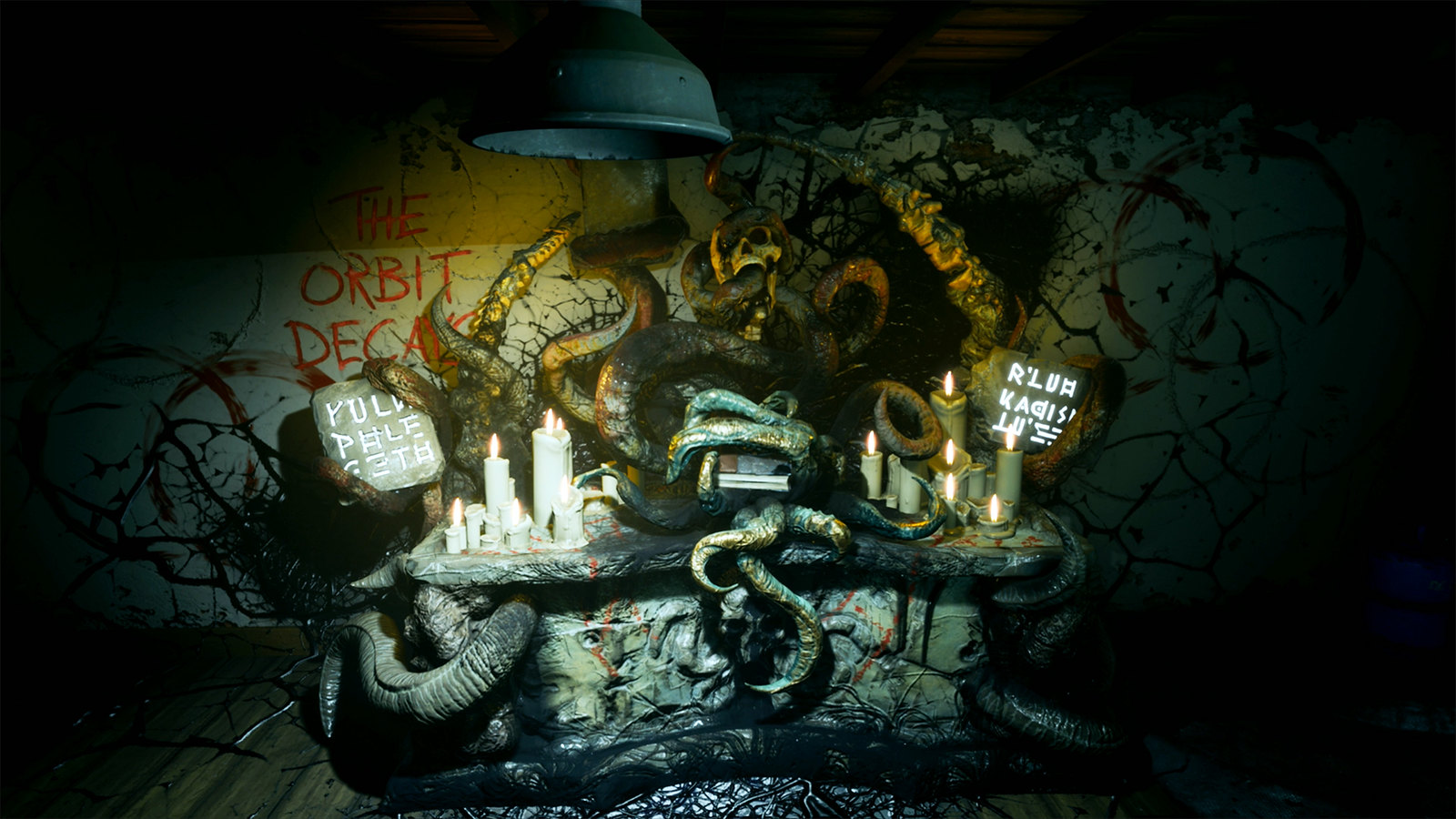 Ignorance may be bliss, but wouldn’t you like to know who made this charming looking shrine anyway…